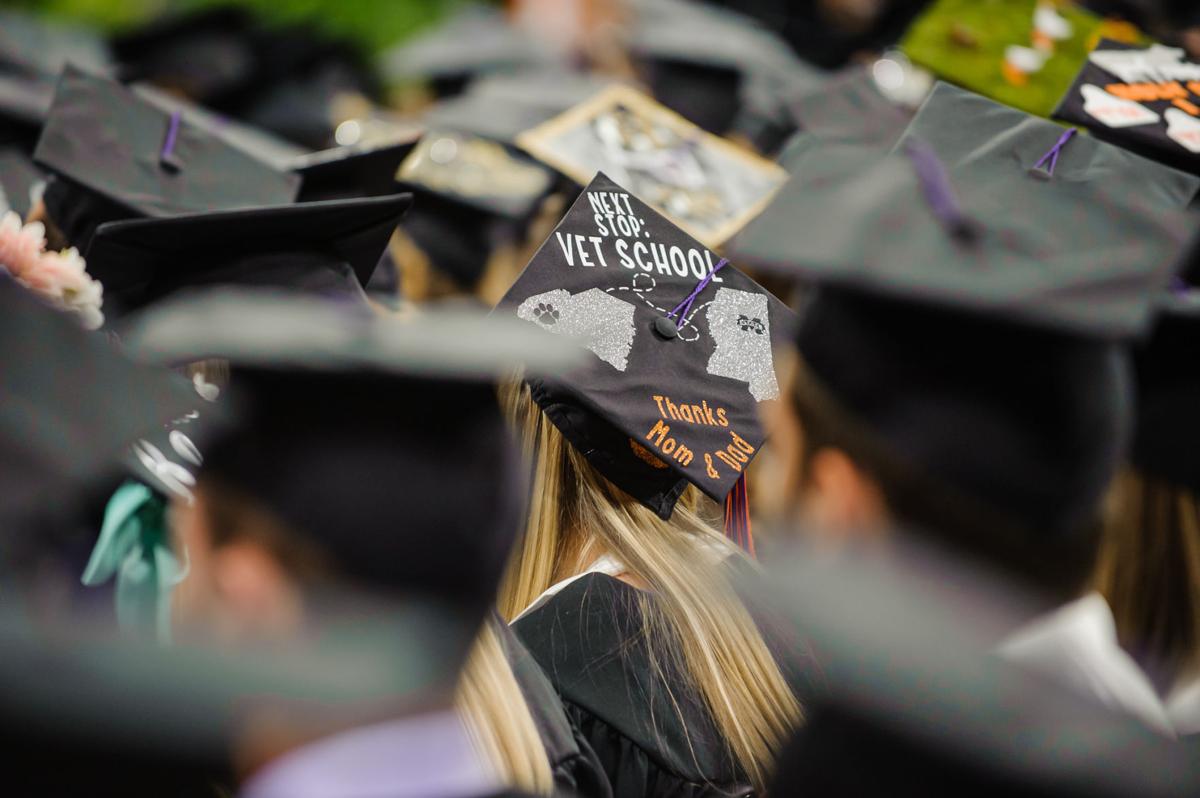 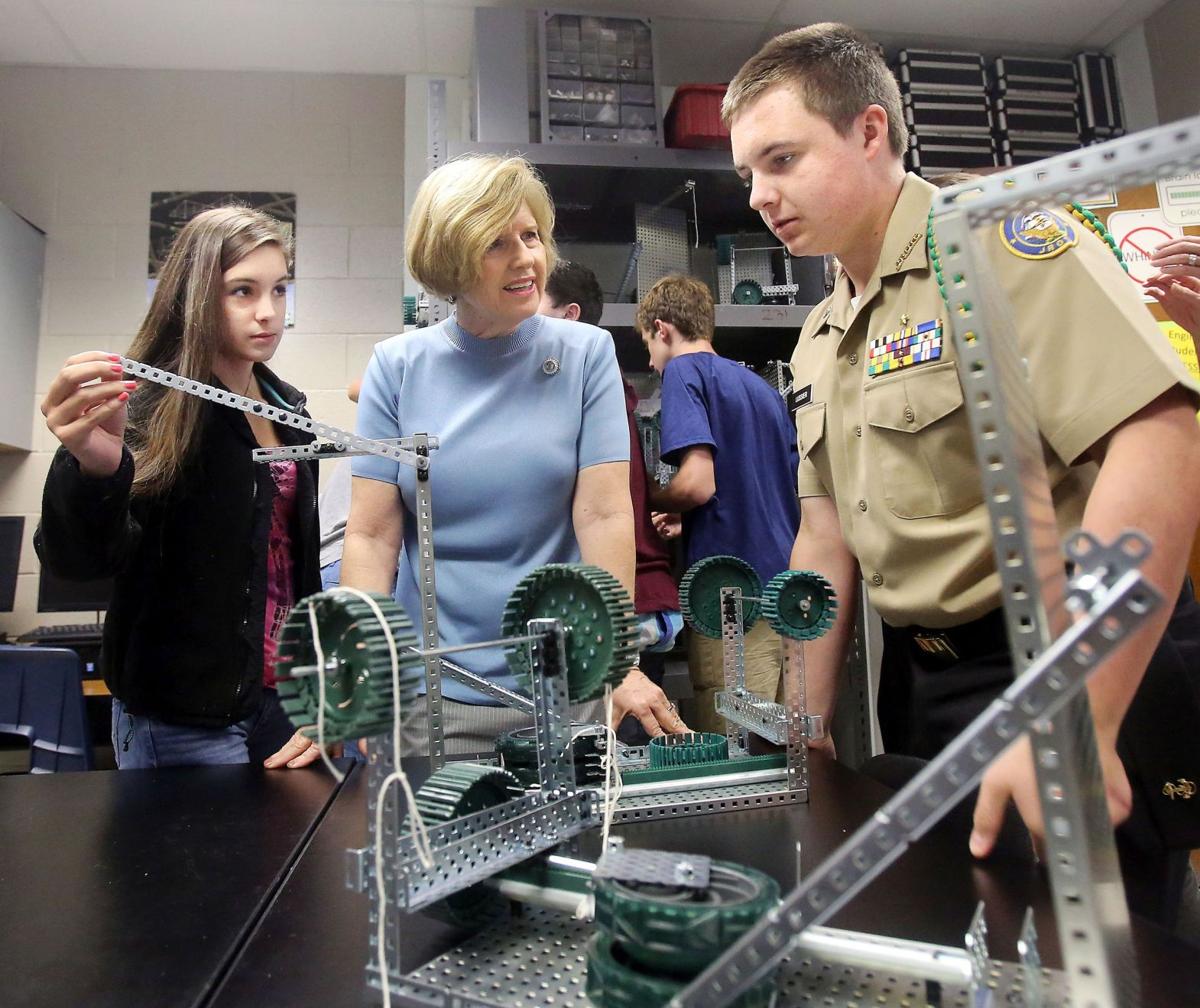 South Carolina's graduating class of 2018 came close to dead-last in the nation on the ACT college readiness test, painting a grim picture of a state that has languished near the bottom of education rankings for decades.

This year's graduates placed 50th among the states and Washington, D.C., on the ACT, according to composite scores based on the test's English, Reading, Math and Science sections.

Only Nevada's students did worse.

Most states don't require all of their students to take the ACT. At the low end of the spectrum, Maine reported only 7 percent of its students took the test. But even among the 17 states where 100 percent of 2018 graduates took the test, South Carolina came in 16th place with a composite score of 18.3, ahead of Nevada (17.7) and behind Mississippi (18.6).

Statewide, 42 percent of graduating students met the ACT's college readiness benchmark for English, along with 30 percent for Reading, 24 percent for Math and 20 percent for Science.

Only 14 percent were ready for college in every subject area, despite 63 percent saying on an ACT survey that they aspired to earn a bachelor's or graduate degree.

"I am disappointed to see that fewer of our graduates are meeting the benchmarks for college readiness set by ACT," said State Superintendent of Education Molly Spearman. "It is clear that the disparity gap between our high-performing schools and districts and our low-performing continues to widen."

Most students take the ACT in 11th grade. In South Carolina, where the 11th-grade assessment was provided free of charge, only about one-quarter of the class of 2018 took the test more than once. The results released this week are largely based on the test given in the spring of 2017.

The ACT scores come on the heels of recent results from the 2018 Ready to Work test, which showed that fewer than two-thirds of the state's 11th-graders had the job skills necessary for 65 percent of certain jobs.

Black students scored far lower than white students in South Carolina, with an achievement gap similar to other states. Only 5 percent of African-American students, 16 percent of Hispanic or Latino students, and 33 percent of white students met three or more of the benchmarks for college readiness.

"I believe that by shining a light on our problem areas and focusing on high-quality classroom instruction and student achievement, we will begin to see improvements across our state," Spearman said.

The school districts of Lee County and Hampton 2 tied for the lowest composite score in the state (13.1), scoring lower than students housed in the S.C. Department of Juvenile Justice (13.5).

Spearman has criticized the ACT results from 2017, when most of this year's graduating class took the test. The test was marred by technical problems nationwide that year as its makers, ACT Inc., transitioned to an online system. Among districts that tested online, 96 percent reported having technical difficulties, including frozen screens and errors.

"I do not feel that the scores we release today are an accurate portrayal of the abilities of many of our students," Spearman said last year.

From 2015-17, the state required every 11th-grader to take the ACT, and those scores provided a rare, comprehensive look at the state's failure to produce college-ready graduates.

The makers of the ACT encourage educators to focus on longer-term trends rather than yearly fluctuations, but South Carolina will have only three years of apples-to-apples data.

The state began allowing 11th-graders to choose between the ACT and SAT for the mandatory college-entrance exam in 2018; results of those tests are expected to be released later this month.

The ACT released composite scores for the 2018 graduating classes in all 50 states and Washington D.C.

SC public schools have required students to take at least 10 different standardized tests since the turn of the century, making it hard for parents and policymakers to tell if schools are improving.

Standardized tests are on the chopping block. Some teachers are rejoicing, but others are worried what it could mean for their subject area.

College Board Opportunity Scholarships reward teens for taking steps toward enrolling into college, provided they sign up through the nonprofit that created the SAT.