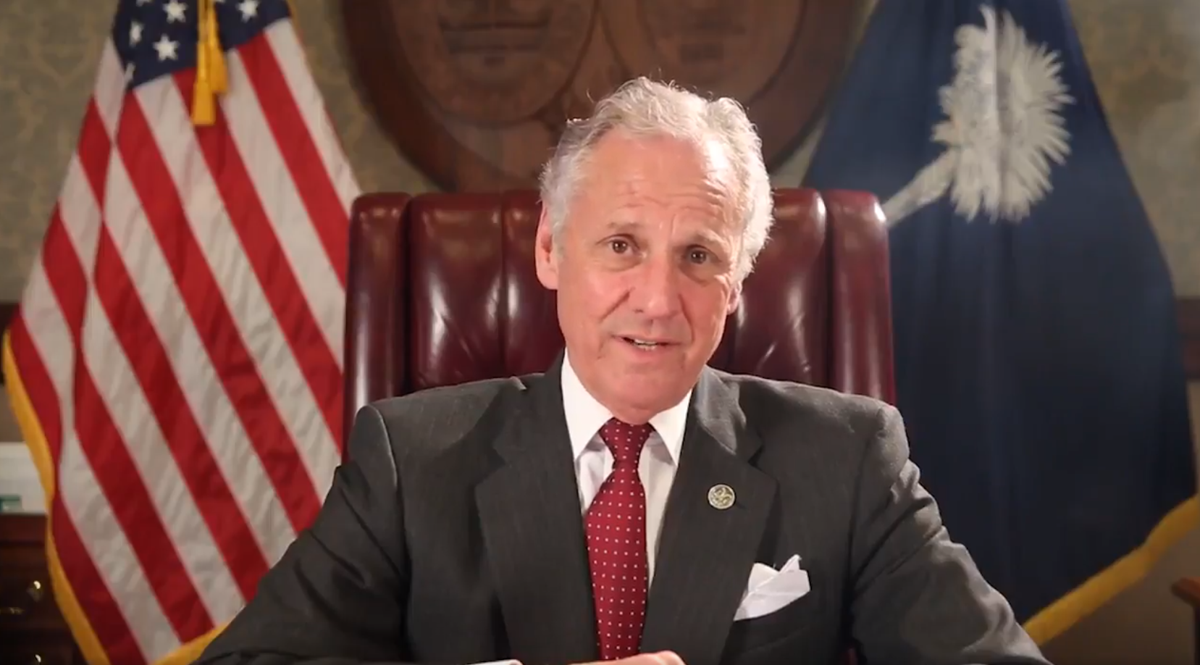 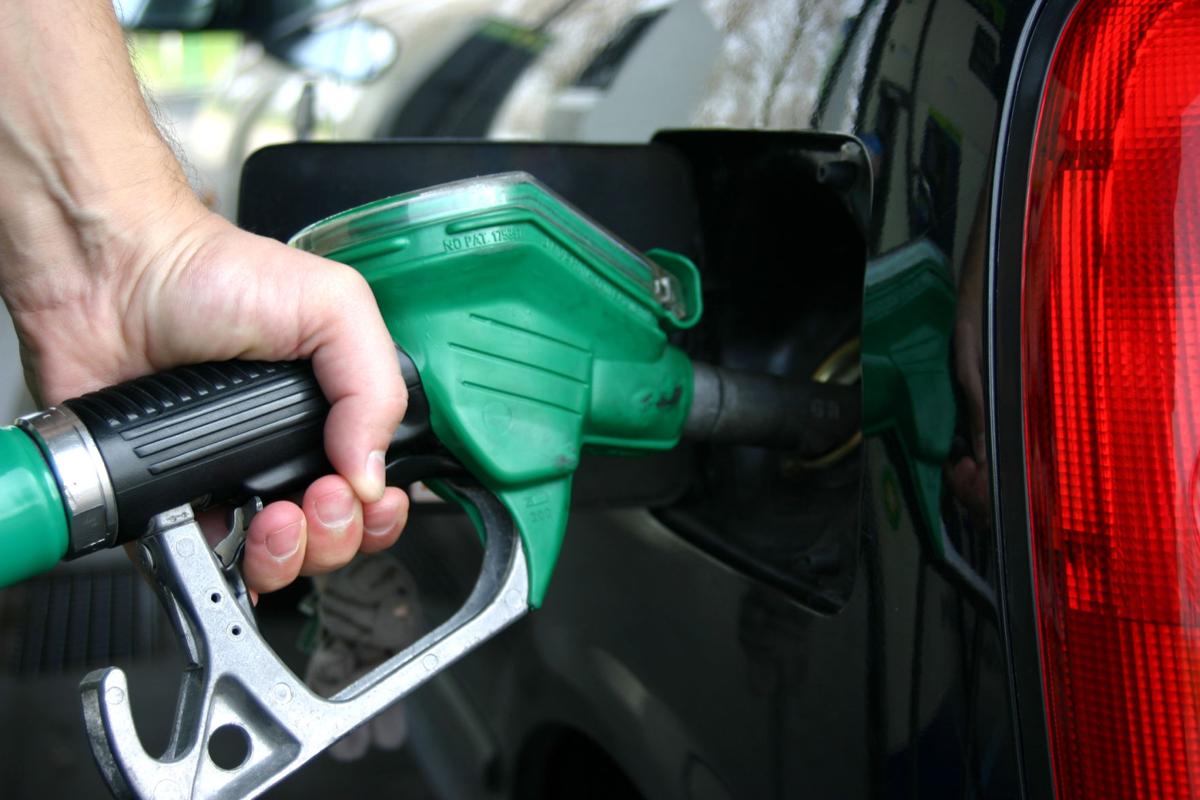 Still, his veto is likely to be overridden by the Legislature — including members of his own Republican Party — who have called it the most significant legislation of the year after it passed with overwhelming majorities in the House and Senate.

"Clearly, our roads must have additional funding, but this is not the right or necessary way to get it," McMaster wrote late Tuesday of the 12-cent per-gallon increase passed by lawmakers.

"This is not 'legislating' in the proper sense of that word; it is an act of capitulation," McMaster said in his two-page veto message.

The S.C. House of Representatives adopted the gas tax plan earlier in the day with a solid veto-proof majority. That means the first phase of the tax increase, representing a two-cent bump at the pump, is on track to take effect July 1.

It is the first increase in the state’s gas tax in 30 years.

The House vote was 99 to 20 in favor of the legislation. It came a day after the Senate also passed the bill also with a veto-proof majority.

For McMaster, with so many lawmakers in agreement, there is nothing he can do to stop it from going into law.

"It is a disservice to taxpayers to raise gas taxes for a dysfunctional system while promising efficiency, accountability and progress from that same system," McMaster argued.

Under the compromise bill that was hashed out by six state lawmakers last week, the Palmetto State's gas tax — the second lowest in the country — will increase by 12 cents over the next six years, along with vehicle sales taxes and permitting fees.

The state’s gas tax presently is 16.75 cents per gallon.

The boost is expected to increase funding for the state's crumbling roads and bridges by more than $600 million a year for the S.C. Department of Transportation, delivering on one of the biggest goals of the Legislature this year.

For House Majority Leader Gary Simrill, the vote Tuesday was the culmination of three years of work. The Rock Hill Republican, who was the bill’s primary sponsor, said the measure will help fix roadways he called an "embarrassment" for the state.

"We look forward to good things from the DOT," Simrill said. "The funding was the missing component."

In past years the House advanced gas tax legislation but it was held up in the Senate, which prompted lawmakers to reroute existing funds and pass one-time spending measures for the DOT.

"This year the Senate took roads funding seriously," said Simrill, one of the six lawmakers that ironed out the compromise legislation.

The bill also provides a spate of tax cuts and rebates for earned income, college tuition, manufacturing property and fuel costs, which were essential to the gas tax passing the Senate with 32 lawmakers in support.

House Speaker Jay Lucas, R-Hartsville, called the bill the "most significant infrastructure bill" since the last time the state gas tax was raised in 1987.

"This plan provides for the safety of South Carolina families and certainty for the business community," Lucas said. "Although this conference report is not perfect, I could not be more proud of our members for responding to their constituents’ demands."

Prior to McMaster issuing his veto, Lucas asked the governor to reconsider his stance.

"I encourage him to consider the magnitude of support behind this issue, change course, and immediately sign this roads bill into law,” he said.

McMaster this session had pitched borrowing $1 billion and having the DOT find operations savings to pay for fixing roads.

Other features of the legislation include:

• Offset increases at the pump by giving state residents a tax credit for gas expenditures and vehicle repairs. Those state tax credits would be capped at $114 million after 2021.

• Give students paying tuition in South Carolina a tax credit that would refund up to $1,500 in tuition costs per year.

• Reduce manufacturing property taxes in the state from 10.5 percent to 9 percent, but keep payments to counties and cities at current levels.