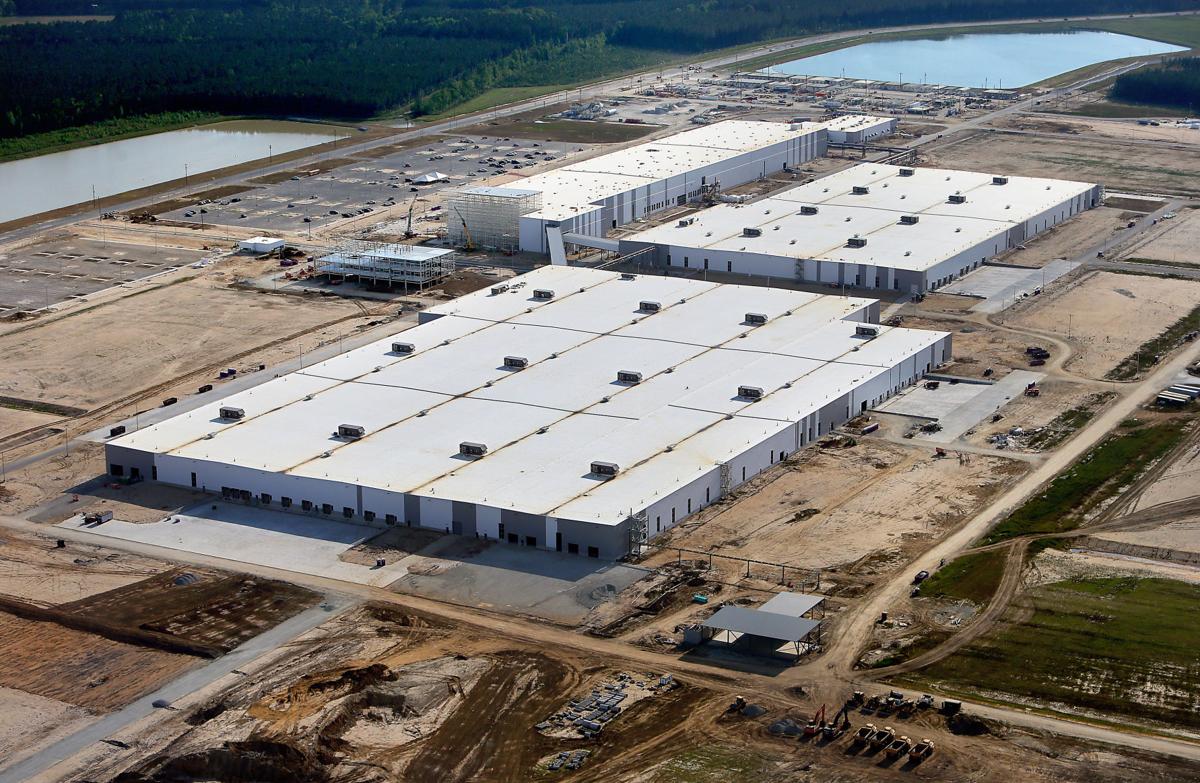 Volvo Cars hasn’t yet produced its first automobile in Berkeley County, but it is already looking to double its investment there to $1 billion and hire a total of 3,900 workers, sources close to the negotiations said Monday.

The Swedish carmaker is looking to spend an additional $500 million to add a second production line at its site off Interstate 26 near Ridgeville, the sources said. The expansion will add 1,900 workers in addition to the 2,000 people Volvo currently is hiring.

Volvo officials have said the Ridgeville auto plant remains on schedule for a late 2018 opening.

Berkeley County Council on Monday agreed to give $3.5 million in economic incentives for the project, although the public discussion did not include the amount of Volvo’s investment.

“There are terms that other parties are agreeing to related to this economic announcement that we don’t think it’s our business to announce,” Councilman Josh Whitley said after council returned from a 20-minute closed session. He and Councilman Jack Schurlknight both said they wanted to discuss the agreement in open session, but county attorney John O. Williams advised otherwise.

The expansion is worth "not less than $24 million" and will create at least 300 new jobs, according to an incentive agreement Council passed on Aug. 28.

“We are respecting the company’s wishes not to announce the amount yet but it’s substantially more than that,” Whitley said after the meeting. “I wouldn’t vote for these types of incentives based on that amount.”

The agreement approved Monday night calls for the county to provide $2.5 million for a waterline tie-in to Lake Marion, $1 million to widen the road to Volvo, and a tax break known as a fee in lieu of taxes.

Volvo will hold a press conference on Sept. 25, but spokeswoman Stephanie Mangini declined to give further details. Adrienne Fairwell, spokeswoman for the state’s Commerce Department, also declined to comment.

Economic development projects are often given code names while they are in negotiations, but at a special meeting on Friday, council members identified “Project Iona” as a Volvo expansion.

Council tabled discussion of the issue after some council members said the meeting at 3 p.m Friday in the Supervisor's Conference Room was not transparent.

"I don’t like how it looks,” said Whitley, who attended the meeting via phone.

In addition, Whitley and Councilman Kevin Cox, who also called in, questioned a provision that said the county would provide up to $1 million for a fire station. Berkeley does not have a countywide fire department and the councilmen objected to using taxpayers’ money for the building, especially when residents of Cane Bay have for years asked for a station.

Williams said Monday he didn’t realize Friday's discussion was being held in open session. No one from the public attended.

A video of the 28-minute meeting was posted on the county's website Monday morning but removed a few hours later.

Volvo has previously said that it plans to double its workforce in coming years depending on market conditions.

The facility will make a newly redesigned S60 sedan and a second vehicle, to be announced at a later date. The first S60 is scheduled to roll off the assembly line next summer. Volvo plans to build roughly 60,000 cars per year, with about 60 percent of those vehicles exported to foreign countries through the Port of Charleston.

Volvo announced this year that it plans to transition to building only hybrids or all-electric vehicles beginning with new models introduced in 2019. It will also offer hybrid versions of existing models by that time.

Volvo plans to introduce three new all-electric vehicles between 2019 and 2021, including one with a 250-mile range on a full charge that would compete with Tesla, according to a report in Automotive News.

The local plant, first announced in 2015, would be capable of producing any vehicle made on Volvo’s new automobile platform that debuted with its redesigned XC90 SUV. The Berkeley County site also could build hybrids and autonomous versions of any vehicle produced there as the technology becomes available.

An earlier version of this story had an incorrect number of new jobs the expansion will create.