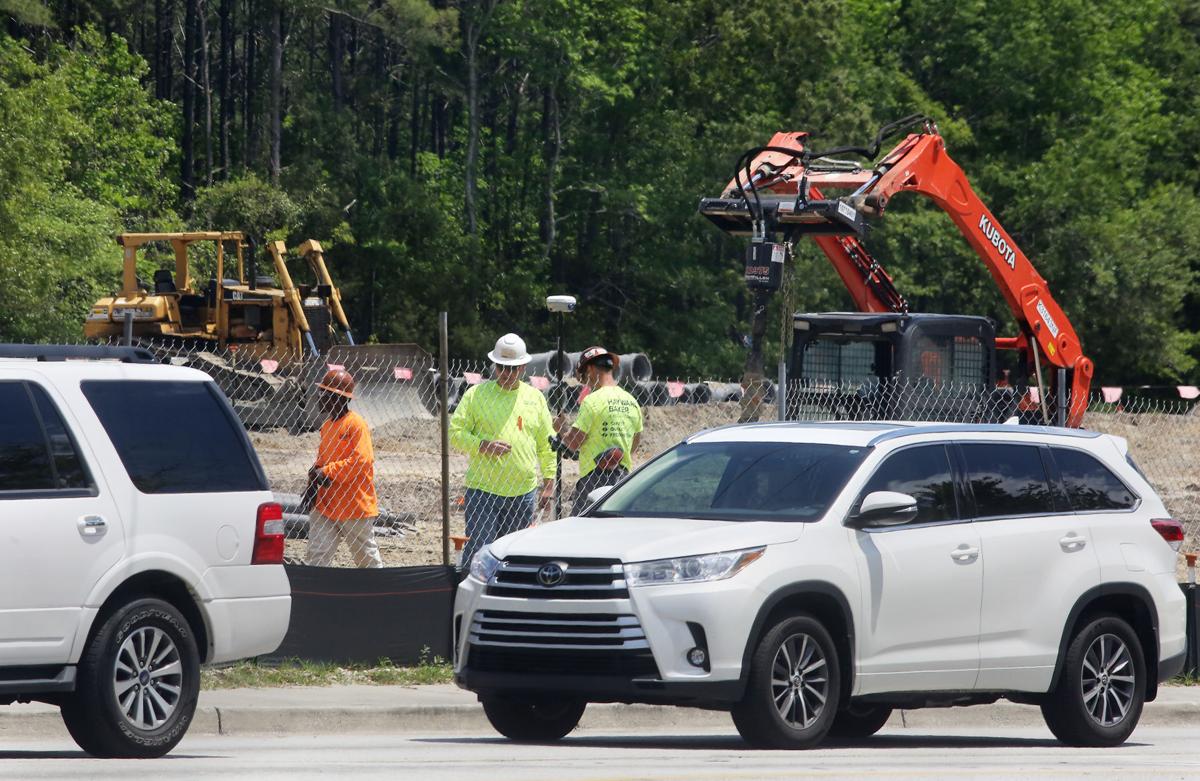 Construction workers have begun the site work for the new Home Depot store at Six Mile Road in Mount Pleasant. The development paid $642,151 in impact fees, in December.  Staff/Brad Nettles 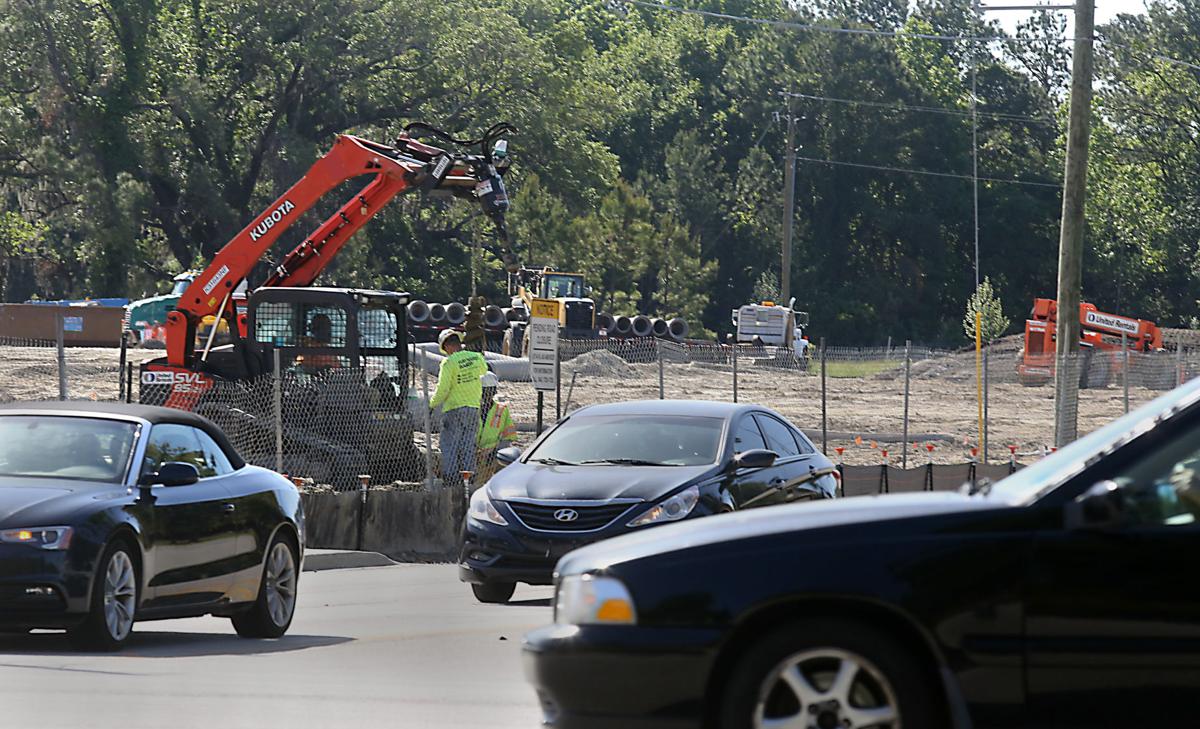 Construction workers have begun the site work for the new Home Depot store at Six Mile Road in Mount Pleasant. The development paid $642,151 in impact fees, in December.  Staff/Brad Nettles

MOUNT PLEASANT — Anyone driving through this fast-growing town can see many new developments under way, but behind the scenes, soaring impact fees are changing what gets built, if it gets built, and where.

Concerns that development wasn't paying for itself, as costs mounted for growth-related road improvements and public services, prompted Town Council to jack up the impact fees starting last year. Depending on a variety of factors, fees were roughly tripled or quadrupled.

"There's no doubt it's had a major impact," said Brent Case, president of Coldwell Banker Commercial Atlantic in North Charleston. "Especially if you want to do a restaurant."

Case said he's been involved in three Mount Pleasant deals that fell through because of the rising impact fees, involving an office, a restaurant and a 13-acre land development.

Meanwhile, the impact fee revenue Mount Pleasant collects to finance new growth-related public needs has been soaring, partly because some developers rushed in ahead of the latest fee increase at the start of the year. In December, the town collected more impact fee money — $3,125,837 — than it had during the 10 prior months.

"That's because people were trying to get in before that (next) increase," said Assistant Town Administrator Christiane Farrell. “It would have just been the larger ones, like Home Depot."

Town Council last year decided on a three-step increase in impact fees, with hikes arriving on July 1, 2017, Jan. 1 and again on July 1. The fees are due when building permits are issued.

The impact fees collected for a new Home Depot, on the former Laing Middle School property at Highway 17 and Six Mile Road, were $642,151, reflecting just the first of the three fee increases. Had Home Depot waited past December to get a building permit, the fees would have increased to $836,700.

Councilman Jim Owens led the charge to raise impact fees, and he thinks they are achieving their purpose of funding growth-related capital projects, without hurting businesses.

"Last month, we had 70 or 80 new businesses in Mount Pleasant," he said. "I don't see it thwarting any business activity."

The impact fee is actually several different fees, calculated to reflect a development's impact on traffic and on the resources needed for fire protection and municipal services. The traffic impact fee is the big one, and hits businesses with lots of customers coming and going.

"The traffic is already there, you're just redirecting it," he said. "Is it really because we just put a Taco Bell there?"

Chick-fil-A franchise owner Josh Malone is a week away from opening a second Mount Pleasant location, at 653 Long Point Road. He's concerned that the higher fees could make it hard for other small businesses to open in the town.

"The rising impact fees certainly did significantly increase the development cost (of the new Chick-fil-A)," he said. "However, as a business owner I understand the town’s need to keep up with rising infrastructure costs."

There are ways to reduce the cost of Mount Pleasant's development impact fees, and now that they are so expensive, that could become an increasingly important real estate development consideration.

Another wrinkle in the rules is that impact fees apply when existing commercial buildings get new uses. If the new use generates more impact than the old one, fees will apply, as was the case in 2017 when dentist Laura Shapiro was getting ready to open a practice in an existing building on Coleman Boulevard, and didn't expect a $13,527 bill for impact fees.

So, if a restaurant opens in a building that previously housed a restaurant, the impact fees could be small, while a new restaurant with a building of its own could pay several hundred thousand dollars. That creates a financial incentive to reuse existing buildings.

Several commercial developers offered similar comments and anecdotes about failed deals, but were not willing to speak on the record due to business interests in Mount Pleasant or corporate policies.

With the new fee structure, the developer of a single-family home would have paid $1,860 in impact fees this time last year, but as of July 1 the fees for one house will be $6,161. And that's not including Mount Pleasant Waterworks impact fees for water and sewer services.

Owens said that if concerns arise with the new fees, the town could revisit the issue, but so far he hasn't seen a need to do that. In December alone, the town permitted $87.8 million of commercial construction projects.

"I think it is achieving what we hoped, and I haven't heard a whole lot of complaints," Owens said. "I wish that we had promoted impact fees two decades ago, so that we weren't playing catch-up today."

Here are some specific examples of how the town's development impact fees have soared and will rise once more, with increases July 1 2017, Jan. 1 and July 1, 2018. Fees could go higher due to an inflation adjustment.