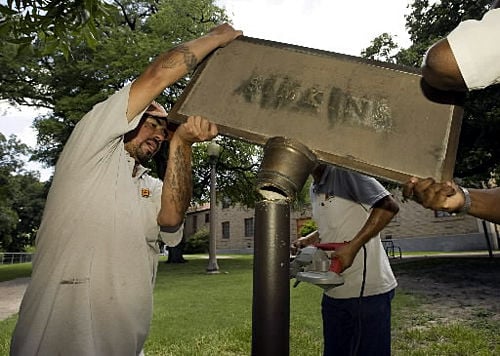 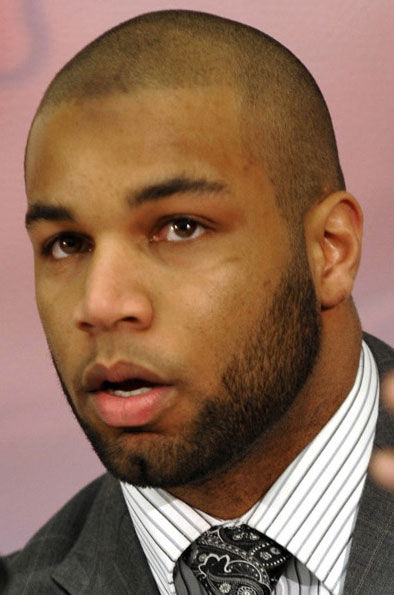 A residence hall at the University of Texas at Austin will no longer bear the name of William Stewart Simkins, a native South Carolinian who graduated from The Citadel in 1861 and was an unapologetic Ku Klux Klan organizer.

The Board of Regents of the University of Texas System voted unanimously Thursday to remove the Simkins name from the dorm and an adjacent park and to rename them Creekside Residence Hall and Creekside Park.

Simkins was part of the cadet battery that fired on the supply ship Star of the West in Charleston Harbor in January 1861, forcing it to turn around. The event was a significant precursor to the Civil War.

After the war ended, Simkins traveled with his brother, Eldred Simkins, to Monticello, Fla., about 30 miles east of Tallahassee, where the two organized that state's Ku Klux Klan.

William Simkins eventually became a law professor at the University of Texas, a job he held from 1899 until his death in 1929.

William Powers Jr., president of the University of Texas at Austin, proposed the removal of Simkins' name from the residence hall to the board, endorsing a recommendation by a 21-member advisory group that studied the issue.

Gregory Vincent, the university's vice president for diversity and engagement, who formed the advisory group at Powers' request, said this month that a campus dorm named in honor of a Klan leader was "inconsistent with the core values of this university."

"By his own admission, Simkins engaged in violent behavior against

African-Americans," Vincent said. "These were actions taken outside of the law. Furthermore, Simkins wrote and spoke freely about these activities during his 30-year tenure at the university, promoting the Klan to students and others on campus."

Thomas Russell, a former University of Texas law professor and a historian, sparked the controversy with an academic paper he wrote about Simkins, which was released last spring.

"President Powers and the regents have done the right thing here," Russell said of the decision to rename the dorm.

Russell, who is now a law professor at the University of Denver, said that when he wrote his paper, he expected it would run in an academic publication and that only a few people would read it.

But it got national attention, he said. He has even seen discussions about the issue on sports blogs, and he received a letter from a man serving a life sentence in prison.

As a historian, he's pleased that the paper sparked discussions about historical events. "Even though my paper instigated the conversation, it's not my conversation," he said.

A few things surprised him, he said, such as the racist nature of many anonymous comments on news websites and "a category of people who seem to feel threatened by taking this criminal's name off the dormitory."

Russell said that contrary to what some people have said to him, Simkins becoming a Klan organizer was "neither necessary or a foregone conclusion."

He noted three other cadets who were present at the firing on Star of the West. Two of the men died honorably during the war. The third, George Edward Haynsworth, returned to Sumter after the war and lived honorably as a lawyer and magistrate, Russell said.