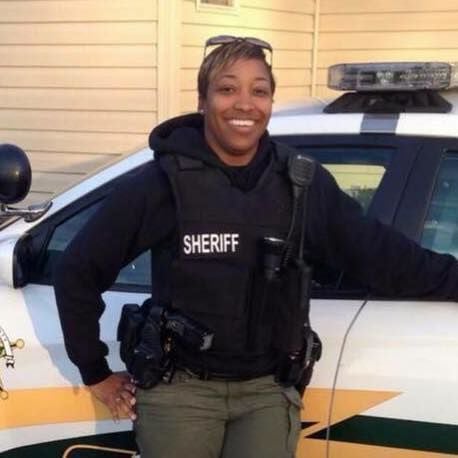 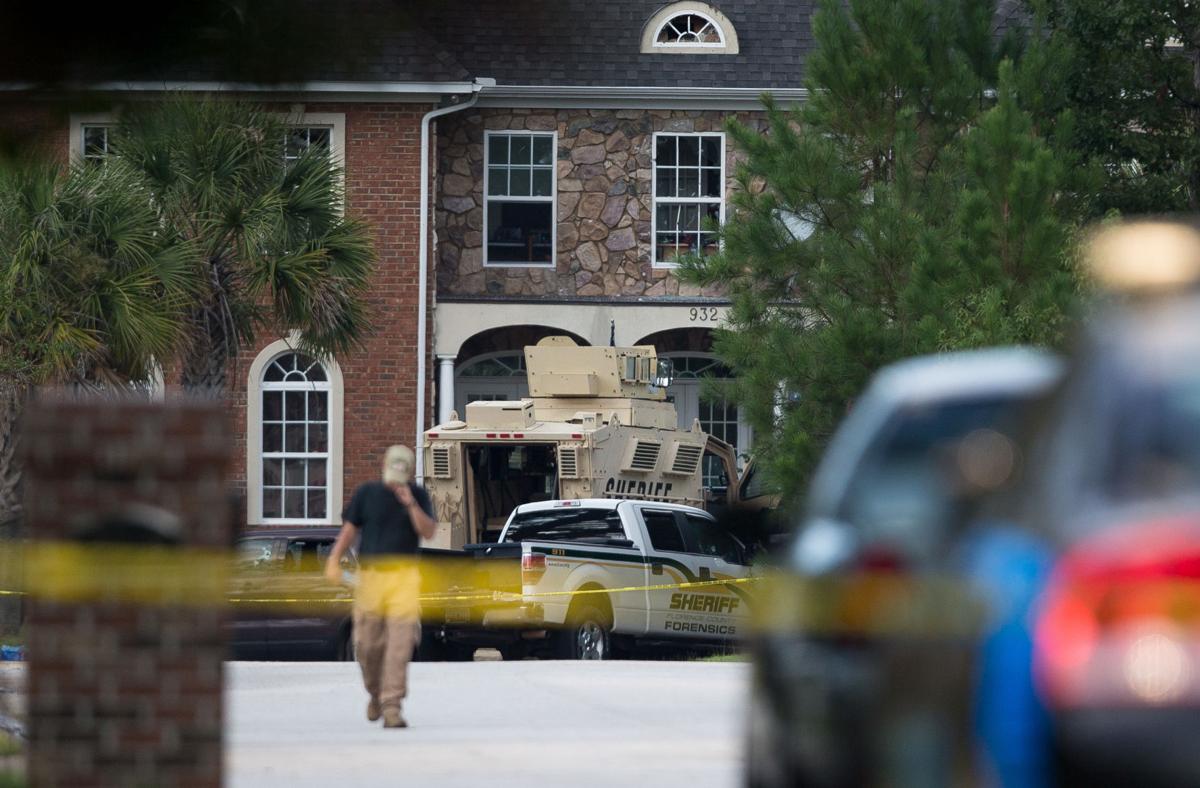 Authorities on Oct. 4, 2018, investigate the shooting of seven law enforcement officers, including two who were killed, west of downtown Florence. File/Andrew Whitaker/Staff 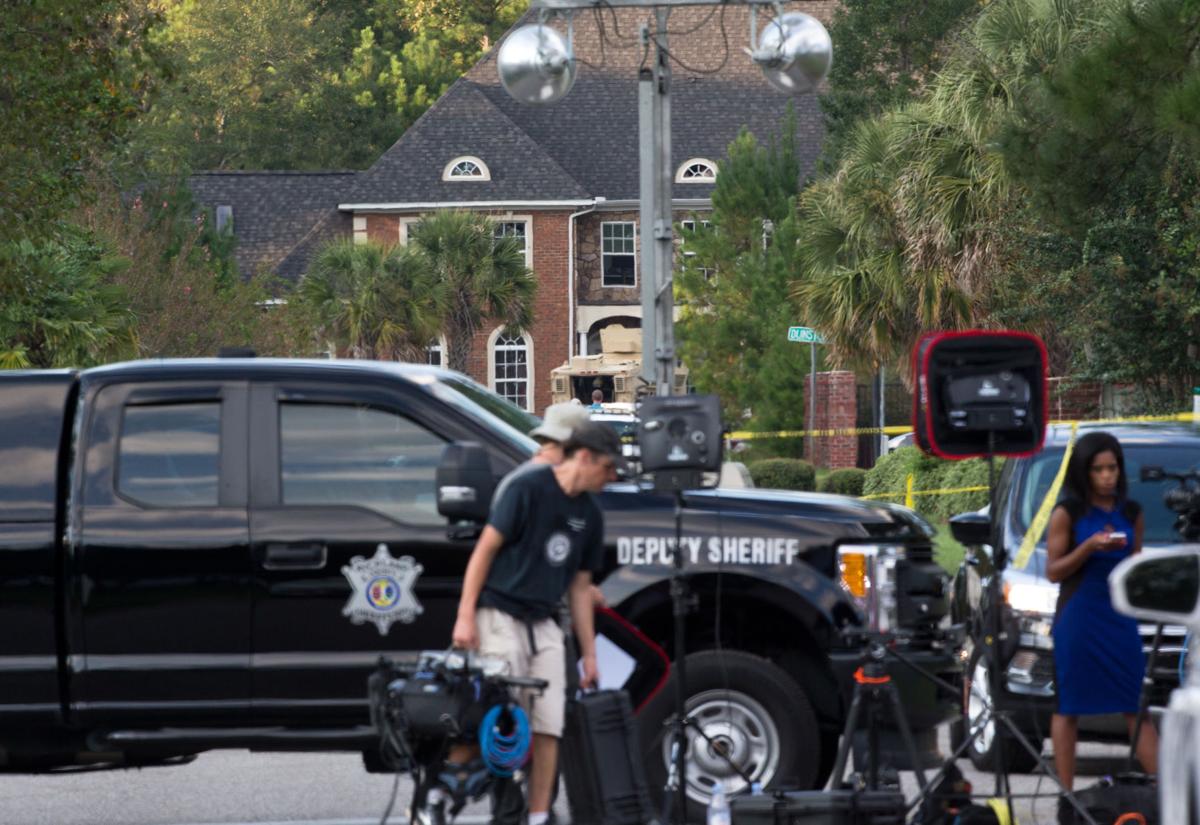 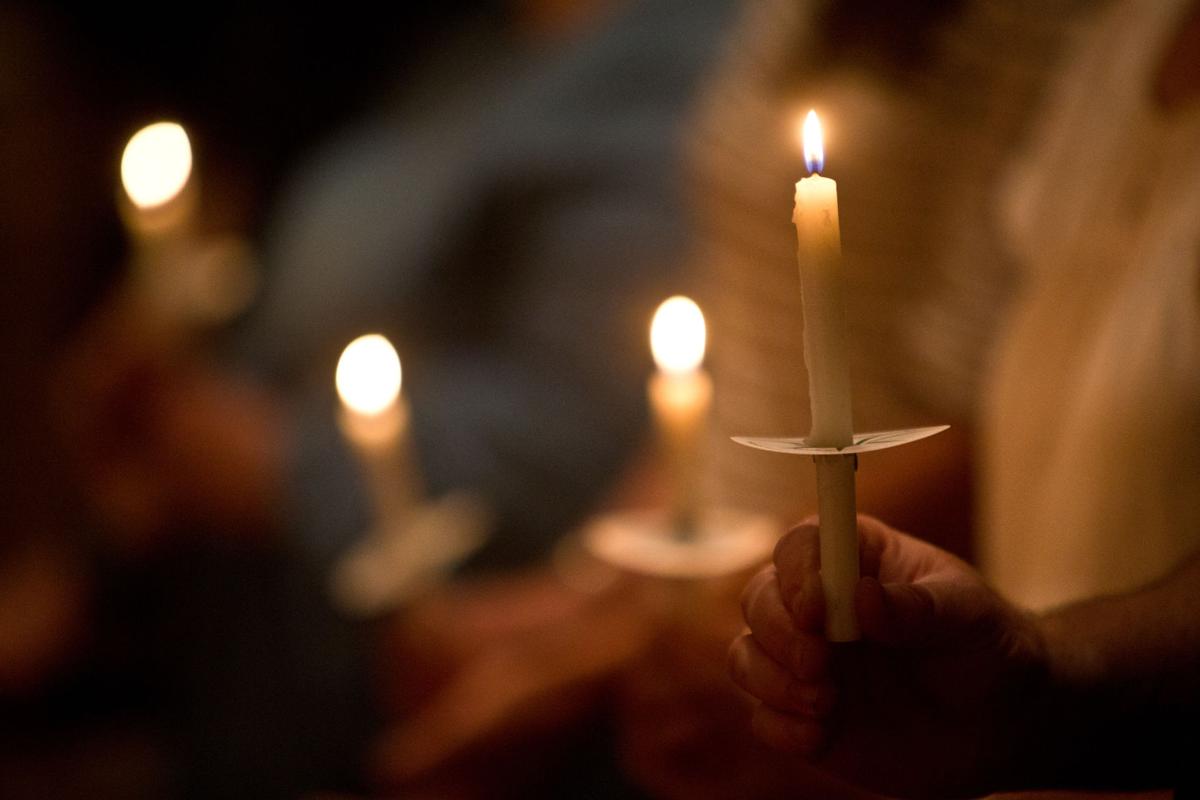 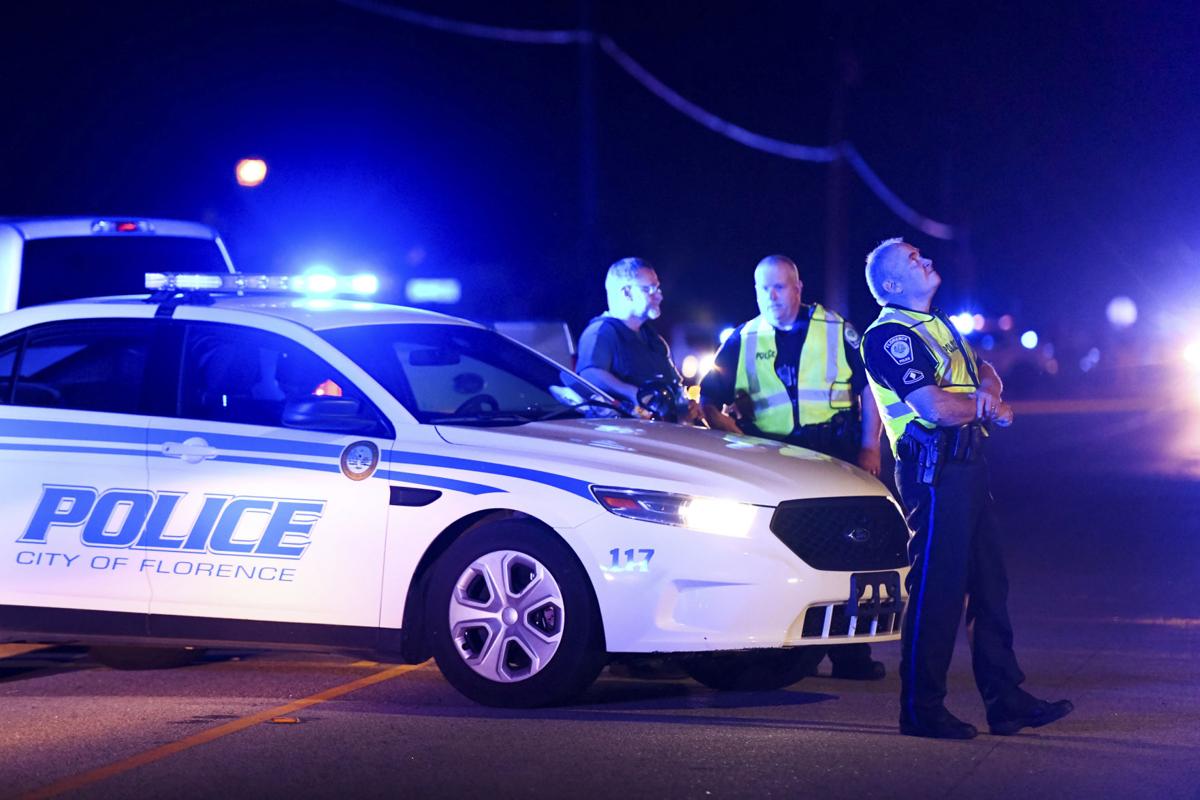 Authorities on Oct. 4, 2018, investigate the shooting of seven law enforcement officers, including two who were killed, west of downtown Florence. File/Andrew Whitaker/Staff

A second law enforcement officer has died several weeks after a shooting at a Florence County home where investigators were ambushed as they attempted to serve a search warrant, officials said.

Florence County sheriff's investigator Farrah Turner succumbed to her injuries Monday, less than three weeks after the Oct. 3 shootout that earlier claimed the life of a Florence city officer and wounded five other officers.

Turner had both her feet amputated last week, according to a GoFundMe page that rallied the community's support with the hashtag #FightFarrahFight. Loved ones had recently asked for prayers as they prepared for her ninth operation. They described Turner as a "phenomenal, selfless woman of faith" and a "true hero."

The day of the shooting, she was among three Florence deputies who went to a home on Ashton Drive in Vintage Place, an upscale subdivision west of Florence, to serve a search warrant and interview 28-year-old Seth Hopkins about alleged sexual assaults of a minor.

But officials said Hopkins' 74-year-old father, disabled Vietnam War marksman Frederick Hopkins, was waiting for deputies when they arrived. He opened fire from a second-story window with a pistol and two military-style rifles, authorities said.

Turner and the two other deputies were wounded. Sgt. Terrence Carraway, 52, of the Florence Police Department was killed, and three other city officers were injured, as they responded to assist the injured deputies.

Slain SC officer remembered as hero: 'He had the heart of a giant'

The ambush was one of the worst officer-involved shootings since five policemen were killed in Dallas in 2016.

The elder Hopkins is currently charged with one count of murder and six counts of attempted murder. Authorities did not announce upgraded charges in the case Monday night.

We are heartbroken tonight to lose another officer as a result of the horrific shooting in Florence. Investigator Farrah B. Turner passed away from her injuries after fighting for her life for more than two weeks.

At the Ashton Drive home, Turner and her colleagues were planning to search Seth Hopkins' room for a girl's clothing, alleging that he had kept "mementos" of sex assaults, according to search warrant affidavits.

Florence County Sheriff Kenney Boone said in a statement that Turner "dedicated her life to serving the victims of the worst crimes imaginable." He asked for prayers for her family, his agency and the community.

"Farrah was the ultimate professional, excelling at everything she did," he said.

Gov. Henry McMaster ordered flags in the state to be flown at half-staff beginning Tuesday until Turner's interment. Funeral arrangements have not yet been announced.

The two other deputies wounded in the shootout were released from a hospital Friday to the applause of a large crowd.