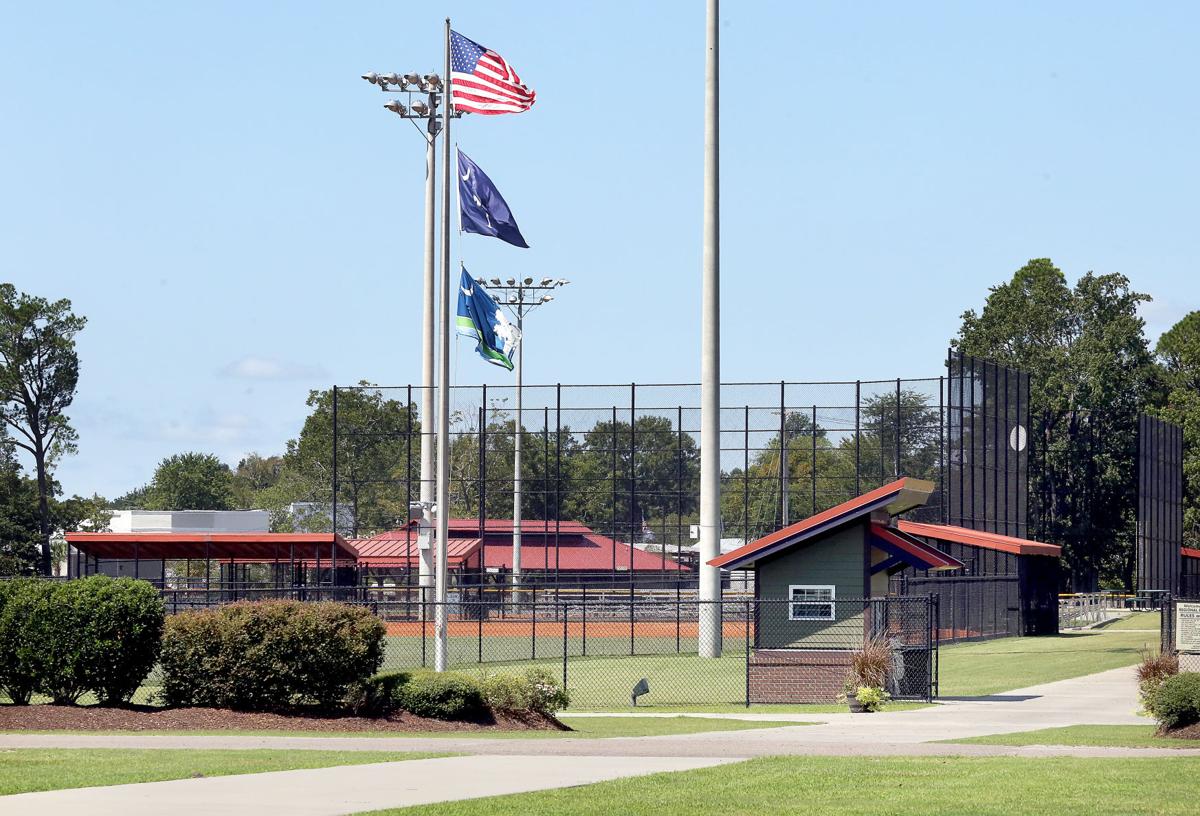 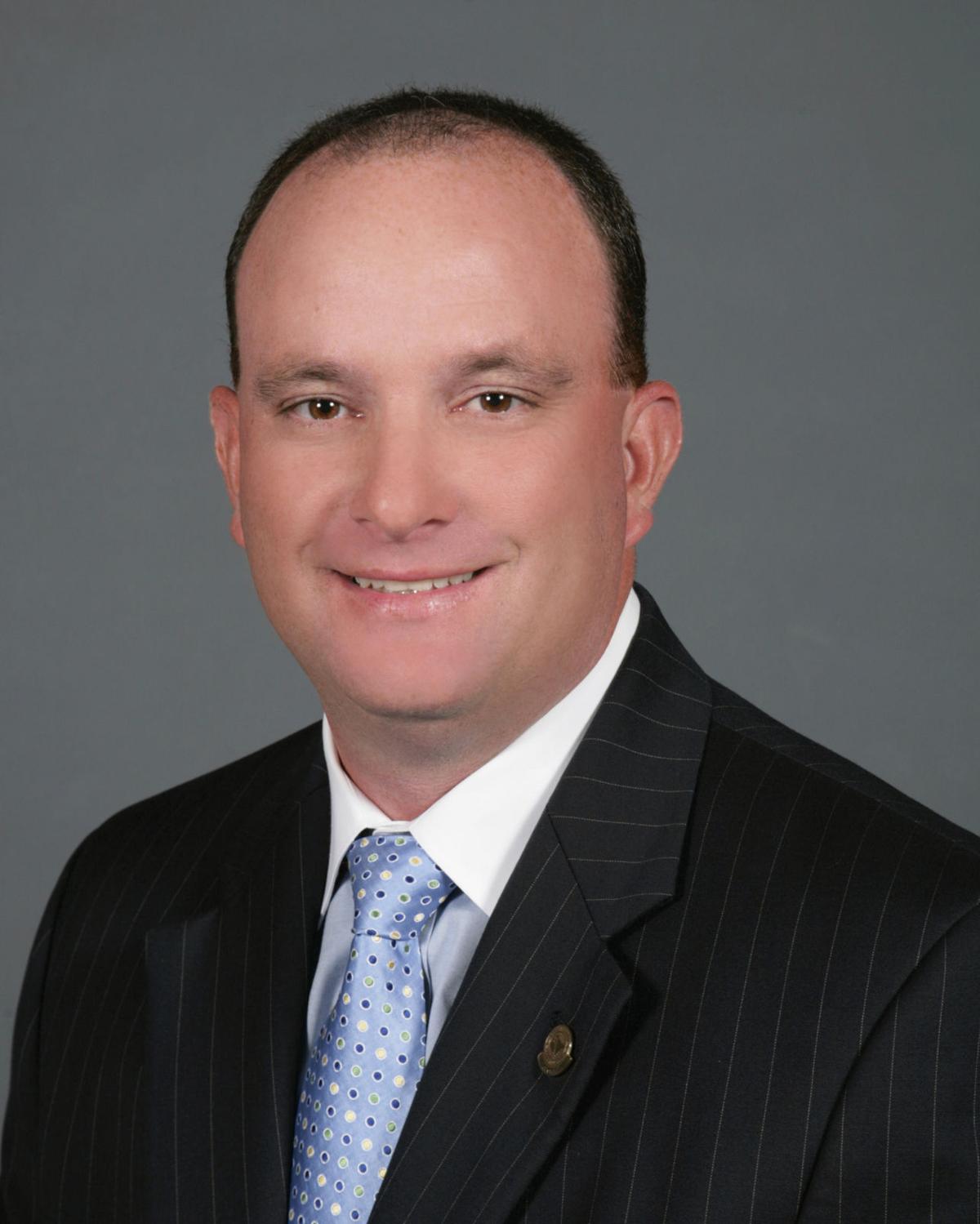 Umpire Graylnn Moran Jr. didn't know the kind of backlash he'd get when he called the Moncks Corner mayor's son out at home plate.

Earlier this month, Moran was umping a kickball game between the Recreational Hazard — a team on which Mayor Michael Lockliear and his adult son play — and the Toe Jammers. The mayor admits to yelling and disagreeing with the official. But multiple witnesses say it was worse than that.

After the incident, town Recreation Director Becky Ellison called the organization responsible for scheduling the umpires and asked that Moran be assigned elsewhere and "not our kickball games," Lockliear said.

Ellison deferred comment to the town's administrator, who couldn't be reached by phone this week.

"She called and asked me not to use him anymore," said William Hamm, CEO of Charleston Officials SC.

Lockliear skipped his last match. Moran was not assigned any more games.

"I called the mayor's son out at the plate because he got hit on the back of the leg," Moran said. "Man, the mayor went crazy on me. He storms out there to the plate, calls me stupid and was just yelling. It was embarrassing. ... He was so aggressive, I thought he wanted to fight me."

Lockliear didn't deny arguing with the umpire but said he felt the incident was being "blown out of proportion."

The mayor said the decision to reassign Moran was not his call. There were "no intense moments," Lockliear said, and he didn't call the official any names and that it didn't impede the game.

“I’m very competitive, and I would have argued that call even if it wasn’t my son," Lockliear said. "Because we were down 4-3 in the bottom inning. And then I thought he was safe, he looked safe, he was past the bag when he got hit by the ball. I said, 'He was past the bag’ three times and then walked away. That’s when the umpire yelled at me.”

Moran said he remembered the score being 5-1.

Despite the shouting match, he didn't throw Lockliear out of the game. The Charleston Officials SC group said the umpire should have removed him to diffuse the tension.

The Aug. 6 game at the Moncks Corner Recreational Complex caused a stir on social media, and multiple witnesses have called out the mayor for what they believed was unprofessional behavior.

"He asked the umpire if his job was a paid position," said Justin Lowe, a player on the opposing team. "And he said, if so, he should return the money because 'he ain't worth it.' "

Moran said he makes about $25 a game.

Why adults keep signing up to play kickball in Charleston: 'There's nothing like it'

Hamm said Moran can still be put back in the umpire rotation for the next season. Meanwhile, Moran has been in discussions with Tom Fernandez, a Berkeley County attorney, about potential litigation. Fernandez reviewed security camera footage from the park but said the incident could not be seen in the frame.

“In my position, I probably should have let it go," Lockliear said. "But I wanted to win the game."

Lockliear has served as mayor since January 2016. Prior to that, he was on Town Council for 10 years. He filed for reelection last week.

Moran, who lives in Moncks Corner, has refereed various sports in town for nearly five years. He started reffing kickball in 2018.

"I love working with the kids, and I don't know if I'll be able to continue out there in the future," Moran said. "It's a bummer."

Both Moran and Lockliear said they have not spoken since the controversial call.

Mayor Michael Locklier is accused of slander, inflicting emotional distress, interfering with a contract and conspiring with town officials to get the umpire reassigned to other games after he called the politician's son out at the plate during a game in August.