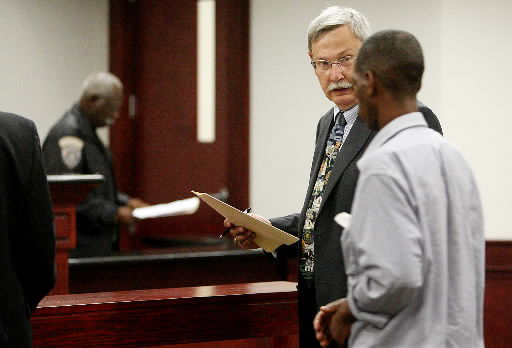 Public Defender Herb Hoefer talks to a client at North Charleston Municipal Court in 2010. Some of South Carolina's poorest residents face trial without access to lawyers, but some hope that a settlement in a federal lawsuit could set the stage for change. File 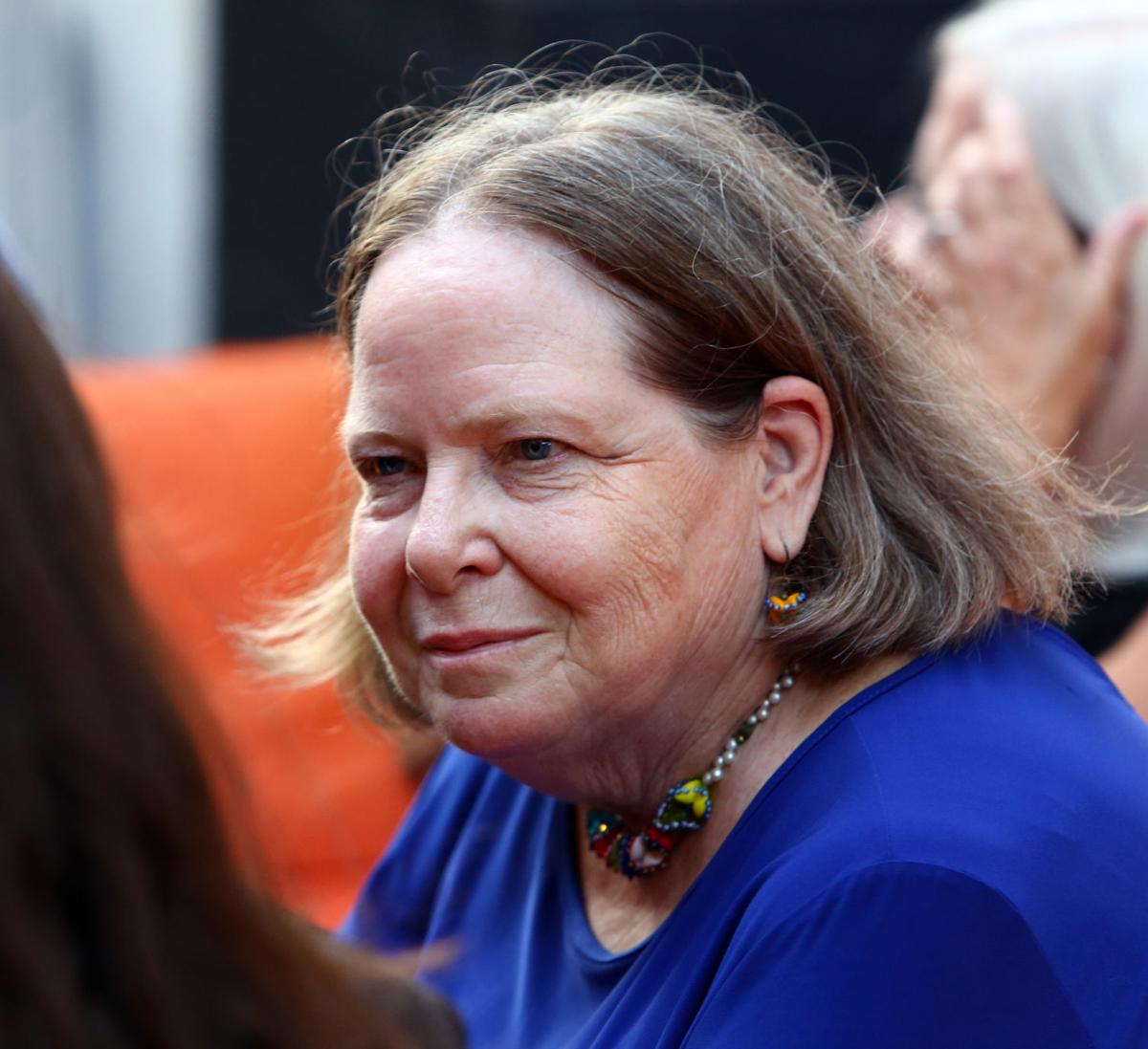 Susan Dunn, legal director for the ACLU of South Carolina, pictured in September 2018. A recent settlement, with its clear rules and federal court oversight, puts Beaufort and Bluffton on a solid path concerning indigent defense, she said. File/Staff 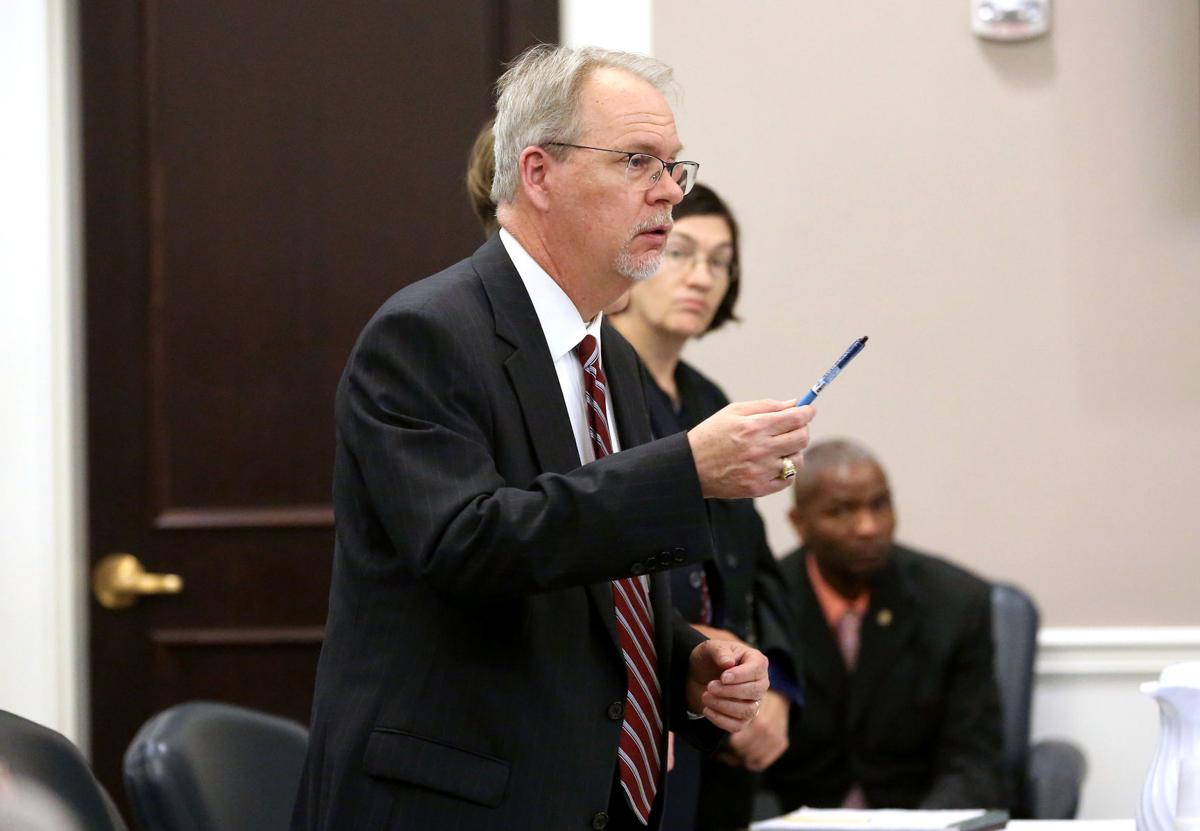 After years of mounting concerns over South Carolina's poorest residents facing trial without access to lawyers, some hope that a settlement in a federal lawsuit could set the stage for change.

Beaufort and Bluffton will be required to contract with the 14th Circuit Public Defender's Office to provide defense attorneys in municipal court for poor residents who can't afford lawyers and are facing jail time, according to the Oct. 7 settlement.

Public defenders are unavailable in most of South Carolina's more than 200 municipal courts, and several courts fail to provide any representation to poor defendants, the American Civil Liberties Union, which filed the suit, found.

"Individuals subject to this illegal practice suffer harmful consequences ... because they cannot afford an attorney," the ACLU said.

The settlement won't directly impact municipal courts other than Beaufort's and Bluffton's, but many in South Carolina's legal community say it's a warning to fund defense attorneys in these courts or face stiff consequences. Others hope the settlement will become a model statewide.

"Hopefully now, the message will get out that this is an extremely serious issue," said Hugh Ryan, executive director of the S.C. Commission on Indigent Defense. "I hope this is an impetus to municipalities in making sure counsel is in place."

Roots of a problem

The class-action lawsuit was filed in October 2017 after a 2016 study by the National Association of Criminal Defense Lawyers and the ACLU found glaring issues with legal access for the indigent — those living below the poverty line.

The situation was particularly worrisome in South Carolina's low-level criminal courts where jail sentences are usually 30 days at most, judges aren't required to have law degrees and prosecutors are often police officers.

"It is unconstitutional to deny counsel to poor people facing criminal prosecution and then incarcerate them upon conviction," the lawsuit stated. "Yet each week in South Carolina’s municipal courts, defendants are prosecuted, convicted, and jailed without having a lawyer appointed to their case, or ever even being advised of their right to counsel."

The suit focuses on three people sentenced to jail on municipal charges in Beaufort County.

Tina Bairefoot was accused of attempting to shoplift from a Walmart in Beaufort in December 2016. She was tried without being advised of her right to an attorney and spent 14 days in jail, where she was deprived of her medications and her mental health declined, according to the suit.

In January 2016, Dae'Quandrea Nelson was charged with disturbing schools and third-degree assault and battery in Bluffton, according to the suit. He was convicted and spent 14 days in jail, losing his job and an opportunity for a college football scholarship. He was not advised of his right to an attorney or provided legal representation.

In February 2017, Nathan Fox pleaded guilty to five traffic-related charges — one of which was for driving 10 mph or less above the speed limit — in Beaufort, the suit stated. He spent 38 days in jail, where his health declined.

Under the settlement, neither Beaufort nor Bluffton admitted wrongdoing.

Municipal courts are among the busiest in South Carolina but they are optional.

Cities and towns can contract with a county to adjudicate low-level cases in magistrate court, but many choose to fund municipal courts in order to more easily handle ordinance violations and other low-level misdemeanors.

Until 2009, the 14th Circuit Public Defender's Office provided services to municipal courts in Beaufort and Bluffton when then-Public Defender Gene Hood asked for help covering the cost of indigent defense, according to the suit. Those requests were declined or otherwise ignored, and Hood stopped working in those courts.

In 2015, lawmakers exempted public defenders from municipal courts unless contracted by a city or town.

"No funds allocated to the (S.C. Commission on Indigent Defense) shall be used to provide compensation for appointed counsel in municipal courts," according to section of the state budget bill, which has been renewed every year since 2015.

That means that cities and towns are left footing the bill for indigent defense in their courts, even though some of the fees and fines they collect goes toward funding solicitor's and public defender's offices around the state.

"This is not something that just sprang up overnight," Ryan said. "We’ve been talking for years that there’s been lack of representation in municipal courts. These are optional courts. Municipalities do not have to have court, but if they choose to, the most important thing they can do is provide counsel for any threat of incarceration. That’s just the law of the land."

Aside from contracting with the 14th Circuit Public Defender's Office, Beaufort and Bluffton must invite Port Royal to take part in the contract, according to the settlement.

The document sets several rules for the courts to abide by:

The settlement prohibits trials in absentia and officials are required to submit a letter to S.C. Chief Justice Donald Beatty requesting that all municipal courts be allowed to operate pretrial diversion programs.

In addition, court officials will have to assess a defendant's ability to pay fines, according to the settlement. If they can't pay, the court has to consider alternatives to the fine, offer a payment plan or offer an extension. 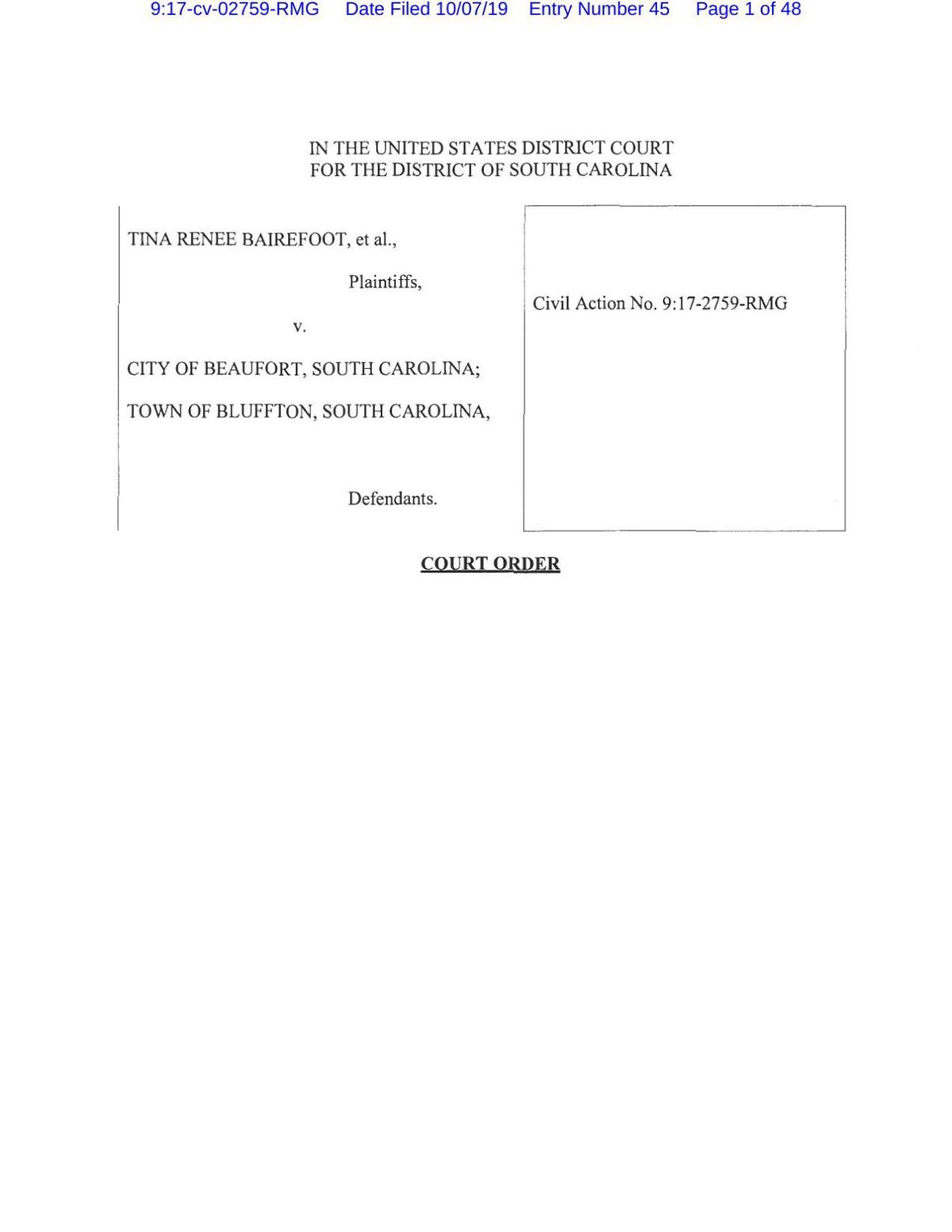 At bail hearings, court officials in the town and city courts will operate under the presumption that defendants should be released on personal recognizance, the settlement states. All municipal court hearings will have to be audio recorded, and the Beaufort County jail will have to release all inmates currently serving sentences imposed "in the absence of counsel and valid waiver."

The settlement also imposes several other rules and puts a federal judge in charge of enforcing the terms over the next four years.

Terry Finger, Bluffton's attorney, said both his town and Beaufort retained private attorneys to provide indigent defense following Hood's withdrawal and that the three cases referenced in the lawsuit are outliers.

"We are optimistic," Finger said. "I think it will be a fairly seamless transition."

Bill Harvey, Beaufort city attorney, said the issue of indigent defense has been in a "state of flux statewide for a long time."

"What we tried to do is better define a process for the provision of that service," Harvey said. "I hope it is implemented statewide."

Susan Dunn, legal director for the ACLU of South Carolina, said the settlement is a framework for the future.

"South Carolina really did get off to a slow start in providing indigent defense," Dunn said. "Having looked at some of the systems in other states ... our basic structure for the circuit-level public defender is pretty good. It’s (just) not funded enough."

The settlement, with its clear rules and federal court oversight, puts Beaufort and Bluffton on a solid path, she said.

"These rules have to do with basic fairness and due process," Dunn said. "If people (deny representation), then it undercuts the integrity of our entire judicial system."

Ashley Pennington, the 9th Circuit public defender, said he believes the settlement will help spur cities and towns to fund adequate indigent defense, whether they approach a public defender to do the job or retain an outside attorney.

"This is a warning that if you don’t provide access to representation, you could get sued and have to pay a lot of attorneys fees," Pennington said. "This is not a new mandate. This just has a very strict interpretation of what the requirements are. I think it will create a litmus test for cities. Where can they best find the assistance they need for their defendants?"

Following the settlement, some cities around the state have been reaching out to public defender's offices about contracting services for municipal court, Ryan said.

"I hopes it gets this moving forward and people really sit down and talk about this," he said. "They have worked in good faith to solve this problem but as numbers show, we have a way to go."

Medical companies have introduced dozens of new skin substitutes for people suffering with chronic wounds. Some health care experts say skin substitutes speed healing, while others say evidence of their cost-effectiveness is lacking. One thing is clear: They can be expensive, as a retiree from Daniel Island discovered after he skinned his shin. Read moreHow a skin substitute made of pig placentas led to a $101K Medicare charge for SC retiree

Navy base redevelopment underway with apartments and restaurants in historic buildings

The redevelopment covers 70 acres in North Charleston near Park Circle. Read moreNavy base redevelopment underway with apartments and restaurants in historic buildings