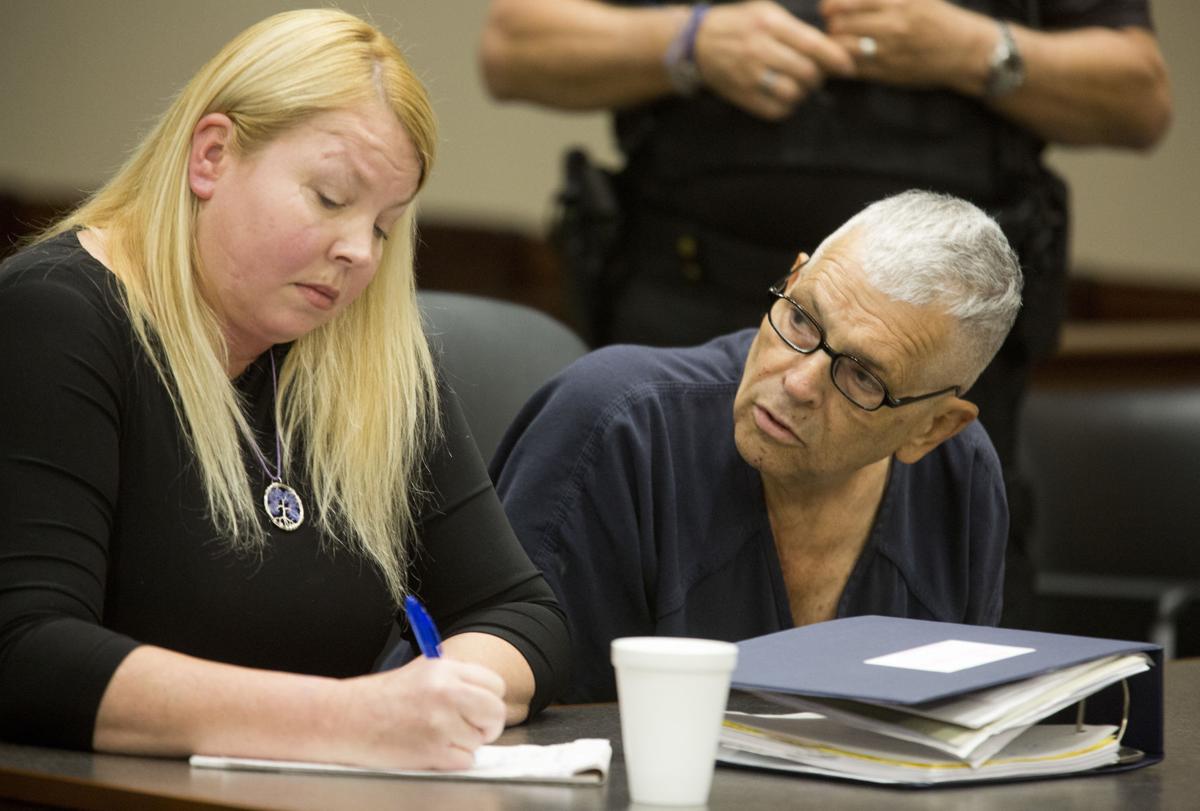 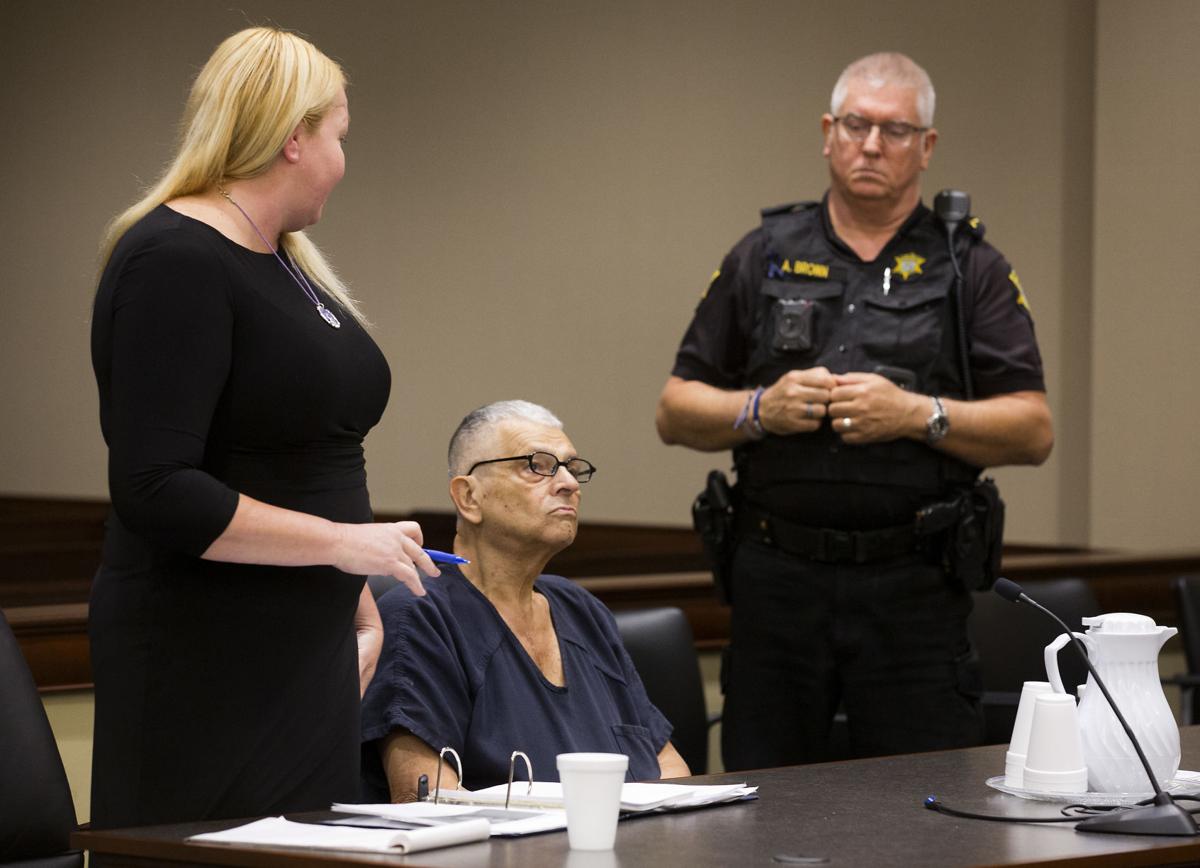 FLORENCE — The veteran sharpshooter accused of killing two officers and wounding five more in a mass shooting last fall has been ordered to undergo a mental health evaluation after penning a series of letters detailing a long battle with post-traumatic stress disorder from his Vietnam War service.

The mental competency exam was requested by state prosecutors after The Post and Courier published several letters in which accused gunman Fred Hopkins described a four-decade battle with PTSD that included flashbacks, nightmares, erratic reactions to stress and a “vitriolic, almost mercurial temper.”

Hopkins, a Vietnam veteran and disbarred attorney, told the newspaper that when officers arrived at his home Oct. 3 to interview his son about an alleged sexual assault, he snapped into "Saigon-mode."

"Clearly his position is that this is something he suffered from and was suffering from at the time," Circuit Judge Thomas Russo said before ordering Hopkins to be evaluated. "It certainly seems to be a major issue."

The evaluation is to determine if Hopkins is mentally competent to stand trial for the killings of Florence Police Sgt. Terrence Carraway and Florence County sheriff’s investigator Farrah Turner. He's also charged with the attempted murders of five other officers who were shot on the street outside Hopkins home last year.

Dressed in a dark blue jail jumpsuit Monday, Hopkins did not address the court but leaned over occasionally to whisper to his new attorney, Aimee Zmroczek, who objected to the competency exam. Zmroczek told the judge that she had no current plans to argue that Hopkins was mentally incompetent and unfit to stand trial.

A secret. A search warrant. A veteran. A trap: How 7 SC officers fell in Florence

The judge decided to proceed, however, and he also slapped a gag order on the criminal case, prohibiting Hopkins, his defense attorney, police investigators and the prosecutor's office from publicly speaking about the case.

Twelfth Circuit Solicitor Ed Clements argued in support of implementing the gag order. He complained there was too much press coverage of the shooting, which left an upscale neighborhood in Florence riddled with hundreds of bullets.

"Information is getting disseminated to the public that we can't control," Clements said. "What we have here is full media coverage of what looks like the whole state.

"There are issues that I have to guard because I have to protect the rights of Mr. Hopkins," Clements added.

The judge agreed and immediately ordered people to stop speaking or sharing information about the case with the media or members of the public.

"I believe in the freedom of the press," Russo said. "However, I'm gravely concerned ... that this case not be tried in the newspapers or the media."

Russo added that the situation could become "chaotic and inappropriate."

The October ambush drew national attention after gunfire rained down on a team of sheriff's office personnel who went to Hopkins' sprawling suburban home to interview his son, Seth Hopkins, and to serve a search warrant. When they approached the front door, shots rang out. Injured officers were trapped by gunfire for about two hours.

Hopkins, who received a Bronze Star, told the newspaper that when law enforcement arrived at his house, he fell back into battle mode.

“I was placed in such a fear of my life and simultaneously placed in fear of the lives of my young children that I was mentally transported back to Viet Nam and had to actually relive what I believed to be a violent assault by (North Vietnamese Army) soldiers and/or the Viet Cong! I had no choice but to defend myself, my children and my house!” Hopkins wrote.

Hopkins wrote that the Oct. 3 shooting cured him of feeling back in Vietnam and made him realize he was not to blame for the deaths and wounding of American soldiers.

He also maintained that he was not represented by legal counsel. Monday's appearance by Zmroczek came as a surprise to many, and it was unclear when she had joined the case. She said she was representing him pro bono.

Zmroczek supported the judge's decision to place a gag order on the case. But she pushed back against the call for Hopkins to be evaluated by mental health experts.

"Quite honestly, your honor, if the court would order it at this point, I think it would be malpractice for me to allow him to participate," she said, calling any evaluation or review of Hopkins' medical records "premature."

The judge didn't buy the argument, however.