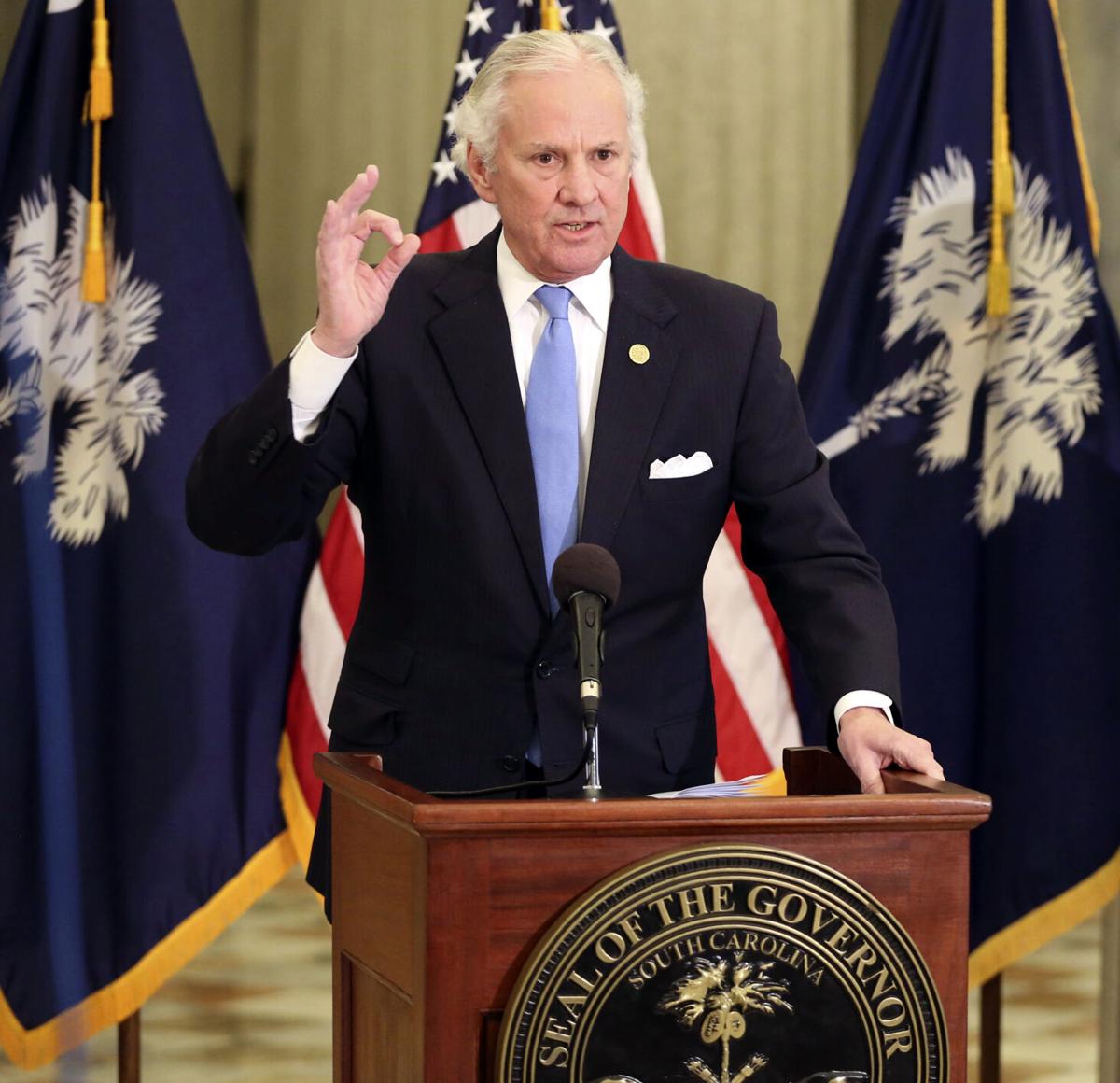 South Carolina Gov. Henry McMaster and at least four lawmakers are calling for more scrutiny and fewer ethics loopholes for the state's many special purpose districts in the wake of a Post and Courier report that painted a portrait of free-spending agencies with little oversight.

The moves came less than 72 hours after the newspaper's "Uncovered" investigation showed how misconduct and lavish spending flourishes because of exceptions in state ethics laws, weak enforcement and shrinking scrutiny as news deserts grow. The investigation, published in concert with 10 community newspaper partners, focused on how officials with the state's little-known gas authorities gorged themselves on a buffet of perks.

Responding to the newspaper's findings, McMaster contends that board members of special purpose districts should report the gifts and freebies to the state Ethics Commission, just as other public officials do, the governor's spokesman, Brian Symmes, said Feb. 16. The governor also wants to see the districts regulated more stringently.

"There’s simply too much opportunity for bad actors to abuse their positions, but the General Assembly can mitigate some of that opportunity," Symmes said of the governor's stance.

Joining McMaster in calls for more transparency, a trio of Republican senators filed a bill to close this loophole.

One of those senators, Wes Climer, R-Rock Hill, was angered when he read about the conduct of gas authorities in his corner of the state.

The other senators who filed the bill are Senate Majority Leader Shane Massey, R-Edgefield, a possible candidate for governor in 2022; and state Sen. Ross Turner, R-Greenville.

"I think this is a quick response to what you disclosed, but this can't be the only thing," Massey told the newspaper. "There has got to be greater efforts to continue with ethics reform. People are naturally skeptical of elected officials anyway. But this system we have doesn't work if you don't have trust. If there are steps we can take to regain some of that trust, we need to do that."

The Post and Courier is working with a team of community papers across the state to expose corruption, especially in rural areas where special purpose districts often supply important public services such as water and power.

The newspaper's first installment on Feb. 14 showed that these agencies are hotbeds of abuse, islands of governance where leaders serve themselves instead of the people they represent.

Once installed, either by the governor or local officials, boards of these agencies set rates and determine salaries and bonuses for staff. Voters have no direct say.

With this independence, the board members and executives spent freely on conferences and cozy retreats at places such as The Sanctuary on Kiawah Island and the Omni Grove Park Inn in Asheville.

They jetted off to far-flung places, such as Oregon and Vermont, racking up tens of thousands of dollars in bills, taking glass-blowing lessons and flying down zip lines, all on the ratepayers' dime.

In the wake of the "Uncovered" findings, the governor also considers it "high time" that public utilities, including the five natural gas authorities, be regulated by the Public Service Commission and Office of Regulatory Staff, as private utilities are, Symmes said.

Climer, the Rock Hill lawmaker, said he would be open to the governor's suggestion of giving these autonomous boards another layer of oversight.

"The board members themselves have a duty to remedy these wrongs in addition to the Legislature," Clime added.

The lawmakers' bill, filed on their first day back in Columbia after Uncovered was published, would require board members to publicly disclose their gifts, trips and other items worth more than $25.

It also would require them to report potential conflicts of interest. Violations could mean fines and punishment by the Ethics Commission.

McMaster believes the newspaper's findings confirm "what the governor has long said publicly: that too many of our local governments and special purpose districts operate in such a way that invites" a lack of confidence in how they spend the public's money, Symmes said.

He has asked the General Assembly to double Ethics Commission fees for lobbyists to pay for more investigators at the commission.

He said the Public Service Commission, which already oversees investor-owned utilities, is the logical place for that.

The commission has been embattled in recent years, blamed by many for rubber-stamping electric rate hikes that enabled the failed, $9 billion V.C. Summer nuclear power plant expansion that was abandoned in 2017.

But Hutto noted that lawmakers have taken steps to strengthen the commission's oversight since then, including systematically replacing board members as their terms expire and sharpening the teeth of the Office of Regulatory Staff, South Carolina's utility watchdog.

"Given what y'all have reported, there certainly needs to be transparency and reporting requirements and some oversight of how money at these entities is being spent," Hutto said of the gas authorities.

"Just like any other entity that is involved in ratemaking, the public trust, use of public funds, any of those entities ought to be subject to the general ethics rules," he said. "Anytime you hear somebody say they've got an exception, we probably need to change the law to include them."