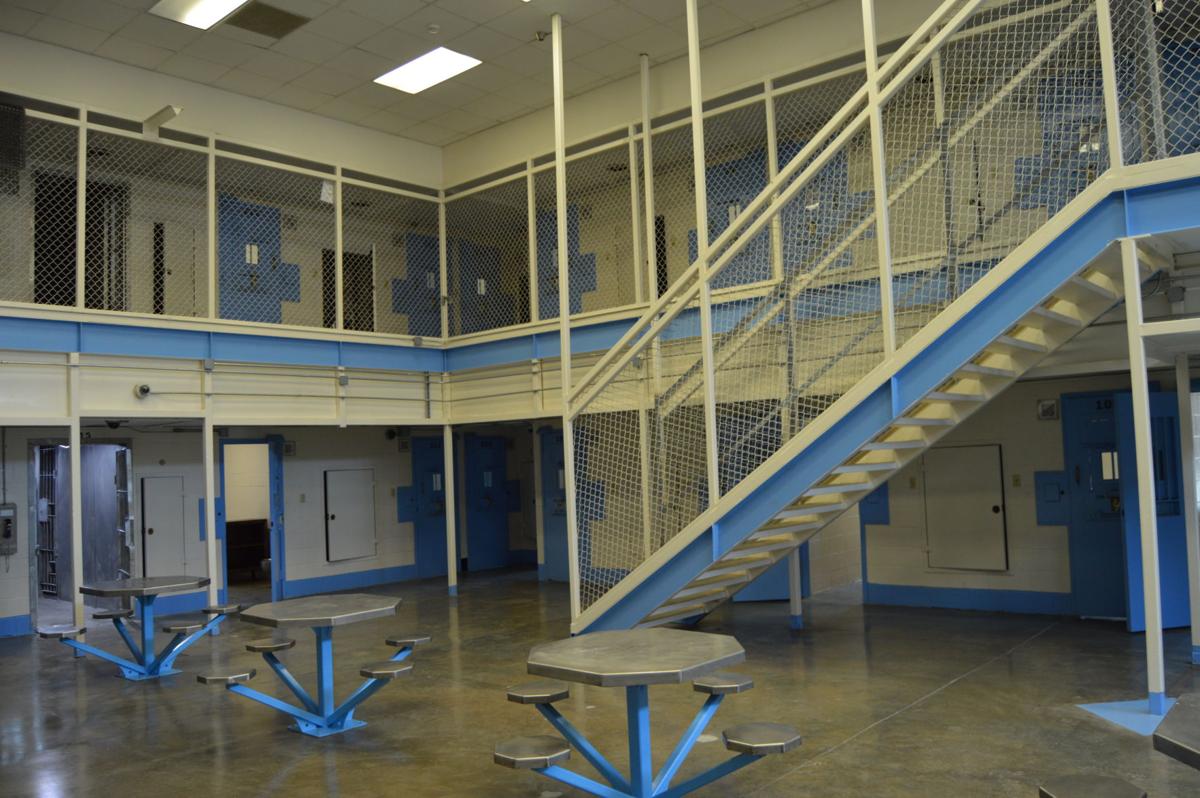 This shows the central area of the renovated death row at Broad River Correctional Institution in Columbia. People sentenced to death were moved here in July 2019. File/Provided 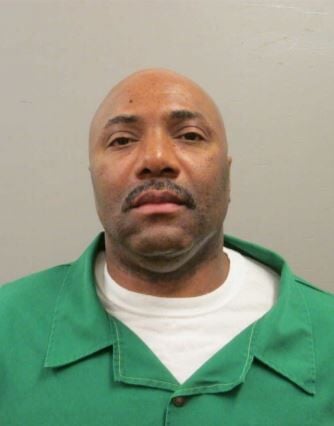 Richard Moore, 56, is on South Carolina's death row in connection with a 1999 fatal shooting in Spartanburg County. File/Provided

Facing historically long odds and rapid questioning from the state's highest judges, an attorney for a South Carolina man argued that her client's death sentence should be overturned because the punishment he received was excessive.

Attorney Whitney Harrison told the state's five Supreme Court justices that she wasn't at the May 5 hearing to argue whether Richard Moore was guilty or innocent. Rather, her argument focused on whether Moore had received a disproportionally severe sentence when compared to other cases involving robberies that ended with homicides.

Moore, now 56, was convicted and put on death row in connection with a September 1999 fatal shooting of a night clerk at a Spartanburg County convenience store.

He admitted to grabbing a bag of money from the store before fleeing but insisted he shot the clerk, James Mahoney, in self-defense after the man pulled a gun on him during an argument and threatened him.

Under current law, the state Supreme Court reviews death penalty sentences to consider whether a person's punishment is excessive based on penalties imposed in similar cases. A previous appeal by Moore, under that rule, was denied.

That response is typical.

In fact, in approximately 75 reviews, the state Supreme Court has never once said a death penalty sentence was excessive, noted Justice Kaye Hearn.

"If we have a court, such as our court, who has never in the history found a sentence disproportionate, doesn’t that signal to lawyers that this is a loser — it's a loser argument?" Hearn said to Harrison.

"It could be until today," Harrison replied.

The stakes for Moore could not be greater. He was scheduled to die in December before his execution was delayed because state officials did not have the drugs needed to kill him through a lethal injection. They still don't, and haven't since 2013, according to the state Department of Corrections. Pharmaceutical companies have withheld drugs that were being used in executions due to public scrutiny, which has led to shortages across the nation.

Two other scheduled executions in South Carolina have been put on hold so far this year.

On the same day the justices heard Moore's case, state legislators debated a bill that would allow prison officials to use an electric chair or a firing squad to kill someone when lethal injection drugs are not available. The last person put to death in the state was in 2011.

Harrison told the justices that Moore's situation is an outlier and said they should consider expanding the types of cases used to determine if a sentence is equal. For decades, the court has only compared death penalty cases to others in which the ultimate punishment was imposed, passing over those that resulted in life sentences.

That limited review affected Moore's situation, Harrison said. Her client was not armed when he showed up to the store, and Mahoney's killing was not premeditated, which should be taken into account when determining if Moore's death sentence was fair.

That argument was met with pointed questions.

Justice George James Jr. asked Harrison: Aren't you watering down the facts of what the jury found Moore did?

Mahoney, the store's clerk, was shot in the heart, James said, and Moore also fired at a store patron. Although Moore argued that he was scared, he left the scene after he stepped over Mahoney's body to rob the store.

"So why is that not in the category of perhaps being pretty doggone bad?" James asked.

Harrison replied that there are many murders in the state that have resulted in someone getting life in prison rather than being sentenced to death.

South Carolina currently has 37 people, including Moore, who have been sentenced to death, according to the Department of Corrections. The state has executed 43 people since 1976.

Attorney William Salter III, who represented the Department of Corrections at the hearing, said Moore's situation was not an outlier. Even if the justices expanded the number of cases that it reviewed, Salter said he did not think that would have changed the overall result.

"It's not aberrant, it's not capricious," he said of Moore's sentence. Adding, as long as he became armed during a robbery, it's an armed robbery.

Justices also peppered Salter with questions and interjected during his responses.

Chief Justice Donald Beatty asked why the justices couldn’t expand the number of cases they review due to recent advances in technology. James raised concerns that expanding the number of cases could make the pool so large that any death sentence could seem excessive.

Salter also used the Supreme Court’s spotless record of never overturning a death sentence, on the account of it being unequal to make his argument. That, he said, was an example of the court’s review process working. It was never meant to supplant the decision of a jury, he said.

Hearn asked Salter if he would feel the same way if the Supreme Court's record was flipped and justices had always overturned death sentences because they thought they were unfair.

Salter acknowledged that he would have a different take on the process if that were the case.