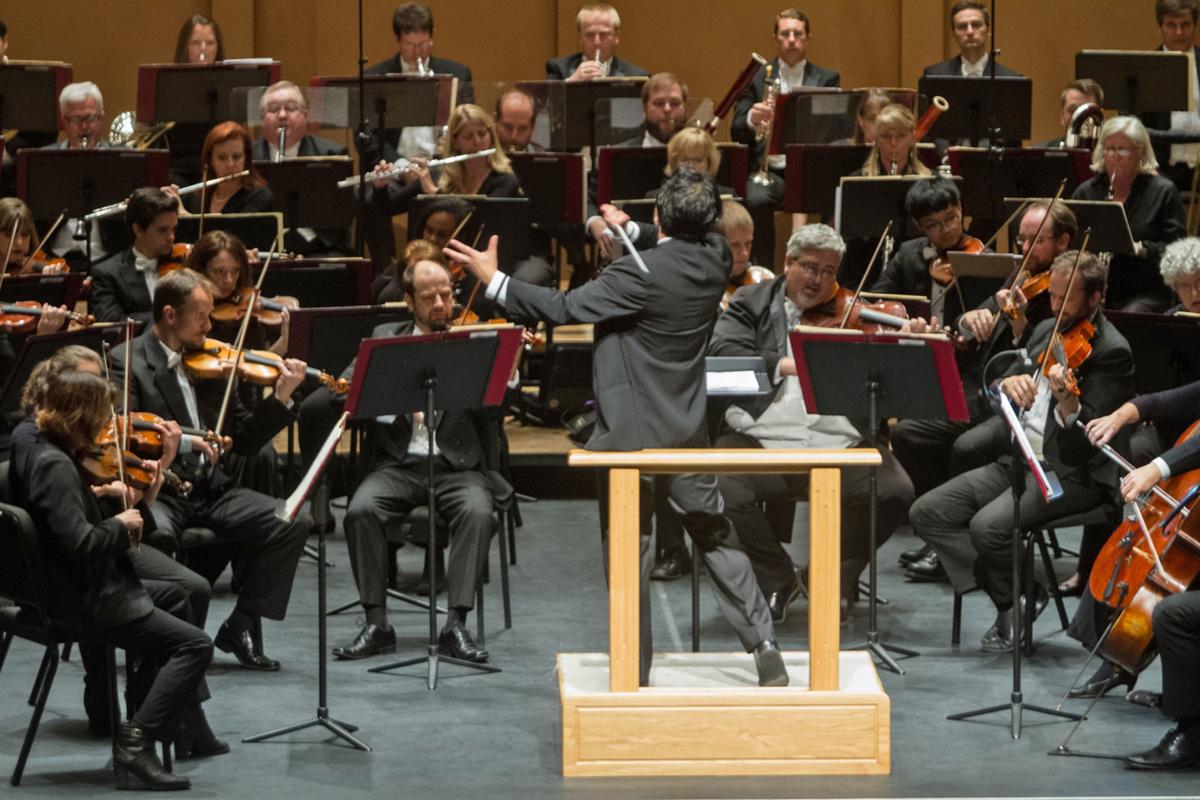 The South Carolina Philharmonic is among the arts organizations hoping to receive funding from the arts allotment in the stimulus package. S.C. Philharmonic/Provided 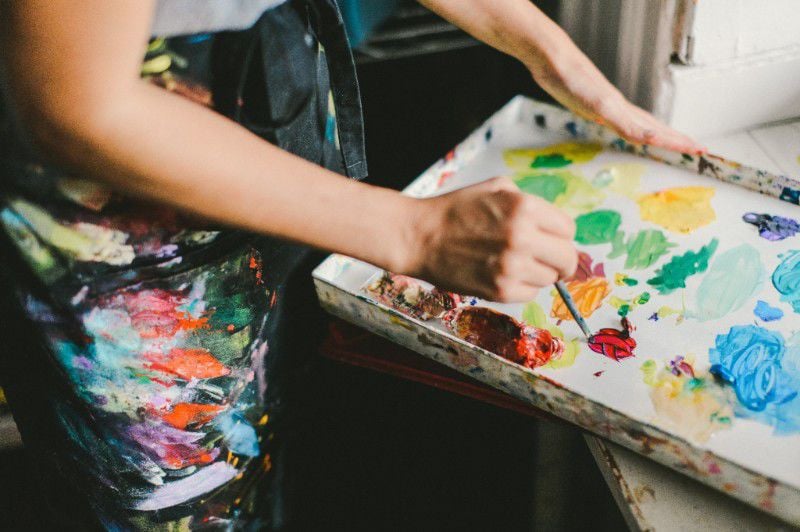 In December, arts organizations across the country were given a glimmer of hope by way of a federal lifeline. Now, it's the waiting game.

The $900 billion pandemic stimulus package that allotted $15 billion for “struggling live venues, movie theaters and museums" comes on the heels of recent support provided to organizations via various provisions of the CARES Act.

“Once again, we are glad to see the arts included in emergency relief efforts. Artists, arts organizations and the entire cultural sector have been hit so hard,” said David Platts, executive director of South Carolina Arts Commission.

There are stipulations. There is an eligibility requirement that entities lost at least 25 percent of their income due to the pandemic. The funds are to be used for expenses such as rent and utilities, payroll and protective equipment.

2020 was a most unusual year on the local theater scene

The guidelines are pending.

“But both for-profit and nonprofit entities will be able to apply for the funds” through the Small Business Administration, Platts said.

Platts added that advocacy for these funds was led by a new grassroots advocacy network, National Independent Venue Association, which formed in the wake of industry shutdowns due to COVID-19. South Carolina currently has 24 entities that are members of the association, which lobbied for funding under the Save Our Stages campaign.

In addition to the funds, Platts noted that artists and culture workers who have not been able to return to work will benefit from the direct IRS stimulus checks, extension of unemployment benefits and access to the $25 billion earmarked for rental assistance. They will also be able to continue to apply for the PPP loans and will benefit from the renewed interest and $7 billion investment in rural broadband.

“Many arts organizations have developed digital programming that can broaden their reach," Platts said. "But this requires the ability for the consumer to connect to the internet, and the pandemic has brought to light the inequities in broadband access across our state and country."

Many of the state’s arts and entertainment entities are heartened. Rhonda Hunsinger, executive director of the Columbia-based South Carolina Philharmonic, said that at first glance, it appears the organization should qualify for more PPP funding.

“We understand through our League of American Orchestras that an unprecedented level of support for the live performing arts will be included,” she said. “So we are hopeful. Freelance musicians will also qualify for extended unemployment benefits, and some of our players may benefit.”

“We were lucky enough to have received funding from the first round of the federal stimulus funding and we seemingly qualify for this second round of funding, as well," she said.

Still, as arts organizations position themselves for funding, Platts recommends clarity and transparency.

“Be direct and answer the questions that are asked. This is true for emergency relief as well as any other grant,” he said, noting that panelists are reading hundreds, sometimes thousands, of applications and it can be difficult to weed through superfluous language and unrelated narratives. "So many arts organizations are in a tough spot right now — tell your story directly and truthfully. That is the best anyone can do.”

Anita Floyd, executive director of the Columbia Film Society, which oversees the Nickelodeon arthouse cinema and the city’s annual Indie Grits festival, is primed to put her organization in the best possible position by paying close attention to how the revenue percentage loss requirement is structured to make sure they are responsive.

"The Paycheck Protection Program created a bit of a frenzy at first. We know we need to follow new programs closely.”

It remains to be seen if this will sustain the arts in South Carolina through the pandemic.

“Each nonprofit, arts or other, is in a different financial position,” Platts said. “Every bit helps and hopefully we will see arts facilities benefit from this new stimulus money.”

At Redux, any funding received would go to the basics.

”The funding will primarily support our operational expenses, which is not sexy or compelling, but remains extremely necessary to Redux's sustainability. Because our regularly reliable revenue sources fully dried up during the pandemic, we have faced difficulty paying our monthly bills.”

At Charleston Gaillard Center, director of development Catherine Brack said that like many nonprofit arts organizations, the Gaillard is hoping for help, including via direct help from the $15 billion allotment, adding, "though I think our organization and many organizations like ours in Charleston are likely on a third or fourth tier to receive any part of this."

"It was great to see a recognition at the federal level on the impact of COVID on entertainment venues," Carmody said.

Platt notes, however, the crucial role of the arts to buoy all South Carolinians.

“The last nine months have distilled everyone’s lives down to the basics and we are all feeling the impact of a world with limited access to the arts," he said. “We need the arts more now than ever and hope that all emergency relief efforts help sustain arts organizations long enough to come out on the other side.”