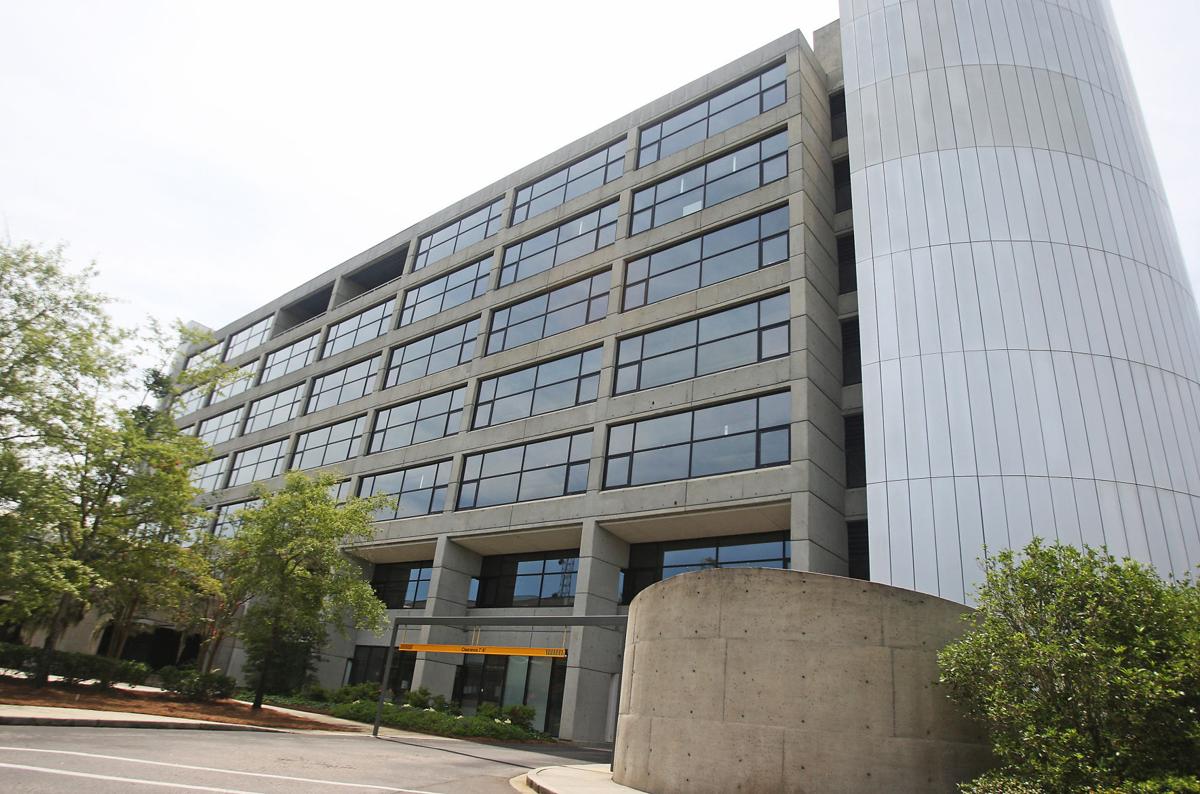 The source of power for more than 2 million South Carolinians, Santee Cooper's main office is in Moncks Corner (above). File/Leroy Burnell/Staff 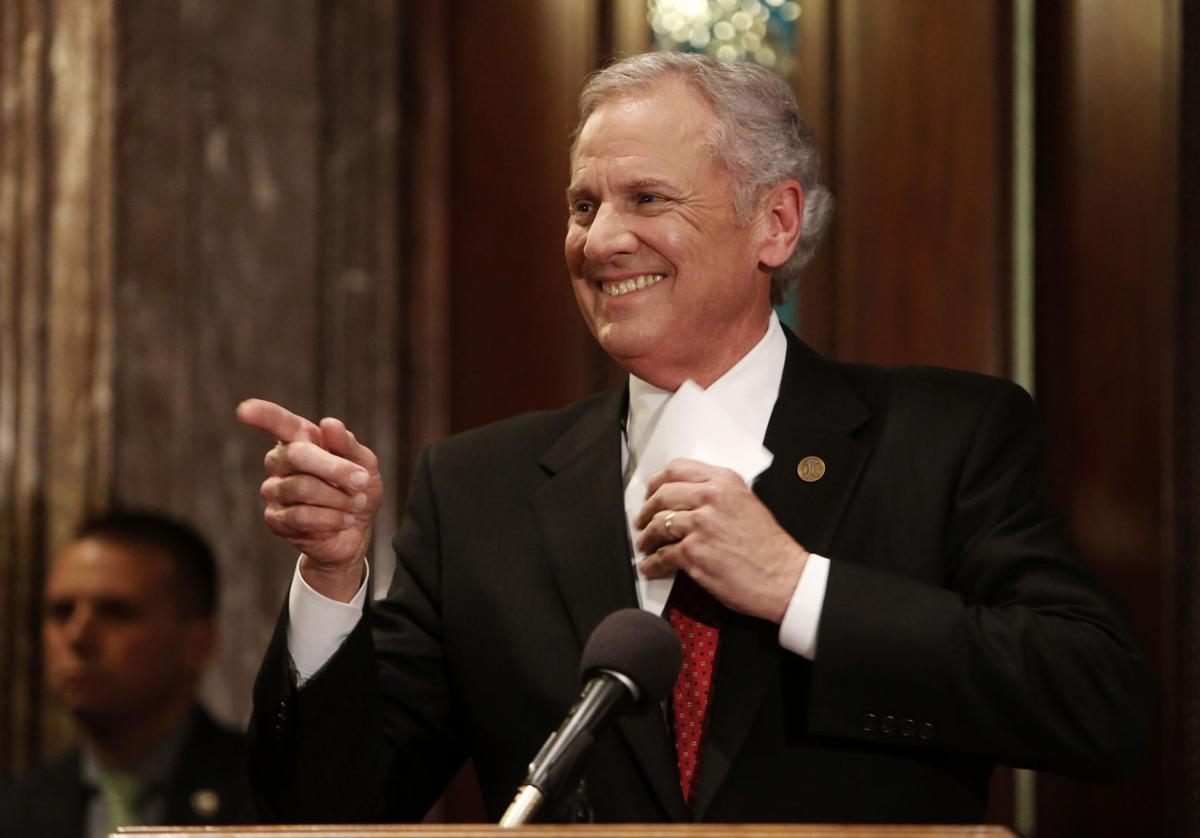 The source of power for more than 2 million South Carolinians, Santee Cooper's main office is in Moncks Corner (above). File/Leroy Burnell/Staff

Gov. Henry McMaster and Santee Cooper say they have companies considering buying all or part of the state-run power utility that could help restart a $9 billion Fairfield County nuclear plant expansion abandoned last week after a decade of work.

McMaster said Wednesday his office is talking with Duke Energy of Charlotte — South Carolina's largest power provider — as well as Southern Power Co. of Atlanta and Dominion Energy of Richmond, Va., about buying possibly all of Santee Cooper.

Santee Cooper is conducting its own search for a buyer but only its 45 percent share of two unfinished reactors at the V.C. Summer site in Jenkinsville. Investor-owned South Carolina Electric & Gas controls the other 55 percent.

"We have heard from two interested parties and are beginning our own outreach to others," Santee Cooper spokeswoman Mollie Gore said Wednesday.

"We have a letter asking about interest in Santee Cooper's share of the project going out this week to about 50 utilities and other entities in the Southeast who could enter into power purchase agreements,” she added.

Gore declined to name the interested buyers. Santee Cooper has been trying to sell its share of the V.C. Summer nuclear expansion project since 2010 and was close to a deal to sell a small portion to Duke Energy but the deal fell through.

The state utility on Wednesday initially said it was not coordinating with the governor's office on a sale, but later in the day McMaster and Santee Cooper President Lonnie Carter reportedly agreed to share updates.

McMaster's office floated selling Santee Cooper earlier this week to finish one of the two reactors under construction at the V.C. Summer plant.

Kevin Marsh, chief executive of SCANA Corp., which is SCE&G's parent company, told regulators last week his company would have continued building one reactor, until Santee Cooper walked away July 31.

SCANA spokeswoman Rhonda O’Banion declined to say what a new partner would mean for the project’s future.

“We will not speculate on hypothetical scenarios or what may or may not occur in the future," she said.

Last week, Santee Cooper and SCE&G pulled the plug on the $9 billion expansion that put more than 5,000 employees out of work and could force SCE&G ratepayers to cover the abandoned project's costs for 60 years. State law allows SCE&G to recoup the costs of the added reactors even if the work is never completed. The project failed after its main contractor filed for bankruptcy protection, though the utilities received a $2.2 billion settlement.

The sale of Santee Cooper to a for-profit utility would need approval from the Santee Cooper board, the state Public Service Commission and the General Assembly.

Southern Co. and Dominion Energy, which both declined to comment Wednesday, don't have any electric customers in South Carolina. But both are huge players in other states across the South. Duke officials did not return calls for comment Wednesday.

Any deal involving Santee Cooper may be more difficult than McMaster and other state officials assume. Santee Cooper’s new owner would have to take on its debt, which totals roughly $8 billion, in one of the largest sales of a public power company ever, said Dennis Pidherny, a managing director at Fitch Ratings who tracks public utilities.

The new owner would have to refinance the state-owned power company’s bonds, and it would face higher costs to do so since Santee Cooper can offer investors tax-free returns, he said.

“I think it would be a pretty significant hurdle given the magnitude of the debt they have,” Pidherny said.

Bobby Pearce, a Mount Pleasant lawyer who specializes in mergers and acquisitions, said selling Santee Cooper “is the wrong path,” adding there is no guarantee that whoever bought it would be able to complete the reactors.

“It’s a crapshoot because nobody knows the true cost of building those reactors," he said. "It’s already bankrupted (V.C. Summer nuclear plant contractor) Westinghouse and might take down (Westinghouse's parent) Toshiba, as well. ... The state should move on with an analysis of what went wrong and who’s going to pay for it.”

U.S. Sen. Lindsey Graham, R-S.C., said Wednesday he plans to meet with Energy Secretary Rick Perry to see how the federal government can help. SCANA and Santee Cooper officials have met with Perry, who offered a loan the utilities turned down.

"We can't bail them out, but we can help," Graham said during a visit in Laurens. "I don’t want these projects to fail because that would be the end of the nuclear renaissance. ... It would be a national disgrace to lose the nuclear power industry."