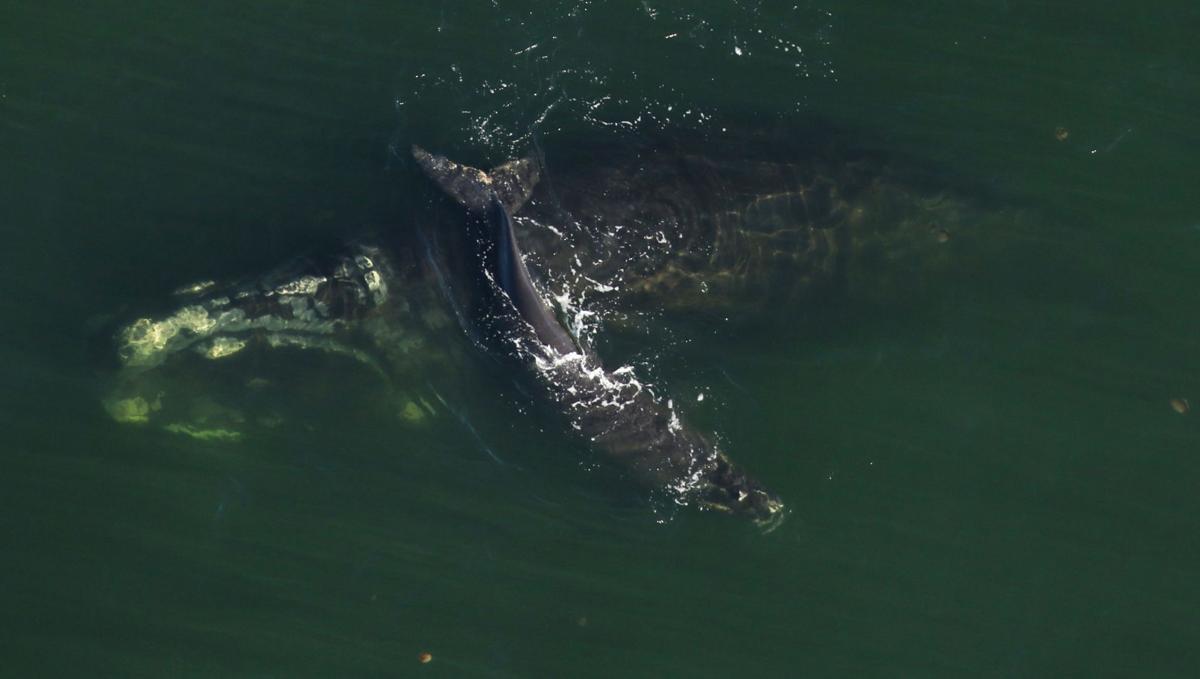 A newborn right whale has been spotted off Georgia with a potentially fatal wound to the mouth that might be from a boat strike. NOAA Fisheries/Provided 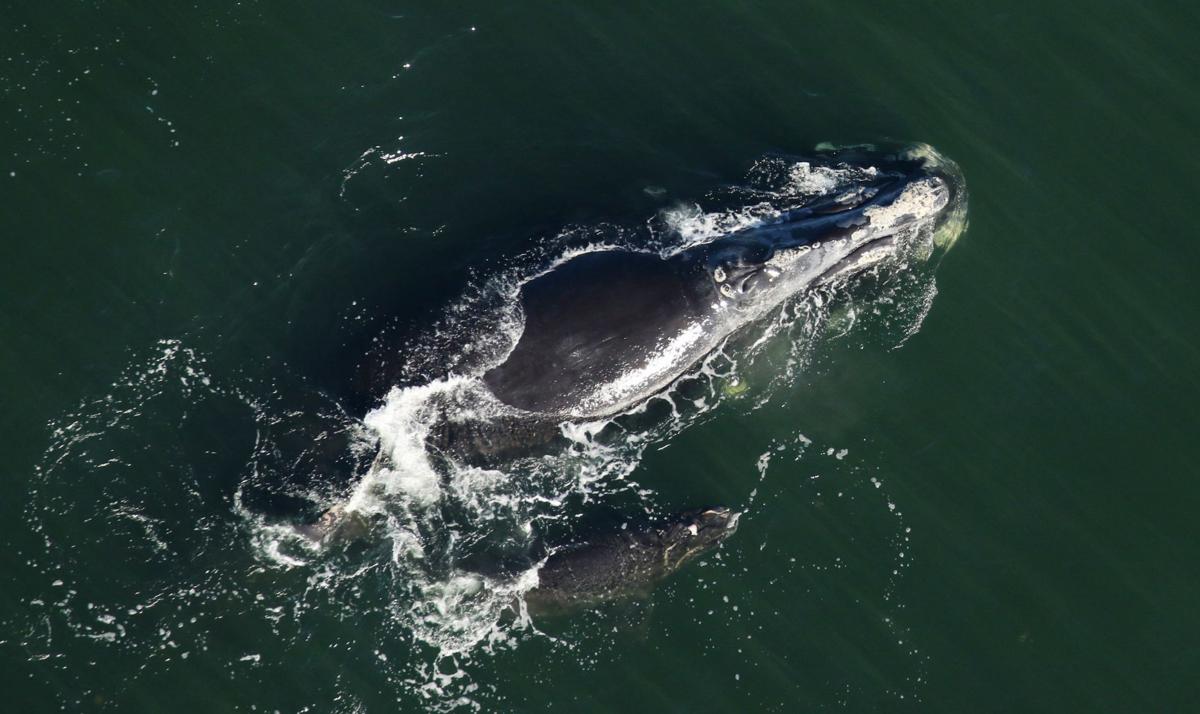 A newborn right whale has been spotted off Georgia with an apparent wound from a boat propeller. NOAA Fisheries/Provided

A boat propeller apparently has torn up the mouth of a newborn right whale offshore the Southeast and biologists are frantically searching for the calf to see if they can save it.

The injury could keep the calf from nursing and feeding, said Allison Garrett, a NOAA Fisheries spokeswoman.

The mother whale and calf were spotted Thursday about 9 miles off Georgia. Federal, state and research aquarium crews were out Friday in the air and on the water trying to locate the mom and calf. But the weather was poor.

Saving the calf, if possible, is considered critical because the mammoth whales are on the knife edge of extinction, with so few females remaining that some environmentalists believe the species might already be doomed. The calf was the fourth newborn spotted this year.

Treating the wound of a newborn calf with her protective mother alongside would be difficult.

"The first step is to determine more about the injuries," Garrett said. "If the mouth is damaged and the calf is unable to nurse there is nothing we can do," she said.

The Northern right whale is a 60-foot-long, 40-ton mammal with fins as big as boats. Plentiful before being hunted nearly to extinction by whalers in the 19th and 20th centuries, right whales are now the rarest of the large whales, with only about 450 known to be alive, including only about 100 mature females.

Their recovery appeared to have turned a corner in recent years; a decade ago, more than 30 calves were spotted in a single year. But four years of calving decline hit rock bottom in 2017-18 when no new calves were born. A few calves were born in 2018-19, giving researchers a little hope after five years without much calving.

Rare whales calving off SC whisper to their babies

Garrett asked people on the South Carolina coast to keep an eye out for the mom and calf pair or any right whale because survey flights aren't regularly made above Georgia. The whales can be identified by their size, the lack of a dorsal fin and a distinctive two-plume breathing spray.

Don't approach the whale or whales to determine whether there's an injured calf, which would be against federal law. Report sightings to contact 1-877-942-5343.

A newborn right whale has been cut through the lips by a boat propeller, searchers have found. The wounds are considered very serious.