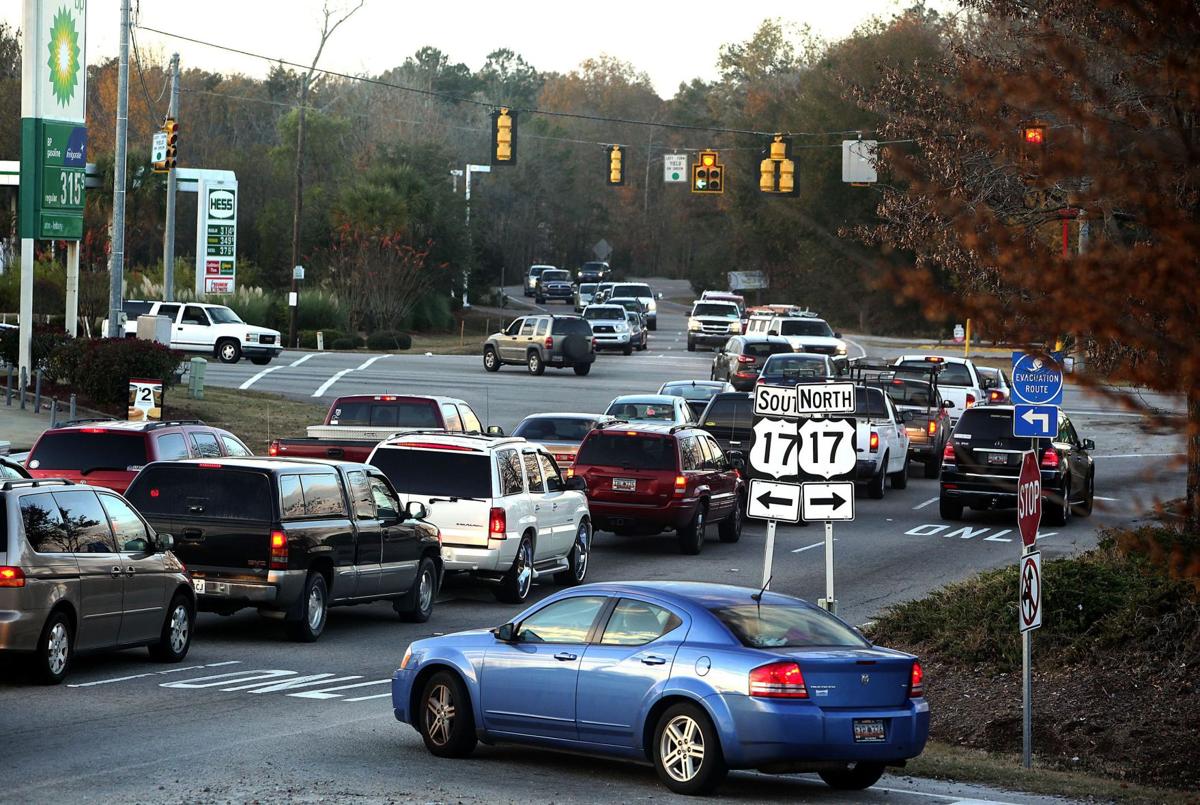 Ask these folks how many of them would use 526. Most are either coming from the highway, or headed in that direction. 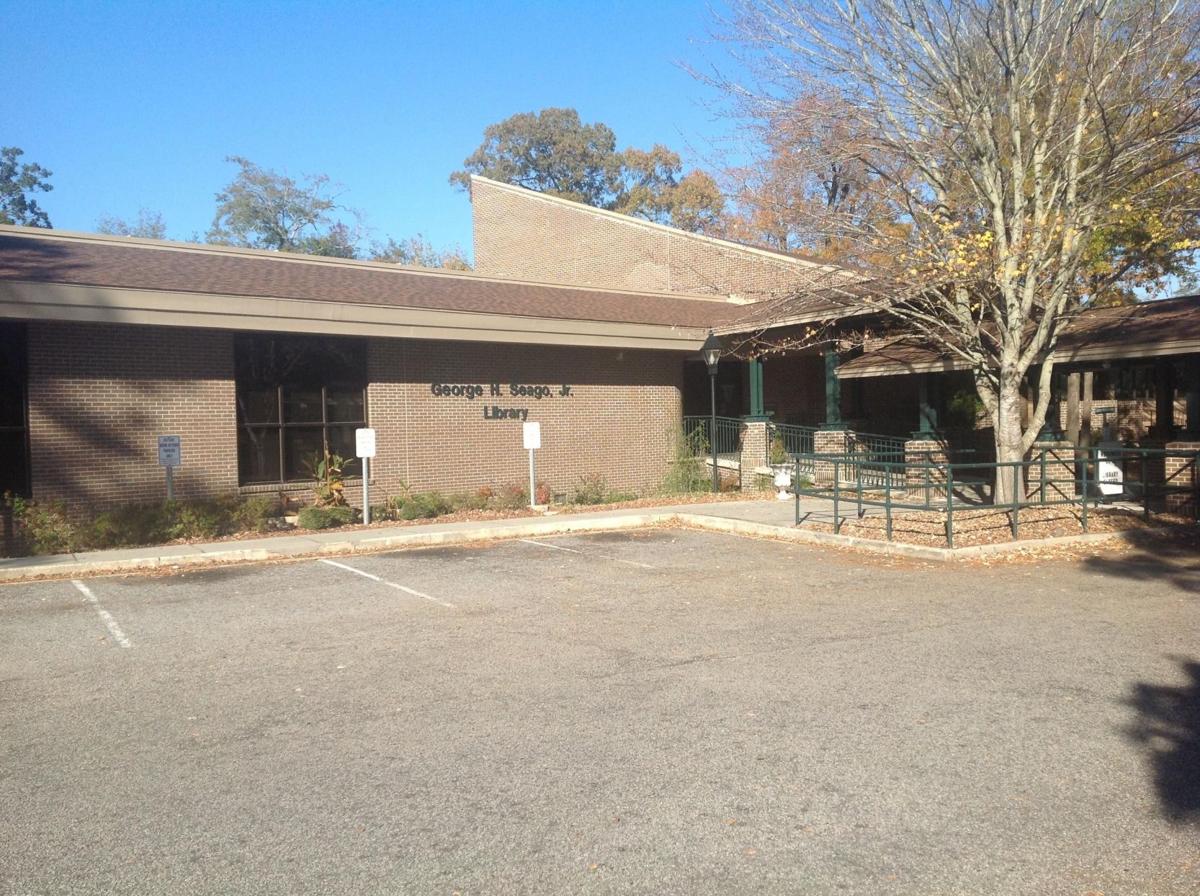 The aging George H. Seago Library in Summerville will be replaced if Dorchester County voters approve a referendum in November. (File)

Ask these folks how many of them would use 526. Most are either coming from the highway, or headed in that direction.

The aging George H. Seago Library in Summerville will be replaced if Dorchester County voters approve a referendum in November. (File)

Charleston Mayor John Tecklenburg, who endorsed the half-cent sales tax, saw it as a victory.

"Today, the voters of Charleston County made it clear that they want real traffic relief, and they're prepared to do what's necessary to fund it,” he said. “Now it's our duty as public servants to work closely with our citizens to ensure that these new transportation and public transit dollars are spent wisely, and only on projects that directly relieve traffic and improve our citizens' quality of life."

More than half the money will be spent on about a dozen road projects, including the widening of S.C. Highway 41 and Dorchester Road. About $600 million will go to the Charleston Area Regional Transportation Authority to improve its fleet of buses and develop the area’s first bus rapid transit system.

The county’s greenbelt program, created when the first half-cent sales tax was approved in 2004, will get $210 million to purchase more green spaces.

A majority of voters, 54 percent, also approved allowing the county to issue $200 million in bonds from those funds in advance so it can begin some of those projects.

“We can go ahead and get planning going to get some of these projects done as quickly as possible,” said Charleston County Councilman Herb Sass.

In Dorchester County, 60 percent of voters approved a $43 million bond issue that will increase property taxes to raise $30 million for new and improved libraries and $13 million for recreation facilities.

With the money, the county plans to replace the George H. Seago Jr. branch library on Trolley Road in Summerville, build a new library in North Charleston and buy land for another in Ridgeville. The Jennie J. McMahan branch in St. George would also see some improvements.

Recreation facilities funded by the new tax would include a park by the Dorchester County Courthouse in St. George, the planned Ashley River Park and the Pine Trace Natural Area in Summerville. Pedestrian trails could also be created.