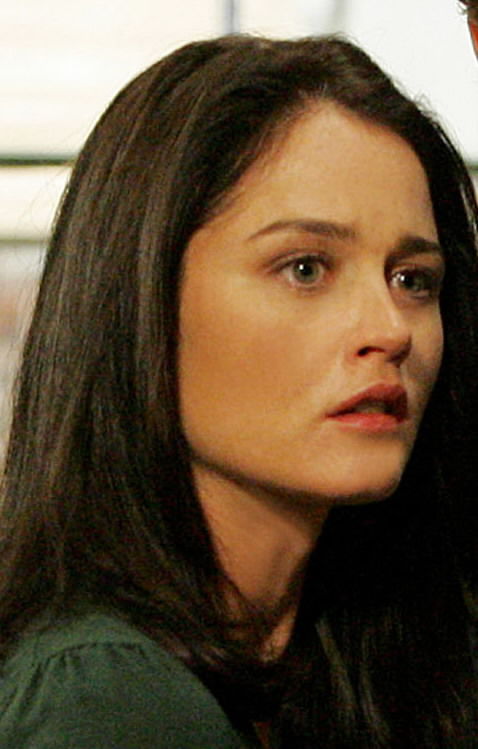 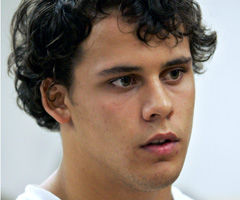 Sean Deaton has died after being struck Friday by an SUV in West Ashley.

Sean Deaton has died after being struck Friday by an SUV in West Ashley.

On a Saturday night in May 1919, a group of white sailors arrived in downtown Charleston on liberty and gave a black bootlegger $8 for a quart of whisky.

When they thought he had ripped them off, they rioted.

City and Navy officials reacted quickly, but before it was over -- about 3 a.m. the next morning -- mobs had killed four black men, injured several others and ransacked several black businesses in the most destructive riot in Charleston's history.

And the riot here was just the tip of a wave of violence and lynchings that washed over the country that summer -- a period dubbed "Red Summer" by James Weldon Johnson, an NAACP leader at the time.

That's the title of a new book recalling what happened in 1919 and how it helped lay the foundation for the civil rights movement's successes later in the century.

Its author, Cameron McWhirter, a Wall Street Journal reporter based in Atlanta, will talk about his book when he comes to town Wednesday.

In 1919, the United States was welcoming back black soldiers who had fought for the nation during World War I, but Jim Crow laws were still on the books, denying them an equal place in society.

McWhirter said he became interested in the subject because a later riot, worse than Charleston's, took place in his hometown of Chicago -- but he never had heard anyone talk about it while he was growing up.

"If you look at the newspapers at the time, it was terrifying the nation," he said. "The positive message for the whole summer for black Americans is they fought back legally, they fought back politically and they fought back in the streets, and all that sent a message to the white rioter."

For instance, Charleston mayor Tristram Hyde offered to pay for damage to a black-owned barbershop, saying, "This might set a precedent, but the Negroes of Charleston must be protected."

The response was not as positive in Chicago, Washington or other cities. McWhirter documents at least 27 major race riots and lynchings between that April and November. While lynchings continued afterward, their numbers peaked that year.

"I don't want to oversell 1919, but I think it was a critical watershed of our nation's shifting public battle that was taking place over where blacks would fit in the great American experiment," McWhirter said. "I think what's important is America has trouble remembering any of this."