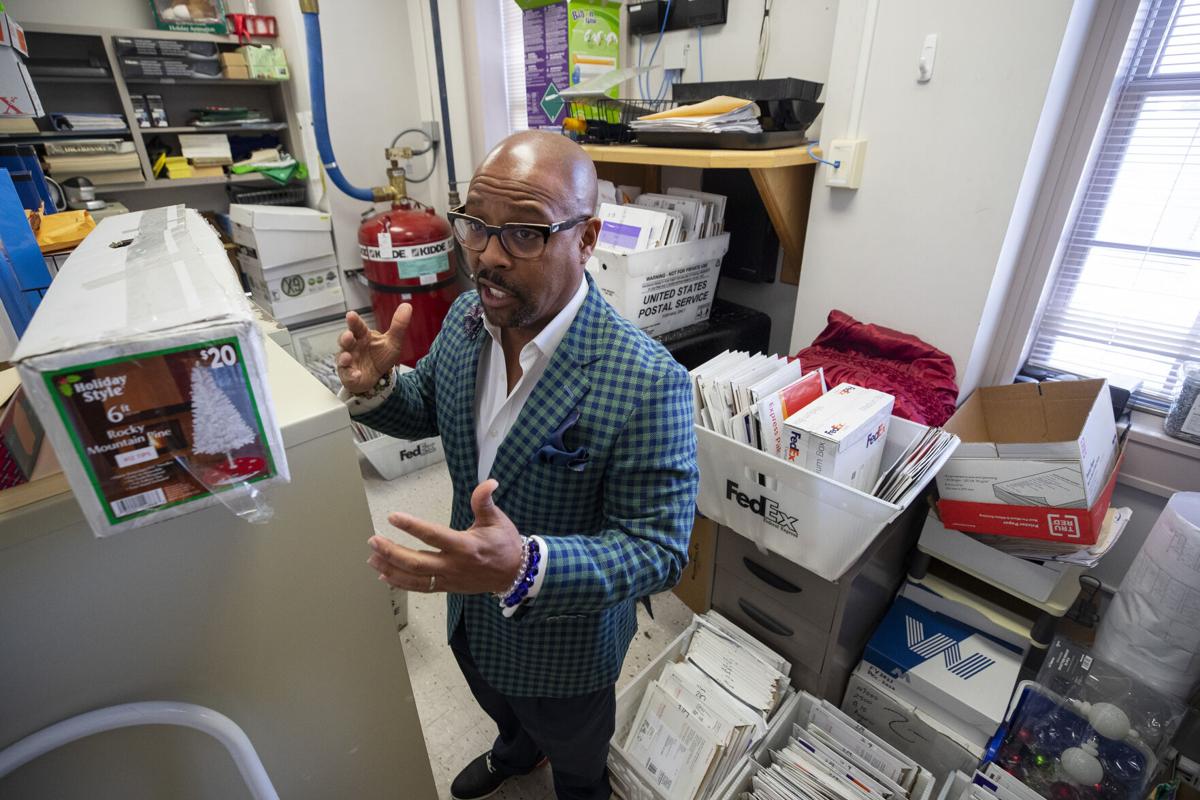 Charleston County Register of Deeds Michael Miller discusses the backlog of real estate documents that await recording by his office, a backlog so great that some boxes were being kept in a storage closet Friday, Feb. 26, 2021. Lauren Petracca/Staff 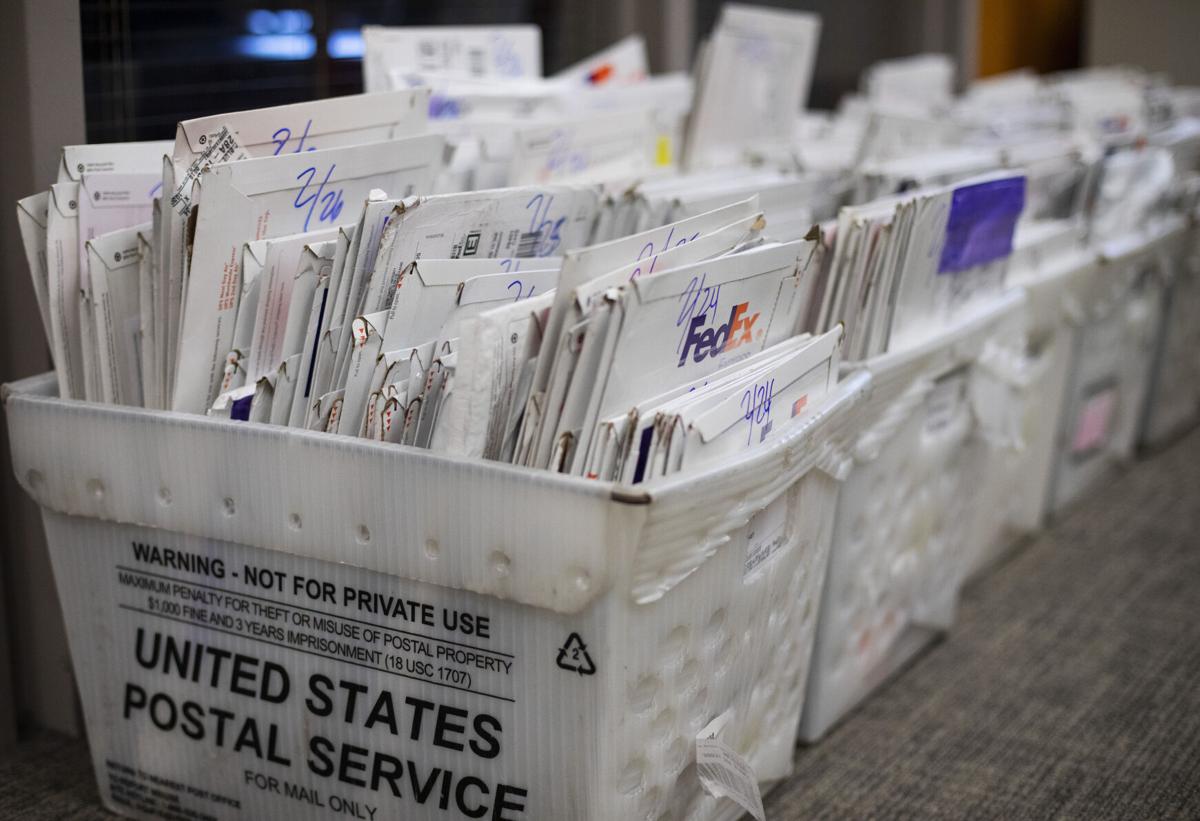 Bins filled with real estate documents that need to be recorded in Charleston County await attention on the office floor of the Charleston County Register of Deeds office on Friday, Feb. 26, 2021. Lauren Petracca/Staff

A flood of property owners refinancing mortgages at record-low rates, combined with a rapid pace of homes sales, has overwhelmed the Charleston County Register of Deeds office with a deep backlog of documents to record.

Instead of taking a week or two to officially record a deed, the current lag is about a month and a half — a gap that could cause delays with some transactions.

The situation is so backed up that a storage closet has been pressed into service to handle some of the boxes of unrecorded titles.

"The market is so busy now that you could buy a home and sell it before my office could process you buying it," Register of Deeds Michael Miller said.

That's a key part of the problem. Some real estate transactions can't happen unless an up-to-date deed has been recorded.

Miller announced Feb. 26 the Register of Deeds Office will be closed for in-person recording of deeds the week of March 1 to give the staff a chance at catching up. When the office is open, several people need to work the counter to take walk-in clients.

"The process that we use to record these documents is antiquated," Miller said. "We're one of the largest counties in the state that does not allow e-recording of documents, where an attorney can electronically record the document."

Instead, real estate closing papers are mailed or hand-delivered to the office in Charleston where employees open the envelopes, log the arrival of different types of documents, then eventually record and scan them.

Miller, a Democrat, and West Ashley hair salon owner and former Charleston County School Board member, won election as Register of Deeds in 2018.

During his first year in office there was another backlog in deed recording, which Miller attributed to the office having been closed for a week due to Hurricane Dorian.

"After the hurricane, we were able to catch up," he said.

This time the backlog is more significant, and ongoing, with the elevated pace of real estate sales and refinancing being the main causes.

Miller said hiring more staff wouldn't help, at least not quickly, because it would take at least six months to train them to record deeds. He said the office is processing up to 2,000 documents each week now, and hopes to do 5,000 the week of March 1.

Attorneys who handle real estate closings have been vocal, privately, about the deed recording backup in Charleston County. On a lawyers' email group called SC Bar Connect, some said the problems in Charleston are what one might expect in a small, rural county.

Few, however, were willing to discuss their concerns publicly.

"The delays are not ideal, because a lot of lenders want a title certification within 30 days of closing," said Mount Pleasant lawyer David Low.

"I'm getting calls about it, and it's something we need to get solved," he said.

For Realtors, it's been less of an issue, according to Meghan Byrnes Weinreich, spokeswoman for the Charleston Trident Association of Realtors.

"The delay in deed recordings has not been a major issue or complication for the Realtor members I spoke with," she said.

In January, home sales in Charleston County were 10 percent higher than the prior January according to CTAR, contributing 1,421 home sales to the Register of Deeds' workload.

Miller said that in addition to the soaring volume of real estate transactions, his office has suffered from the retirement of several veteran employees. When he requested more money for overtime, and to hire more people, Charleston County cut his budget instead.

She said one additional staff position was approved at the start of the 2021 budget year.

Miller said he's been researching e-filing systems that would improve office efficiency, but there are no firm plans in place to acquire one. He said Berkeley, Dorchester, Horry, Richland, Orangeburg and other counties allow documents to be submitted electronically to Register of Deeds offices.

"Trust me: no one is more upset than I am," Miller said. "If I break it, I own it, but these are things outside my control."