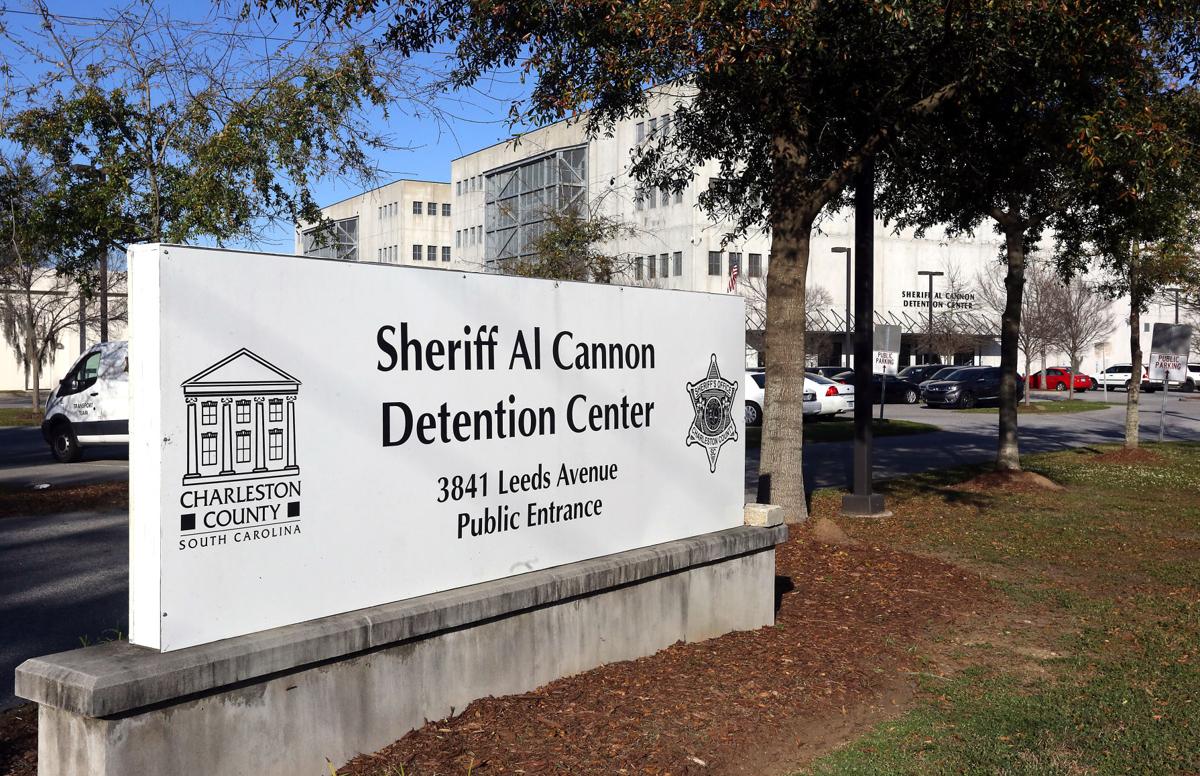 The Sheriff Al Cannon Detention Center at 3841 Leeds Ave. in North Charleston. Jamal Sutherland, 31, died after an apparent struggle with deputies in his cell at the detention center on Jan. 5, according to his family's attorney. File/Brad Nettles/Staff 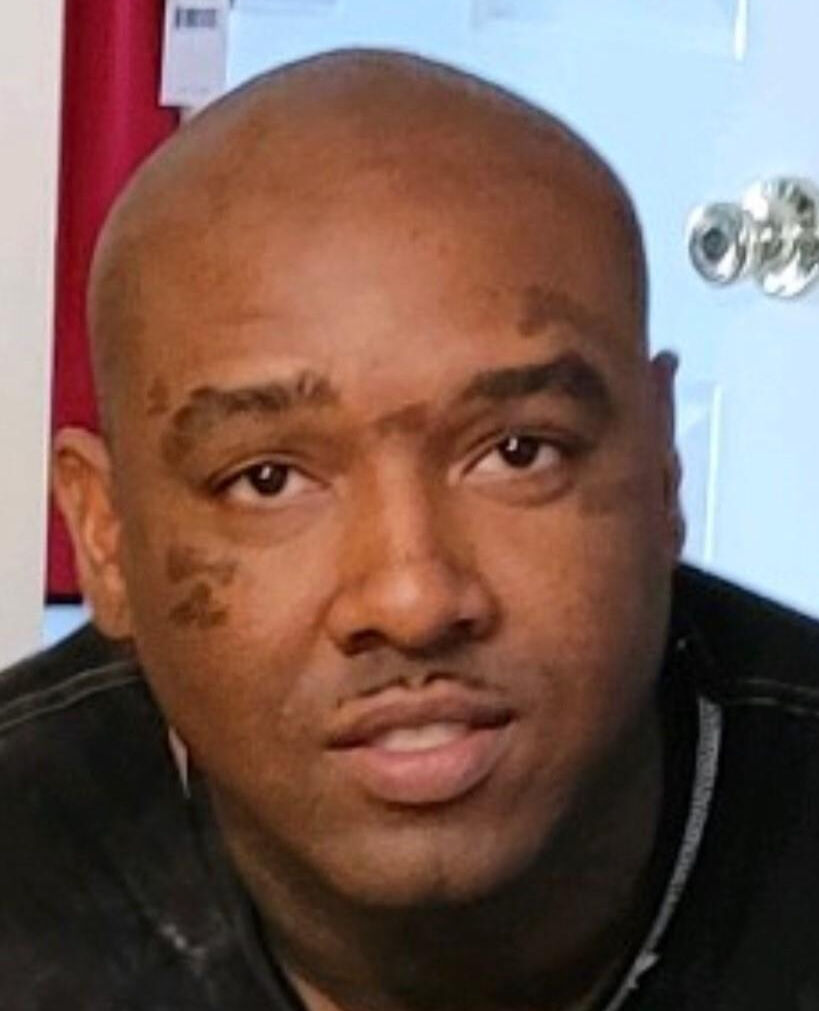 Jamal Sutherland, 31, was found dead in a cell at the Al Cannon Detention Center in North Charleston on Jan. 5. Murray's Mortuary/Provided

A week after a Goose Creek man died at the Charleston County jail, where he was brought by deputies after a confrontation at a mental-health facility, an attorney representing the man's family says troubling questions have emerged in the case.

Jamal Sutherland, 31, died after an apparent struggle with deputies in his cell at the Al Cannon Detention Center in North Charleston on Jan. 5, said Mark Peper, the attorney.

The State Law Enforcement Division is investigating the case and until Tuesday, authorities have shared few details about his death or the circumstances that led to his incarceration.

A Charleston County Sheriff's Office spokesman did not address concerns raised by the family's attorney but did provide a statement to The Post and Courier addressing Sutherland's death.

"The death of any inmate is a serious matter; to ensure full accountability, the sheriff has requested a thorough and impartial investigation by SLED into the facts and circumstances surrounding this incident," said Capt. Roger Antonio, the spokesman. "At the conclusion of SLED's investigation, Sheriff (Kristin) Graziano intends to be transparent with Mr. Sutherland's family and the public."

According to a North Charleston police incident report released Tuesday morning, officers were called shortly before 7 p.m. on Jan. 4 to Palmetto Lowcountry Behavioral Health, 2777 Speissegger Drive, for a report of a "physical disturbance in progress."

Several staffers told officers two patients assaulted a staff member and two other patients, police said. Names for the two patients listed as suspects are redacted from the report; however, the description of one of the patients as a 31-year-old from Goose Creek matches that of Sutherland.

"Our staff handled the situation professionally and as trained, and we called 911 for assistance," Palmetto's CEO Timothy Miller said in a statement provided to The Post and Courier. "The police responded swiftly and helped bring the situation under control."

Peper confirmed Sutherland was brought to the mental health treatment center. He also shared several insights not included in the police incident report.

Sutherland was diagnosed with bipolar disorder and schizophrenia in his teens and was receiving regular treatment, Peper said.

His parents would voluntarily check him into Palmetto for treatment when their son's symptoms would surface, the attorney said. He would stay, sometimes a week or two, until stabilized.

Sutherland came for treatment as recently as mid-November and released, but by New Year's Eve he was hearing voices and becoming paranoid, Peper said.

His parents did what they always did and took their son in for treatment, the attorney said. His mother waited to make sure the facility had a bed for her son. On Jan. 3, she spoke with him by phone and could tell he wasn't stable yet.

She told her son to do what the doctors told him and that she'd see him soon, Peper said. It was the last time they spoke.

According to the incident report, officers were told one patient punched another and that two other patients stepped in to break up the scuffle. Sutherland was not involved in this scuffle.

Staff worked to calm the situation, but on the other side of the unit, a patient — identified by Peper as Sutherland — got agitated, started damaging property and tackled a staff member to the ground, the report said.

The two patients and one staff member who were assaulted suffered minor injuries and were evaluated by emergency medical services, the report said.

Both men were brought to the Al Cannon Detention Center in North Charleston and booked into the jail.

The next morning, Sutherland was dead, authorities said.

Peper said the case raises several troubling questions, including why Sutherland was arrested in the first place.

The attorney said third-degree assault and battery is a low-level misdemeanor charge that doesn't have to end in an arrest. Officers have discretion to issue a ticket instead.

In Charleston County, officers have been directed to bring people in mental health or addiction crisis to the Tri-County Crisis Stabilization Center instead of booking them into the jail.

The attorney said his clients' son has no prior criminal record and what happened after his incarceration also raises serious questions.

While he's unsure as to the events leading up to Sutherland's death, Peper said he confirmed detention deputies used a stun gun several times to try to subdue Sutherland, who died after the altercation with deputies. The statement from Antonio, the sheriff's spokesman, had no mention of this claim.

More information about the investigation was not available Tuesday.