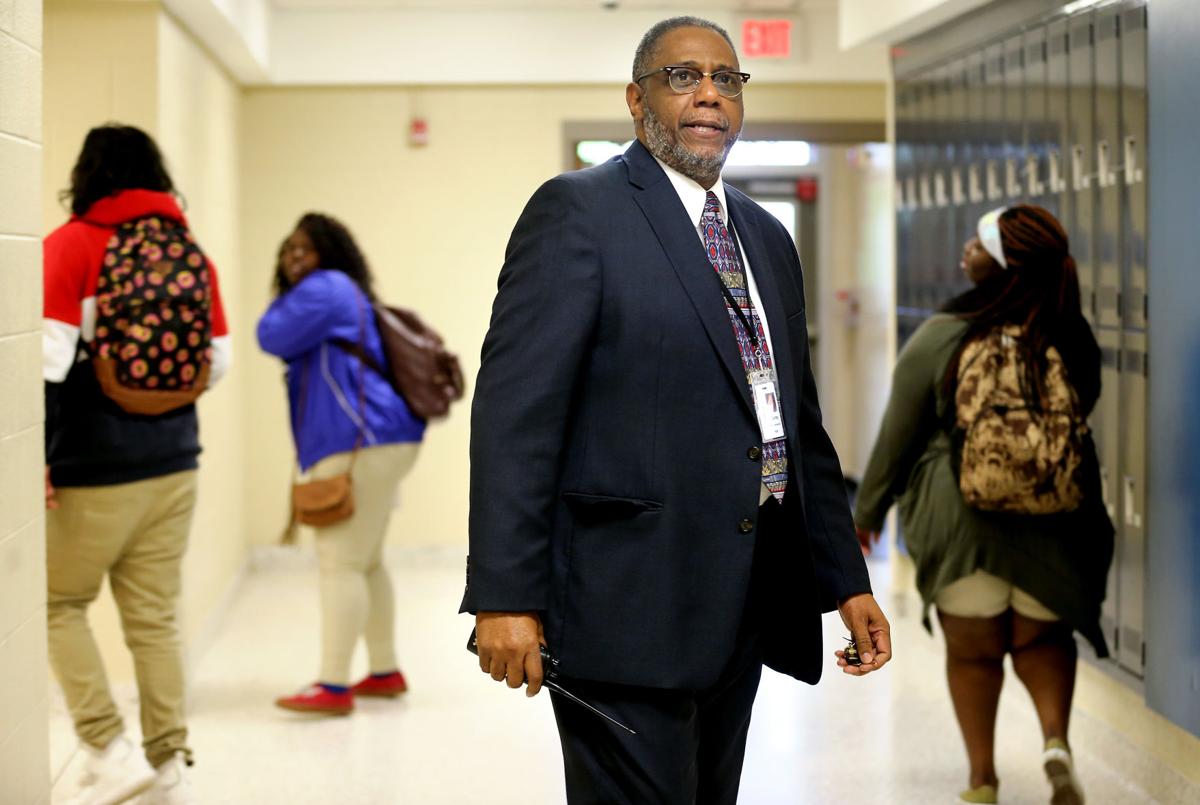 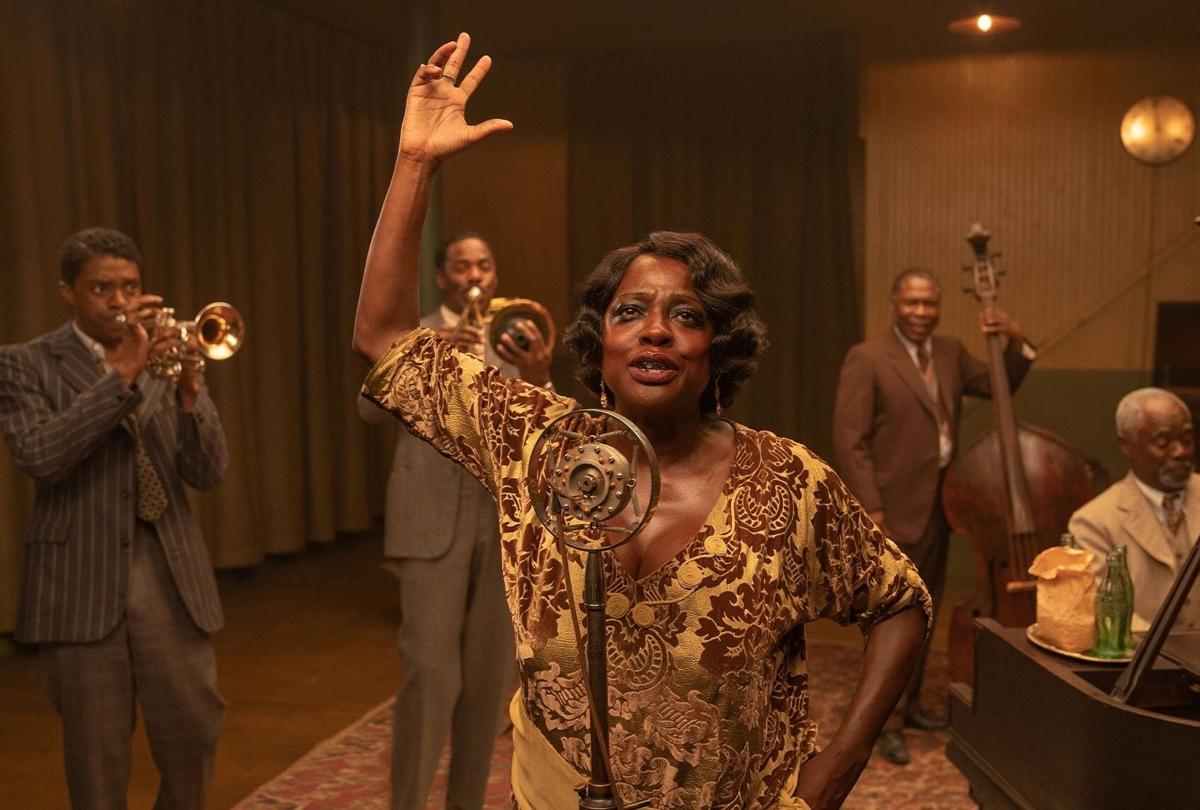 Chadwick Boseman (far left) and Viola Davis (center), both South Carolina natives, dig into their characters' painful complexities in "Ma Rainey's Black Bottom." Both have been nominated for an Academy Award. File

By day he's a principal. By night he's a stocker. Now he's becoming a star.

Darby was recognized for taking a second job stocking shelves to raise money for struggling families at his school. He works at the Walmart on Centre Pointe Drive three nights a week from 10 p.m. to 7 a.m., then heads straight to his principal job.

After The Post and Courier wrote about Darby's work, others began contributing. So far, the effort has raised more than a quarter-million dollars.

"I never fathomed that this would happen," Darby said in a video, presented by Walmart and aired early in BET's two-hour special. He was filmed working in both settings.

Darby calls attention to poverty in the community and some students "sleeping under bridges and in cars. ... I can't just allow that."

He found himself dipping into his emergency funds to help but decided more was needed, so he took the night work. Darby, who grew up in North Charleston's Liberty Hill, donates every paycheck to needy families at his school.

"The only thing I ask from my students in return: Learn to help others."

Darby became principal in 2017. He also serves as a member of Charleston County Council.

He was recently awarded the Order of the Palmetto, the state's highest civilian honor.

Boseman and Davis took the best actor and actress categories for their roles in the movie “Ma Rainey’s Black Bottom.”

Davis, who was born in St. Matthews, also won best actress in a TV drama for “How to Get Away with Murder.”

They both have been nominated for Oscars.