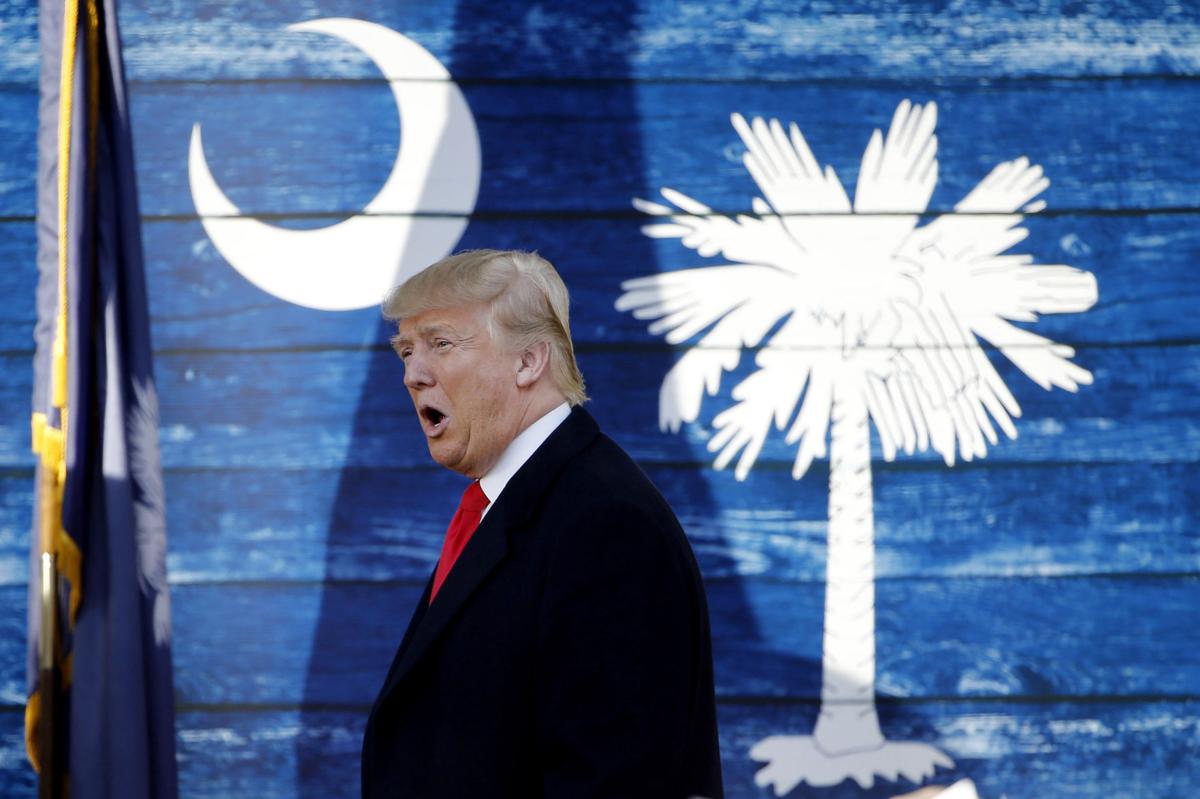 Republican presidential candidate Donald Trump takes the stage during a campaign stop Wednesday, Feb. 17, 2016, in Walterboro, S.C. His North Charleston visit comes one year to the day after then-candidate Trump blasted Boeing for its plans to build a manufacturing facility in China.(AP Photo/Matt Rourke) 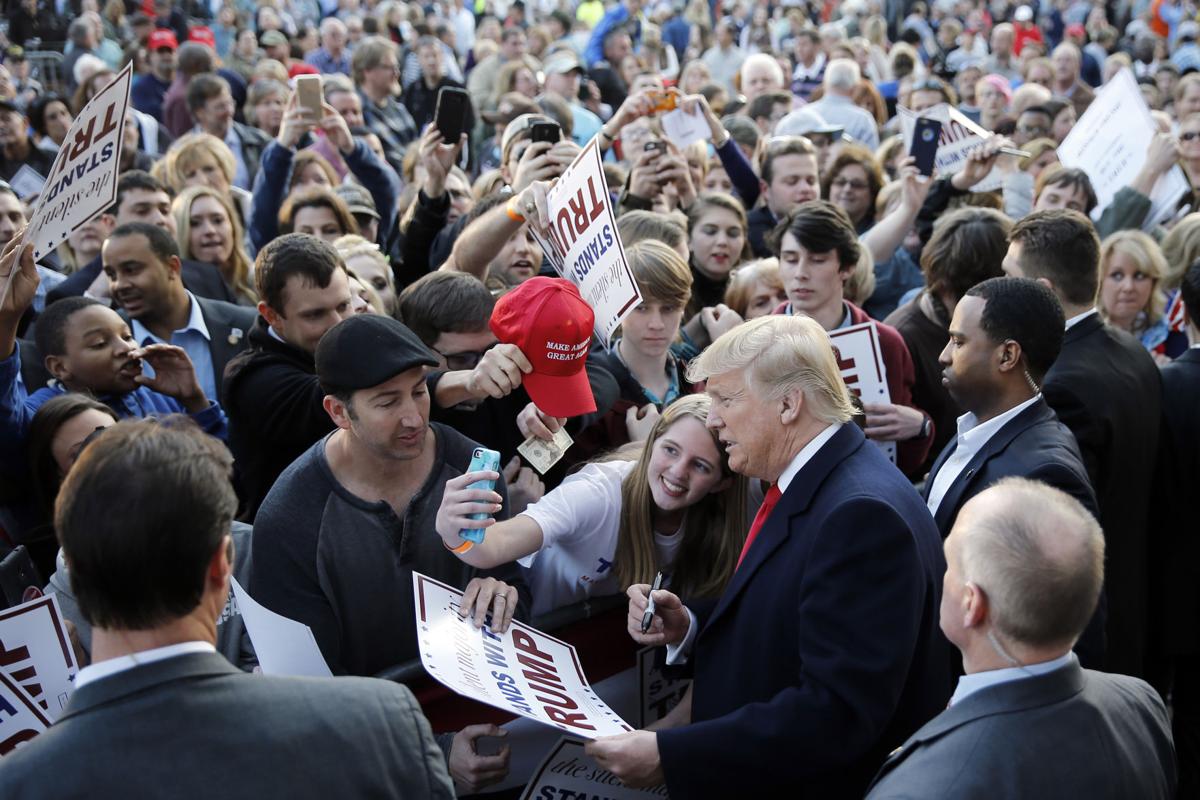 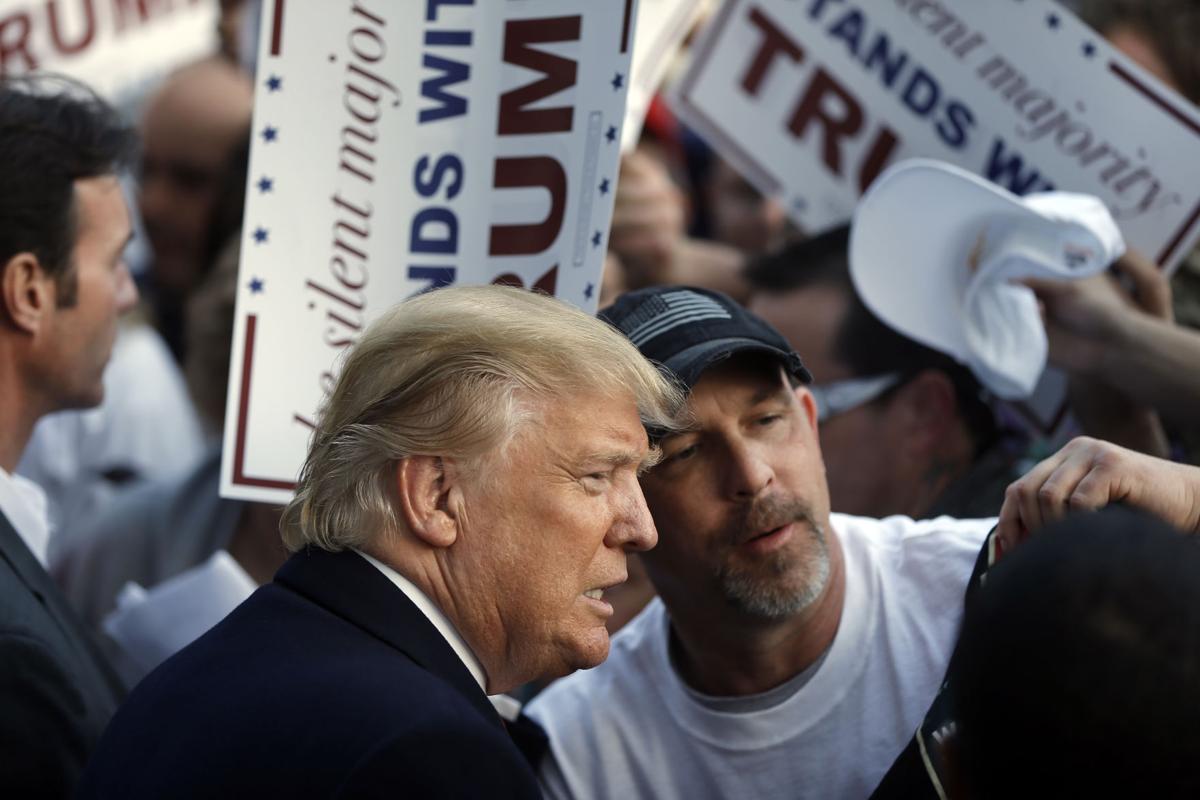 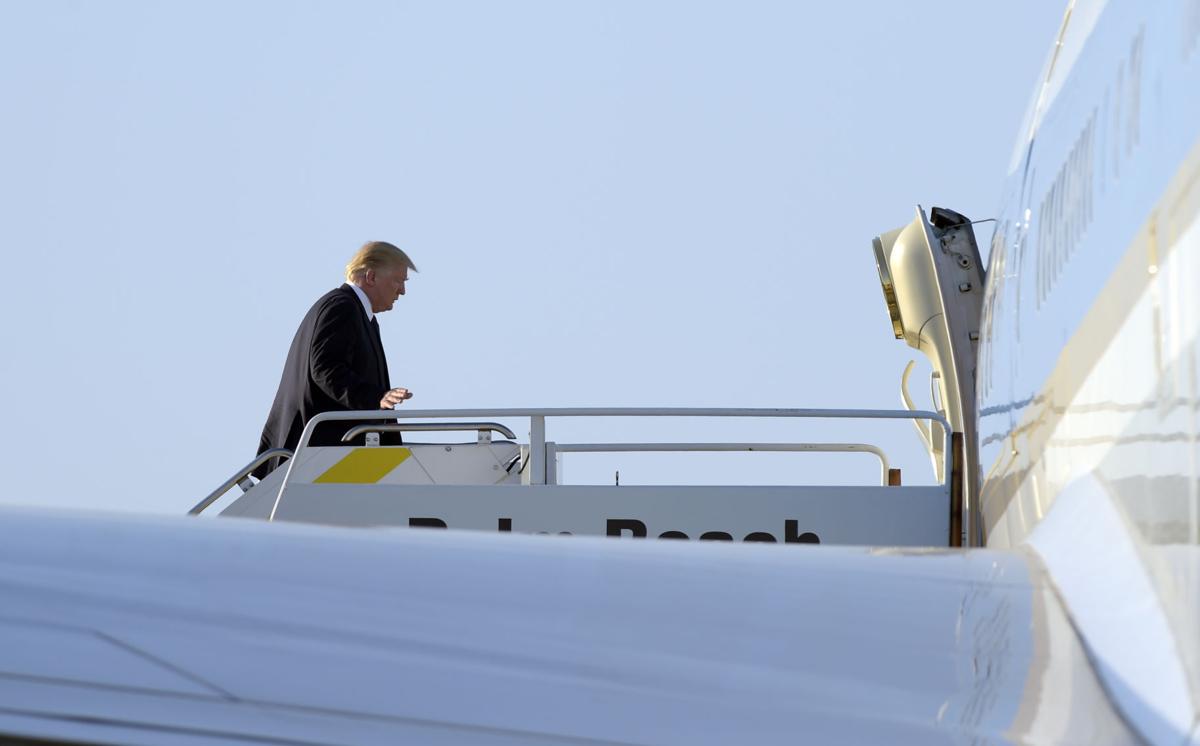 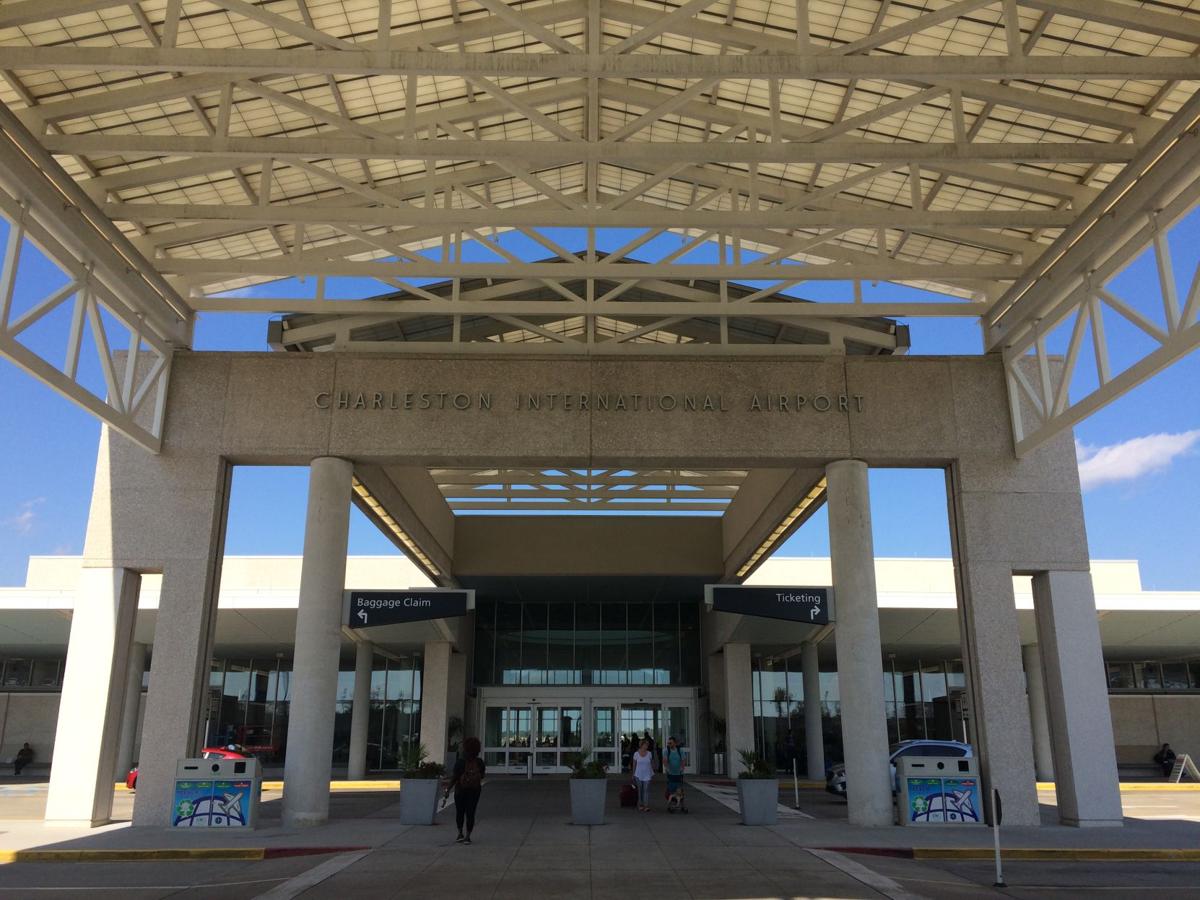 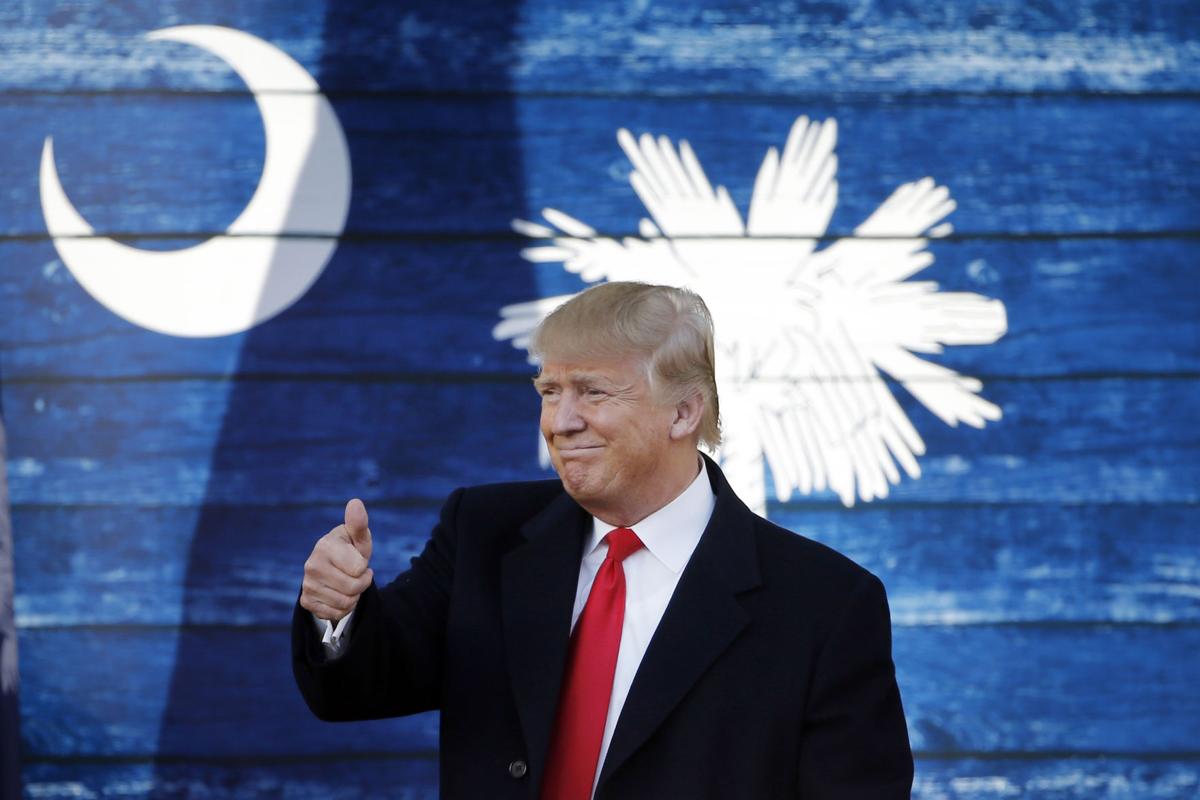 Republican presidential candidate Donald Trump takes the stage during a campaign stop Wednesday, Feb. 17, 2016, in Walterboro, S.C. His North Charleston visit comes one year to the day after then-candidate Trump blasted Boeing for its plans to build a manufacturing facility in China.(AP Photo/Matt Rourke)

South Carolina has hosted presidential visits before, but never this early into an administration.

After days of speculation, the White House confirmed Tuesday that President Donald Trump will return to South Carolina on Friday, specifically to attend Boeing Co.'s unveiling of its first 787-10 jet at the Dreamliner campus in North Charleston.

It will be Trump's first visit to the Palmetto State since his decisive victory in the state's Republican presidential primary one year ago.

“This visit will give the president an opportunity to celebrate a huge milestone for thousands of workers at Boeing, America's No. 1 exporter, and the millions of American workers involved in aerospace,” Spicer said.

“This trip has been months in the making, and we're thrilled to celebrate the roll-out of this amazing plane,” he added.

The specific time and window for the visit has not been released, leaving it unclear what sort of traffic snarls could occur around the Boeing plant and adjacent Charleston airport complex based on security concerns.

While Trump has made other "thank you" trips to states that supported him during the primary and general election, Friday's visit comes less than a month after he was officially sworn in.

The stakes could also be potentially high toward what message the president delivers.

Trump's visit comes two days after Boeing workers will be deciding whether to unionize in a Republican stronghold.

Trump has been critical of Boeing in the past, including targeting what he said was the exorbitant cost of the Air Force One replacement.

The North Charleston visit also comes one year to the day after then-candidate Trump blasted Boeing for its plans to build a manufacturing facility in China.

During a campaign stop in Walterboro, Trump charged the overseas facility would be the first step toward Boeing leaving South Carolina "to make all their planes in China."

"Boeing just had a big order from China," Trump said during the Feb. 17, 2016, speech. "But China is making them build a massive airline facility. Right? Massive. Like bigger than anything you've seen. OK, you feel good about Boeing right now? Tell me in five years."

Gov. Henry McMaster accepted an invitation from Boeing to attend the event with Trump, the Governor's Office confirmed Tuesday.

McMaster, who became governor three weeks ago after Nikki Haley was confirmed as United Nations ambassador, was one of Trump's earlier supporters during his 2016 presidential bid.

The event will mark McMaster's first appearance at an economic development-related event as governor. No other details were disclosed.

S.C. Republican Party Chairman Matt Moore said the visit means a return for the president to where he solidified his path to the top.

After South Carolina, Trump was never seriously challenged again in the primary path to the nomination.

"South Carolina played an important role in President Trump winning the White House, so we're honored he is returning to recognize the contributions of Boeing's products and workers to our state and nation," Moore said.

Democrats, meanwhile, pounced on the visit.

Trump lost the Republican primary and the general election in Charleston County.

"The voters here in Charleston know we need a president who will advocate for more jobs instead of pushing his erratic and radical agenda," Quirk-Garvan said.

GOP members of South Carolina's congressional delegation, including Rep. Mark Sanford and Sens. Lindsey Graham and Tim Scott, said they expect to attend the unveiling at Boeing unless business keeps them in Washington.

North Charleston Mayor Keith Summey, who endorsed Trump in the GOP primary, issued a welcome as well, pointing out that Boeing planes "are built exclusively in North Charleston by the hard working citizens of the Lowcountry."

Emma Dumain and Andy Shain contributed to this report.