The economic chasm between black and white residents in Charleston County hasn't improved in the past 50 years from the height of the civil rights movement, a new study contends.

In addition to the income gap, 42 percent of black children under the age of 18 in the county live below the poverty line, compared with 11 percent of white children.

Also, the unemployment rate is almost three times higher for the region's black residents (8.5 percent) than for its white residents (3 percent).

"Data is history. Data tells a story," Patton said during a presentation Monday at the College of Charleston's Avery Research Center for African American History and Culture.

"What this report does is confirms a lot of what African-Americans for generations have been feeling and experiencing, and you can't argue with data," she said.

That's especially true in education where black students are overwhelmingly stuck in low-income and under-performing schools.

Black students in Charleston County graduate from high school at a rate of just 75 percent, while white students graduate at a rate of 91 percent. Black students, especially black males, also are disproportionately suspended, expelled and arrested. Meanwhile, 71 percent of the Charleston County School District's teachers are white women and less than 1 percent are black men.

The Avery Research Center commissioned the report as part of the college's Race and Social Justice Initiative, established in June 2015 on the heels of the shooting death of Walter Scott and the massacre at Emanuel AME Church.

The report's findings, Patton notes, paint a bleak picture of black life in Charleston, one that belies the city's reputation for charm and gentility. As Patton writes, the city of Charleston was once the "beating heart of the African American experience," as the port of entry for at least 40 percent of North America's enslaved people. Today's racial inequities are linked to the legacies of chattel slavery and Jim Crow segregation.

Patricia Williams Lessane, executive director of the Avery Research Center, said the idea for the report was inspired by something Dylann Roof allegedly told one of the survivors of the church shooting. Roof, the young white supremacist convicted earlier this year of murdering nine black worshippers during their weekly Bible study, accused African-Americans of "taking over the country."

"These words haunted me for weeks after the shooting because they echoed much of what we had been hearing on the campaign trail that year, and they continue to echo the beliefs of some white Americans," Williams Lessane said. "In this manner, Roof's actions were rooted in a lie, a false narrative that continues to permeate the American psyche. The findings of this report are our effort to set the record straight."

Williams Lessane cited recent surveys that show the majority of white Americans feel they are just as likely to experience discrimination as black Americans and other minorities. The findings in this report, she said, undercut this belief.

The Avery Research Center has developed several policy recommendations to improve racial equity in Charleston County, such as creating summer employment programs for low-income teens and increasing the number of black civil servants in county and city government.

You can read the full report online at rsji.cofc.edu. 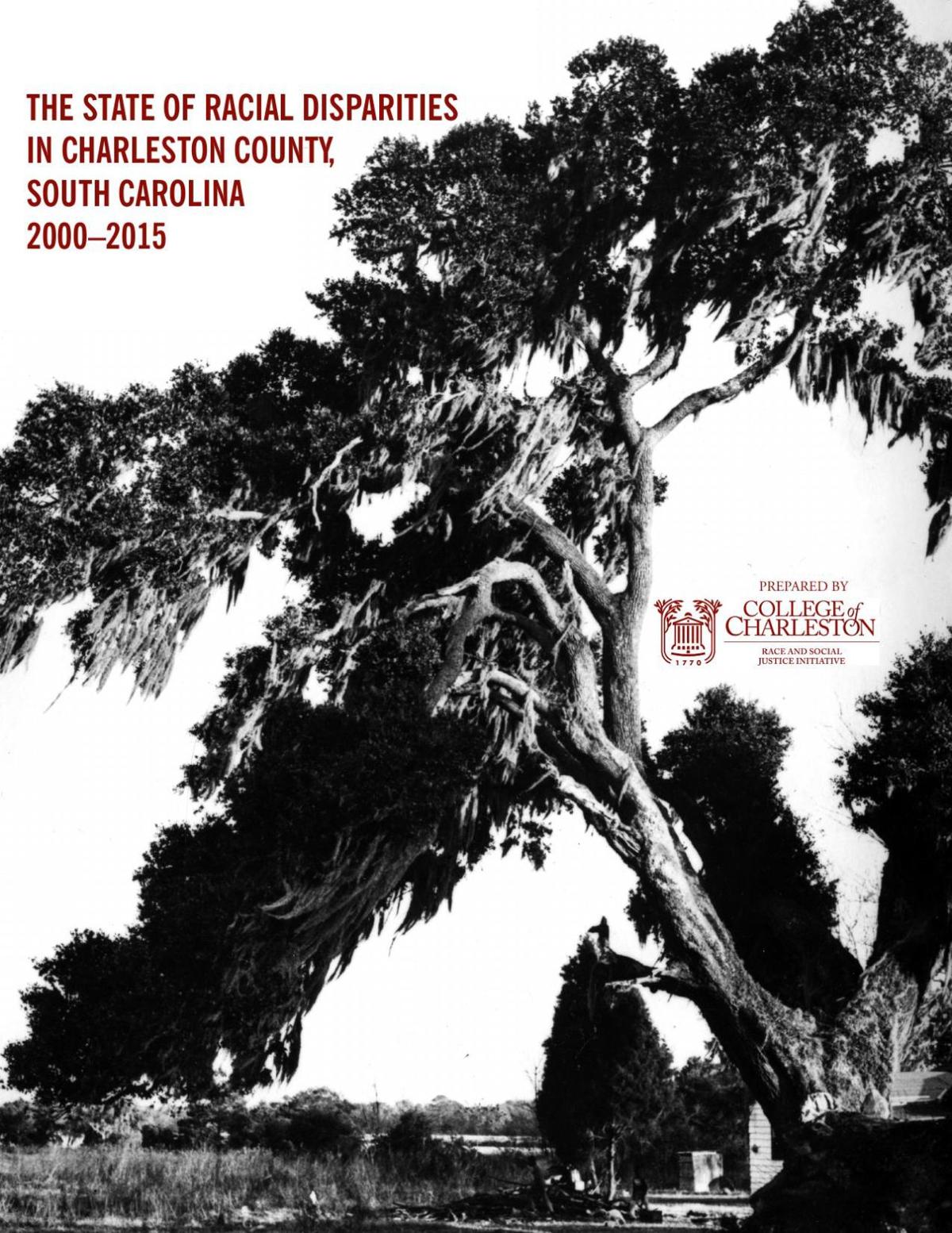