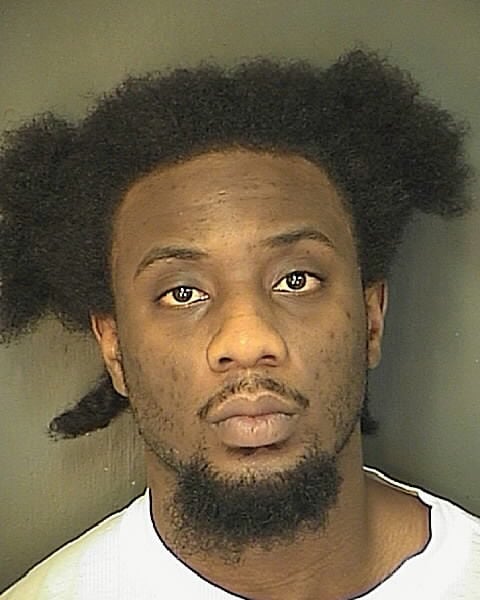 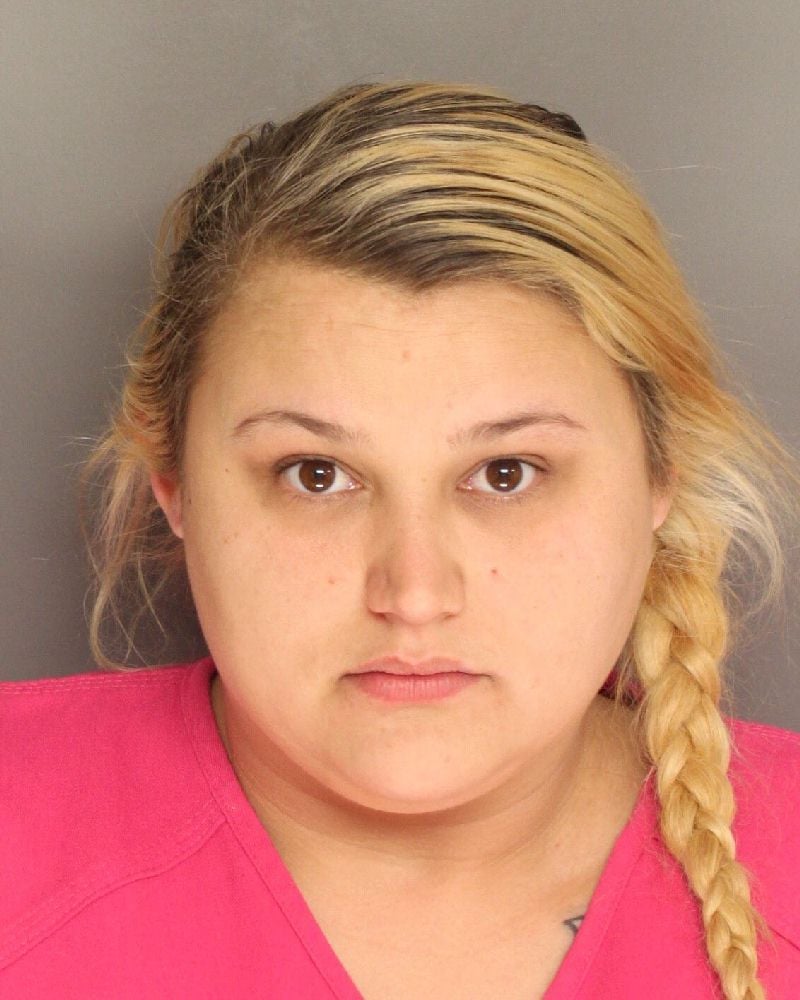 A Moncks Corner resident defended his family Tuesday by fatally shooting a masked man who broke into his home carrying rope and a pistol with a laser sight, authorities said the next day.

The homicide of 30-year-old Elijah Akeem White Jr. of North Charleston was deemed justifiable, and the homeowner is not expected to face charges.

Investigators said a woman who acted as an accomplice in the home invasion by White was arrested. Juanita Marie English, 28, of Logwood Drive in Ladson, faces charges of first-degree burglary and criminal conspiracy.

Chief Rick Ollic of the Moncks Corner Police Department said the rope found on White was a chilling sign of the burglar's intentions. A man, his wife and two small children were home at the time, Ollic said.

"It's believed that he was going to tie up the residents," Ollic said Wednesday. "There was no doubt he was there to do some serious harm to this family."

His killing was Moncks Corner's first homicide this year and the 14th in the tri-county area.

The ordeal unfolded after 8 p.m. on Post Oak Court in the Oakley Pointe subdivision.

English first walked up to the home's front door posing as an official from the homeowners association, Ollic said. She wore a name badge as she asked generic questions of the woman who lived there, the chief said.

She then waved to White in a waiting car.

White came up with gloves on his hands and a mask covering his face. In his hand was a gun with a green laser attached. The resident noticed.

"Seeing a masked gunman approach was terrifying," Ollic said. "She was able to shut and lock the door. It got chaotic. She screamed for her husband."

White kicked in the door. But 27-year-old Justin Washington, the homeowner on the other side, also was armed and shot White four times, Berkeley County Coroner Bill Salisbury said.

Authorities responded about 8:15 p.m. and found White's body outside a home at 203 Post Oak Court. Paramedics declared him dead at the scene.

"In Berkeley County," Salisbury said, "if you kick someone's door in and you get shot, as long as I’m coroner, that will be justifiable homicide."

Shortly after the shooting, English was stopped while driving the car erratically near a Circle K gas station on U.S. Highway 52, Ollic said. At the time, she wasn't known to be a possible suspect in the burglary, but investigators got a search warrant for her car and found the name badge she was alleged to have worn during the break-in, the chief said. The homeowner also picked her out of a photographic lineup, he said.

Prosecutors agreed with the Police Department's decision not to charge the shooter, Justin Washington, 28, with any crimes, Ollic said.

"This homeowner had to do what was necessary to protect his family," he said.

Detectives are trying to figure out why the home was targeted, and the chief said no other residents in the community were in danger.

Angie Jackson contributed to this report. Reach Andrew Knapp at 843-937-5414 or twitter.com/offlede.