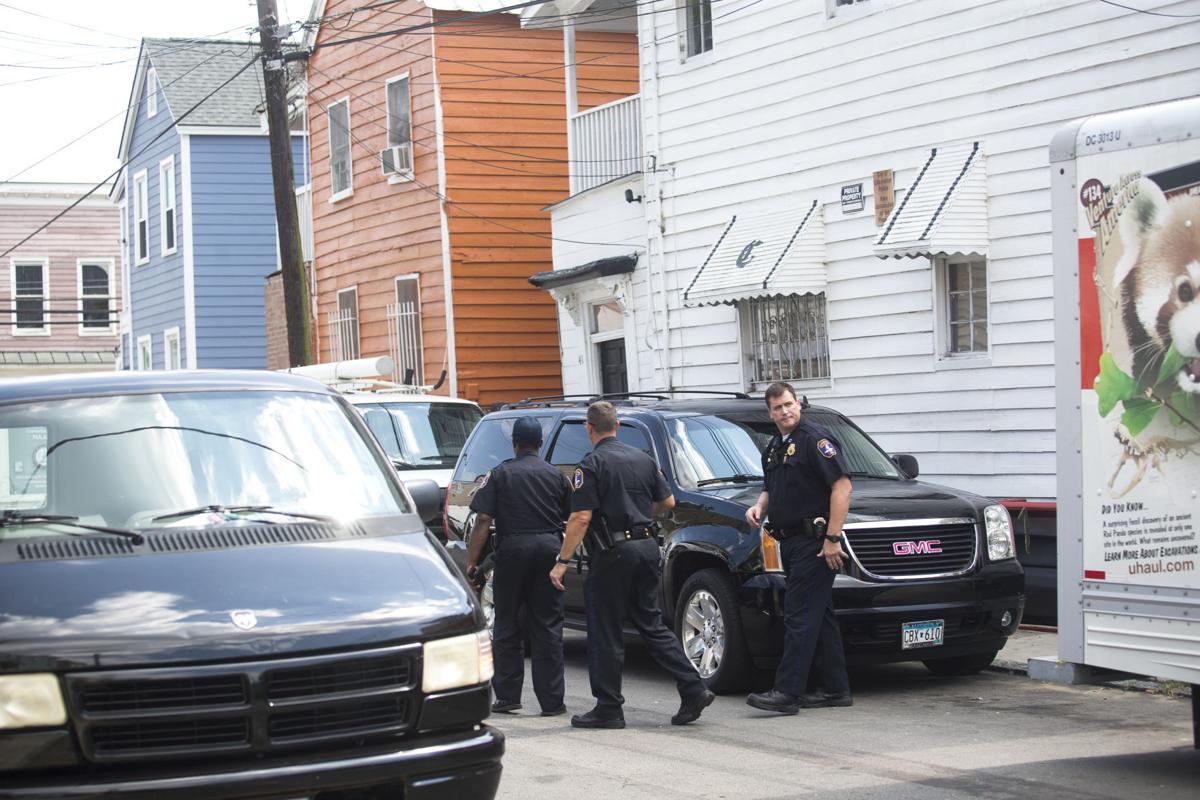 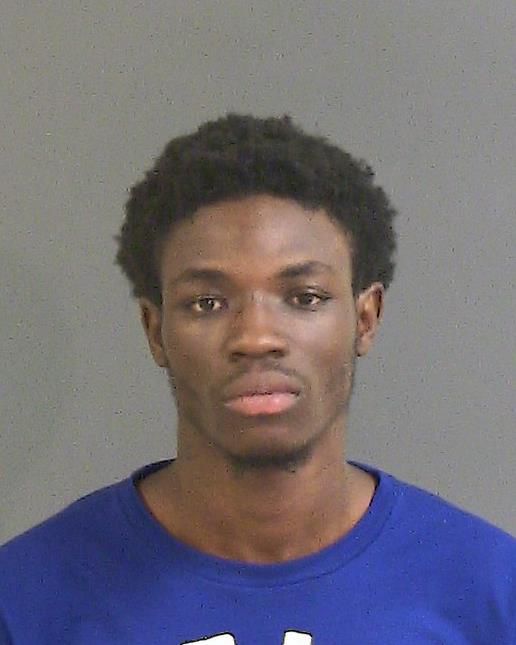 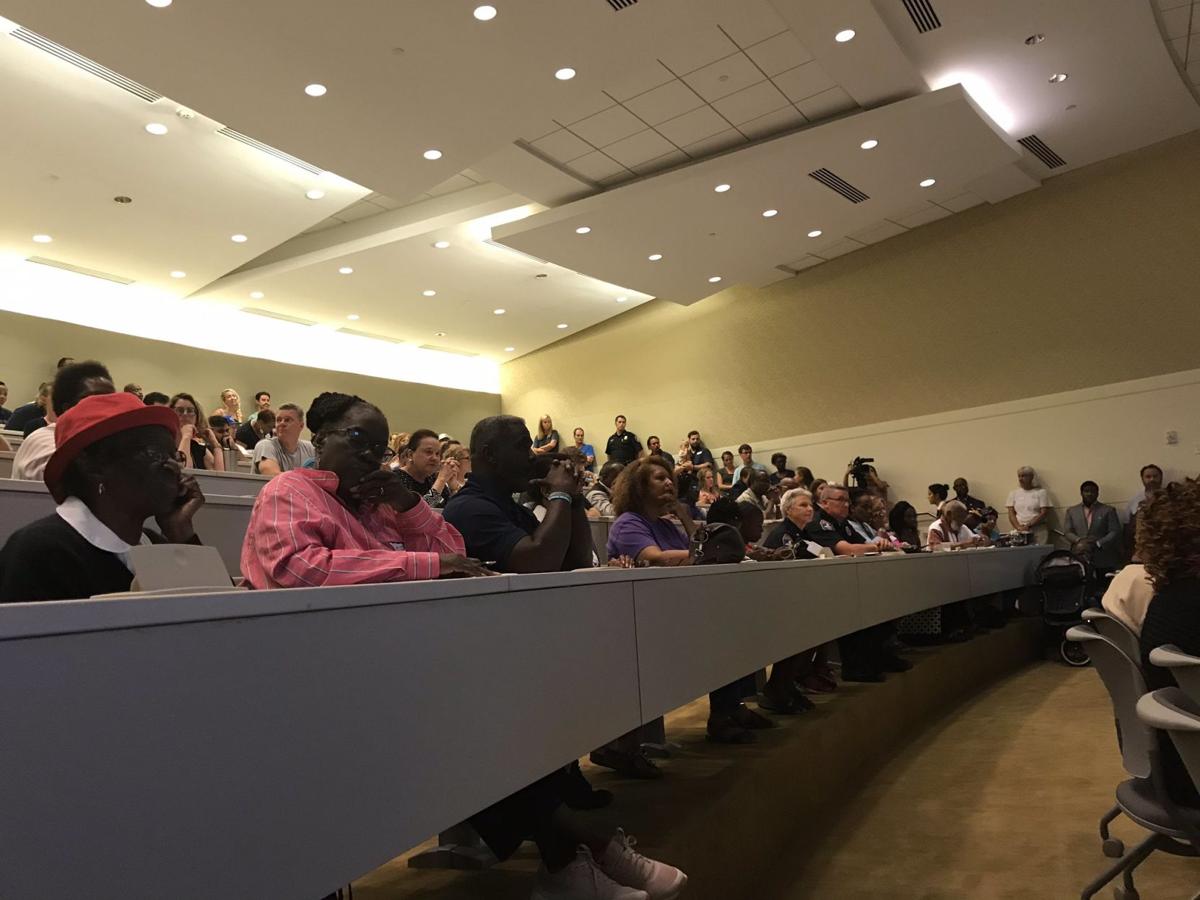 A meeting Tuesday night at Trident Technical College's Palmer Campus after the shooting death of a downtown restaurant sous-chef last week drew a standing-room-only crowd to discuss safety in the East Side neighborhood.

Charleston Mayor John Tecklenburg said the city will increase the number of surveillance cameras on the East Side and that a new neighborhood center is two weeks from breaking ground, days after the shooting death of a downtown restaurant sous-chef.

But the leader of the neighborhood's East Side Community Development Corporation said the city is late in its plan to address safety and the neighborhood remains "on the backburner" for officials and police leaders.

The mayor's promise of city and police leaders coming together — and the critique of their involvement on the East Side — came a day after the arrest of Shannon Lamont Johnson who is charged with murder and possession of a firearm in the death last Thursday of 41-year-old Timothy Haman Jr.

On Tuesday afternoon, Johnson waived his appearance at a bond hearing.

Haman Jr., of Charleston, was pronounced dead at Medical University Hospital after he was shot the night of Aug. 8 in front of a residence at 43 Hanover St.. Haman was a sous-chef for the downtown-based Darling Oyster Bar.

Authorities have not shared publicly a possible motive for the shooting but said it spurred from a brief verbal altercation.

The shooting, which police said was captured on video, has spurred a conversation among public officials and the greater Charleston community concerning public safety on the crime-challenged East Side.

At a meeting Tuesday night at Trident Techincal College's Palmer Campus, city and police leaders called for the community to work together to address crime. They asked those new to the community to join with those who have generations of family ties on the East Side in finding solutions.

Police Chief Luther T. Reynolds said there are residents on the East Side who have crucial details about drug deals and guns in the neighborhood, but that they have to come forward.

East Side Community Development Corporation leader Latonya Gamble said a racial tension is permeating the neighborhood — with white residents meeting separately from the neighborhood association, holding association dues "hostage" and not attending meetings because they aren't getting things they want.

Meeting of city and police officials after the shooting death of a Darling Oyster Bar sous-chef Thursday evening begins with a prayer said by Rev. Kylon Middleton: “... Let there be peace on the East Side and use us to be ambassadors for that peace.” #Charleston #chsnews pic.twitter.com/kYUnExp3Hy

"We need to get those guns off the street," Gamble said. "We want to see them remove the red tape from this neighborhood. We all want to feel safe in our neighborhood."

Dot Scott, president of the Charleston branch of the NAACP, said there's no reason to hold two neighborhood association meetings in the same area.

Police said five city surveillance cameras are going to be installed in the East Side neighborhood, joining the seven or eight already there. In addition, Tecklenburg said City Council has allocated about $40 million for affordable housing in and around the East Side, including 65 units at Grace Homes.

"Is there a lot more to do? Yeah," Tecklenburg said. "We need to drill down in the community, with new folks in the neighborhood and those who have been here for generations."

He said Tuesday night's meeting was "a very positive step" for continuing services in the East Side, but that there's a need for healing there as well.