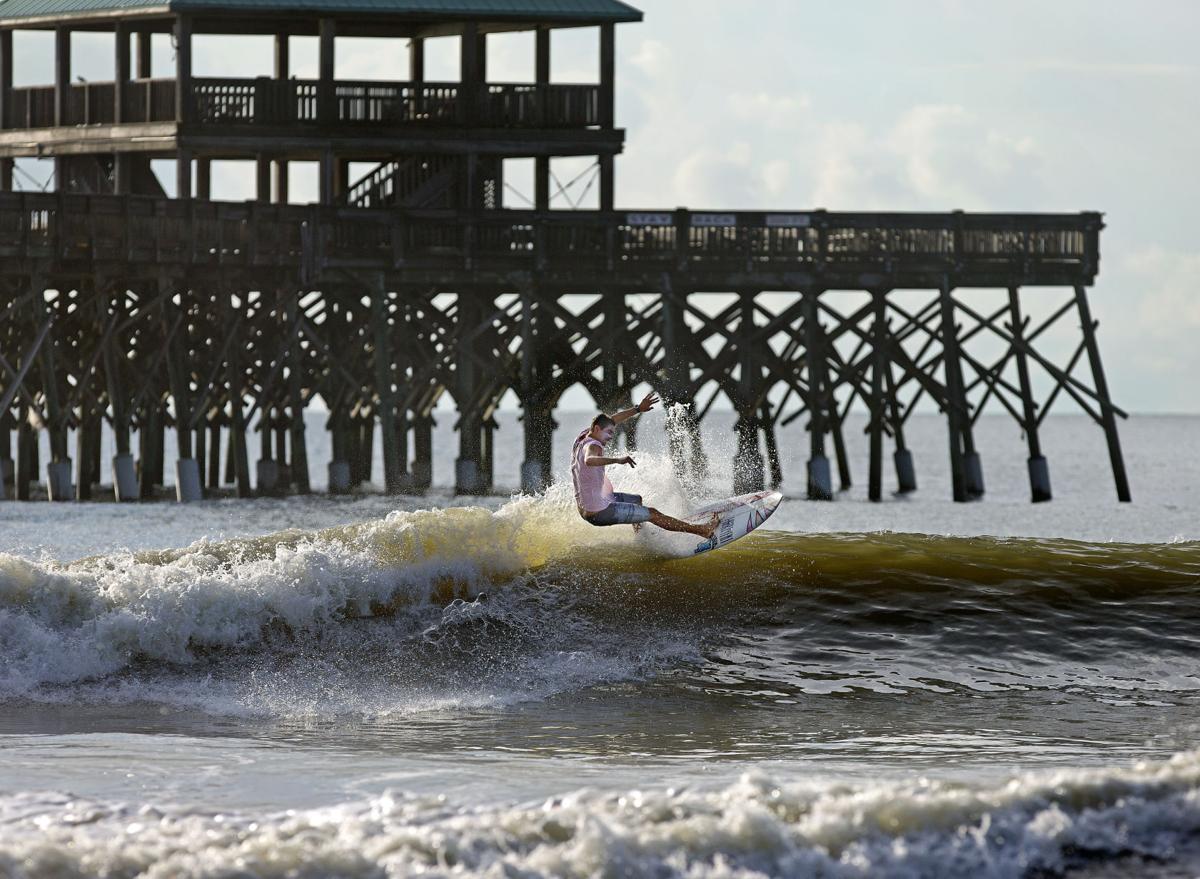 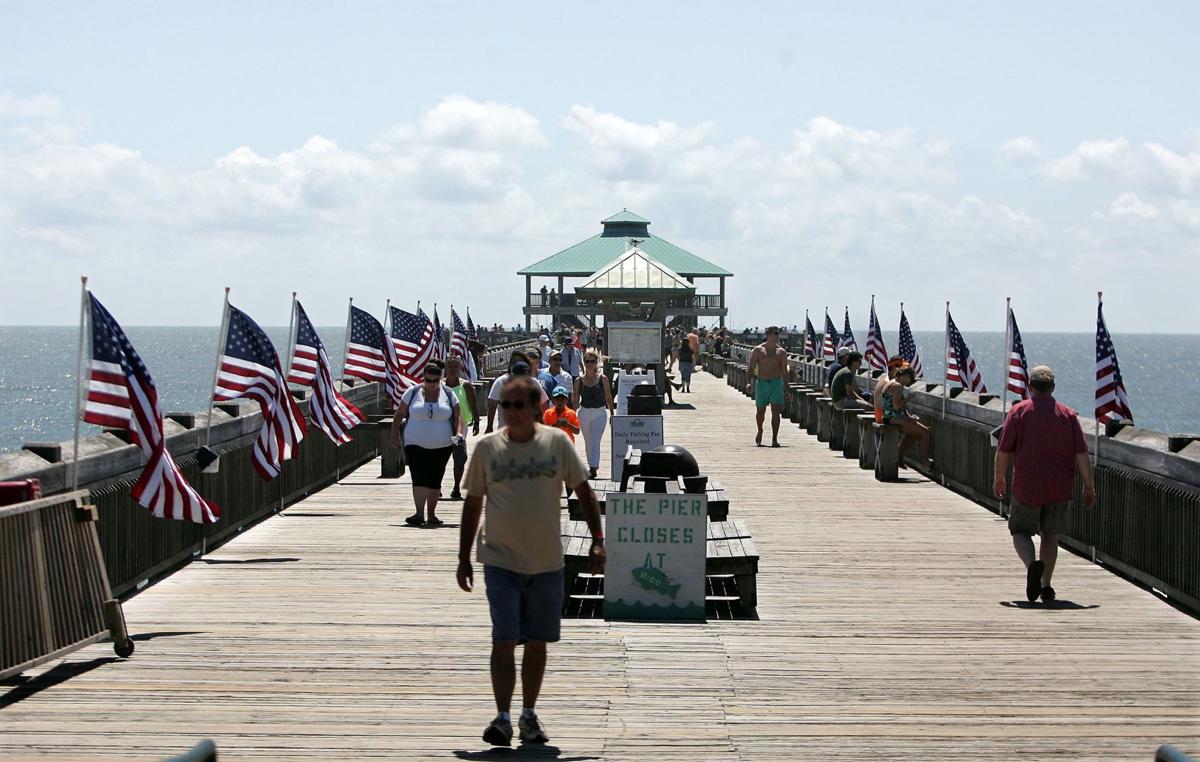 The Folly Beach Pier, a victim of marine-boring worms that have eaten away at its wooden pilings, will close later this year so it can be rebuilt over the course of a two-year construction project.

The extent of the wear and tear was uncovered in 2013 when the Charleston County Park and Recreation Commission hired divers to inspect the pier pilings.

Officials subsequently encapsulated the pilings to slow down the deterioration.

The life expectancy for wooden pile-piers is generally between 20 and 25 years. The county pier is 24 years old.

The new pilings and overall structure will comprise wooden and concrete elements, a Charleston Park and Recreation Commission spokeswoman said, and the work should extend the lifespan by roughly 15 years.

Ahead of construction on what is considered one of the Lowcountry's most iconic oceanfront structures, officials said Wednesday the pier remains safe and functional.

The first phase will address the walkway section and will begin later this year.

That work could start as early as September and take up to 22 months. A design for the new pier is still being developed.

The final cost of the project is still in flux as officials work through the procurement and bid process, said Renee Dickinson, spokeswoman for the commission. About $7.5 million has been set aside for the project.

Following completion of the walkway, the next phase of work would replace the rectangular deck area behind the Pier 101 Restaurant and the gift shop.

The restaurant and shop themselves will remain open throughout the work.

A ramp that allows access to the completed part of the new pier will be installed during this second phase, officials said, which is expected to take up to four months.

"The new pier will still have all of the elements visitors love about the existing pier, including fishing stations, places to watch the sunset and the beloved Moonlight Mixer dance series," the county's statement said.

During the work, access to areas surrounding the pier may be limited because of the presence of construction equipment. Also, about a third of the public parking spaces could be affected during the project.

Many thousands of visitors have flocked to the 1,000-plus-foot pier since it opened in 1995.

Florida-based consultants, Wantman Group Inc., in West Palm Beach, is leading up its rehabilitation. The group has filed an initial permit with the state's Ocean and Coastal Resource Management division and the Army Corps of Engineers.