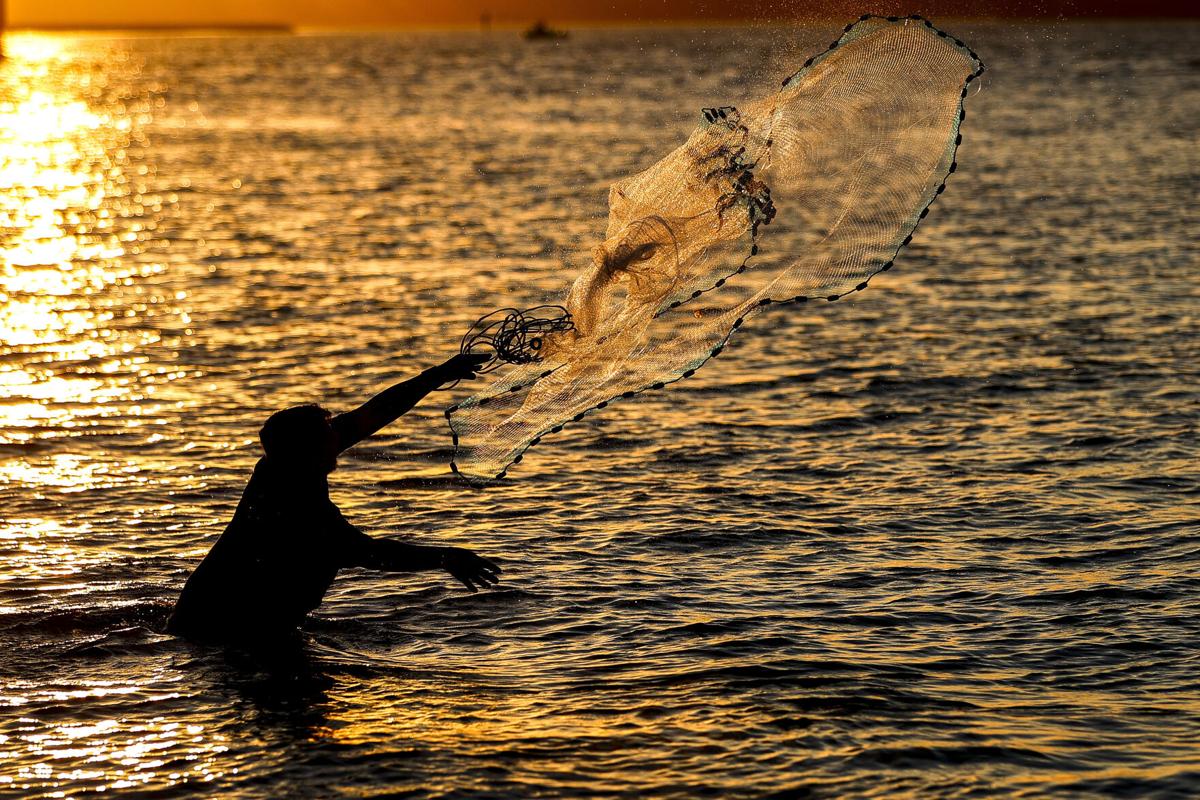 A fisherman casts his net into the Ashley River at Northbridge Park on Sunday, Nov. 16, 2020, in West Ashley. This November was the second-warmest on record in South Carolina and the hottest globally. Andrew J. Whitaker/Staff 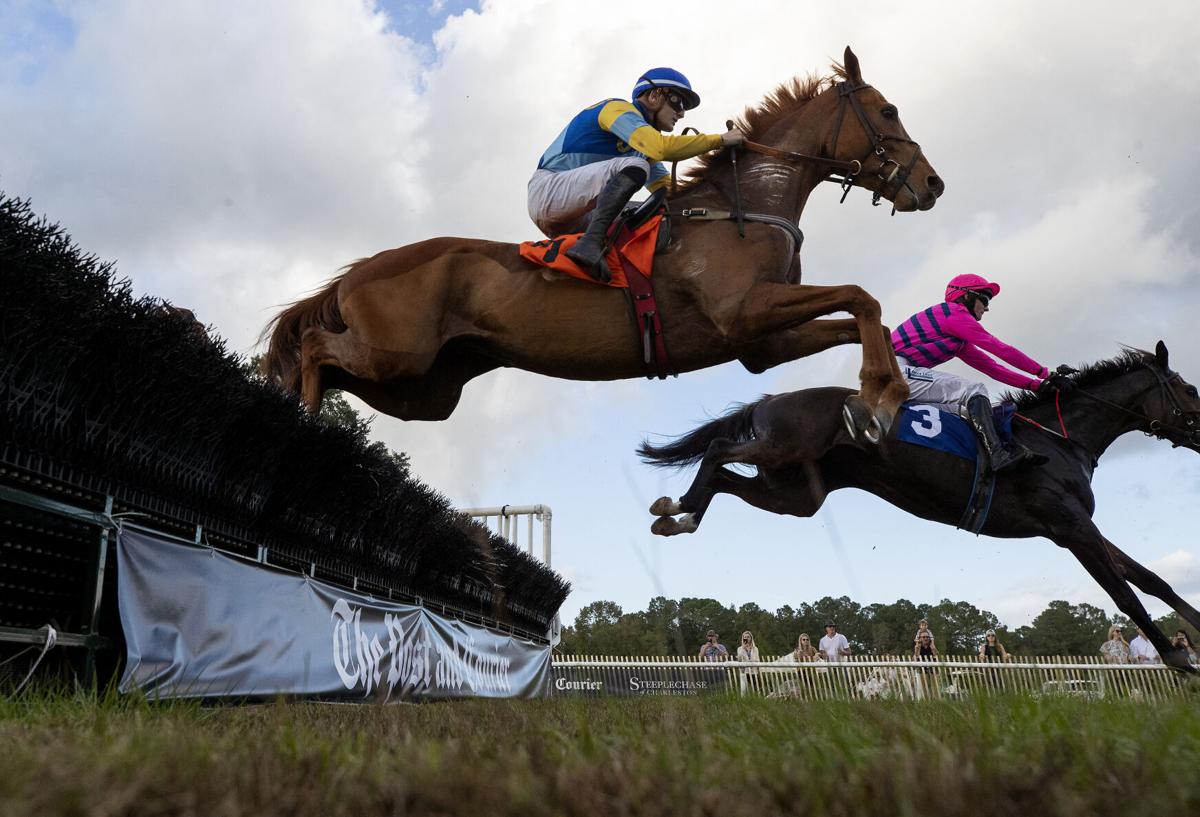 The National Weather Service recorded a high of 80 degrees on Sunday, Nov. 15, 2020, the day of the Steeplechase of Charleston at the Plantation at Stono Ferry in Hollywood. File/Grace Beahm Alford/Staff 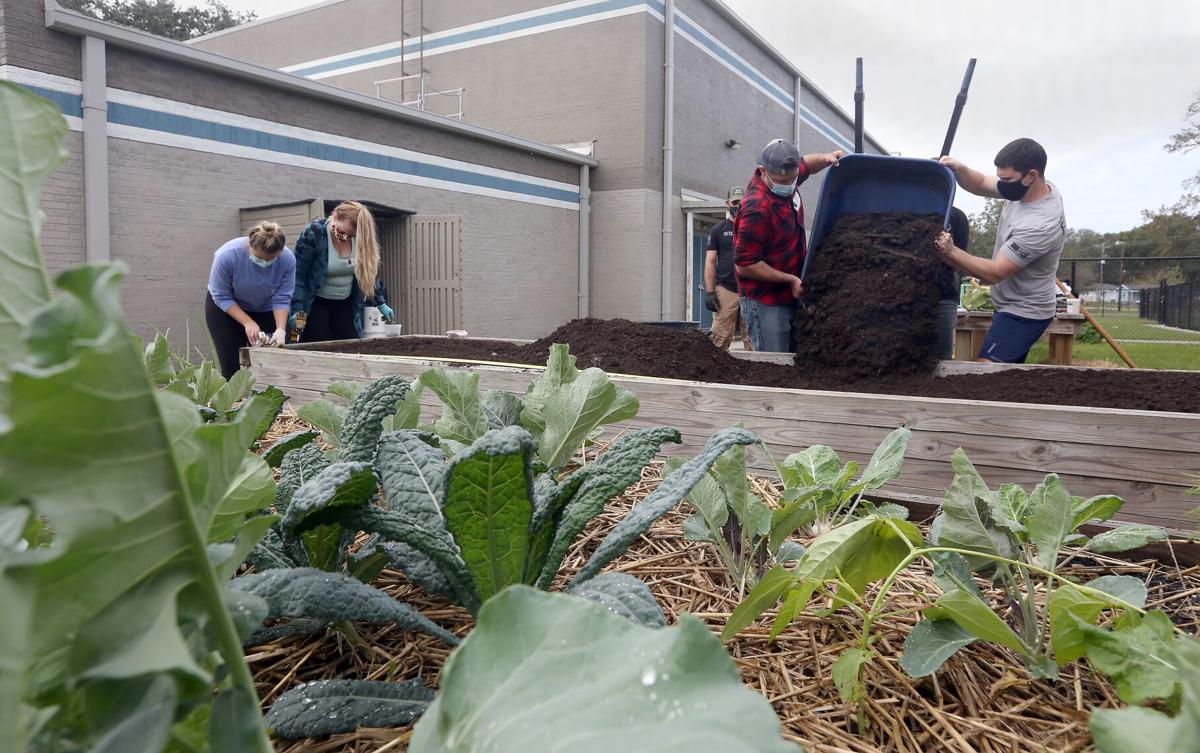 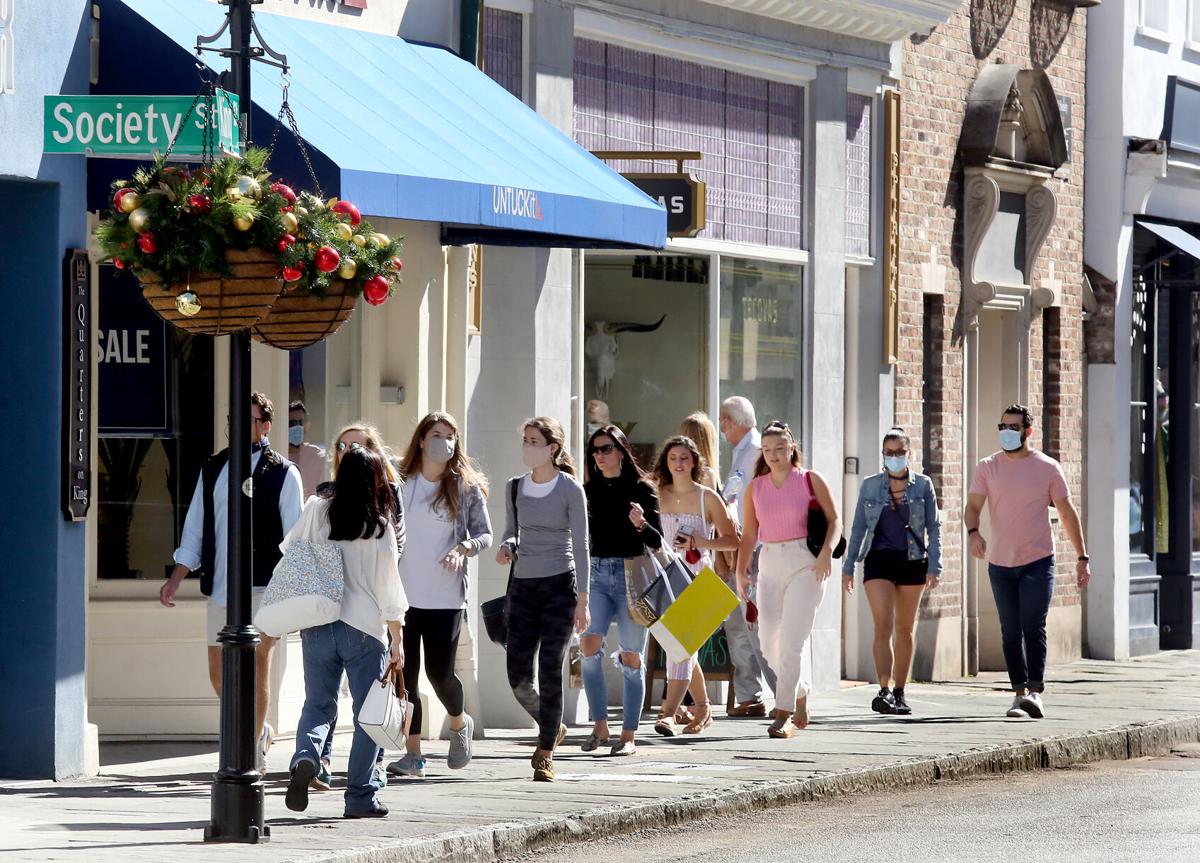 A fisherman casts his net into the Ashley River at Northbridge Park on Sunday, Nov. 16, 2020, in West Ashley. This November was the second-warmest on record in South Carolina and the hottest globally. Andrew J. Whitaker/Staff

November was the second-warmest on record in South Carolina and the hottest globally — the latest of many abnormally high temperature records that have been collected amid global warming.

In the Palmetto State, only November 1985 was warmer. Average temperatures last month were around 59 degrees, or about 6 degrees warmer than the average from 1901 to 2000, according to data compiled by the National Oceanic and Atmospheric Administration.

The data include the warmest-ever Thanksgiving Day, when the reading at the Charleston International Airport reached 82 degrees.

Temperatures have also tied this year for the second-warmest year to date, behind only 2017. Other recent years, including 2019 and 2016, round out the top warmest recorded years through the end of November.

There is broad scientific consensus that the gradual rise of average air and water temperatures around the planet, defined as climate change, is mostly driven by human activity. The primary driver is the burning of fossil fuels which has released insulating gases into the atmosphere, including methane and carbon dioxide.

Though it's not over yet, 2020 seems to be the latest data point in that trend. The World Meteorological Organization said 2020 is on track to be in the top three warmest years ever recorded.

Greg Carbone, a professor of climatology at the University of South Carolina, said some higher dewpoints last month might have served as insulation as moist air made it less possible for the sun's radiation to escape the atmosphere at night.

But he said he had not closely analyzed dewpoint data and "that’s more of a hypothesis than a scientific test."

Warmer nighttime lows did mostly drive the record-making month of high temperature averages across the state, said Chris Landolfi of the National Weather Service in Columbia.

The Weather Service in Charleston reported that on one evening, the mercury never dipped lower than 73 degrees in the Holy City.

It seems that people in the region took advantage of the warmer weather to get outside more often. Visitation was up compared with the past two Novembers at all three Charleston County beach parks — Isle of Palms, Folly Beach and Kiawah.

The most drastic increase in attendance was at Folly, where 9,547 people visited, a 21-fold increase from the year before.

At Kiawah and IOP there were about 2½ times as many visitors as last November.

Parks spokeswoman Sarah Reynolds said two other factors pushed the numbers up at Folly in particular. Parks employees took a closer count of gate entrances this year, she said, and the dismantling of the Folly Beach Pier, which will be rebuilt, may have pushed more people to the county park as opposed to other areas of the beach.

Globally, this November was the warmest on record, according to data collected by the Copernicus Climate Change Service. The group, an arm of the European Commission, also observed the second-lowest amount of arctic ice cover since satellite tracking began in 1979.

Petteri Taalas, secretary-general of the World Meteorological group, said in a statement it was "yet another extraordinary year for our climate."

Some of the biggest anomalies the WMO highlighted were marine heat waves that swept 80 percent of the world's oceans, and wildfires that turned into infernos on the West Coast, as well as in Siberia, Australia and South America.

The records are all the more remarkable because of the development of a La Niña climate pattern, which tends to depress temperatures, the group reported.

La Niña is typically associated with more variability in the polar jet stream, allowing a "polar vortex" to arrive when a pocket of arctic air dips south and causes periods of intense cold, Carbone said. It remains to be seen if one will arrive later this winter.

The pattern also tends to encourage hurricanes in the Atlantic, and 2020 was also a record-breaking season for storm formation, with 30 named cyclones spinning in the basin.