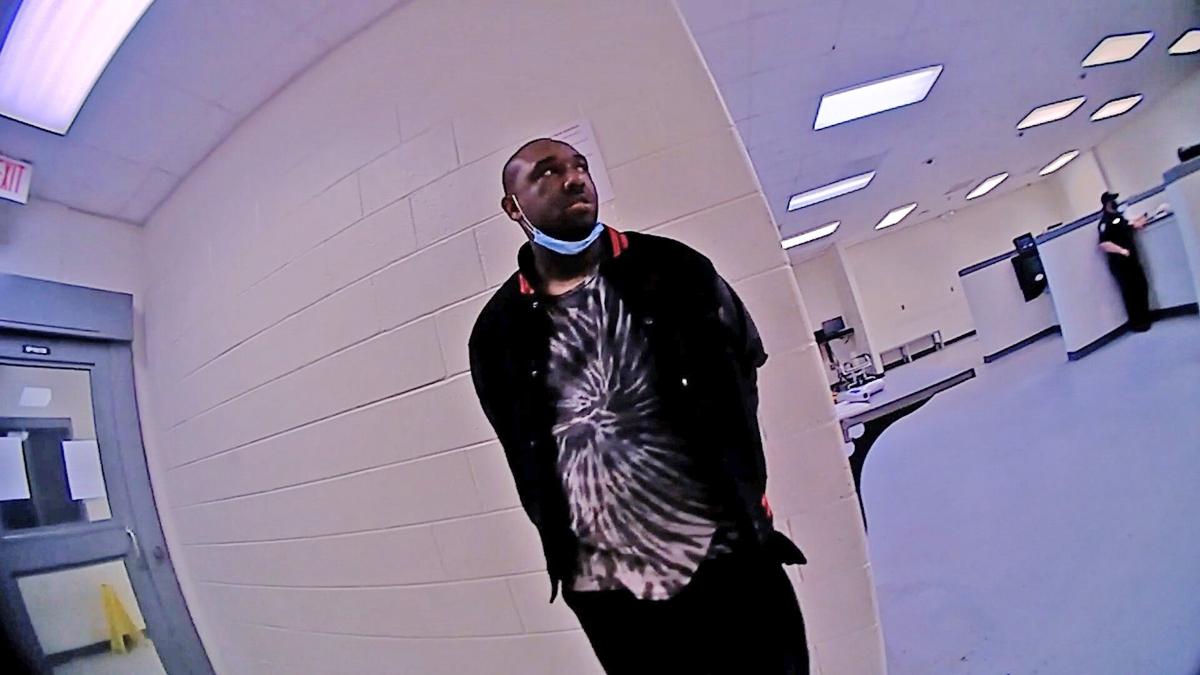 A still from a North Charleston Police Officer's body camera shows Jamal Sutherland in the intake area of the Al Cannon Detention Center on January 4, 2021. Provided 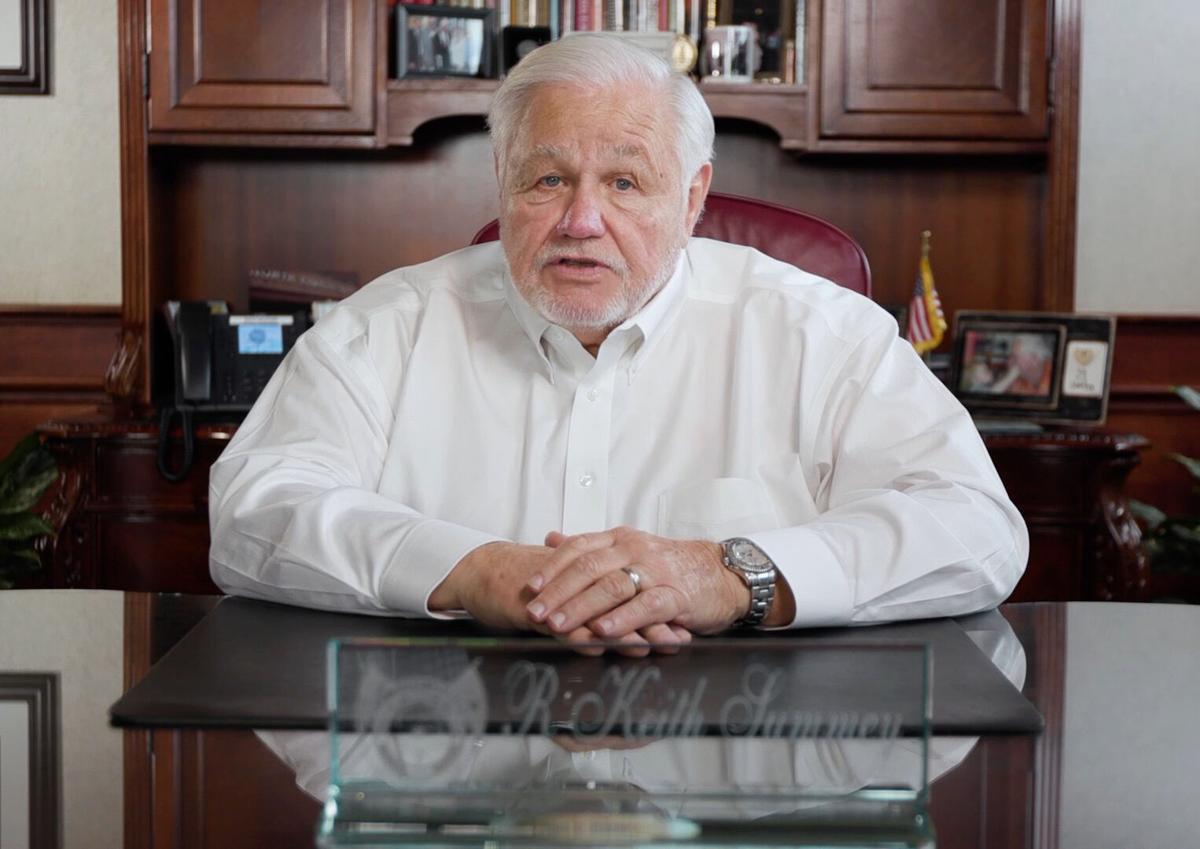 A still from a North Charleston Police Officer's body camera shows Jamal Sutherland in the intake area of the Al Cannon Detention Center on January 4, 2021. Provided

NORTH CHARLESTON — City officials have released dispatch audio and body camera video related to the arrest of Jamal Sutherland, a mental health patient who died less than a day after he was jailed in early January.

"While the city's involvement ended the day prior to Jamal's passing, I can at least shed light on the city of North Charleston's interactions," Summey said. "Our police department's encounter with Jamal ended the previous day when we turned him over safe to the jail staff."

The mayor said he wants the public to see how city officers treated the 31-year-old and to understand why he was taken into custody.

Summey's video comes a day after 9th Circuit Solicitor Scarlett Wilson issued a statement about the case. Wilson is reviewing an independent investigation by the State Law Enforcement Division and expects to decide by the end of June whether to file criminal charges in connection with Sutherland's death.

Sutherland was declared dead about 10:30 a.m. Jan. 5 at the county jail in North Charleston, according to the Charleston County Coroner’s Office. He’d been there less than a day, arriving from Palmetto Lowcountry Behavioral Health.

A pathologist declared Sutherland's manner of death "undetermined," according to Wilson's statement May 11.

In his report, the pathologist theorized that a prescription drug may have contributed to Sutherland's died, but his report was inconclusive, according to Wilson's statement.

Sutherland was diagnosed with bipolar disorder and schizophrenia in his teens and was receiving regular treatment, said Mark Peper, an attorney representing Sutherland's parents.

According to a North Charleston police incident report, officers were called shortly before 7 p.m. Jan. 4 to Palmetto Lowcountry Behavioral Health for a report of a “physical disturbance in progress.”

In the portion of dispatch audio released by the city May 12, commotion can be heard in the background as the dispatcher picks up and asks what the emergency is.

Hicks: Video of Charleston County jail death is coming, and it’s not good

A woman tells the dispatcher they have "committed patients" at the psychiatric hospital.

"One has assaulted several patients and they're asking to press charges and they're trying to assault more people," the woman said.

"Are you or anyone else in danger right now," a dispatcher said.

"Several people are in danger right now," the staffer said.

A loud commotion can be heard in the background. The dispatcher asks what is happening.

"Another patient has come into this unit and is trying to fight other patients," the staffer said. "We need help. Several patients are fighting right now."

The staffer tells the dispatcher they were able to separate the "two primary patients" but they didn't know how long they could calm down the unit because one of the patients is "very big."

"We have about eight staff trying to hold him back … WOAH," the staffer said. "He's assaulting another staff member. We need … oh my God. We need help. He just beat the (expletive) out of (a patient)."

Leaving Sutherland at Palmetto or taking him to some other unsecured facility wasn't an option, Summey said.

"North Charleston police had a responsibility to deliver Jamal safely from Palmetto to the jail," he said. "That is exactly what they did."

Before transporting Sutherland, officers asked staff to explain exactly what happened and asked victims whether they wanted to press charges, Summey said.

Sutherland and another patient were arrested and charged with third-degree assault and battery, a misdemeanor, and taken to the county jail.

"Recognizing that Jamal had mental issues and was in custody of Palmetto Behavioral Health, our officers specifically asked both Palmetto and Charleston County (Emergency Medical Services) if it was appropriate for Jamal to be taken to the jail." Summey said.

Both Palmetto and county paramedics told North Charleston officers that jail was the appropriate option for Sutherland, according to body camera video footage.

When officers last had him in sight, Summey said, Sutherland was physically healthy and was being escorted by a nurse into the jail.

At some point after that, he got into a struggle with deputies, involving a stun gun, in his cell, Peper said.