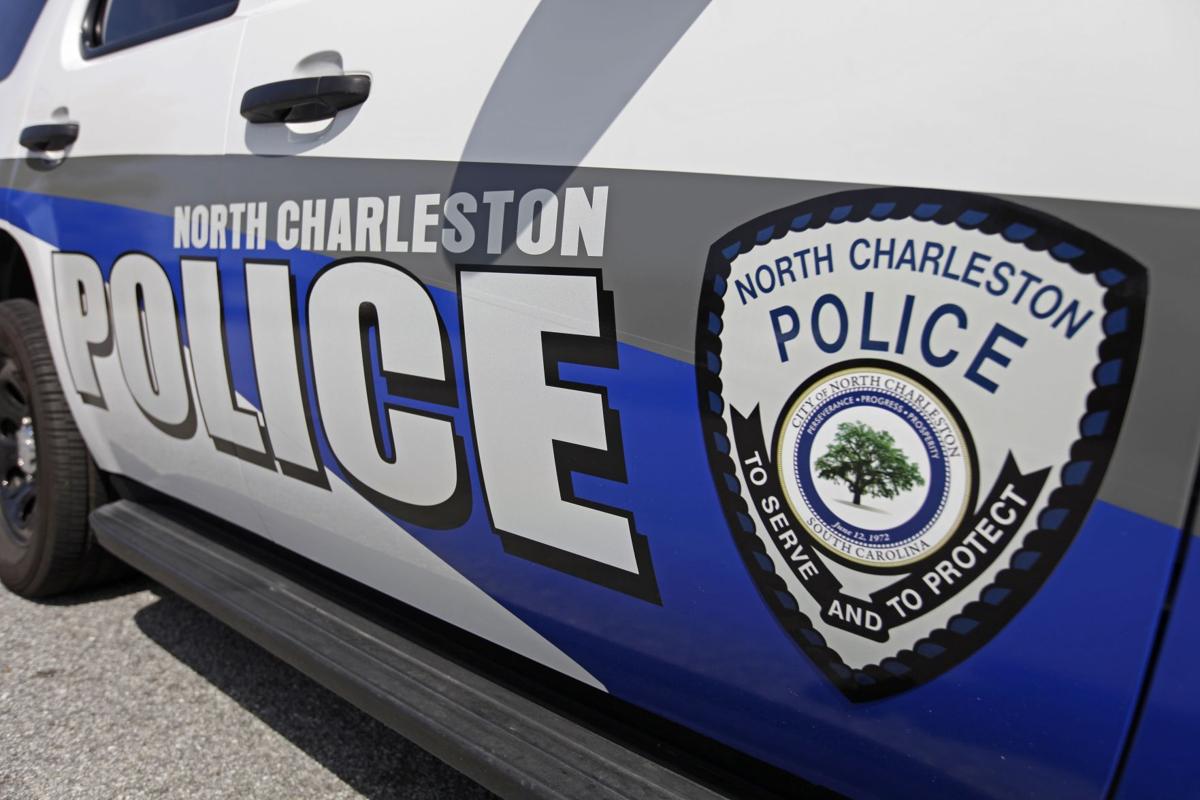 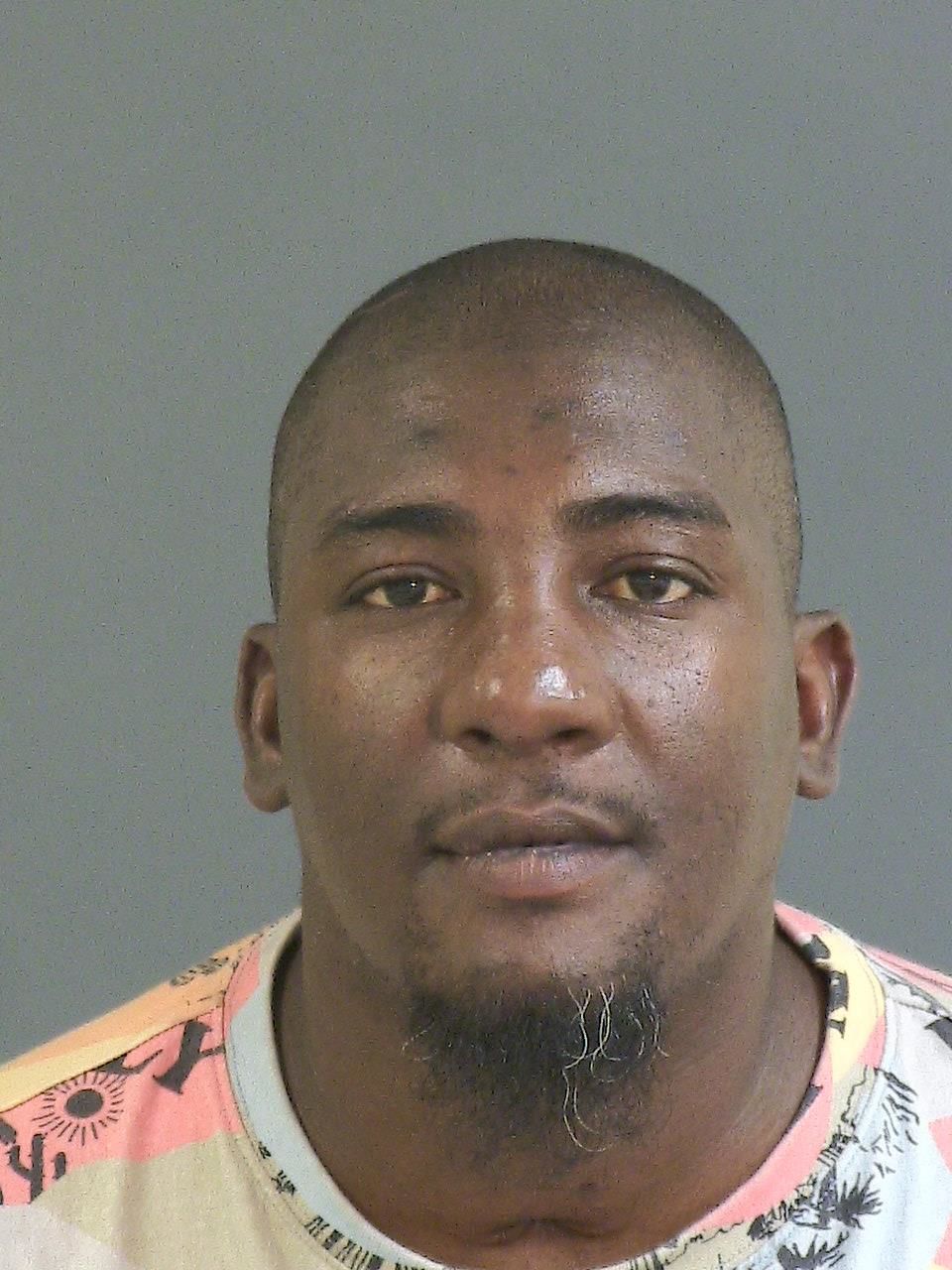 Dominick Archield, 34, turned himself in Sunday to North Charleston police for the July 20 murder of a transgender woman. Provided

A North Charleston man turned himself in Sunday to face murder charges for the killing of a transgender woman last month.

Archield is accused of shooting to death Denali Berries Stuckey, a 29-year-old transgender North Charleston woman. She was found July 20 on a roadside near Carner Avenue.

Stuckey is the third of four transgender women to be killed in South Carolina in the past year.

Two weeks after her killing, 24-year-old Dime Doe was found shot and slumped over the steering wheel of her car in Allendale County, according to the State Law Enforcement Division.

Chase Glenn, executive director of the Alliance for Full Acceptance, a Charleston-based LGBTQ advocacy organization, told The Post and Courier last week that the two deaths should be a wake-up call to the broader community.

“We are sounding the alarm,” Glenn said. “We are in an absolute state of emergency for black transgender women.”

Deckard said Stuckey's killing is still being investigated as a murder, and has not yet been classified as a hate crime.

"However, if the continuing investigation reveals that the suspect(s) motive accumulates to a hate crime, then the appropriate steps will be taken to ensure the case is prosecuted as such," he told the Post and Courier in an email.

According to an affidavit, Dominick Maquis Archield, 34, fired multiple shots at 29-year-old Denali Berries Stuckey "without any warning or provocation" near a North Charleston nightclub before hopping in his car and fleeing the scene.