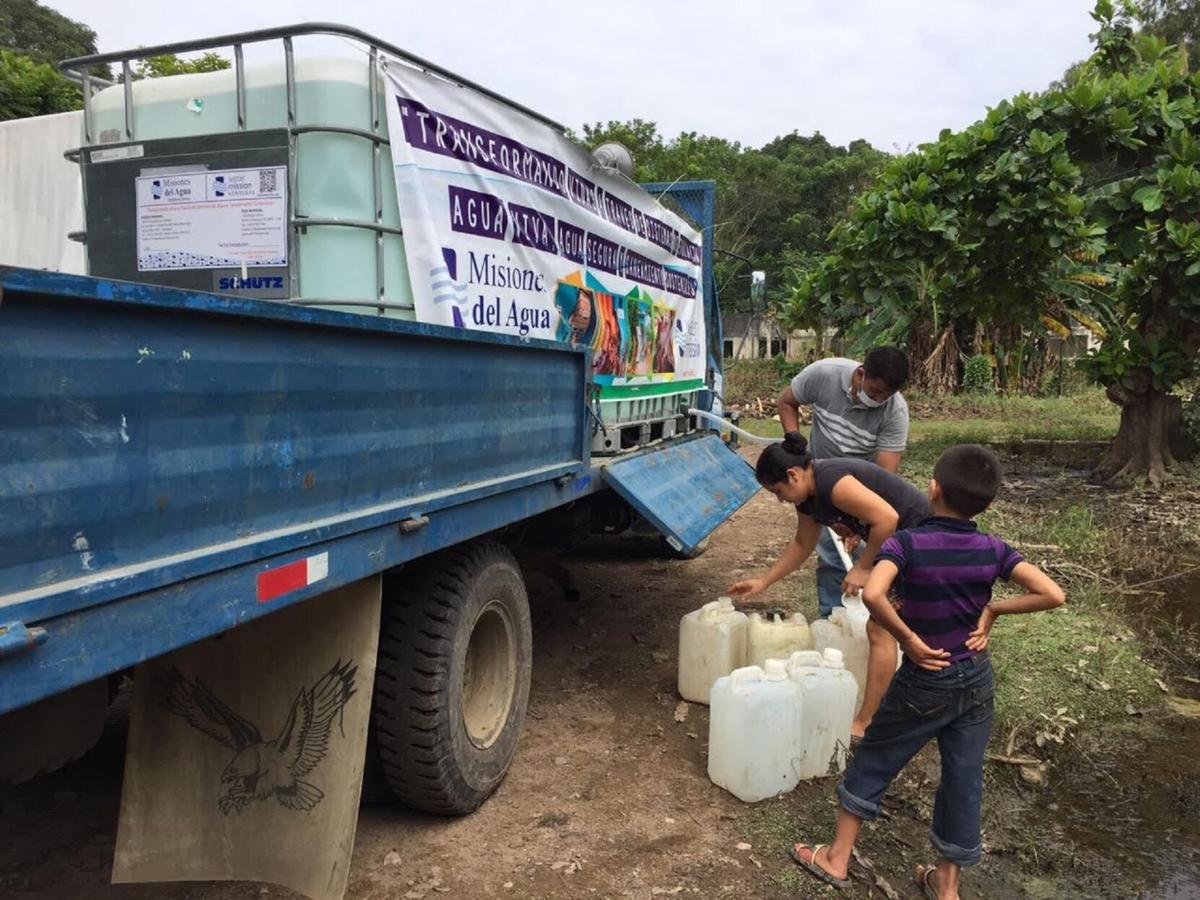 The North Charleston based Water Mission has worked in supplying developing countries with clean water since its founding in 2001. Organizers are currently prioritizing the country of Honduras after it was damaged by Hurricanes Eta and Iota. Provided 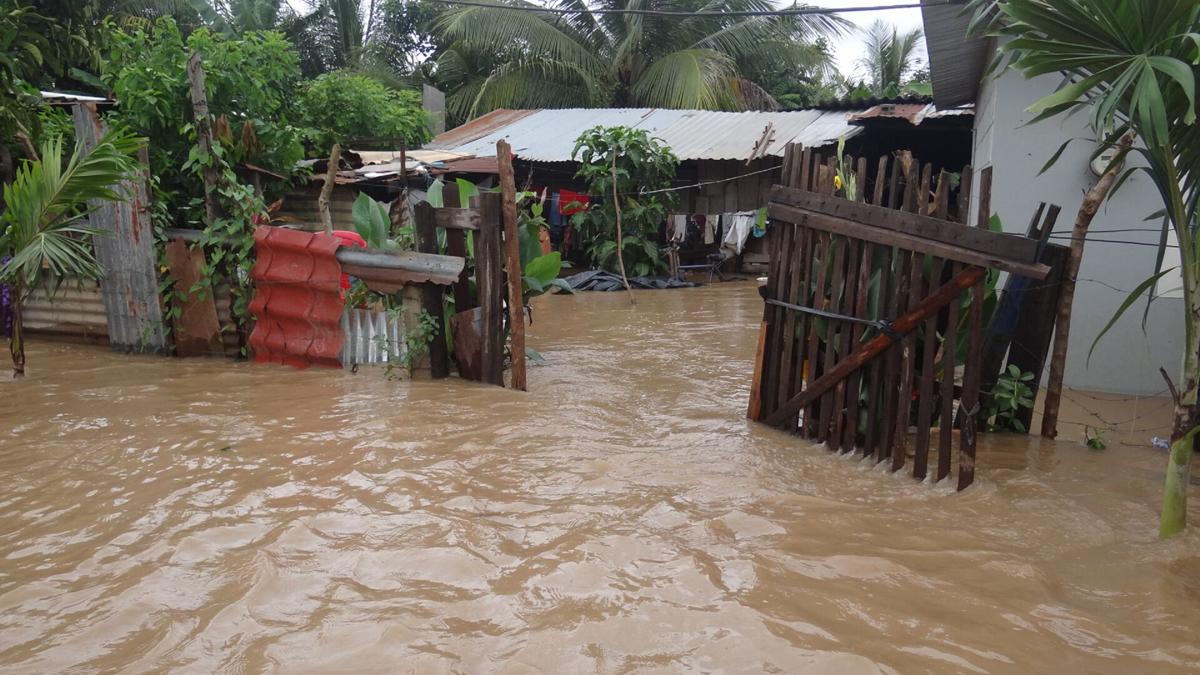 Workers with Water Mission who are on the ground in Honduras say they haven't seen this level of damage in years. This is after Hurricanes Iota and Eta caused severe flooding and mud slides in the country. Provided 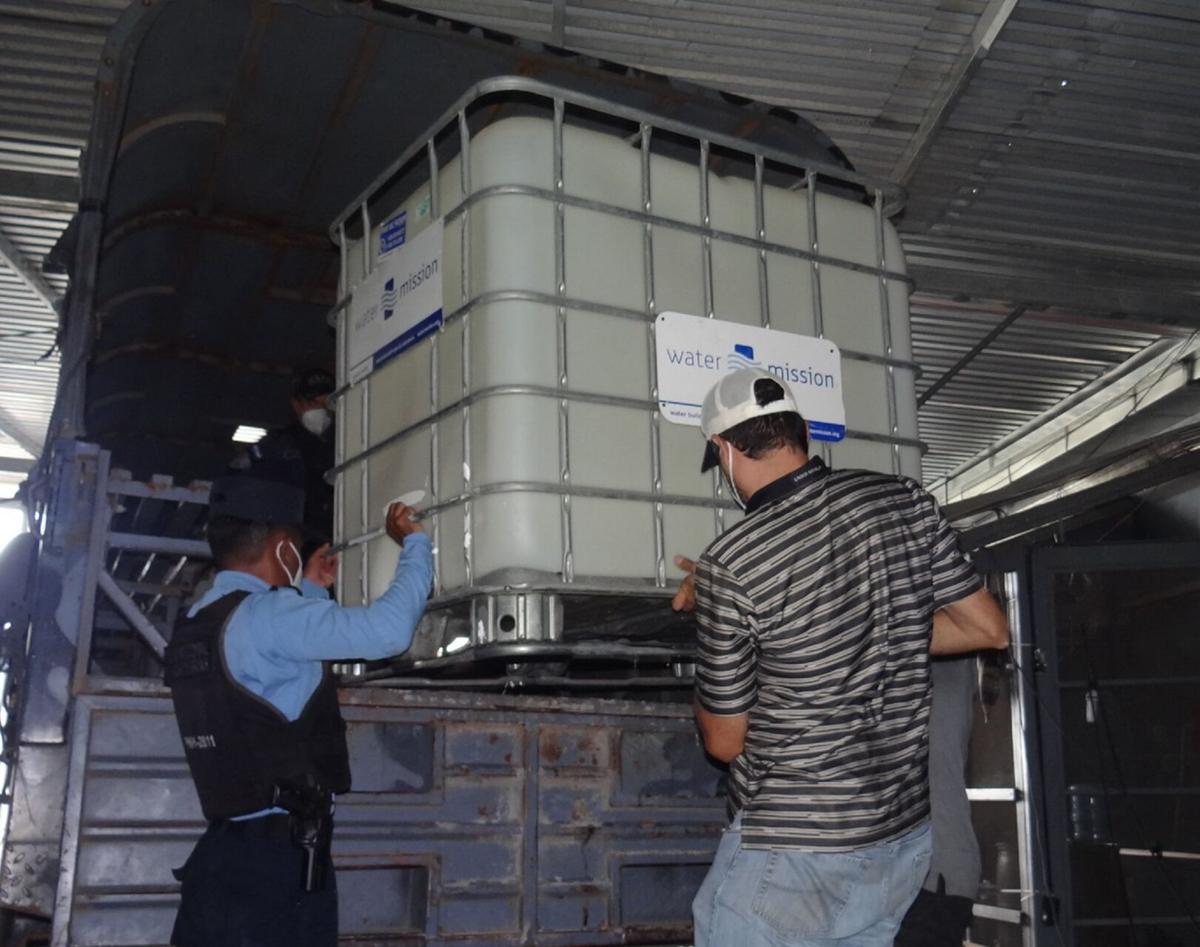 NORTH CHARLESTON — Hurricanes Eta and Iota have devastated the lives of thousands in Honduras. And one nonprofit is calling for more help in leading clean water efforts in the country.

Water Mission has more than 30 workers on the ground in Honduras with dozens more on standby in the Charleston area and in other Latin American offices.

Water Mission needs additional funding to help support its recovery efforts in the country. George Greene IV, president of the nonprofit, said they are used to seeing a high level of donations with natural disasters.

"We're not seeing that same level," he said.

Honduras has recently been the center of attention after it was met with unique, back-to-back weather disasters. It included a heavy rainstorm and two hurricanes in three weeks. This has resulted in severe flooding, mudslides and infrastructure damage.

With 2019's Hurricane Dorian, Greene said they were seeing around $5 million in donations. As of today with Iota and Eta, he said they are looking at a few hundred thousand.

"Every disaster is different," Greene said. "We could do more."

Honduras also has a special meaning for Water Mission. It was the first recovery project for the group following Hurricane Mitch in 1998.

Water Mission was created by Greene's parents, Molly and George Greene III. The Charleston area couple was running an environmental engineering company in the Lowcountry when Hurricane Mitch hit in 1998.

The storm caused severe damage to Honduras that is similar to what is being seen today. After receiving requests for help in Honduras, the couple traveled to the country and saw the water problem for themselves.

The water wasn't clear and was filled with toxins and bacteria. Through installing clean water systems there, they got inspired to make a global effort.

In 2001, Water Mission was born. It now has operations throughout Latin America, Africa and Asia.

Honduras native Hector Chacon is one of the Water Mission workers currently on the ground in the country helping with Hurricane Eta and Iota recovery. He also helped the Greene family in 1998.

He said he keeps in close contact with the North Charleston office. He said he hasn't seen damage like what he is seeing now in decades.

"We have damage to whole neighborhoods," he said. "It's very difficult to get to people."

"Mother Nature hasn't been friendly with us," Baker said. "It's been a hectic three weeks."

The damage can be compared to the 2015 historic flood the Charleston area saw. The Lowcountry saw widespread amounts of around 16 inches of rain, according to the National Weather Service.

Chacon said many of the roads and bridges in Honduras have been damaged. The country's infrastructure is really old and was already in need of improvements, he said.

One of the country's airports has also been submerged. The biggest problem has been getting to isolated communities. Because they don't have access to airlifting, Chacon said it's been impossible to get to some communities.

They were also dealing with clean water issues and the COVID-19 pandemic before the storms.

"People have no places to go for any type of water," Chacon said. “It’s the most basic need that they have at this moment.”

Those who want to support the nonprofit can donate at watermission.org.

In Honduras, Water Mission is installing 15 systems that can each produce 10,000 gallons of safe water a day. This is around the amount of water in an average inground pool.

They are also distributing 750,000 water cleaning packets that can treat nearly 3 gallons of water each.

Charleston's floodwaters carry dangerous levels of bacteria, even when it's sunny

Water Mission’s drop-off collection will go from 7 a.m. to 5 p.m. Monday to Wednesday. Residents can go to 1150 Molly Greene Way to deliver supplies.

In addition to supplying water, workers are also educating residents about hygiene to help with the pandemic. Though the organization has more resources to help than in comparison to 1998, it is still calling for more support.