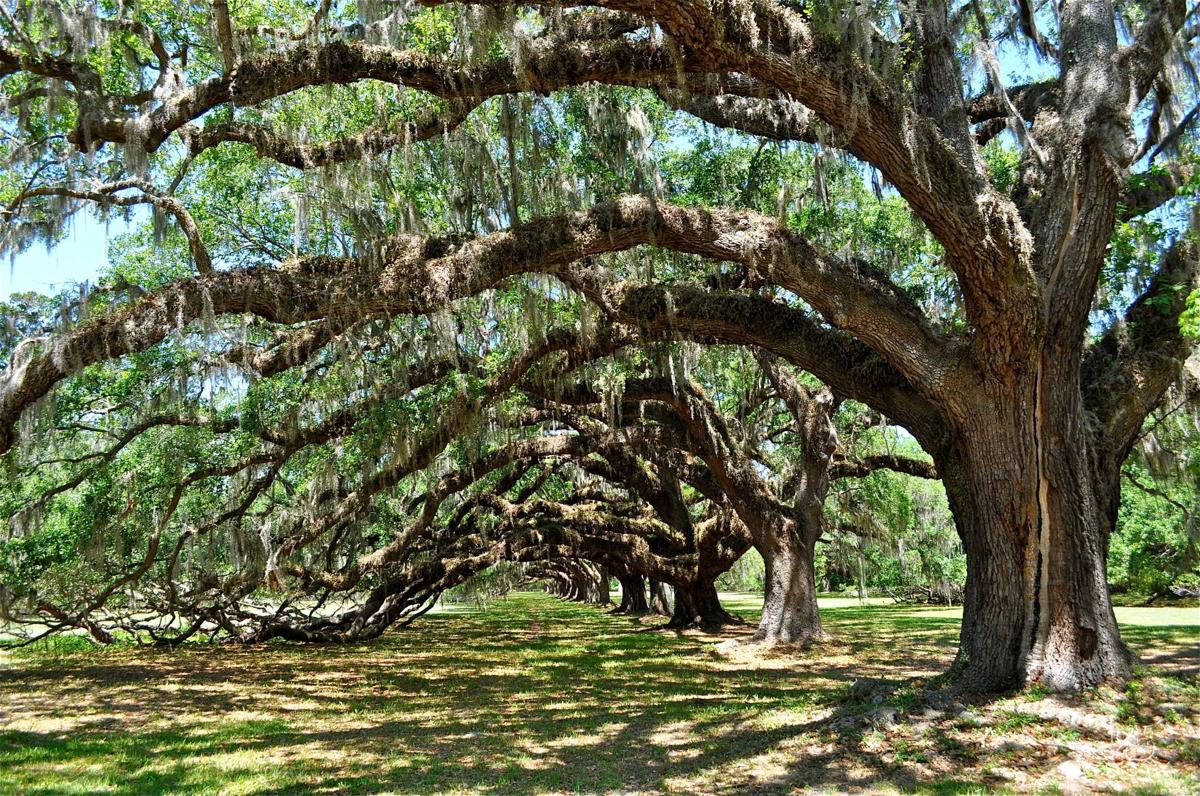 The College of Charleston was gifted more than 800-plus acres in south Charleston County about 24 years ago. It has been called "Dixie Plantation," but the college now will refer to it as "Stono Preserve." Staff/file 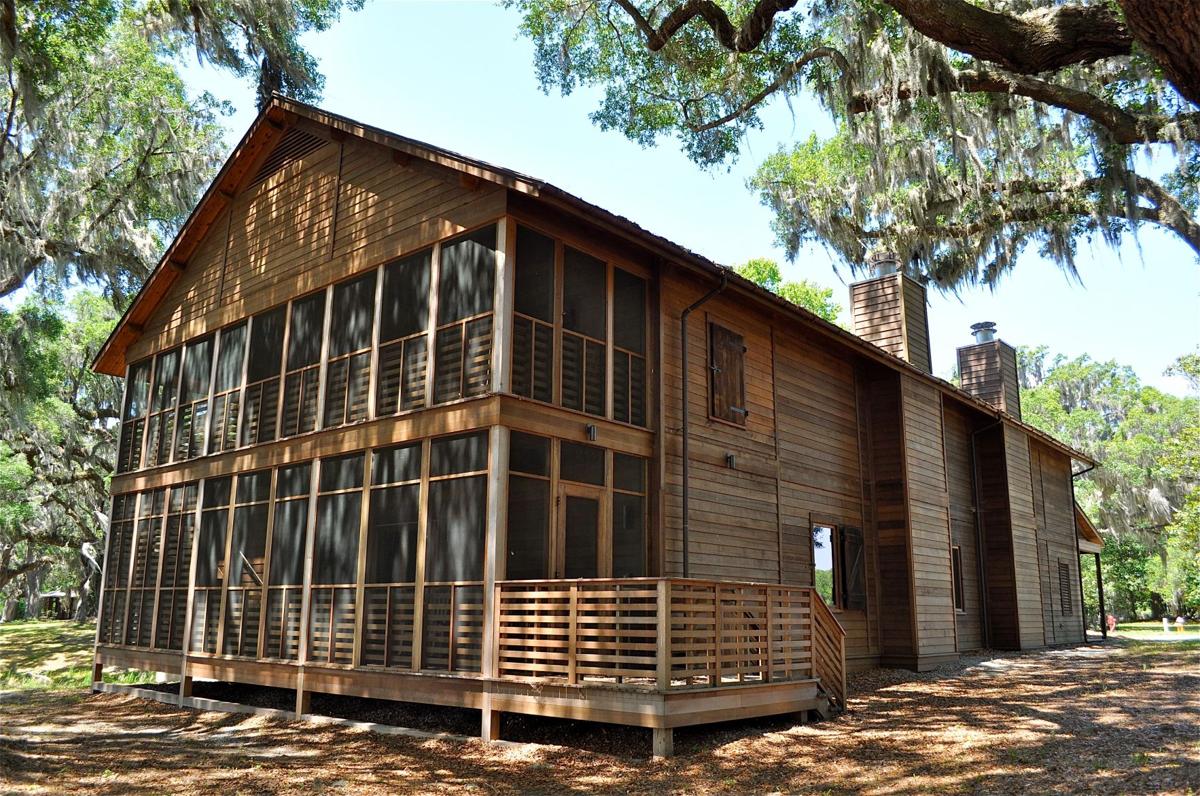 During its ownership, the College of Charleston built this multipurpose building, known as "The Barn," at Dixie Plantation. Staff/file

It’s unclear where the name Dixie Plantation came from, but it’s clear where it’s going: to history’s dustbin.

The College of Charleston has rebranded its 800-plus-acre former plantation in southern Charleston County, a change that its outgoing president said "reaffirms who we are as a university and our commitment to diversity, inclusion and community."

The college's Board of Trustees voted unanimously last month to support interim President Steve Osborne's recommendation to rename Dixie Plantation as the College of Charleston at Stono Preserve.

Osborne said Wednesday — his last day as interim president before incoming President Andrew Hsu takes over — the college had discussed the name for about a year and he was a big supporter of the change.

Reaction so far, he said, has been positive.

"Any decision you make certainly can cause resistance, but so far, we really haven’t received any," he said. "I believe totally it was the right thing to do.”

The decision comes just two months after Osborne dealt with a walkout by hundreds of students protesting over an online video in which some students joked about slavery. The video showed white males riding in the back of a pickup truck through the woods when one says, "Yessir, we out here in the country about to go visit my slave farm."

In March, Osborne called the video “deeply offensive,” adding, “These disturbing comments run completely counter to our core values of integrity, respect for the individual student, diversity and community.”

Osborne used a similar phrase this month in an email explaining the Dixie name change: "Last week’s vote was taken in support of the college’s expanded educational mission at Stono Preserve and reaffirms who we are as a university and our commitment to diversity, inclusion and community."

Osborne said Wednesday the video incident has been resolved through the college's student conduct process and he could not provide more specifics because of federal privacy laws. He said the incident didn't factor into the name change.

Instead, Osborne said the new name better fits with how the college uses the site. It currently has two field research stations, interpretive trails, a student garden and several support facilities. The college also has built a multipurpose building known as "The Barn" for use as a classroom, small conference space and special events.

"I think the effort was really to bring the name in line with how we use the property and what its mission is,” he said.

The college's foundation, which owns the property, also has expanded it by about 100 acres beyond the land in the original plantation gift. The property sits just south of the Links at Stono Ferry, between the Stono River and S.C. Highway 162 in Hollywood.

While the former rice and cotton plantation dates back to the 18th century, its Dixie name came later — and no one seems sure exactly when.

The earliest records of the property near the Stono River don’t refer to Dixie. An 1807 plat by Joseph Purcell refers to the settlement as “Fickling’s,” according to a thesis paper by a University of East Carolina anthropology student. It also notes that Dixie Plantation Road was historically known as Willtown Road.

Osborne said the college has made no request to change the name of the road.

According to the history on the College of Charleston’s website, the property was known as Dixie Plantation at least by 1882. That’s when Eliza Ann Richards, widow of Frederick Richards wrote, "I leave Dixie Plantation, and all proceeds therefrom to my son Frank.”

The rebranding also comes at a time when some local developers are dropping the word "plantation" from their neighborhoods.

While the term "Dixie" has seen less local official use, the song with the same name has stirred its share of unease. In 1992, after a high-profile, racially charged incident at The Citadel, the school stopped its tradition of singing "Dixie" during football games.