As an urban peninsula that's only about 8 square miles, downtown Charleston is a natural fit for people moving around on bikes and on foot.

But while many of its roads are safe for all modes of travel, they're often separated by higher-speed streets that lack bike lanes or crosswalks, making it difficult for people to traverse the peninsula without putting themselves at risk.

Incident data from 2009-15 showed the most dangerous corridors for cyclists are in the central spine of the city along Rutledge and Ashley avenues, as well as King, Meeting and St. Philip streets.

"I don’t think a day goes by without someone asking me how you slow down cars on Rutledge, how you make crossing safer, stuff like that," said Katie Zimmerman, executive director of the bike and pedestrian advocacy group Charleston Moves.

That's why the city of Charleston's Design Division recently crafted its People Pedal Plan to lay out exactly what needs to happen over time to update the downtown street grid with safer infrastructure.

"It’s laying the groundwork and giving us the guidance for how roads should be changed for the future," City Planner Jacob Lindsey said. 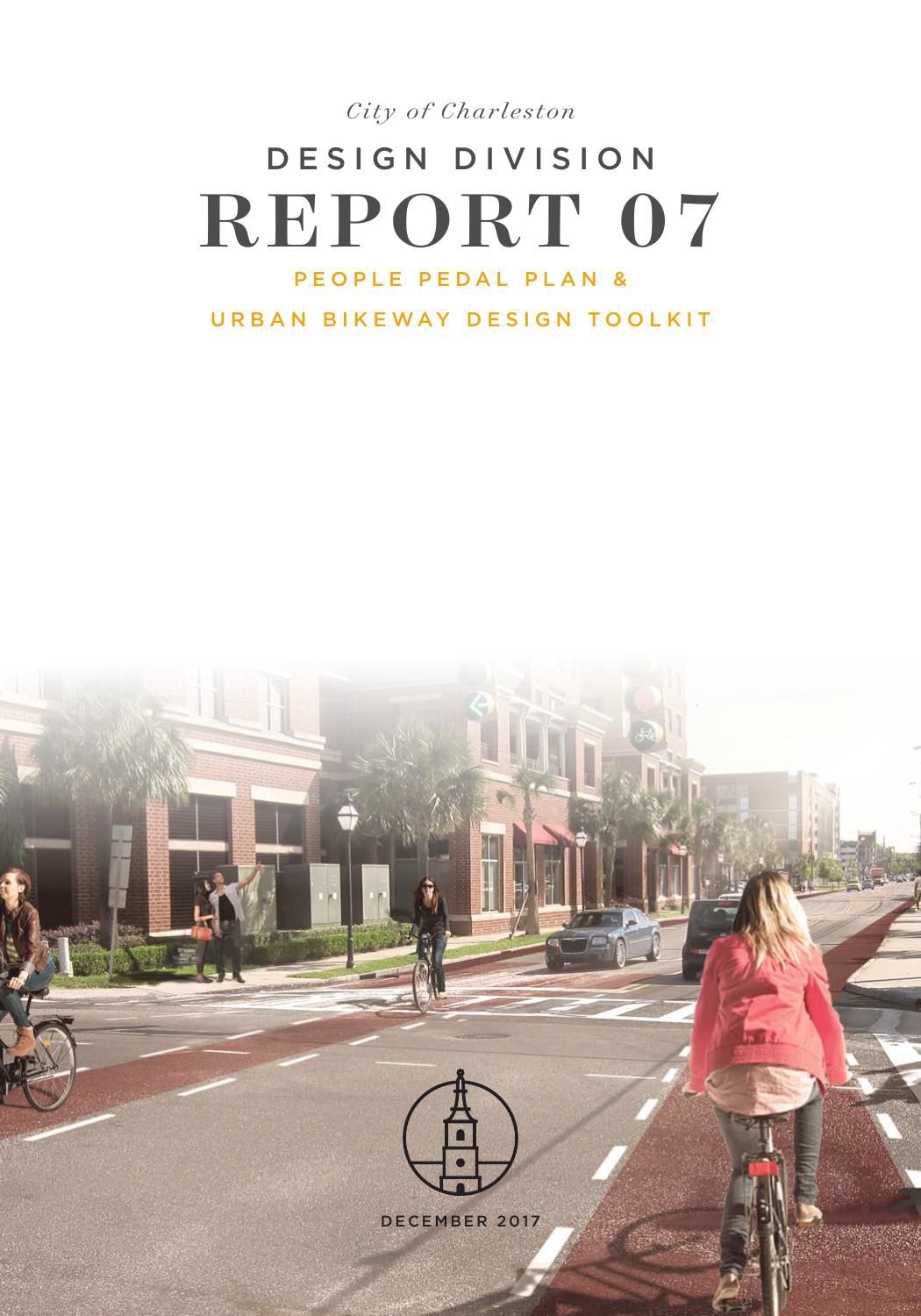 It's not about striping bike lanes on every street. The plan outlines a combination of methods that can be used based on the type of street it is and how people already are using it.

In some areas, such as Lockwood Boulevard, the plan calls for separate bike and pedestrian-only paths, called greenways.

Streets with low-speed traffic might incorporate lighter solutions, such as signs alerting motorists that bikes are allowed in the same lanes.

One way to do that is by laying down shared-use arrows, or "sharrows," which have already been added on Vendue Range.

Another immediate goal is to complete the Lowcountry Low Line, a new urban park with a pedestrian and cycling path planned on an old rail line on the Upper Peninsula.

Other things such as new traffic signals and protected bike lanes would happen gradually as streets are scheduled for repaving and other upgrades.

On state-owned roads such as the Crosstown, the city's requests would have to be approved by the S.C. Department of Transportation, which might prove challenging.

The city hasn't always been able to meet DOT's conventional design standards for bike and pedestrian infrastructure because the historic peninsula's roads are narrow and have limited capacities, Lindsey said.

"We need a certain level of flexibility in regard to street design on the Charleston peninsula," he said. "Lately, DOT has been much more receptive to our proposals."

He said none of the proposals in the plan would involve removing vehicular traffic lanes.

"Everything called for in this most recent study can be accomplished without rebuilding the streets," he said. "It’s about light, simple solutions."

Local interest in the master plan was robust. More than 1,300 people completed surveys about how they move around the peninsula, and they submitted more than 1,700 ideas for new bike routes they wanted to see.

Residents and neighborhood groups are encouraged to review the plan and offer feedback to the city's Design Division.

Years ago, this newspaper noted that biking's popularity was on an upswing, "but there will …