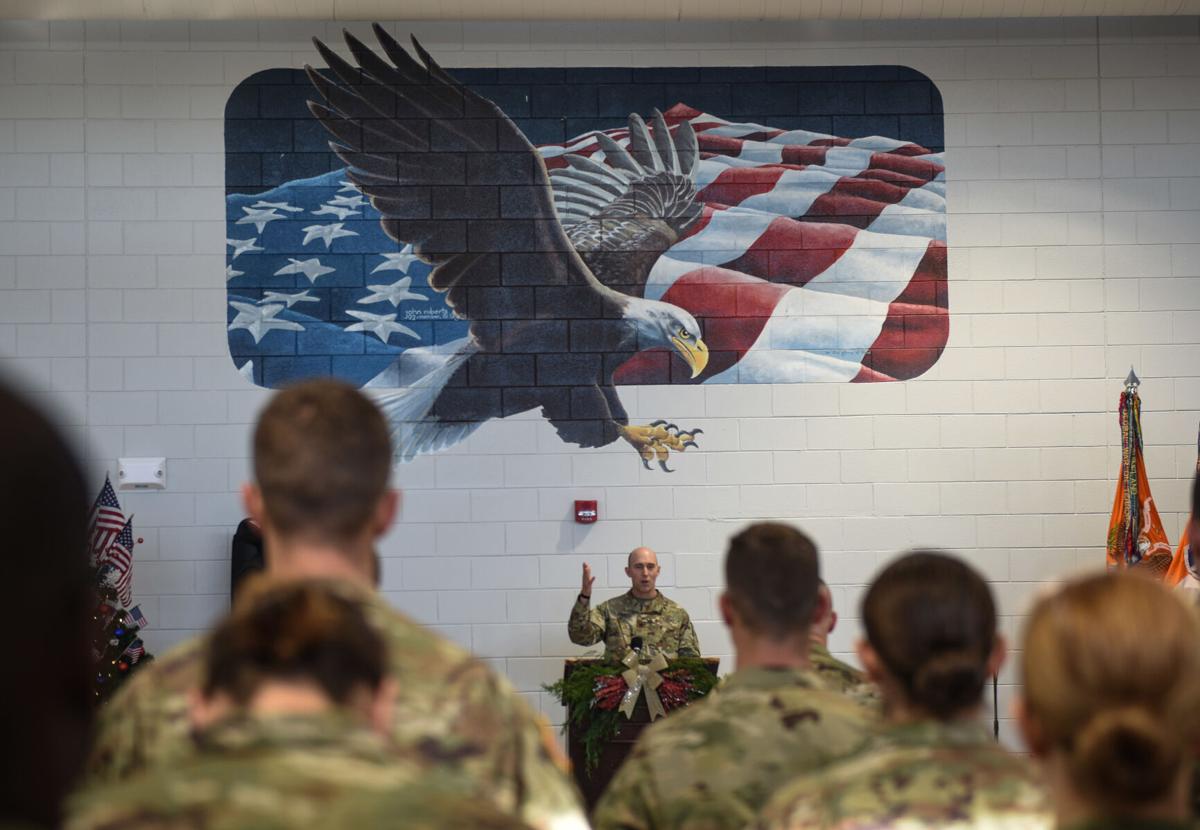 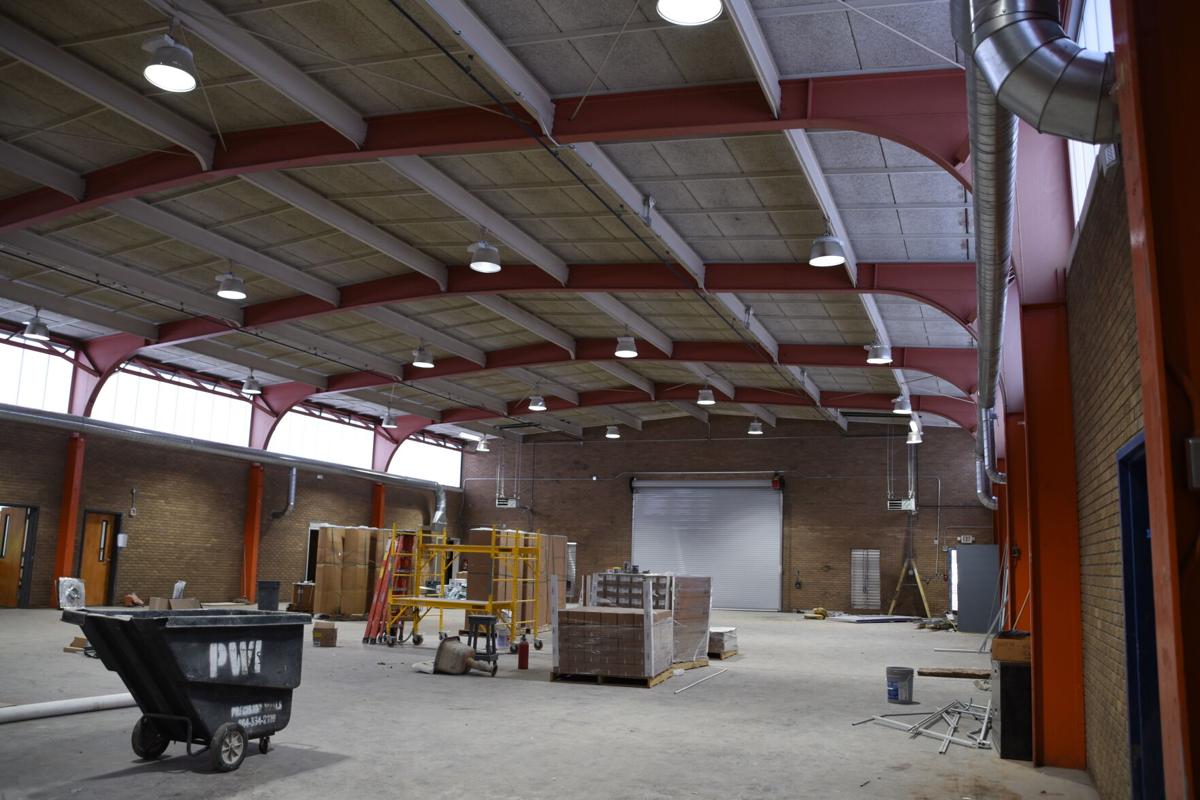 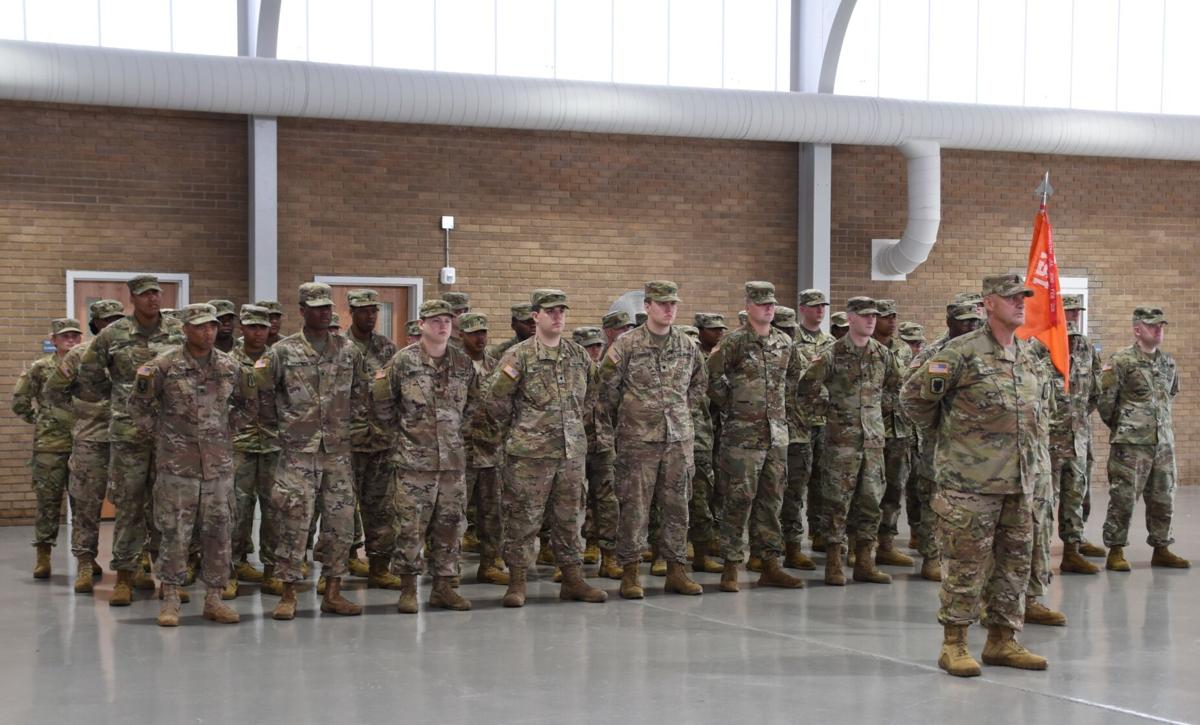 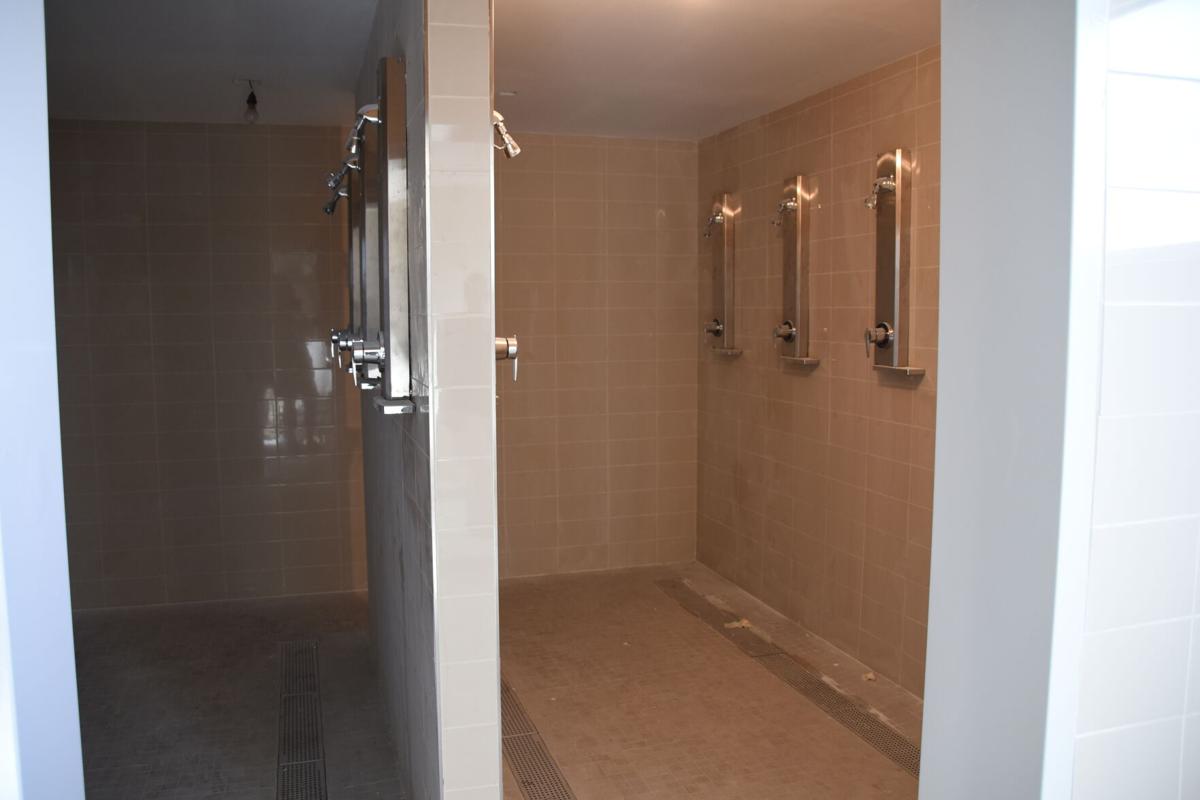 GREENVILLE — In December, the S.C. National Guard held a ribbon-cutting ceremony unveiling a brand-new armory where future generations of soldiers can be recruited, trained and housed.

There was a lot to celebrate. The old structure had been a burden for many guardsmen who complained about the decrepit conditions. More than $2 million worth of renovations later, there's new plumbing, a structurally sound roof and an updated fire alarm system.

Previously, soldiers would return from deployments in Afghanistan and want for the amenities they had overseas compared with what they had in Greenville.

It's not a unique problem. S.C. National Guard armories across the Palmetto State — many of them built in the 1960s or 1970s — that have fallen into disrepair from old age and neglect are finally getting much needed multimillion-dollar makeovers.

Last month, the State Fiscal Accountability Authority approved an additional $2 million in funding for the more than $23 million overhaul of the aged structures which are used for storing weapons, training soldiers and recruiting new service members.

The S.C. National Guard did not immediately respond to a request asking if the rankings had changed.

Retired Chief Master Sgt. Lawrence Crowson represents South Carolina for the National Guard Association of the United States, a lobbying and advocacy organization in Washington, D.C. Crowson said he remembers visiting armories in the Upstate and seeing trash cans spread about to catch rainwater from the leaky roof.

"Some of them are in real bad shape," Crowson said. "And it's embarrassing to be an Army installation with a bucket in the middle of the floor."

Maj. Gen. Van McCarty, the adjutant general of South Carolina, said these armories — often called readiness centers — are crucial not only to safety and security for many of the state's rural communities but also can help boost morale for guardsmen.

"Soldiers eat there, in some cases sleep there, and they foster esprit de corps with their fellow battle buddies at readiness centers across the state," McCarty said. "For these reasons, we want to ensure we are providing the best facilities we can for our service members, which is why these renovations are so important."

The S.C. National Guard has facilities in 40 of the 46 counties in the state. For many rural communities, these spaces are crucial in case of a severe emergency such as floods, hurricanes or fires.

Armories also help support retired service members and Army families. Gen. William Grimsley, South Carolina's secretary of Veterans' Affairs, said he knows many are in disrepair and that renovations are crucial to the state's military communities.

"They need additional funding to do what they need to do for the National Guard," Grimsley said. "They provide a great service. When a soldier is on deployment, a lot of times those armories are vital to those families in small, rural areas."

People are also able to rent readiness centers for events such as wedding receptions, retirements, family gatherings and sporting events, too, making them a key part of small cities and towns. Shuttering because they fall into disrepair would remove that space.

In 2005, the Bamberg armory closed after the state's adjutant visited on a rainy day and found soldiers working at their desks under umbrellas, according to The State newspaper of Columbia.

“You can tell soldiers they have your support,” Maj. Gen. Robert Livingston, the state’s adjutant general at the time, told The State. “You can have parades when they come back from combat. But then they have to come to home to armories that have mold in them and the roof is leaking.”

The S.C. National Guard has only scratched the surface, and there's more work to be done and more money to be spent to get them up to speed. The undertaking for the armories has been a $45 million project over the last five years, but it has been funded with assistance from Capital Reserve funds as well as S.C. National Guard budgets and money from Washington.

Capt. Jessica Donnelly, a spokeswoman for the S.C. National Guard, said there are a lot of projects on the horizon.

"The scope of work is full renovations," Donnelly said. "They improve the readiness of the South Carolina National Guard and appeal to individuals who are looking to serve their communities, state, and nation by joining a professional organization of service."

Florence's facility is currently under construction and scheduled to be complete by the end of 2020. The renovation for Sumter's armory was awarded in October 2020 and construction will start soon.

The design for renovating Easley's Readiness Center is ongoing and after approval, the announcement will be made for bidding based on the availability of federal and state funding. The S.C. National Guard hopes to award construction by the end of Federal Fiscal Year 2021.

Donnelly said the Laurens and Union armories hope to be ready by 2022 and 2023, followed by Clemson and Hartsville's Readiness Centers in 2024 and 2025.

An S.C. National Guard accountability report also showed that the agency is also preparing for construction of two new armories in Summerville and Aiken.