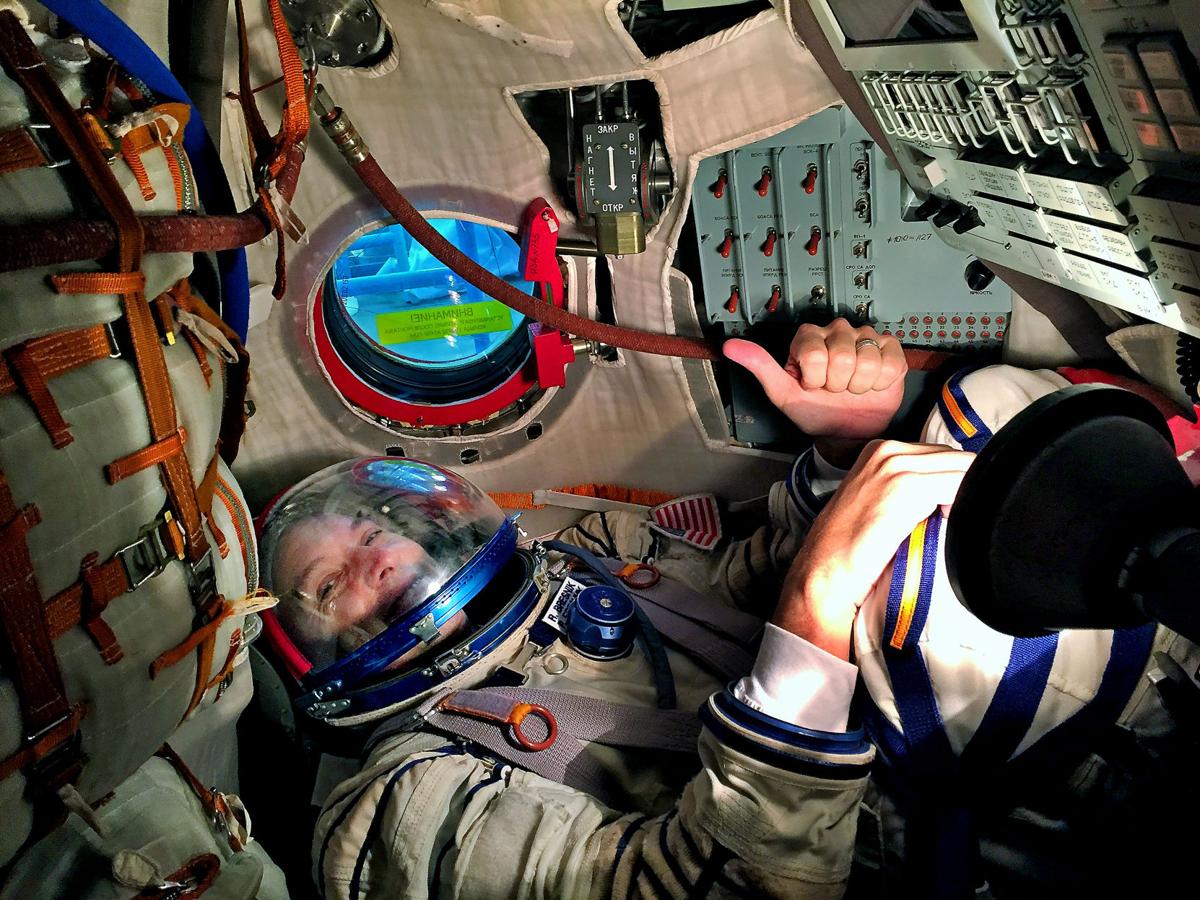 NASA astronaut and The Citadel grad Randy Bresnik trains in a mock up of the Soyuz capsule he will ride into the International Space Station. NASA/Provided 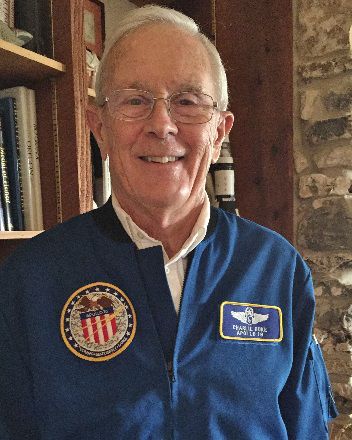 NASA astronaut and The Citadel grad Randy Bresnik trains in a mock up of the Soyuz capsule he will ride into the International Space Station. NASA/Provided

The image flashed on the screen, a huge shadowed crater on the surface of the moon, and Charlie Duke put a hand to his jaw. He'd walked there. The next one showed a family photo lying in the moon dust, and he smiled. It was of his family.

Duke, a retired brigadier general and astronaut, became the 10th person to set foot on the moon as the lunar module pilot of Apollo 16 in 1972. He was one of three NASA veterans who talked about resilience, or overcoming adversity, at a Principled Leadership Symposium at The Citadel last week.

In a fuzzy screen grab eerily reminiscent of space transmissions, Citadel grad Col. Randy Bresnik joined them via a remote feed from Russia, where Bresnik is training to take over command of the International Space Station during a six-month deployment that lifts off in May.

Duke is genial but tough as nails, and his view is honed by his experience.

"Stay focused on your goal," he said in an interview before the symposium. His current goal is shared by the other panelists: put an astronaut on Mars. The deployment could take six months to a year or more, with the round trip covering tens of millions of miles.

If a crew stays focused, exercises mind and body diligently, "the human body seems to do OK in space and you'll be OK when you get back," Duke said. Simply the adrenaline of watching the red planet approach from the spacecraft windows ought to provide the motivation.

"I think that motivation is really important. You're really going to have to want to do that," Duke said.

The other NASA veterans taking part were planetary geologist Noah Petro and retired mission director Steve Odendahl. Among other subjects, they discussed the future of space exploration, agreeing that the emerging public-commercial partnerships might be the best way to achieve it.

"They can talk about space, what it means to us as a country, as a nation and as a culture, really," said Cadet Angelica McNerny, who recently reported on Bresnik's training and who is working to be commissioned into the space program.

The kid who taught his sister surfing and calculus just flew past Pluto taking photographs.