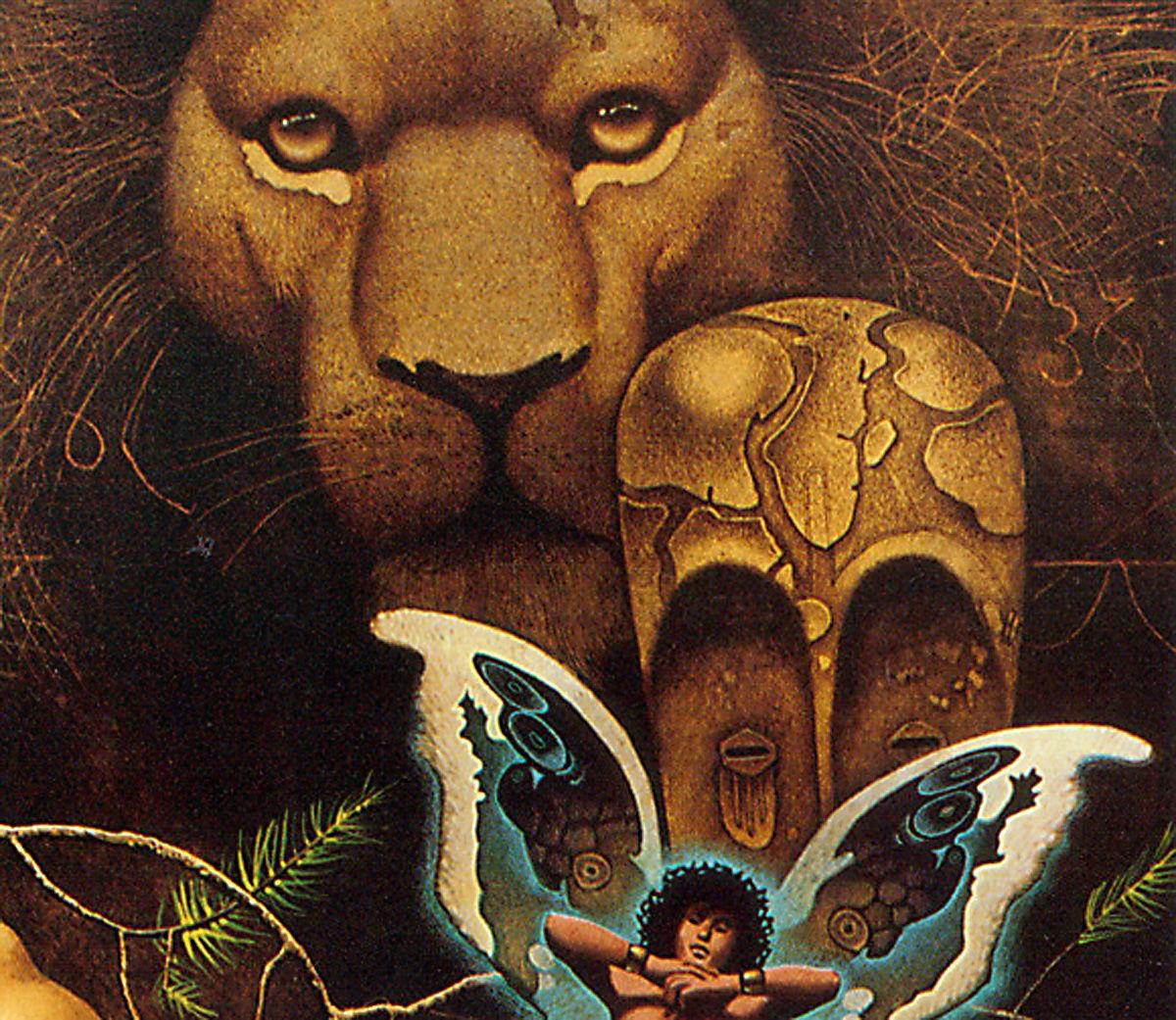 An image from the pictorial guide "The Secret: A Treasure Hunt," displays clues such as the outlines of a map on the forehead of the mask that suggest Charleston as a location for a buried vase. Provided 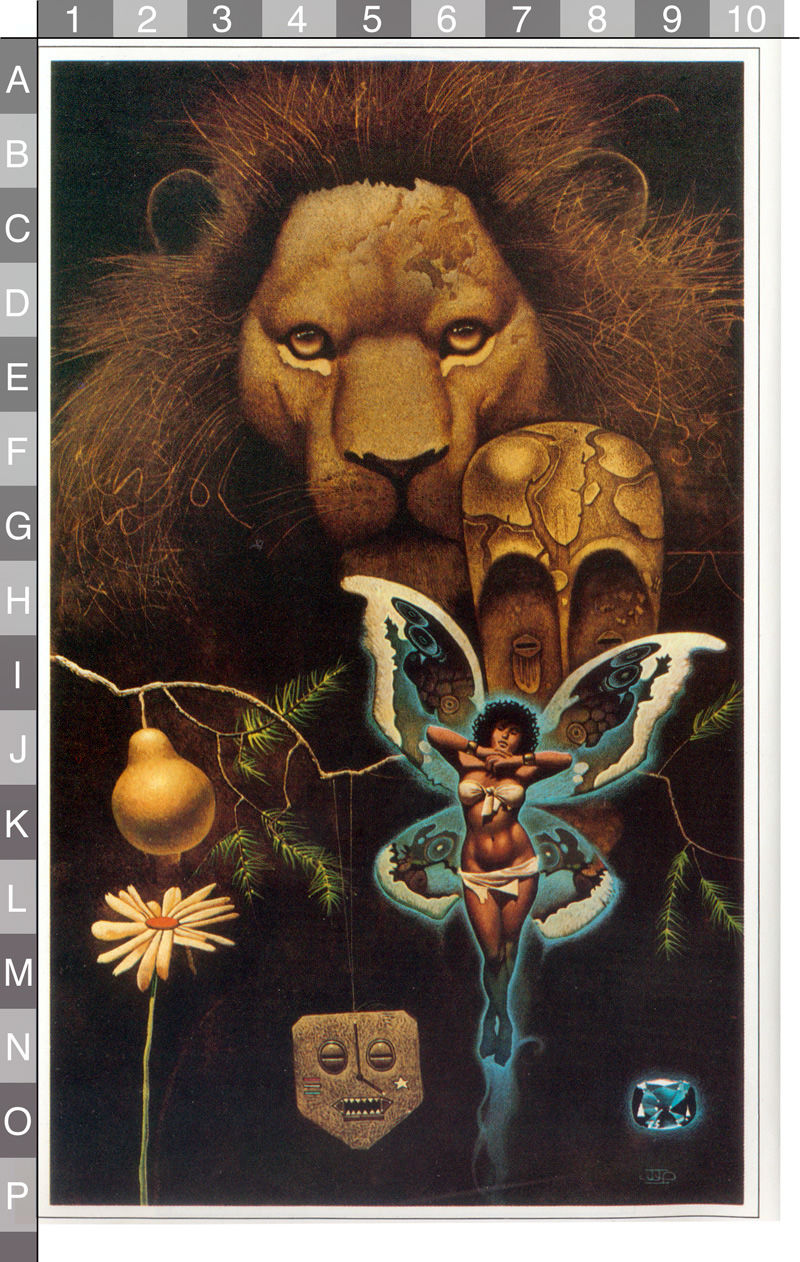 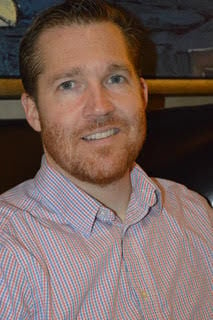 An image from the pictorial guide "The Secret: A Treasure Hunt," displays clues such as the outlines of a map on the forehead of the mask that suggest Charleston as a location for a buried vase. Provided

This Indiana Jones-style treasure hunt has it all — cryptic riddles left by a dead man, a buried urn, arcane symbols, maps and graves.

But there's also a warning: chasing it could lead to breaking the law.

Charleston security manager and writer James Vachowski thinks he has solved one of the puzzles in "The Secret: A Treasure Hunt," a popular fun book that encourages readers to seek out the locations of buried rewards decipherable through hidden clues.

He said he knows where to find one of 10 yet-to-be-discovered ceramic urns out of 12 buried nearly four decades ago by the late trickster Byron Priess, an illustrated novel publisher.

Vachowski believes the vase is located on National Park Service property in the Charleston vicinity. The Park Service, however, doesn't want to have anything to do with disturbing what its spokeswoman called "the supposed location."

If anyone does go digging, the combined fines involved could reach into the tens of thousands of dollars.

"To dig or conduct a search for it on federal land would violate several laws," said Dawn Davis, a Park Service spokeswoman. "The area mentioned is also a location within a federal area where human remains are buried. It is literally both an archaeological site and a graveyard."

Priess died in a car wreck in 2005 without revealing the locations of the urns and without setting aside birthstone jewels the book promised that urn finders would be awarded. So today the "treasure" is worthless.

Vachowski and an assortment of other treasure hunters don't care. For them, it's about being the one who solves Priess' mystery.

They ferret through hints in the details of the book's paintings and poetry verses. Among the pages is an apparent map of Charleston embedded in a design on the forehead of a mask, an African tree fairy suggesting the people who were enslaved, the distinct shapes of a pear, a daisy and a pendant.

Vachowski has seized on this verse: "White stone closest/At twelve paces/From the west side/Get permission/To dig out." It can be interpreted to point to the park site he has in mind.

The permission thing — which Vachowski is trying to win — has become the stickler for him.

To "treasure trove" dig on Park Service grounds, permission must be granted by the federal General Services Administration as well as the service. That's not easy pickings.

"As a general policy the (Park Service) does not allow treasure trove activities on parklands, and does not release accidentally discovered treasure trove to the finder," Davis said.

Shooing treasure hunters from the grounds is nothing new to the Park Service.

After Priess published the mysterious guide to the treasures in 1982 — itself a promotion for another book — individuals or small groups started showing up with shovels at properties in cities where they "deciphered" that one of the dozen vases had been buried.

A few hunters have turned up, off and on, in Charleston ever since, after new rounds of publicity brought attention to the urns, said John Tucker, who retired as a National Park Service superintendent in Charleston.

"We told them it's not here and you can't come out here with shovels and start digging, because we'll arrest you," Tucker said. "To me it's just a nuisance more than anything else."

Unlike the mysterious treasure, though, the nuisance isn't likely to vanish any time soon. A recent Travel Channel episode featured the hunt. Successful seekers have unearthed at least two of urns — one in Chicago and one in Cleveland.

That keeps others guessing. Vachowski said that, if nothing else, proving himself right would solve the mystery here, preventing any vandalism. He's asked the Park Service to allow him to use ground-penetrating radar.

"I am currently waiting to hear back," he said.