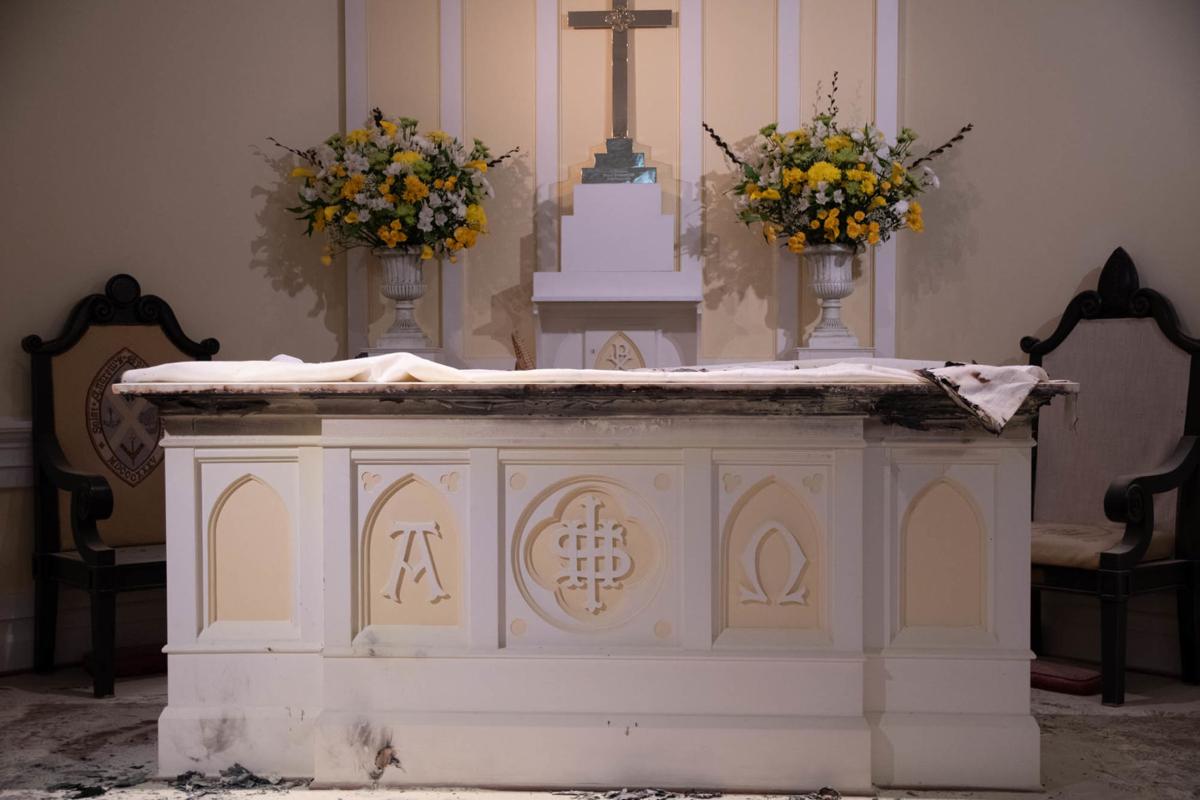 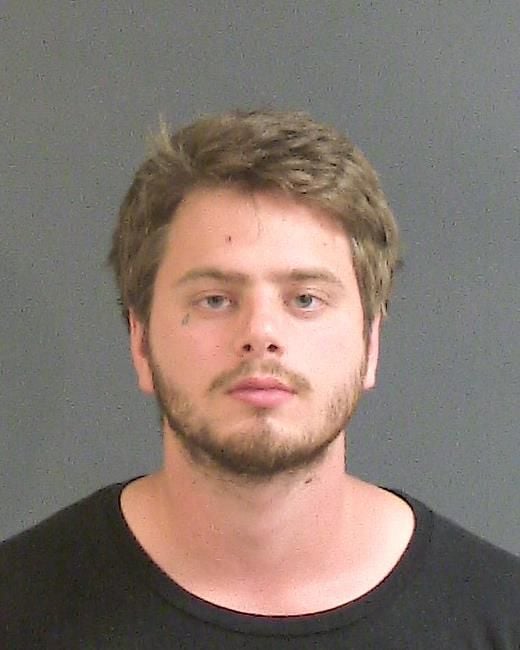 A fire that broke out Monday afternoon in Mount Pleasant's historic St. Andrew's Church was intentionally set, according to police.

Powers was charged with one count of arson and booked into the Al Cannon Detention Center at 9:13 p.m. Monday, according to jail records.

The fire was contained and caused only superficial damage, church spokesman Greg Shore said. St. Andrew's leaders anticipate having regular services in the building on Wednesday and Sunday.

Despite not leaving much damage, the fire was troubling, Shore said.

"This is a place where our life takes place. Weddings, baptisms," he said. "There are a lot of memories wrapped up in a building like that. The thought that someone would try to harm that is disconcerting."

Firefighters were called to St. Andrew's Church at 2:28 p.m. Monday to a report of a fire alarm in the church's historic building, said Fire Chief Mike Mixon.

Upon arrival at 2:34 p.m., firefighters noticed smoke in the building and upgraded the call to a fire response, Mixon said. Damage was minimal and a church employee was able to put out the flames with a fire extinguisher before firefighters arrived.

Photos from yesterday's fire. Other than the loss of the fair linen and frontal, you can see that the damage is superficial. The dust you see on the ground is from the fire extinguisher. pic.twitter.com/xEHqrE9xJ6

"Roger Grant, our facilities manager, walked into the historic church and found that the fair linen and frontal on the communion table had caught on fire," Shore described in a statement.

"He immediately grabbed a handheld fire extinguisher and extinguished it," Shore continued. "The Mount Pleasant Fire Department arrived within five minutes and quickly surveyed the building to ensure there were no other issues. They brought in fans and stayed to clear the smoke out of the building."

Officials believed the fire to be suspicious and advised police to look into it, according to an incident report. They found a charcoal lighter, two match boxes and a glass ashtray with used matches during their investigation.

During the police's separate investigation into a bomb threat against Charleston County schools, Powers admitted to intentionally starting the fire at St. Andrew's Church, Rosier said.

According to an affidavit, Powers had texted police dispatch Monday around 12:30 p.m. and said, "Theres a bomb in a charleston school let the kids out now." Another text came in saying the threat was a joke, an incident report said.

Police were able to trace the phone number to his address, but weren't able to located him until later that afternoon. An officer called the number used to send the threat and spoke with Powers, who identified himself to the officer. He was later found on Ben Sawyer Boulevard near the church, the affidavit said. Powers has been charged with disturbing schools.

A judge set his bond for that charge at $25,000. No bond was set for the arson charge. Powers has been ordered to have a mental health evaluation, according to court records.

The blaze was the second fire at the church in two years.

On April 22, 2018, an electrical fire tore through the ministry center at St. Andrew's and left the congregation reeling. The church is currently rebuilding the ministry center, which is on track to be completed this summer, according to Shore.

The adjoining historic chapel was left untouched in that incident. The chapel, a revered structure in the booming town, dates to 1857. With its iconic dark salmon-color paneling, the chapel is situated on Whilden Street and is draped in live oak trees. It was designed by famed architect E.B. White, who also designed the French Huguenot Church in downtown Charleston.