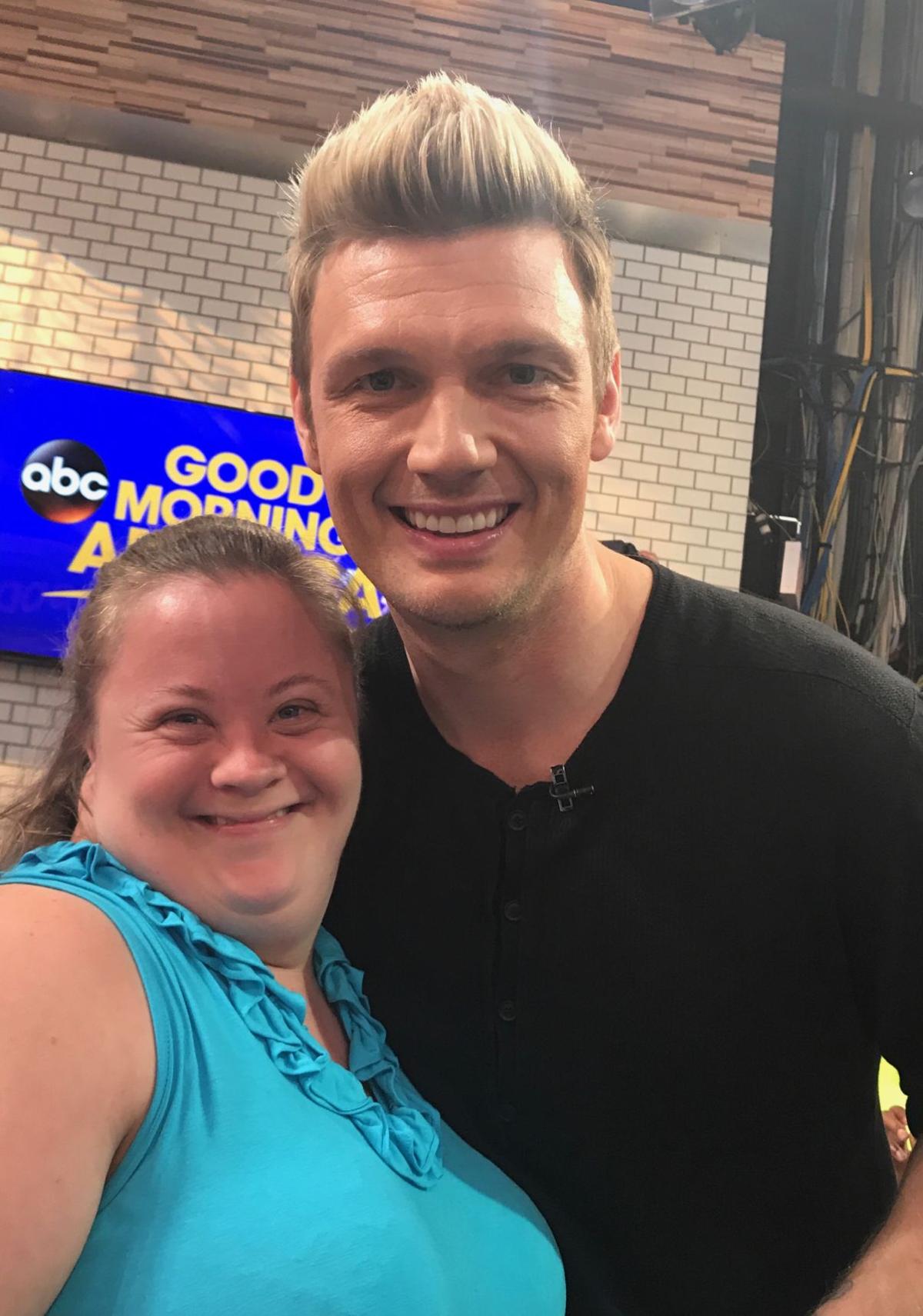 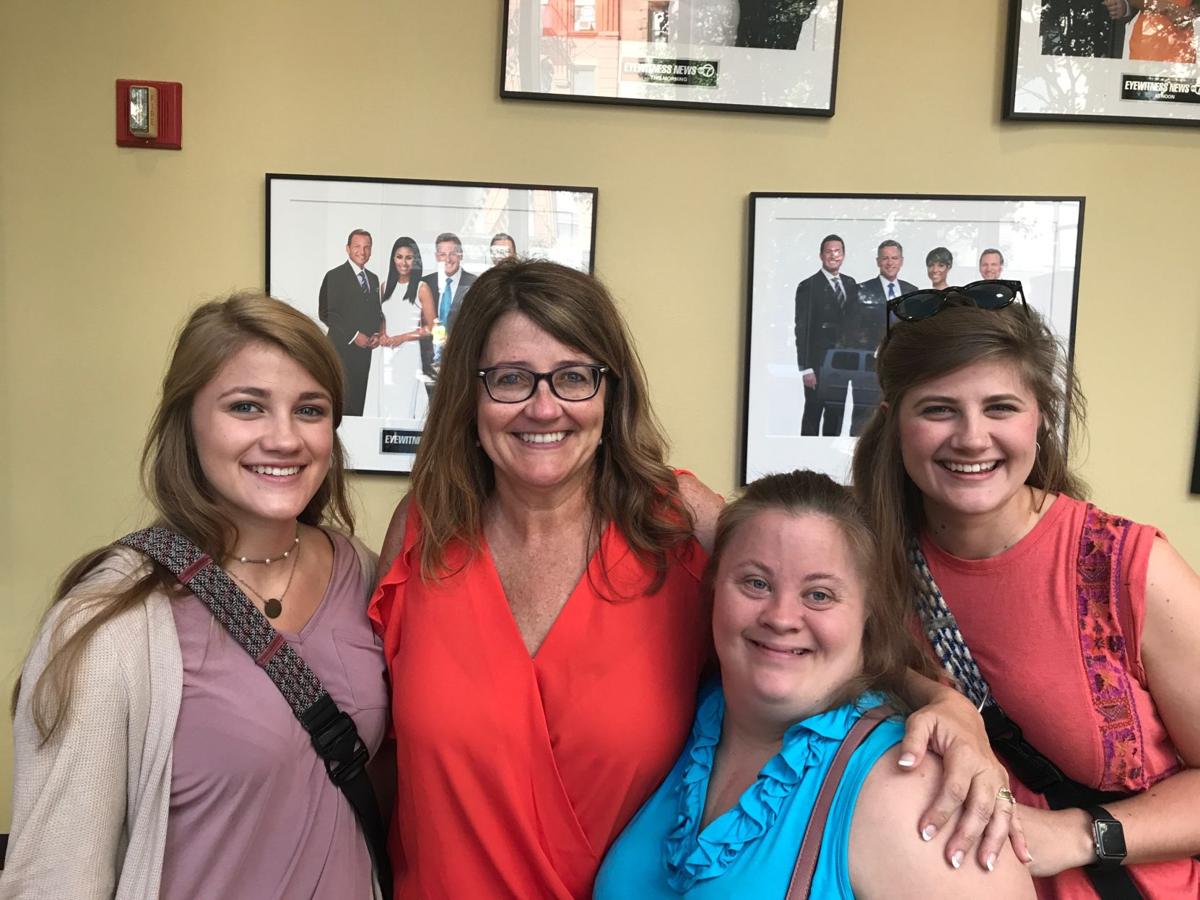 From left: Samantha Kutcher, ReBecca Kutcher, Trista Kutcher and Suzanna Kutcher on the set of Live with Kelly and Ryan in New York City on Monday, June 26, 2017. Provided

From left: Samantha Kutcher, ReBecca Kutcher, Trista Kutcher and Suzanna Kutcher on the set of Live with Kelly and Ryan in New York City on Monday, June 26, 2017. Provided

For Mount Pleasant resident Trista Kutcher, no moment, not even winning gold medals at the Special Olympics World Games in Ireland, is as exciting as dancing in front of cameras at a television taping in New York City.

Kutcher's mother, ReBecca, decided to take her daughters, Trista, Suzanna and Samantha, to the city for the first time. Part of the trip included tickets to tapings for "Live with Kelly and Ryan," and "Good Morning America," she said.

At one point during "Live with Kelly and Ryan," crew members asked for volunteers to dance during a trivia segment.

"She quickly became the audience favorite," ReBecca said. "She knows how to work a crowd."

Trista, now 28, has Down syndrome. She took up tumbling and gymnastics when she was two years old and has been involved in dance for several years. She qualified at seven for Special Olympics events in gymnastics, and competed in the 2003 World Games in Ireland, taking home two gold medals, a silver and a bronze in individual events, and a bronze medal in overall competition.

The support over the years by the Special Olympics has been monumental, ReBecca said.

But for Trista, the trip to New York now edges out those experiences.

"I was so excited," Trista said. "I wasn't even shy. I love to show people how I can dance and now everyone will see."

The trip had more surprises in store for the Kutcher family.

Trista found out that her idol, Nick Carter of the Backstreet Boys, was on set and waved at him before leaving.

ReBecca, Trista, and Trista's sisters Suzanna and Samantha, went to a taping for "Good Morning America" on Tuesday where they found out that Carter was back. Trista waved, blew a kiss and took a picture with him during a commercial break.

"I loved Nick Carter since I was little and now I met him, and it is my life dream," Trista said.

To catch Trista Kutcher on "Live with Kelly and Ryan," tune in to ABC at 9 a.m., on Monday.