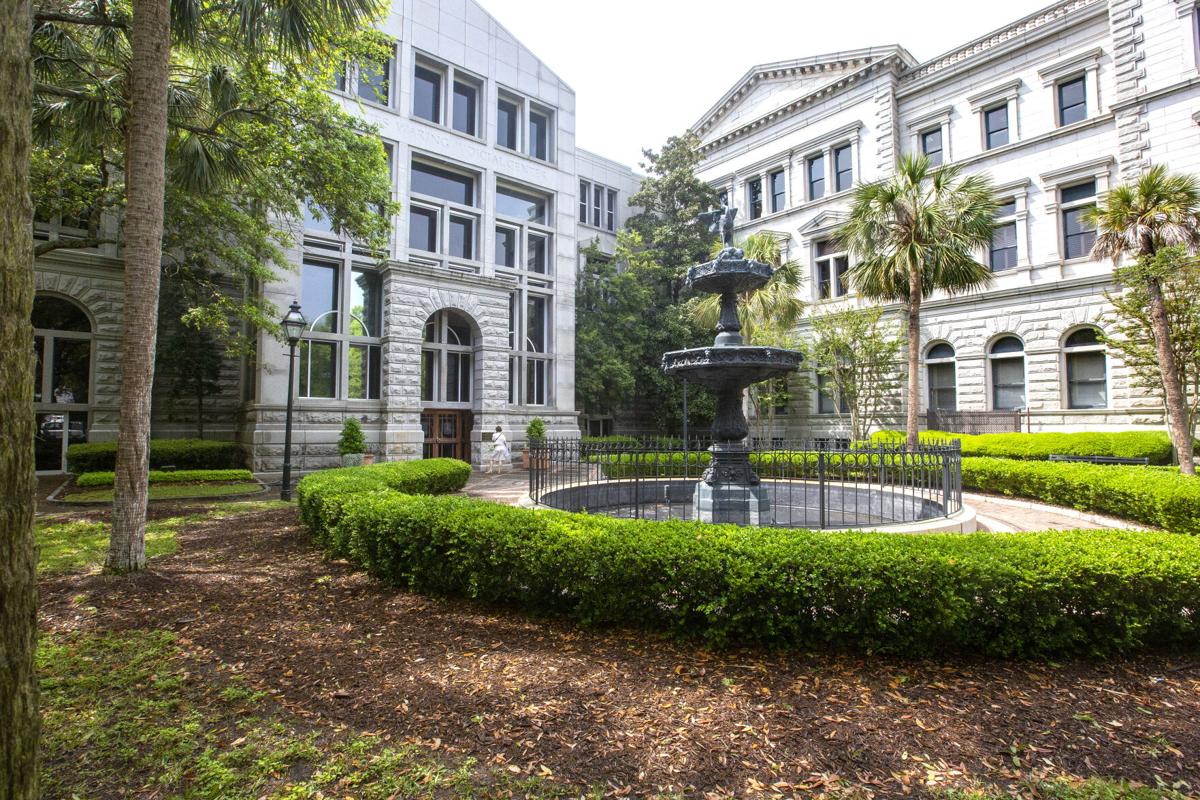 The J. Waties Waring Judicial Center is located at the corner of Meeting and Broad Streets. File/Brad Nettles/Staff 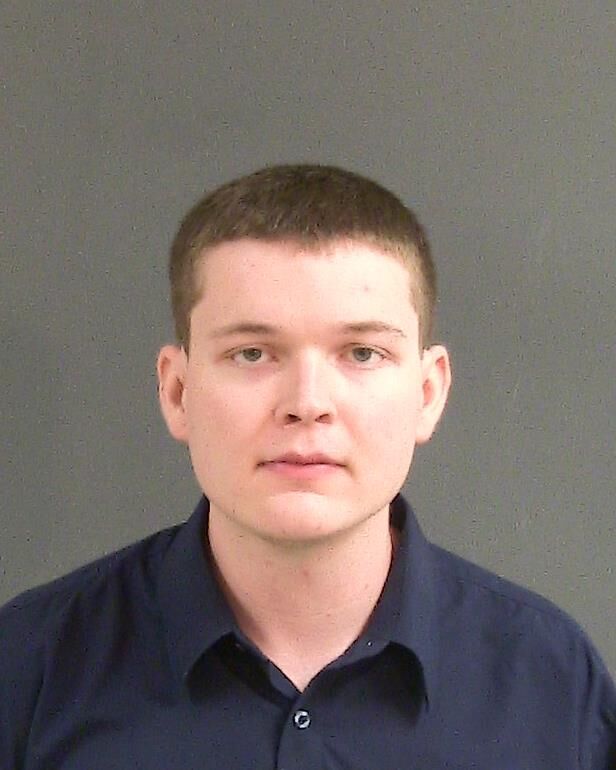 A Moncks Corner man was sentenced to 15 years in federal prison for encouraging a teen girl to send him lewd images while he was stationed at a U.S. Air Force base.

Bryce Carter Studebaker pleaded guilty July 22 in U.S. District Court to production of child pornography. U.S. District Judge Bruce Howe Hendricks ordered the 25-year-old man to register as a sex offender after he completes his prison sentence. He will remain under court-ordered supervision for life.

Studebaker was arrested in 2019 on an eight-count indictment alleging he convinced a 14-year-old girl in Tennessee to record herself engaging in sexual acts while they were communicating online, Assistant U.S. Attorney Derek Shoemake said.

The girl sent the lewd images and videos to Studebaker, who at the time was stationed at Beale Air Force Base in Yuba County, Calif., about 40 miles north of Sacramento.

Authorities learned about the crime after the girl's mother called to report her daughter was communicating with an "online predator," Shoemake said.

Studebaker served in the U.S. Air Force from 2016 to 2020, according to service records. He obtained the rank of first-class airman while working as an advanced avionics technician.

Records do not reveal his military discharge status.

The case against Studebaker was initially filed in California, but it was transferred to South Carolina in 2020.