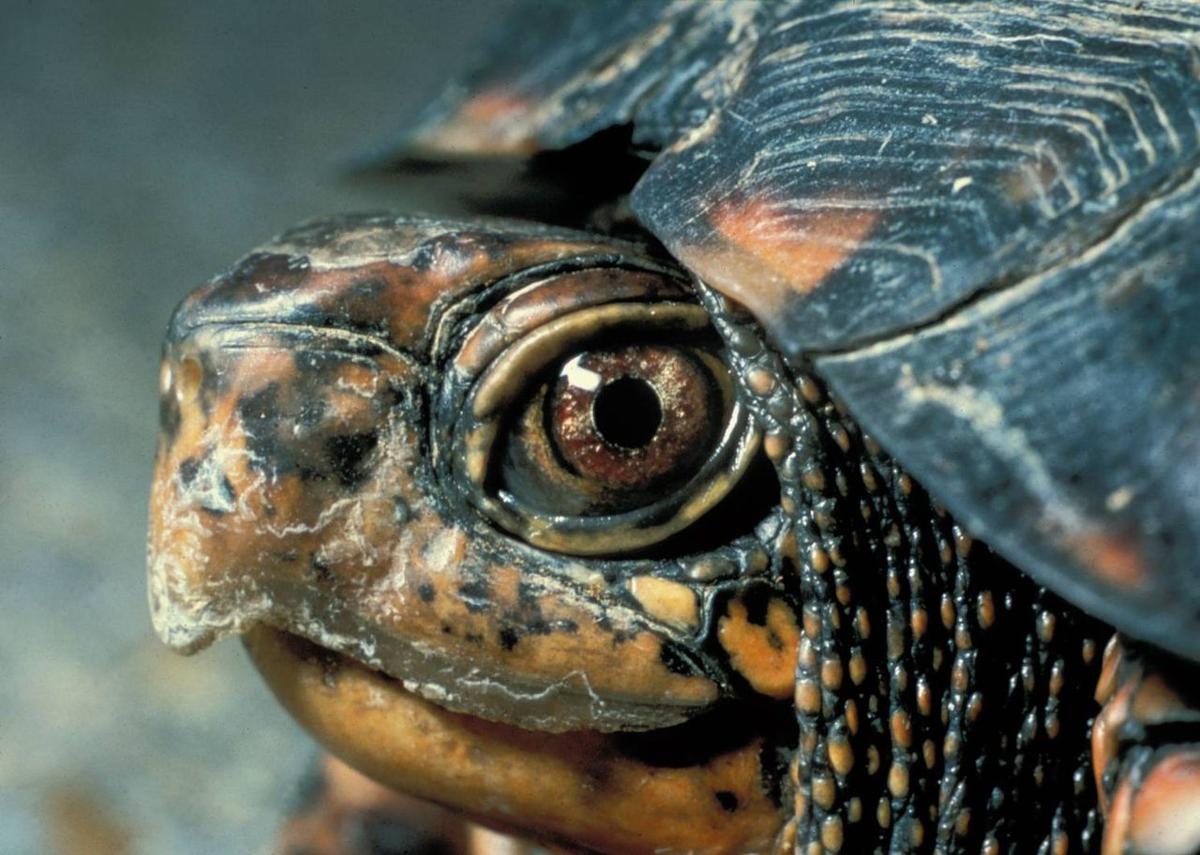 Native reptile and amphibian species in South Carolina, such as the eastern box turtle, will be protected from commercial trade and poaching because of a new bill signed by Gov. Henry McMaster. National Park Service/Provided 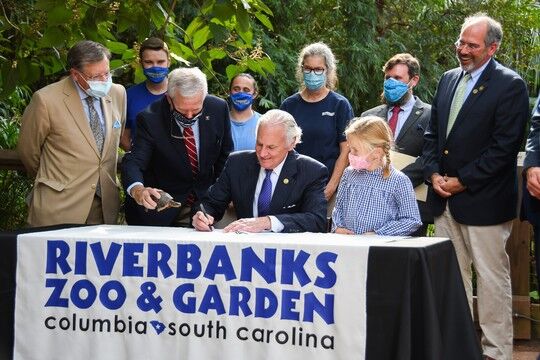 A bill signed by Gov. Henry McMaster will ban the commercial trade of native turtles in the state.

The new law makes it unlawful to possess, trade, sell, ship or remove native reptile and amphibian species from the state, including their parts, products associated with them and their eggs and offspring.

The act also prohibits the release of non-native wildlife from captivity in South Carolina, which is meant to control the expansion of non-native species.

Thirteen species of native turtles are listed in the bill that establishes personal possession limits for each.

Elise Bennett, an attorney at the Center for Biological Diversity, said the United States has a large and damaging wild turtle trade where people go into the wild, capture them and often ship the animals to other countries to meet food and pet market demands.

"This is a huge conservation concern because turtles play really important roles in their ecosystems," Bennett said. "Their eggs feed many animals on land."

When turtles are in the water, they eat scraps off the bottom, which helps keep the water clean.

Rick Hudson, president of the Turtle Survival Alliance based in Charleston, said turtles are the scavengers of the water bodies they live in.

"They're kind of like the cleanup crew, especially things like snapping turtles and larger turtles," Hudson said. "If there's dead fish and dead turtles and dead animals in the water, these animals clean it up."

He said turtles are comparable to the vultures of aquatic systems, so depleting large numbers of turtles can impact water quality of rivers.

Some species, like box turtles, can't withstand a move outside of their natural habitat.

"If you take a box turtle and release it into a novel habitat or to an area it is unfamiliar with, it's kind of like a death sentence," Hudson said. "I mean, those turtles are just kind of wandering around looking for their home."

About a decade ago, the Center for Biological Diversity started petitioning states to end commercial turtle trapping. This was due to a fear of population declines.

Bennett said people can hunt a set limit of some animals, such as deer, and still leave behind a sustainable population. But for turtles, scientists haven't found a safe number to take without having to worry the population will decline or even disappear.

South Carolina had a law that established how many turtles someone could have in a vehicle. But that created a loophole for poachers.

Holly Hill man caught smuggling up to $400,000 in turtles from Hong Kong

People were essentially able to use the law to illegally take the wild turtles and install them into the market.

At the same time, three native S.C. species — striped mud, eastern mud and eastern musk turtles — had no protections at all.

"So what this legislation does is it makes the law much less confusing and it closes that loophole for turtle poachers because it just says you can't capture and sell a turtle," Bennett said.