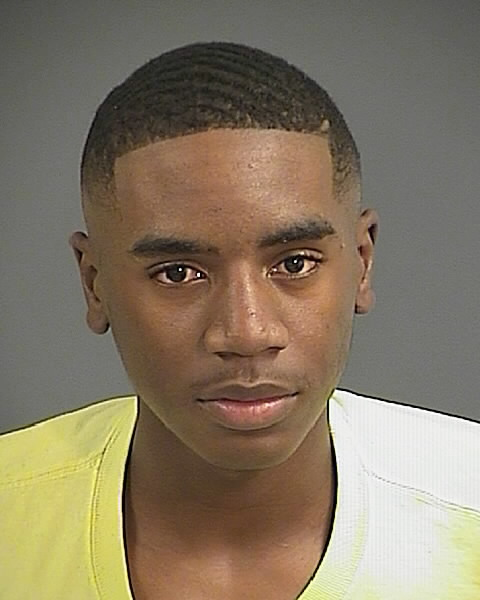 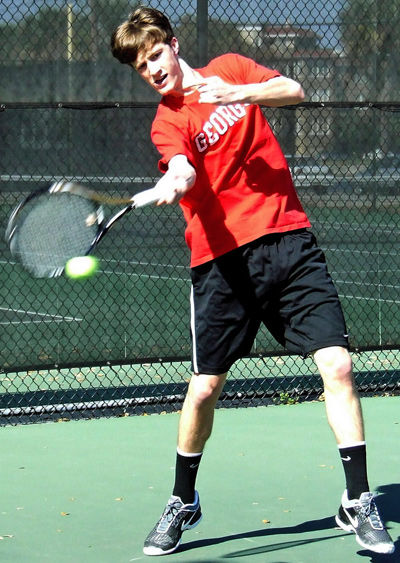 Walker Heffron might have crimped his college tennis prospects a bit with his split focus, but he wouldn’t want to take back his experience as a Bishops basketball team captain. 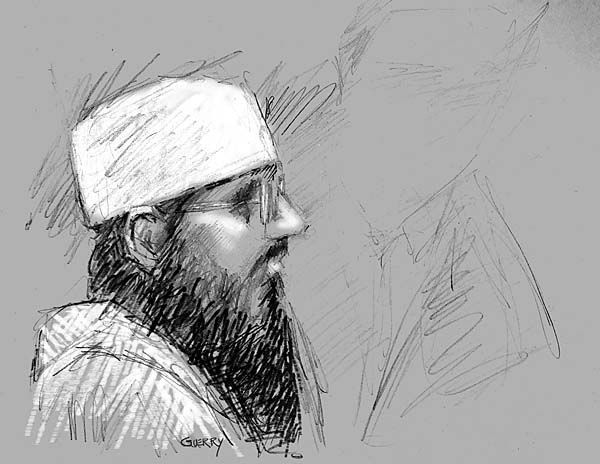 Walker Heffron might have crimped his college tennis prospects a bit with his split focus, but he wouldn’t want to take back his experience as a Bishops basketball team captain.

With Birdsong's death, however, Brown is charged with murder.

Birdsong, 20, was robbed and shot in North Charleston Friday night, and died Saturday, according to the Dorchester County Coroner's Office. He died from a gunshot wound to the head.

Brown, 19, was found and arrested not far from the crime scene. He is being held at the Dorchester County Detention Center. The bond hearing may not take place until Monday, according to Spencer Pryor, spokesman for the North Charleston Police.

About 8:30 p.m. Friday, North Charleston police were called to the Appian Way Apartments on Patriot Boulevard for a report that a man had been shot during a robbery, Pryor said.

When they got there, police found Birdsong lying on the ground with a gunshot wound. He was taken to Medical University Hospital in critical condition, Pryor said.

Birdsong had arrived at the apartment complex to deliver a pizza, Pryor said, but learned that the residents had not ordered any food.

As Birdsong was walking back toward his vehicle, he was approached by an armed man who robbed and shot him, Pryor said.