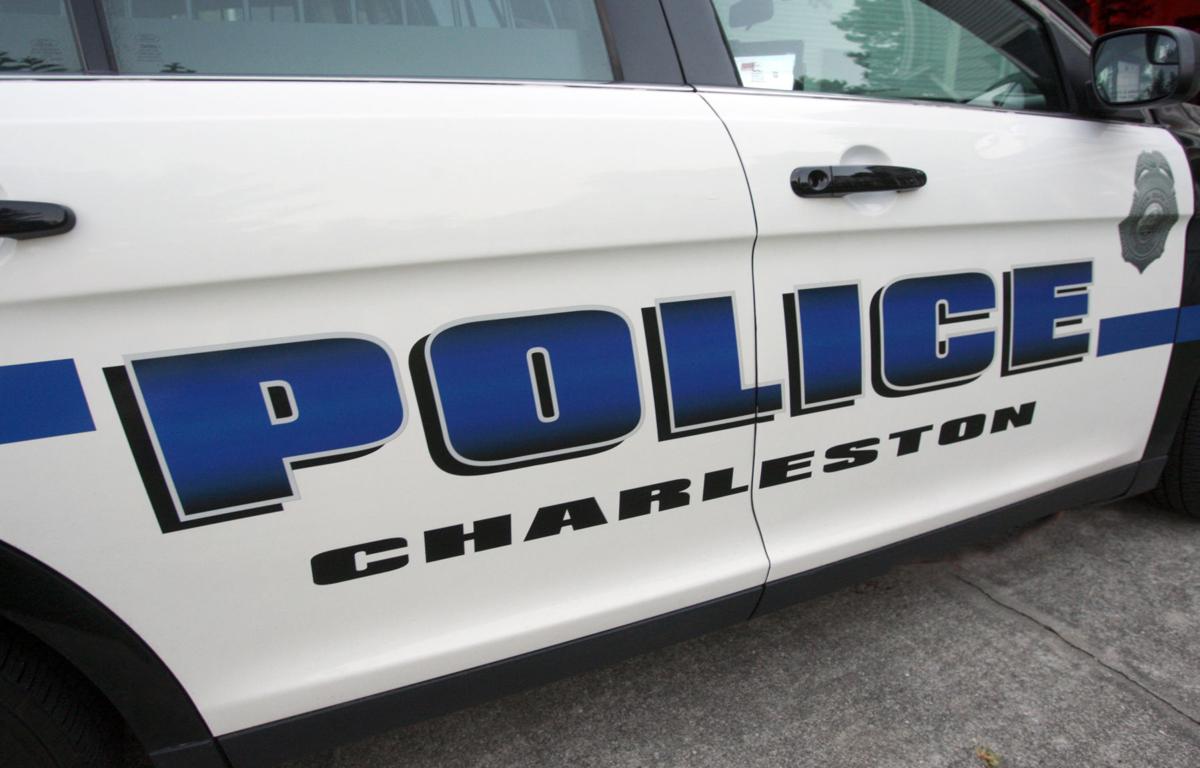 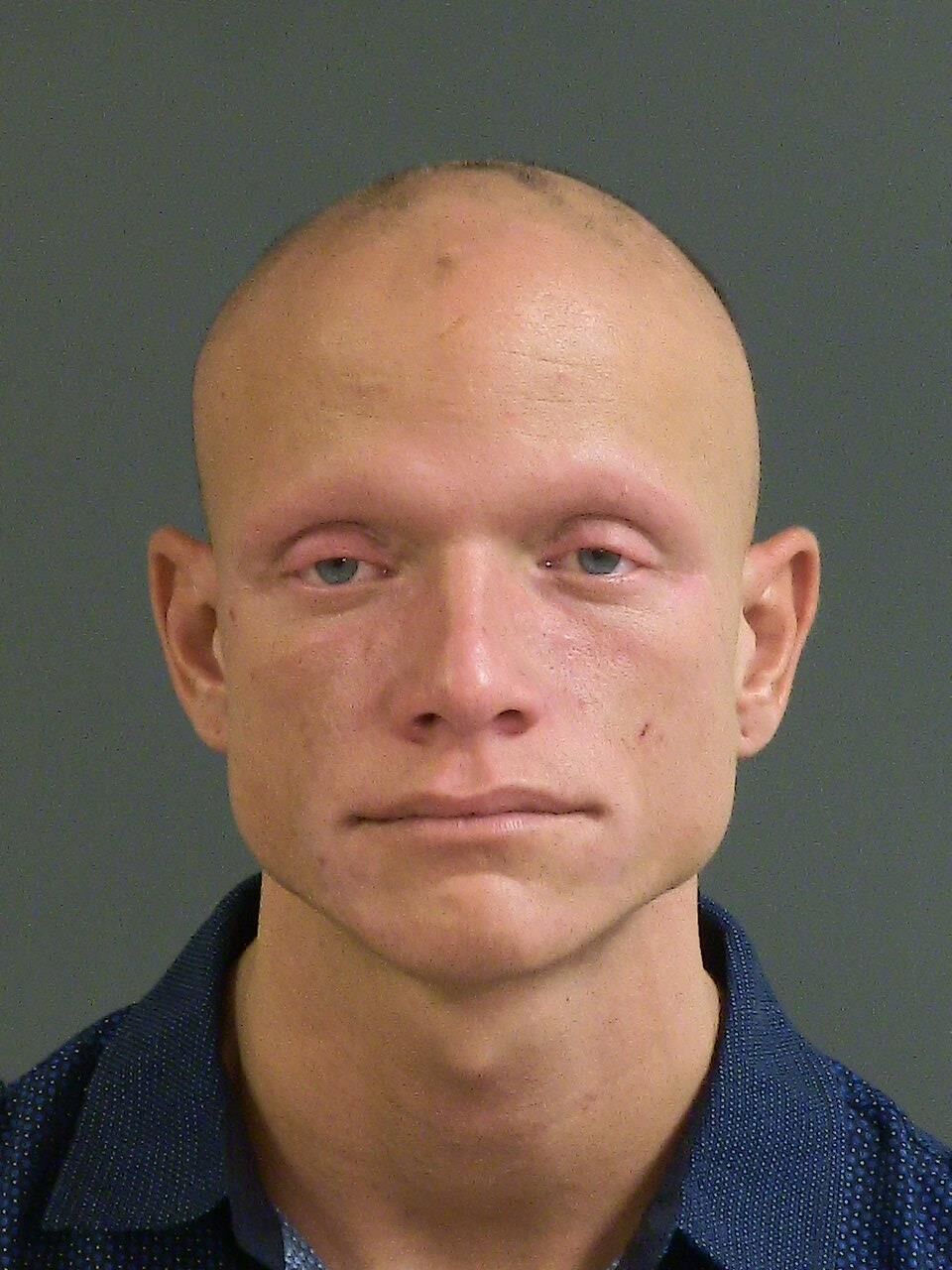 A man was accused of throwing pennies and making an antisemitic comment to the owner of King Street Cookies around the time of a Jewish holiday.

David Blue Morrow, 26, was arrested Oct. 14 and charged with one count of hate intimidation and one count of simple assault.

A Charleston police officer met with Harris Cohen, 55, the shop’s owner, on Oct. 1 in reference to the alleged assault.

Cohen, who is Jewish, told the officer he was standing next to a fountain in Marion Square Park the afternoon of Sept. 23 when he saw Morrow walk toward him.

Without speaking, the 26-year-old “began throwing pennies” at Cohen, several of which hit his legs, according to a police report. Cohen “separated himself” from Morrow and walked across the street without further interaction.

Days before the encounter, however, Cohen was celebrating a Jewish holiday and wearing a yarmulke, a traditional skullcap worn by some religious Jews.

He was standing outside the Francis Marion Hotel about 8 p.m. when Morrow walked up to him and said something to the effect of, “Why don’t you make cakes in Nazi ovens rather than cookies,” according to the report.

Though Morrow never spoke to Cohen on Sept. 23 when he allegedly threw coins at the man, Cohen believed the prior incident reflected Morrow’s motivations that day, too, Cohen told police.

Antisemitic tropes and stereotypes are often used in hate crimes against the Jewish population, according to data from the Anti-Defamation League.

“Sometimes the stereotype is used that … Jewish people are very frugal, therefore they’ll even pick up a penny from the floor,” said Rabbi Yossi Refson with Chabad of Charleston. “That’s where that particular antisemitic action comes from — ‘Throw a penny on the floor and watch a Jew pick it up.’”

The hateful stereotype was seen in a lot of Nazi propaganda, which depicted Jewish people as “money hungry,” Refson said.

The cookie shop owner didn’t initially report the incident, but ultimately decided to because of Morrow’s “increasingly hostile actions” toward him, according to the report.

Officers sought an arrest warrant for Morrow, which was issued Oct. 14. He was arrested later that day and booked into the Charleston County jail.

This was not the first time Cohen experienced antisemitism in downtown Charleston, he told The Post and Courier. In at least two separate instances, a man gave him the "Nazi salute several times," he said.

These acts are part of what Cohen referred to as the broader "decline of downtown Charleston," describing how his block of King Street was full of trash, graffiti and vagrants.

He spoke to The Post and Courier in June 2020 about similar issues, expressing frustration then with how the city was handling vagrants.

"Vagrants are different than homeless," Cohen said last year. "We're all for helping the homeless; we do have somebody at the city slowly trying to help the homeless. But the ongoing vagrants, the habitual vagrants, something's got to happen to them."

While meeting with the police officer Oct. 1, Cohen provided him with a picture of Morrow, whom the officer described in his report as a “local vagrant requiring frequent officer interaction.”

In 1998, Charleston-area students took a civil rights tour. They remember the lessons.

Morrow has been booked into the Charleston County jail at least nine other times, most frequently for disorderly conduct, according to arrest records.

It is unclear whether Morrow and Cohen had any contact prior to late September.

Both of Morrow’s charges are considered violations of Charleston’s municipal ordinances.

Jocelyn Grzeszczak covers crime and public safety in the Charleston area. She is a North Carolina native who previously wrote breaking news and features for Newsweek and The News-Press.