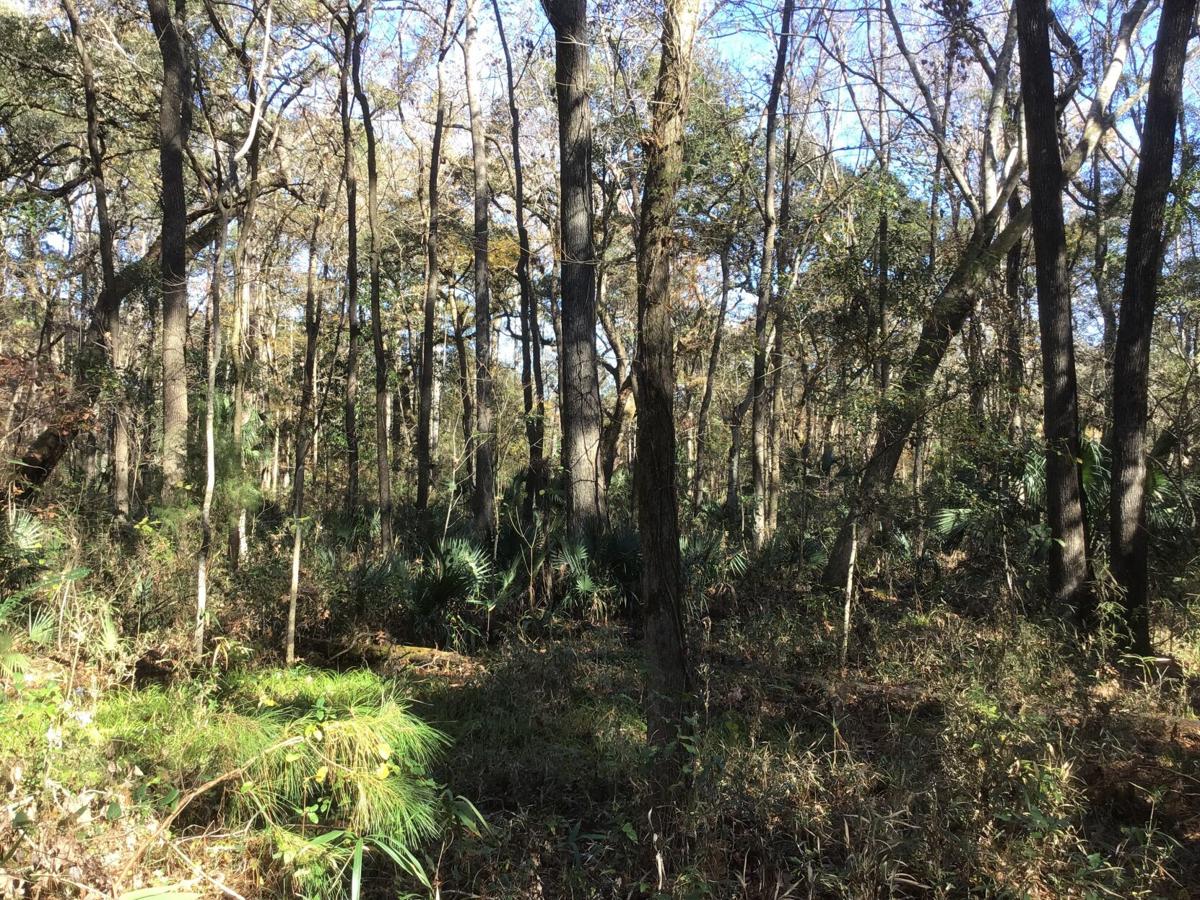 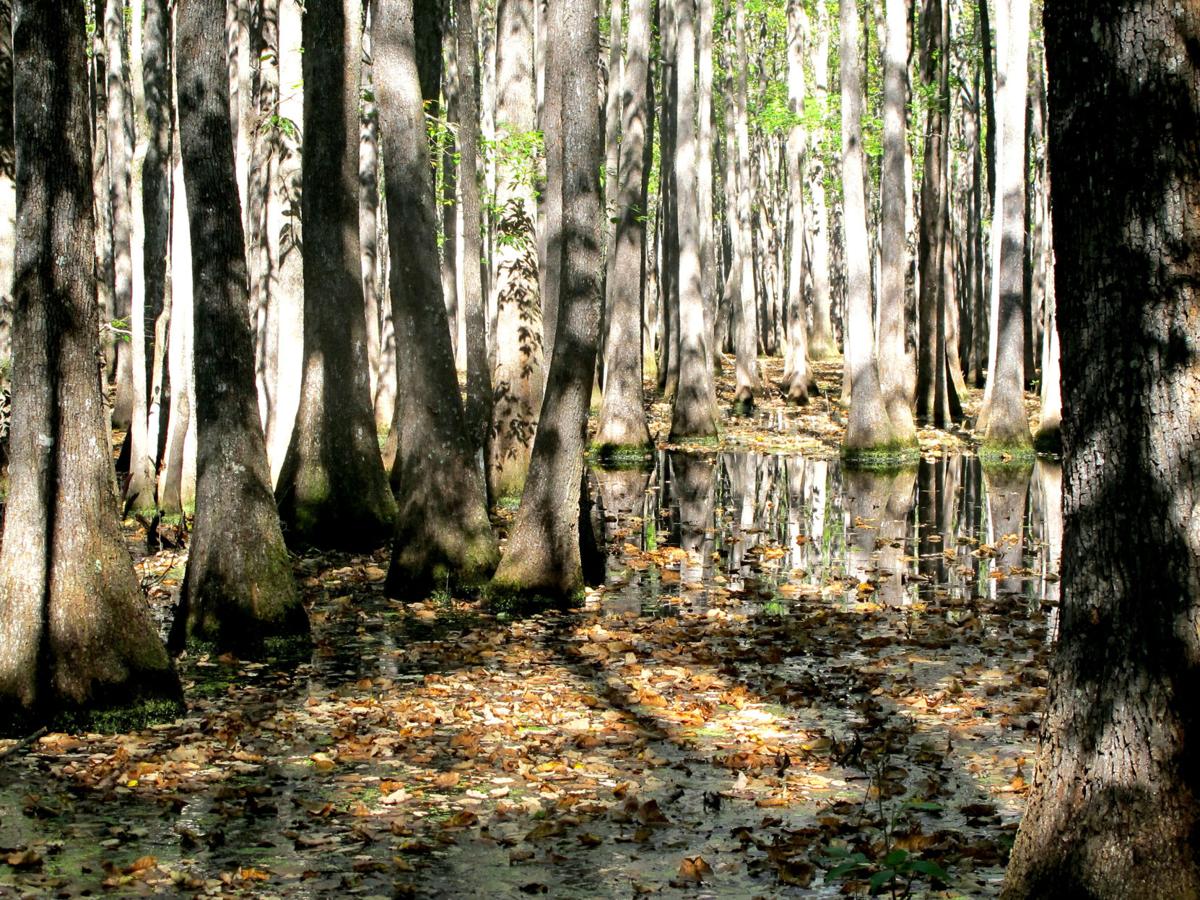 A lowland swamp is seen near Green Pond in South Carolina's ACE Basin on Oct. 22, 2014. File/AP

A lowland swamp is seen near Green Pond in South Carolina's ACE Basin on Oct. 22, 2014. File/AP

The Lowcountry Land Trust has protected more property in the ACE Basin in hopes of ensuring the undeveloped area remains a safe space for wildlife habitats.

In October, the conservation organization added Magnolia Hall in Colleton County to its list of protected properties. The land includes more than 14 acres of wildlife habitat and 500 feet of frontage along the Old Chehaw River.

Magnolia Hall is just one of several properties within the ACE Basin, an area of more than 350,000 acres of undeveloped wetland ecosystems south of Charleston and north of Savannah.

David Ray, acting CEO and chief conservation officer, said the Land Trust wanted to protect the property for many reasons, but primarily because the basin has been an important project area for the organization for about 30 years.

He said the basin is often called one of the last great places in the world.

“And this property is actually surrounded by protected land, so you can think of it as sort of a piece of the puzzle that had not been placed before in terms of conservation,” Ray said.

Magnolia Hall is near the 8,048-acre Donnelley Wildlife Management Area and is now part of more than 100,000 acres of contiguous protected lands that span across Charleston, Colleton and Beaufort counties.

The ACE Basin is home to hundreds of animal species, including several bird, reptile, amphibian and fish populations.

Jason Ayers, a wildlife biologist with the U.S. Fish and Wildlife Service, said the agency has conducted several reintroductions of endangered species on properties within the basin. One of the biggest reintroductions was that of the red-cockaded woodpecker. The bird was considered endangered for nearly 50 years.

“Whatever species we establish, the habitat will be there in perpetuity,” Ayers said. “It’s always going to be protected.”

Ray said there is a lot more work to be done in the ACE Basin, and the Land Trust will continue to work with its partners to make sure it stays a special place.

“There’s still some places that are vulnerable to development that it would be a shame to see get developed and that would impact the wildlife and the water quality and all the things that make it a very special place,” Ray said.