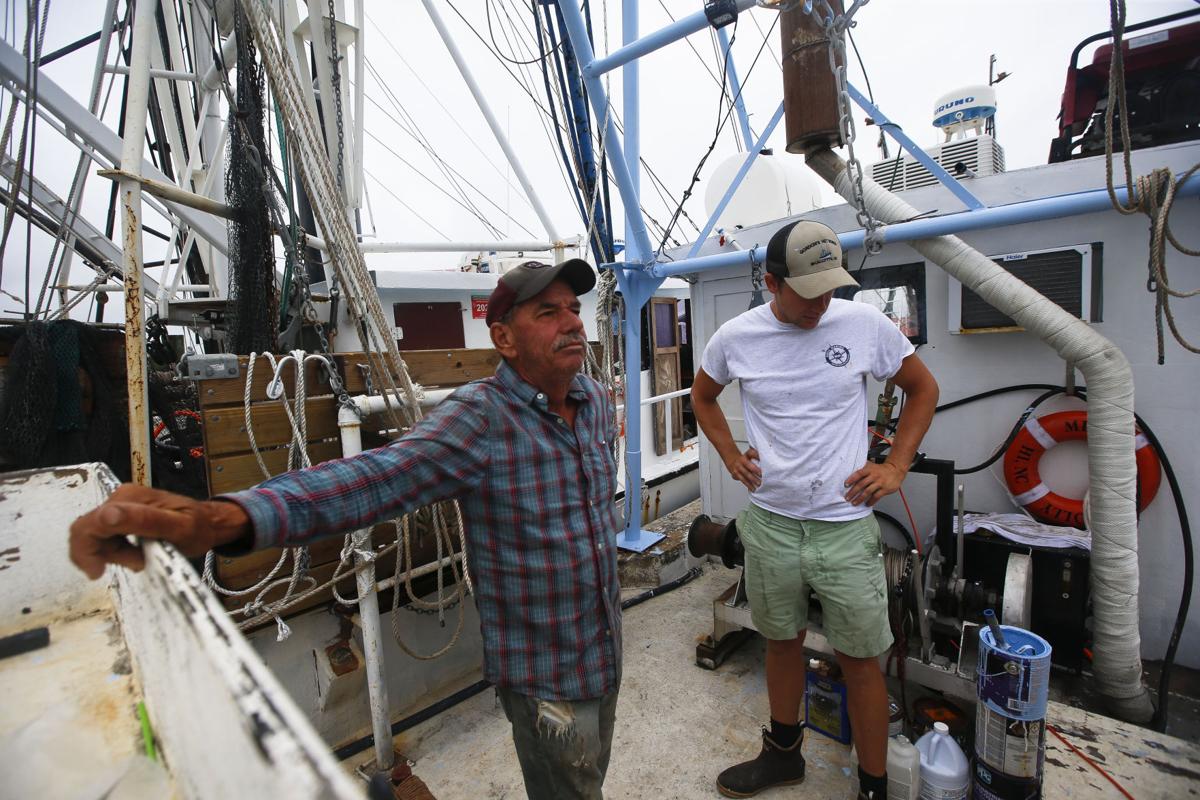 Wayne Magwood and Lockwood Freeman check on Freeman's new boat Miss Molly, soon to be named Miss Kim after his mother, before the first day of shrimp season in the Charleston Harbor on Tuesday, May 26, 2020, in Mount Pleasant. Andrew J. Whitaker/Staff 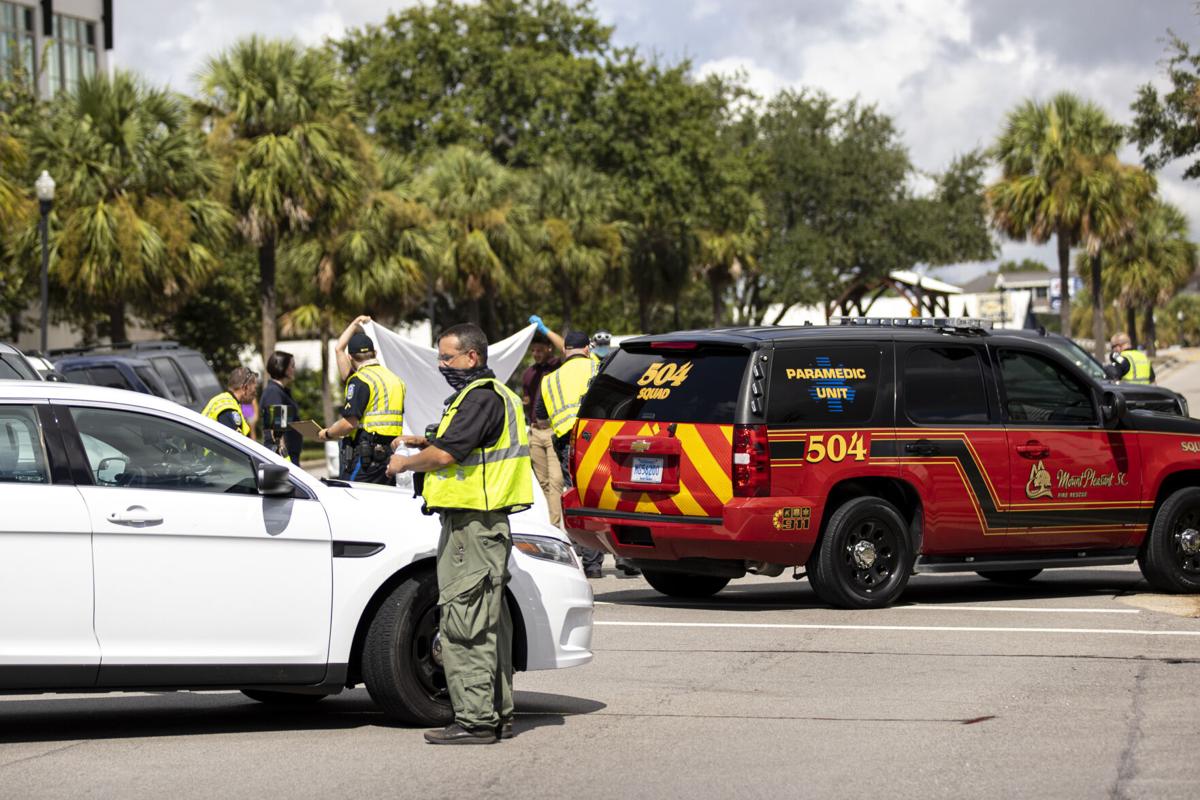 A pedestrian was killed in an incident with a large truck on Coleman Boulevard in Mount Pleasant on Friday morning. Andrew Whitaker/Staff

Wayne Magwood and Lockwood Freeman check on Freeman's new boat Miss Molly, soon to be named Miss Kim after his mother, before the first day of shrimp season in the Charleston Harbor on Tuesday, May 26, 2020, in Mount Pleasant. Andrew J. Whitaker/Staff

A pedestrian was killed in an incident with a large truck on Coleman Boulevard in Mount Pleasant on Friday morning. Andrew Whitaker/Staff

A longtime shrimp boat captain who recently retired from his trade was killed when a dump truck overturned Friday morning in Mount Pleasant, authorities have confirmed.

Edwin "Wayne" Magwood, 67, of Mount Pleasant, died at 10:13 a.m. at Coleman Boulevard and Mill Street of blunt force injuries suffered in the crash, according to the Charleston County Coroner's Office.

Magwood was a pedestrian, the Coroner's Office said.

An investigating is ongoing.

News of his death spread quickly in the tight-knit community of Mount Pleasant watermen.

Cindy Tarvin, of Tarvin Seafood, called Magwood a friend and mentor who guided her family on their path into the shrimping business.

"The entire shrimping community is hurt and in shock," Tarvin said. "Wayne Magwood brought our entire family into his fold and has been a part of our lives for so long I guess we never expected him to leave us."

The community is heartbroken, she said.

"We will recover, but it will not be anytime soon," Tarvin said.

Magwood and his boat, the Winds of Fortune, were fixtures on Shem Creek for more than 30 years before he retired earlier this year.

The modern Shem Creek was built on the image of shrimp trawlers. This was where generations of Charlestonians have come to buy shrimp fresh off the boat, and where so many shrimpers operated that their boats were stacked up three wide, tied off to a moor.

Through it all, the Magwoods were there.

The late Junior Magwood, Wayne's father, first went out in the 1940s as a young teen apprentice to a cousin operating from the creek. "Cap’n" Magwood went on to become a revered Lowcountry figure, often seen mending his nets at the dock.

By the time Wayne reached his 60s, strong headwinds had already reached the family trade.

Shrimper after shrimper was giving up the business, driven out by high costs, marketing difficulties, prices that haven't kept up and other challenges.

Today, the creek is crowded instead by power boats, kayaks and paddle boards.

But the the shrimpers are there, too — those few families who are holding on.

The start of 2020's shrimp season brought still more uncertainly. As the coronavirus pandemic closed restaurants around the state, shrimpers found themselves staring down the barrel of cratering demand.

On May 26, a day before the season opened, a young captain checked on his boat, then called the Miss Molly. He planned to rename the boat the Miss Kim, after his mother.

The young captain stood on the deck of his boat, chatting with an older man clad in a plaid shirt, baseball cap and ripped jeans.

Wayne Magwood had come to see him off.

Jerrel Floyd contributed to this report.