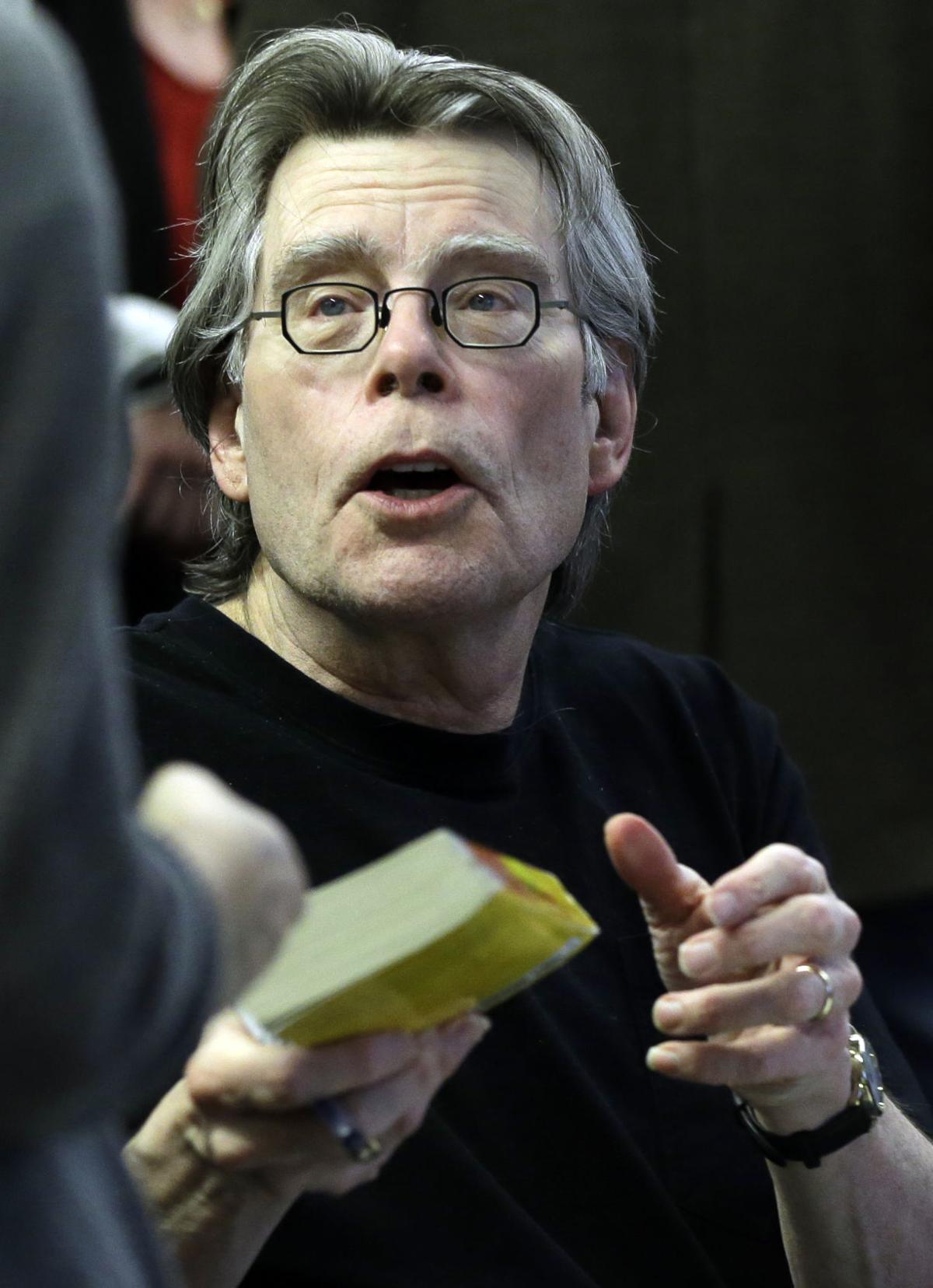 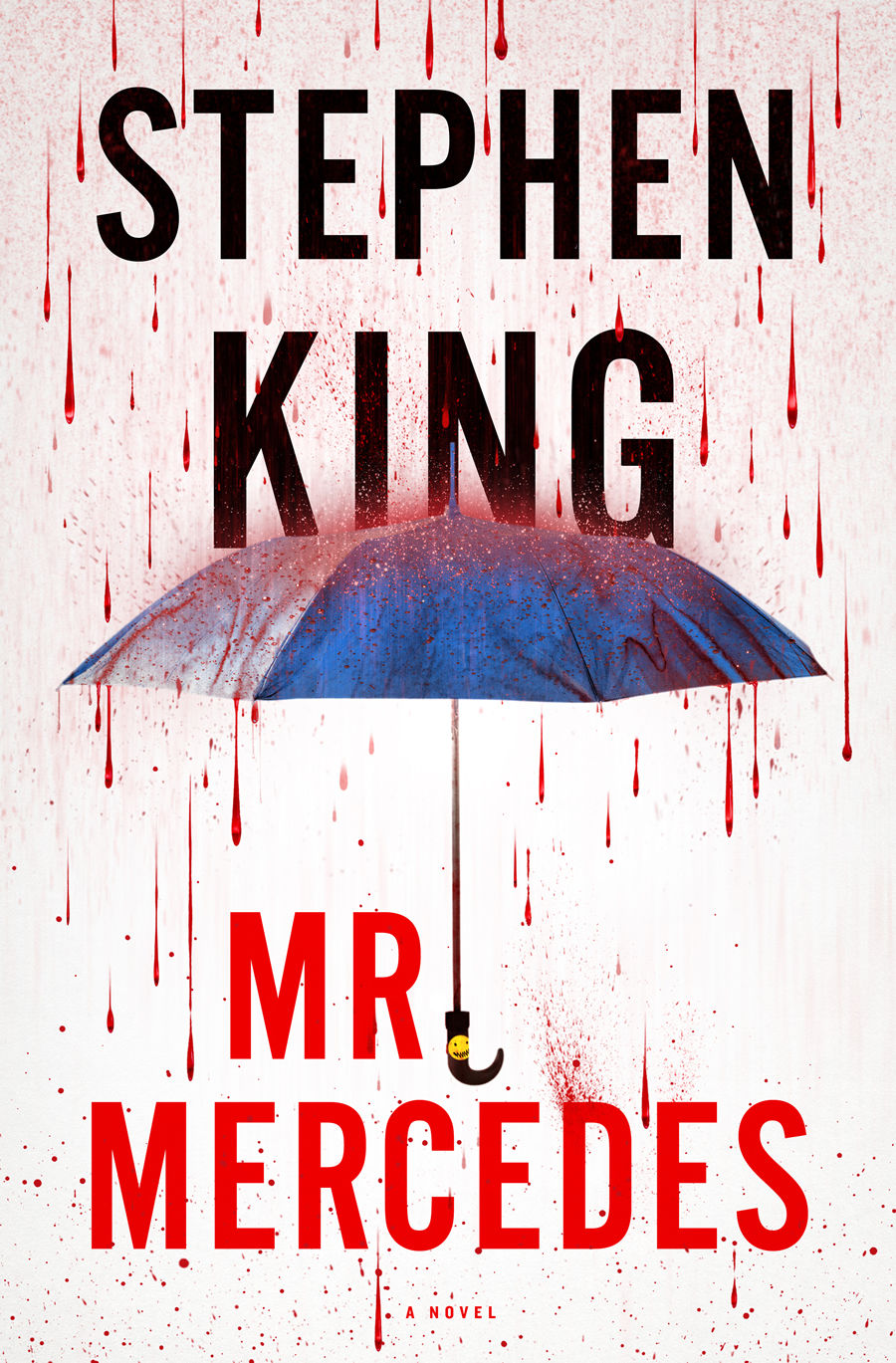 Stephen King's 2014 novel "Mr. Mercedes," a police thriller and the first of the best-selling author's Bill Hodges trilogy, will be made into a 10-episode TV series to be shot in Charleston starting early next year.

The book was adapted by showrunner David E. Kelley and produced by Sonar Entertainment, according to the Hollywood Reporter. It will star Brendan Gleeson (HBO's "Into the Storm") and premiere in 2018 on DirecTV and AT&T Uverse. Executive producers are Kelley and Jack Bender.

"Mr. Mercedes" features a crazed killer who harasses a retired police detective. The former cop is forced to take action. The book won the Edgar Award for best novel. The second of the trilogy, "Finders Keepers," was published in 2015. The third, "End of Watch," was released in June.

Those interested should submit a current photo (which can be taken with a cell phone) along with name, age, phone number, height/weight, clothing sizes, vehicle information and city/state of residence. Send the information to mrmercedesextras@gmail.com with a subject line that includes age, ethnicity, gender and place of residence.

Based on the Stephen King police thriller novel, "Mr.Mercedes" is gearing up for a second season to begin filming Monday, Feb. 12 in Charlesto…