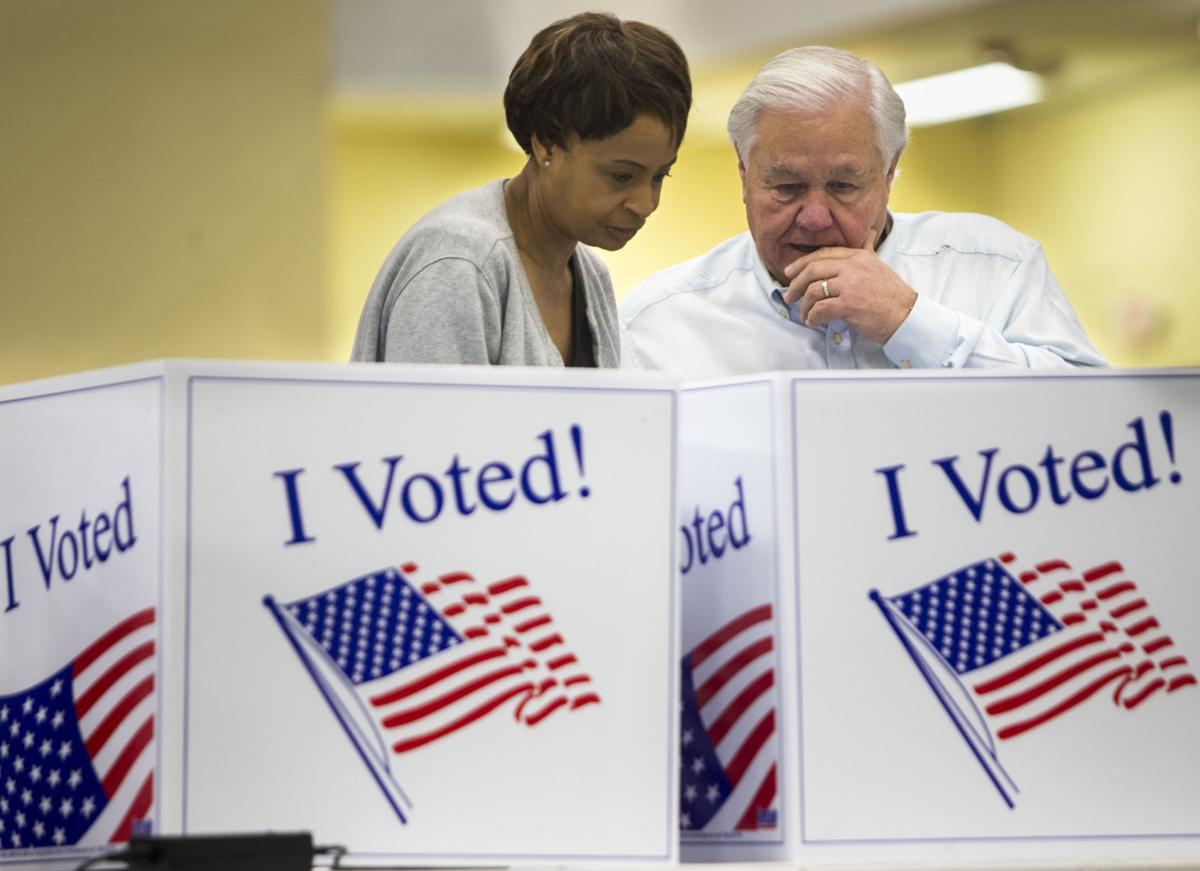 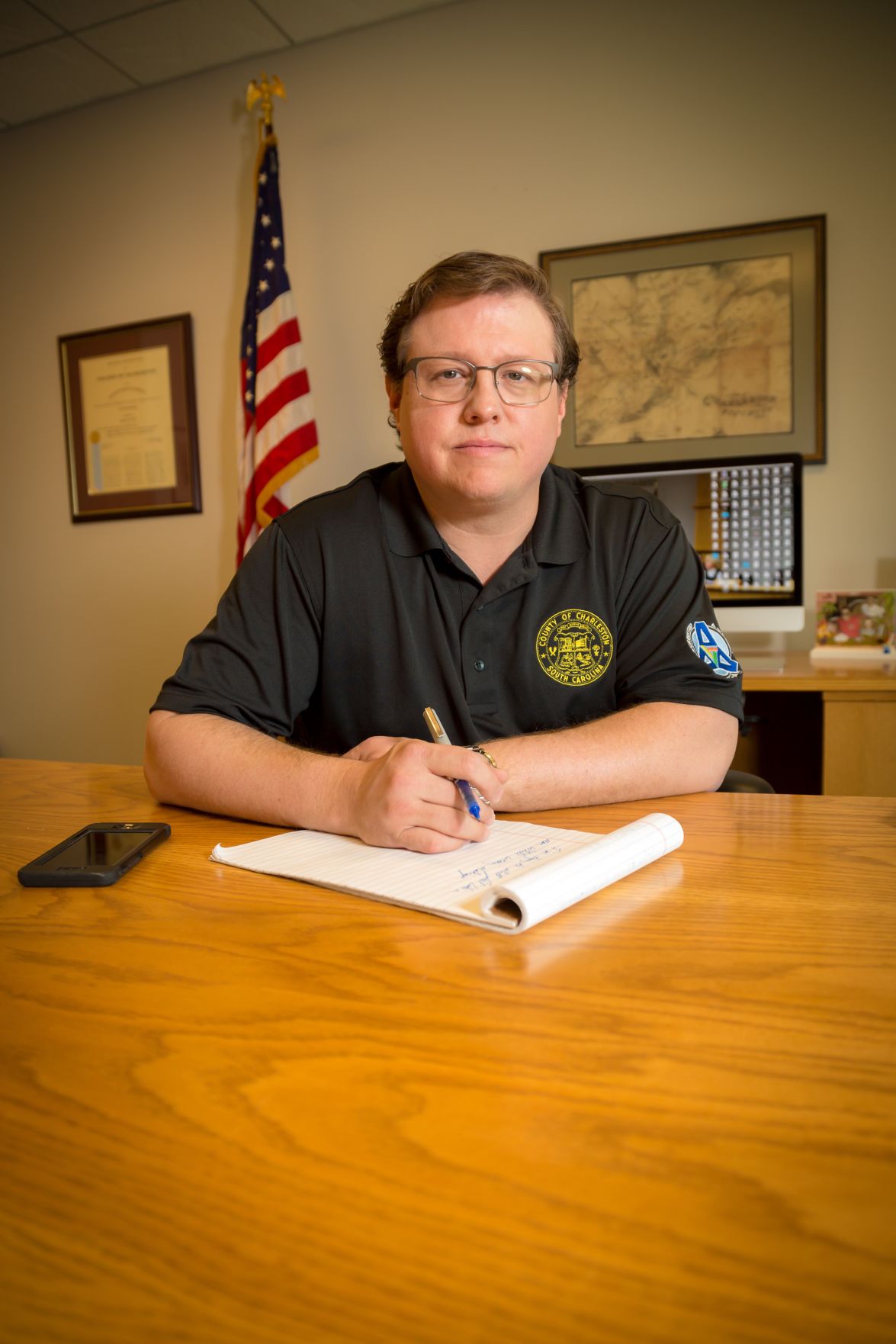 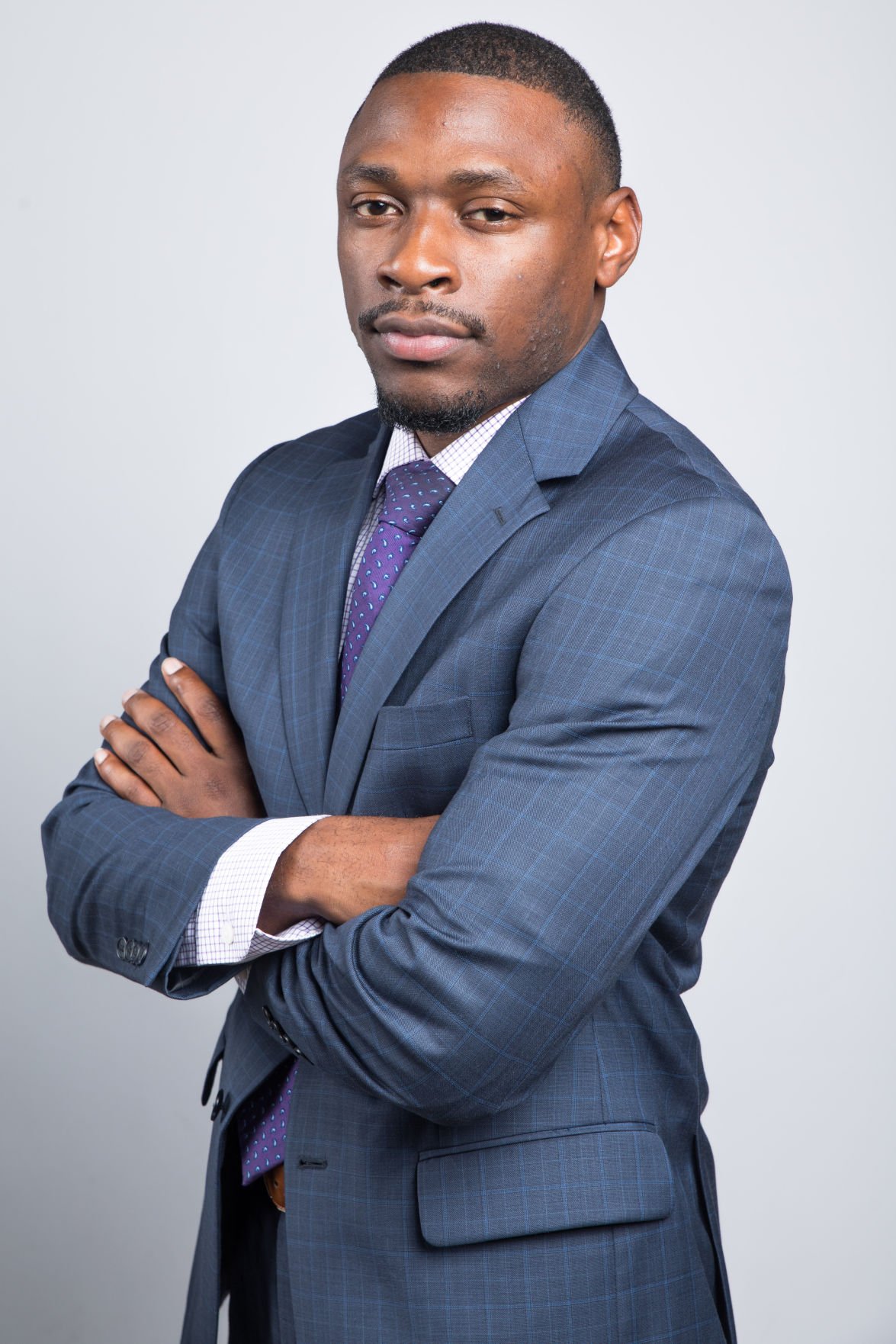 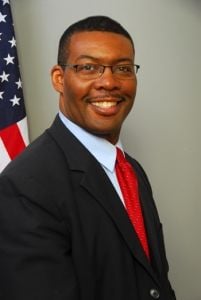 Before his reign comes to an end, longtime North Charleston Mayor Keith Summey wants to find a suitable successor.

Tuesday night, shortly after voters reelected him to a seventh term, Summey said the largest factor that will weigh into his decision of whether to hang it up in 2023 will be whether he has found someone who can build on his legacy.

“The biggest thing is trying to make sure somebody can step in and keep the city moving and not create more controversy," Summey said. "We don't need controversy. We need to work together. I haven't seen that in some attitudes.

"I want to make sure that whoever comes in after me loves this city to the degree that I do."

Summey, 72, has acknowledged that he'd like to give his wife more attention after spending three decades in county and city politics.

And, as with longtime Charleston Mayor Joe Riley, who served 40 years, Summey's lengthy tenure may be increasingly working against him. He received 5,644 votes Tuesday, less than 47 percent of those cast. Four years ago, he received 6,408 — 61 percent of all votes cast. (The second-place finisher in both races was John Singletary).

On Tuesday night, Summey said this year's was “probably the toughest race we’ve ever had."

Even before Riley was reelected a final time, he announced that his 10th term, if voters gave it to him, would be his last.

Summey has said his next term may be his last, but he has steered clear of such a firm declaration and left the 2023 door open.

His comment Tuesday suggests that Summey, who will have served 30 years as mayor in 2023, will be willing to step aside if a suitable successor emerges.

Asked if he would publicly endorse a successor, Summey said, "I'd have to see at the time."

"Normally, I'd say no," he added. (Riley also avoided endorsing anyone in the city's 2015 mayoral race.)

Meanwhile, speculation has taken root about potential 2023 mayoral candidates. In North Charleston, the state's third largest city, voters elect a strong mayor, meaning that the mayor not only serves as chair of City Council but also as the city's administrator. It's a full-time job that will pay $193,880 in his coming term.

The mayor's son, Elliott Summey, has long been thought of as a potential heir apparent. The younger Summey, 42, has followed in his father's footsteps, getting elected to a Charleston County Council seat in 2008 and currently serving as chairman. He previously told The Post and Courier: "I know I could do the (mayor’s) job, because I’ve got the best teacher in the world."

However, Elliott Summey lives in Mount Pleasant and would have to move to run for mayor. (His council district stretches from North Charleston to a part of the Charleston peninsula to a piece of Mount Pleasant).

Both Summeys declined to comment for this story pending the conclusion of an election protest filed by mayoral candidate Singletary. The hearing will take place at 10 a.m. Monday, but is not expected to alter the outcome of Tuesday's election.

But the name of another North Charleston native has started to circulate as a possible candidate.

His House District 113 covers much of North Charleston, and he said he has been approached by a number of people about the prospect of running for mayor in 2023. He isn't ruling it out.

Asked if he has aspirations to be mayor one day, he said, "I have aspirations to serve the city ... and if that path leads to being mayor, I'll accept that call."

For now, though, he said he is focused on his Statehouse work. He is up for reelection next year and will know by late March what, if any, challengers he will face.

"I’m very comfortable and happy where I’m at as a state representative," he said. “If (mayor) is something that’s in the cards for me, then I’ll embrace it when it comes. I’m not thinking about what’s next. I’m just trying to get reelected in 2020.”

Additionally, Chris Collins, who currently serves as a Charleston County School Board member, said it's possible he will run for mayor, but it depends on the state of the city at the time.

Collins ran for mayor in 2015 and received 5 percent of the vote.

Whether or not Mayor Summey decides to continue his political career for an eighth term, city leaders acknowledged the need for newer and younger elected officials.

City Councilman Ron Brinson, a strong supporter of Summey, was reelected to the District 4 seat.  Asked if he might run for mayor in four years, Brinson noted that he'll be 79 in 2023.

He said he plans to make it his personal objective to find younger residents to run for City Council, adding, "The future always belongs to the younger folks."

City Councilman Bob King, 86, was reelected to represent District 8, which includes the fast-changing Park Circle region. He said his upcoming term will be his last.

As speculation continues around them and other potential 2023 candidates, Mayor Summey's hands will be full creating new affordable housing in the city's south end, building two new senior centers, and finishing work on the aquatics center near Fort Dorchester High School.

In the next few years, the city undoubtedly will see other projects and priorities emerge that either Summey or his successor will face.

"I love this city," he said. "I sure would hate to see it go backward.”