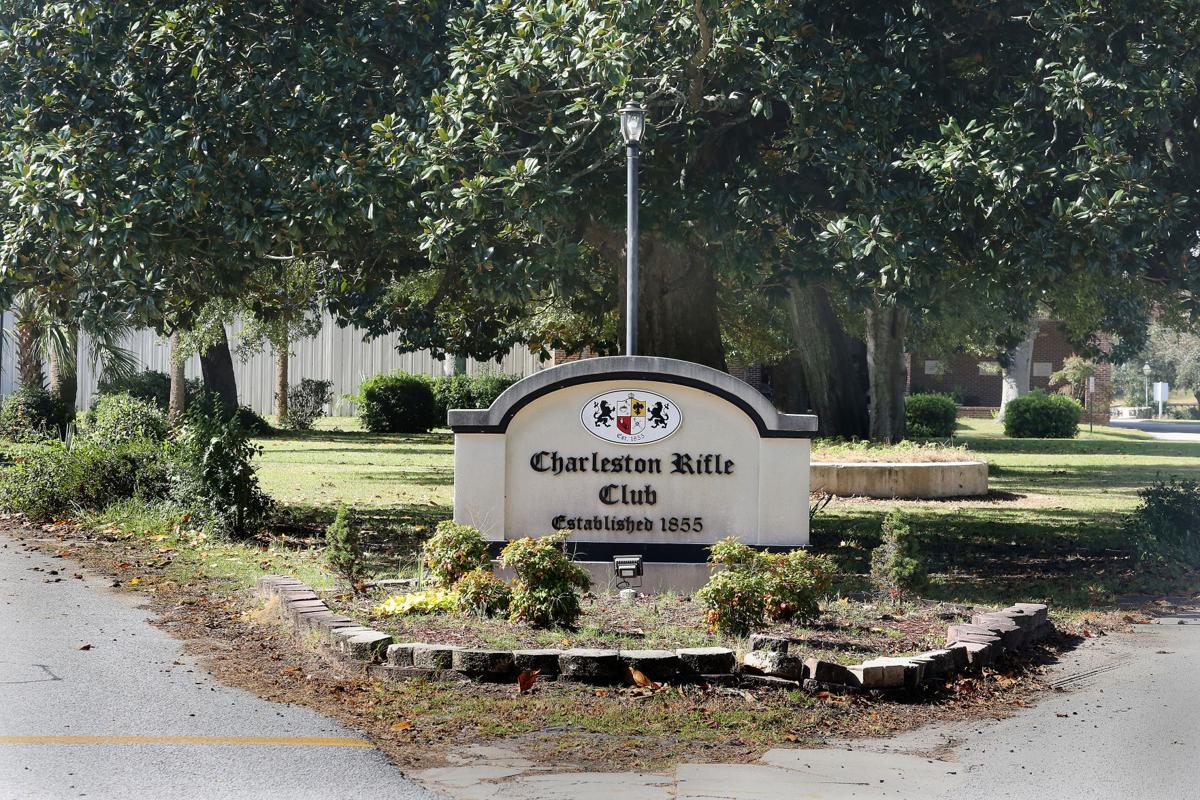 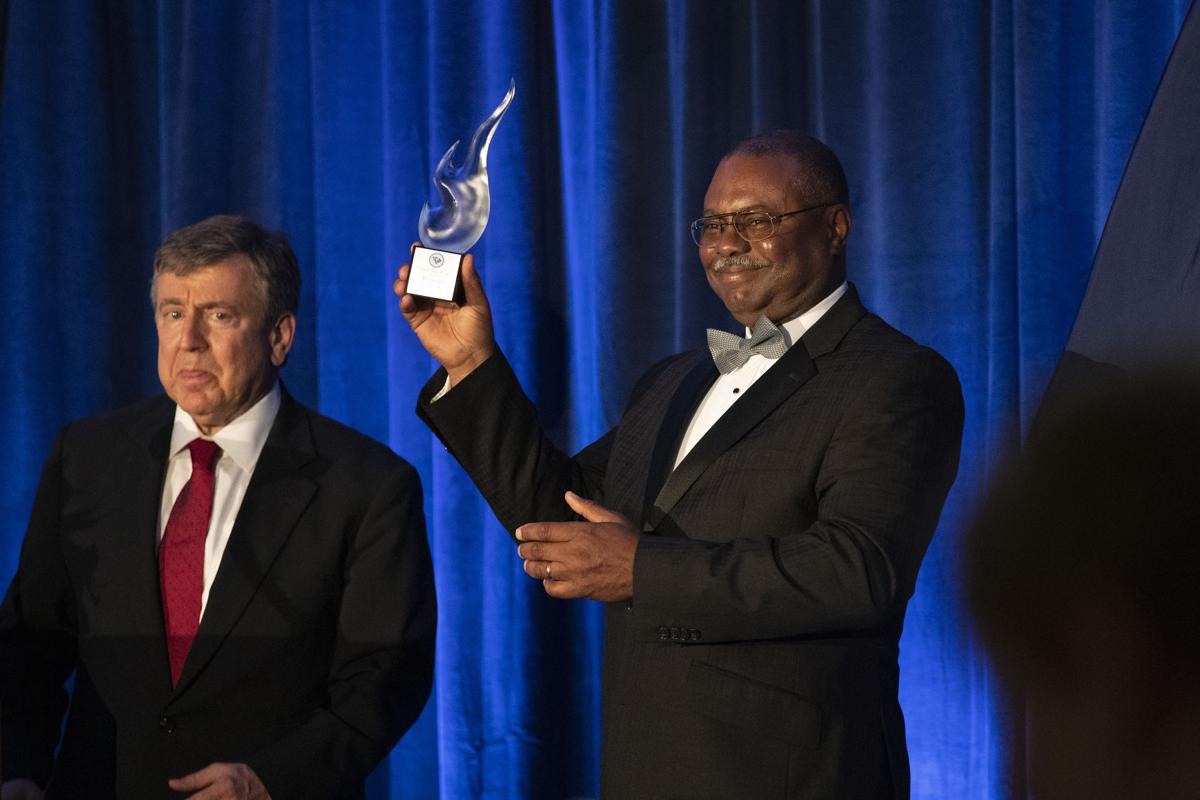 The Charleston Rifle Club, which was embroiled in controversy in late 2018 for rejecting its first Black candidate for membership, voted Monday evening to integrate the private organization after a member sponsored another Black candidate, Kenneth Battle.

Battle is a 33-year veteran of the U.S. Air Force, a retired chief master sergeant, who sits on the South Carolina Commission for Minority Affairs. He’s also a member of the Charleston Exchange Club, which rents the Rifle Club site along the Ashley River for its weekly meetings.

Battle was voted in Monday evening, along with 13 other men who are part of the Exchange Club, he said.

"It was a great night," he said. "Many of my friends and brothers are members there. It's all about serving, making the community better."

Battle is an active mentor of youth in the tri-county area and a participant in the newly launched Dignity Project in Summerville, which is meant to improve relations between police and the community.

He attributed the welcoming atmosphere at the Rifle Club to his familiarity with the organization and its members.

"I’m involved," Battle said. "I’ve been attending meetings at the Rifle Club through the Exchange Club of Charleston every Thursday."

If he sees something that needs to be done, he offers assistance, he said.

"I enjoy being around joyous people. To me, it's about people. We are all God’s children, and I just look at it that way."

Requests for comment left for current club president, Carlton Killian, were not answered.

Over the course of several months in 2018, several members advocated on behalf of Melvin Brown, an emergency room doctor, member of the Medical University of South Carolina’s board of trustees and 20-year Navy veteran, after he was put forth as a candidate.

Brown was "blackballed" even as 13 White candidates were admitted. The club votes using actual black and white balls. It only takes six black balls to scuttle a vote.

At least two club members complained after the 2018 vote that Brown was not well-known at the club. They felt his candidacy was a political maneuver by younger members seeking to transform the organization.

Those younger members argued they were striving to bring the 165-year-old organization into the 21st century and test its commitment to veterans.

“Let me be the first to say congratulations to The Charleston Rifle Club for taking a step forward and inducting its first African American member (it was not me),” Brown posted to Facebook on Monday evening.

The failure to get Brown admitted after a yearlong effort provoked a schism in the club. A petition protesting Brown’s rejection was posted online, but the effort did not produce the change reform-minded members sought.

Some in the club resigned or refused to renew their membership. A few local organizations that used the facility for meetings and bowling events — the College of Charleston, Porter-Gaud School, March of Dimes and Kiwanis Club of Charleston — severed ties.

The developments only angered the leadership, who viewed the reformers’ campaign as a threat to the well-being of the club.

“Sadly some members use threats to membership and using outside the club sources to try to change the membership’s will,” he wrote. “Perhaps instead of trying to undermine our club these members could try to work for a system that can work for the betterment of our club, finding methods to improve, not destroy or threaten should be all our goal for the new year.”

In June 2019, the membership voted on a resolution to change the club's bylaws, replacing an election rule that enables just six people to blackball a candidate and refuse him membership, with one that calls for a minimum of 25 percent of voting members to reject a candidate’s admission to the club. The vote for reform, which needed a two-thirds majority, failed by 11 votes.

The Charleston Rifle Club was started in 1855 as the German Rifle Club, a place where German immigrants could gather and organize in ways that would facilitate assimilation into local society. The Charleston area had perhaps 10 rifle clubs at the time, according to historian Jeff Strickland, a professor at Montclair State University in New Jersey.

The Germans preferred throwing parties, including the Schuetzenfest, or annual spring Mardi Gras attended by many city residents. Most of them were merchants interested more in serving their customers than antebellum politics. But as the Civil War loomed, they were forced to take sides. Before long, the German Rifle Club was part of a constellation of active militias that would help turn back Reconstruction and enforce Jim Crow.

Today, membership in the club is limited to male U.S. citizens at least 21 years old and “of good moral character.”

The club’s bylaws state: “The Purpose of the Charleston Rifle Club is to promote the welfare of its members, various charitable organizations and to maintain and strengthen American patriotism and good fellowship.”