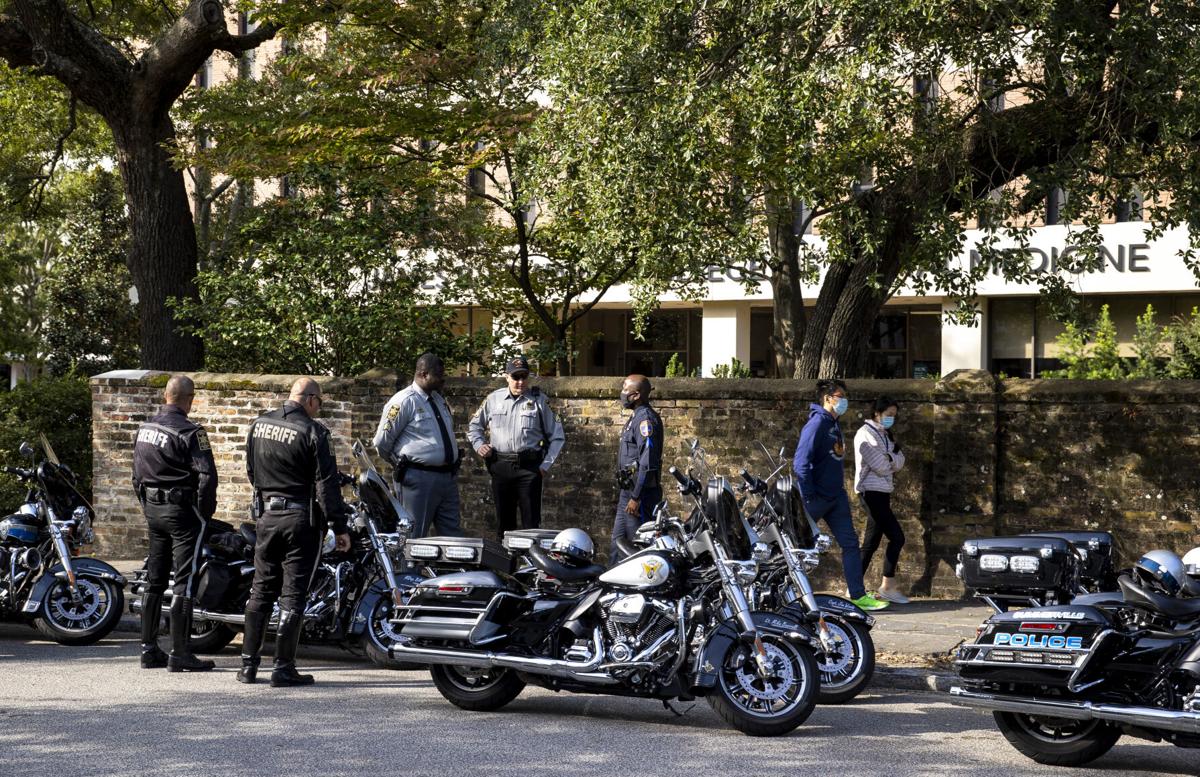 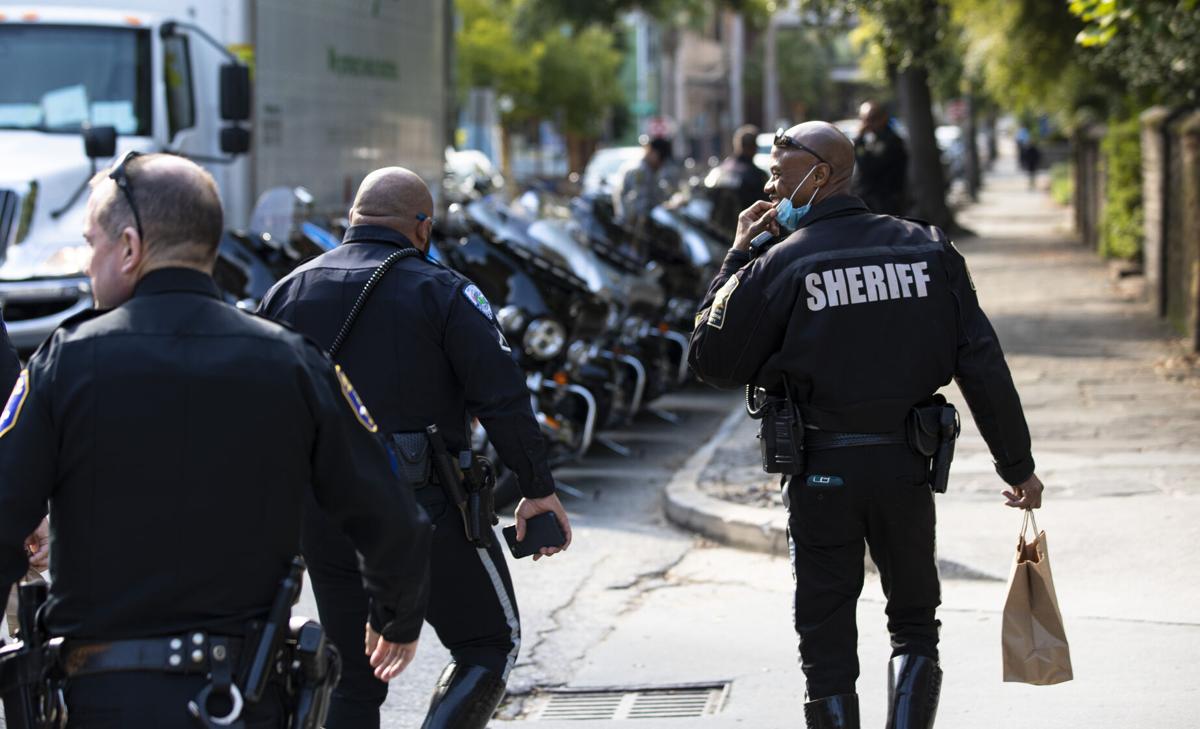 Law enforcement officers from agencies in the Charleston area lined U.S. Highway 17 on Monday morning as a somber procession made its way into Charleston — the escort for Myrtle Beach police officer Jacob Hancher.

Hancher died following a shootout with a suspect around 10 p.m. Saturday that injured another officer and left the assailant mortally wounded.

The escort took the fallen officer's body from Myrtle Beach to Medical University Hospital in Charleston for an autopsy.

Officers initially were called to a domestic incident in the 400 block of 14th Avenue South, authorities said. Hancher was killed and another officer suffered injuries during the shooting. The suspect was found dead.

The State Law Enforcement Division is investigating the gunfire, which was the 37th police shooting in South Carolina in 2020. It is the first this year involving Myrtle Beach police officers.

In 2019, there were 45 shootings involving law enforcement in South Carolina; one involved the Myrtle Beach police.