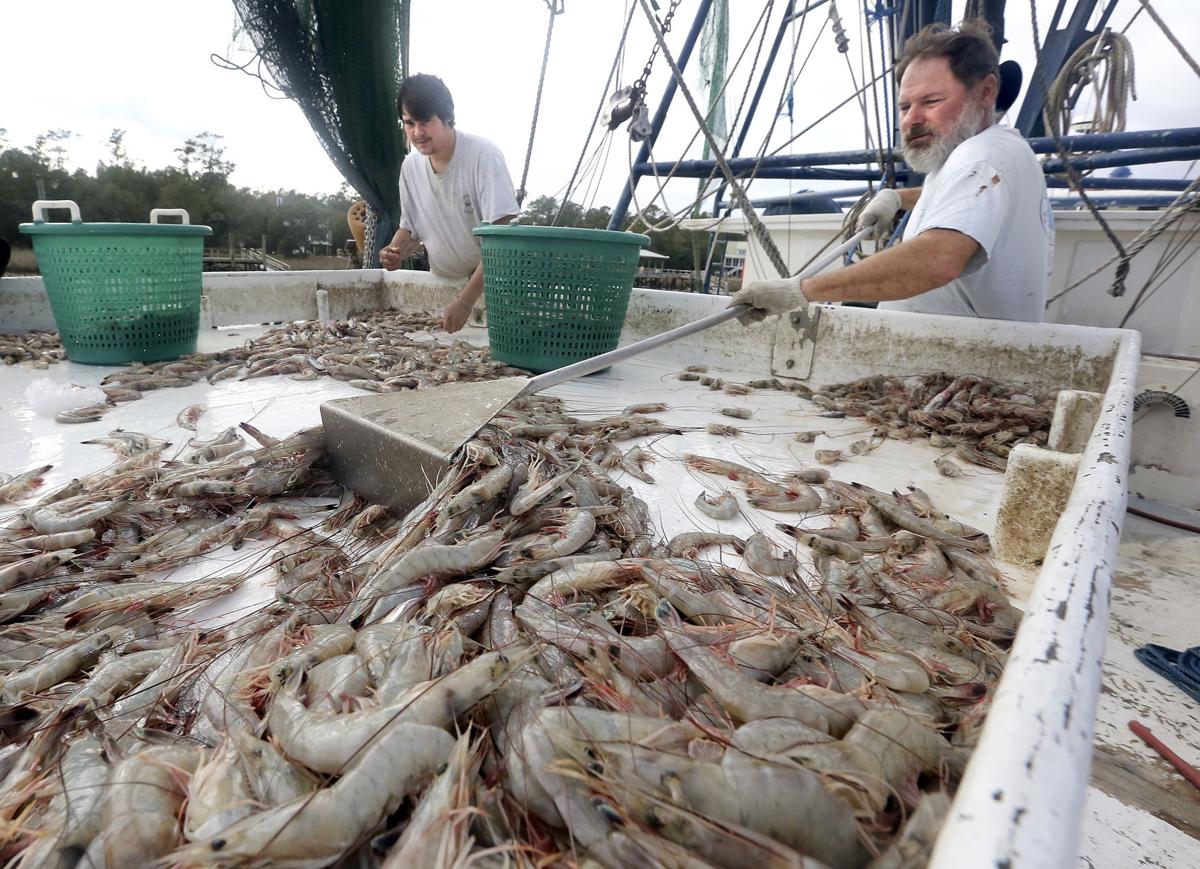 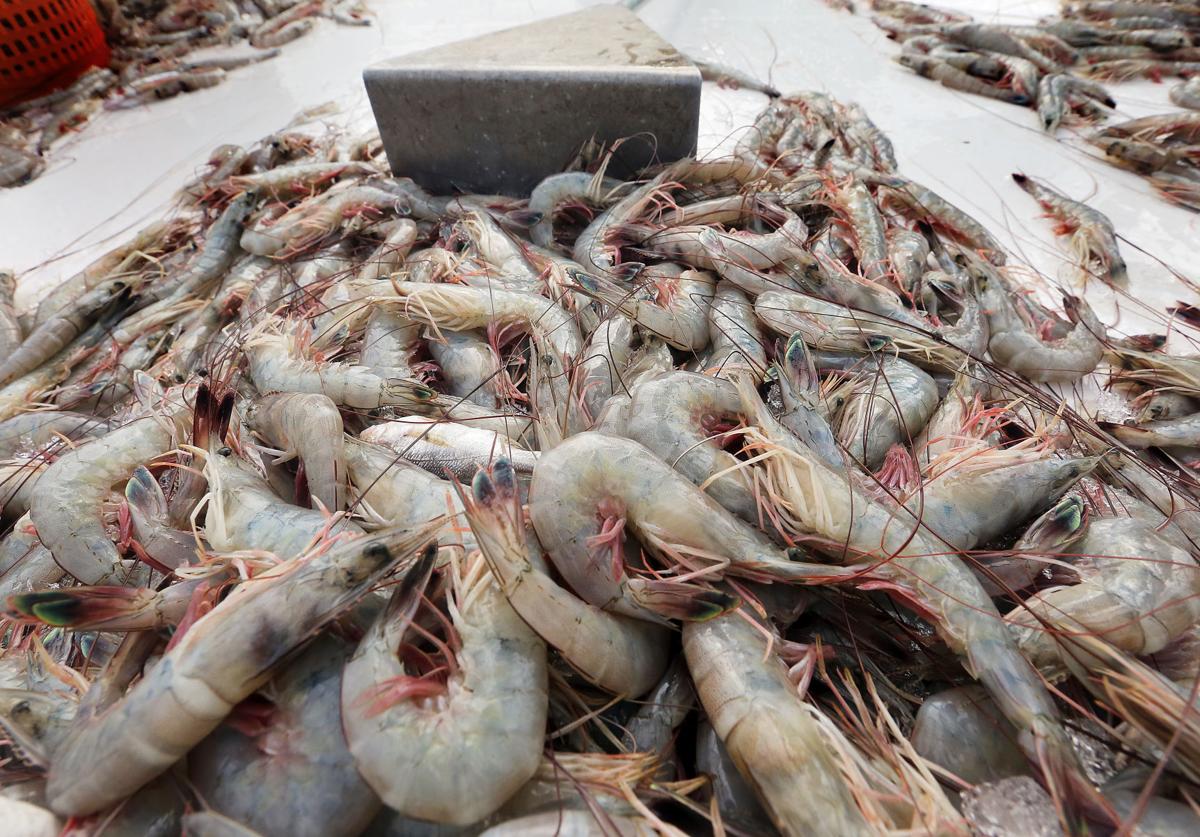 A late round of good-sized shrimp is helping to salvage a bad season for South Carolina shrimpers. Brad Nettles/Staff

Tommy Edwards' luck turned on Friday. The Shem Creek shrimper brought in more than 500 pounds of shrimp — most of them big ones.

Finally. The shrimp were big enough that the count was 13 to 15 critters to the pound.

"That's the best I've done in four months," Edwards said. "Normally the season would be winding down now."

Northeast winds and storms have pushed a much-hoped-for late run of big shrimp into South Carolina waters from North Carolina, salvaging part of the season for state shrimpers just a week or so before the water gets colder than below 50 degrees.

That's the point where few shrimp are left to harvest.

In the waters around the Cape Romain National Wildlife Refuge, "we've never had shrimp this big this late in the year," said Rutledge Leland, owner of Carolina Seafood in McClellanville, where some of the state's mid-state boats dock.

The late catch means people who seek out fresh, tasty local shrimp get a last chance to cook up some plump ones before the harvest reopens in the spring.

For anyone in the market, head to the docks: South Carolina shrimpers make most of their living selling fresh off the boat. Prices vary, but usually are a few dollars less per pound than supermarket prices.

After a good spring, a lot of South Carolina shrimpers were unlucky this winter, while shrimpers off North Carolina brought in a bounty catch.

The shrimp bred in the summer here just never seemed to come out of the creeks where they grow, for reasons researchers haven't determined yet.

But then, instead of out of the creeks, they started "coming down the beach," as Leland put it.

The robust catch is evident even to the south. Nelson Quality Shrimp Co. outside Savannah reported 250 pounds of big shrimp on Friday.

The bad year around Charleston really didn't have much effect as far as price or availability. Partly because of the good catches to the north, a lot of retailers trucked in fresh shrimp.

For the local shrimpers with smaller boats, though, the good finish doesn't change another bad season in a trend that's crippling the fleet. The heart of the catch tends to come in the nearshore waters within 3 miles of the coast.

A fierce cold snap of snow and ice in January 2018 made for the fifth-worst die-off of shrimp and other species since the 1950s. A late spring start last year was followed by a poor summer. A good fall catch barely made up for that, according to officials and shrimpers.

The catch here is prized for its taste and texture, but it's not enough and too inconsistent to compete with Gulf of Mexico shrimp in the national retail market, much less the glutted, farm-raised import market.

Experts feel it's too soon to say for sure.