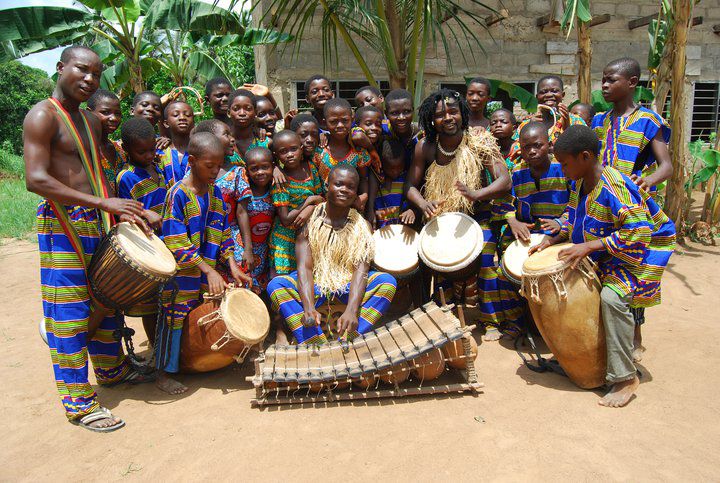 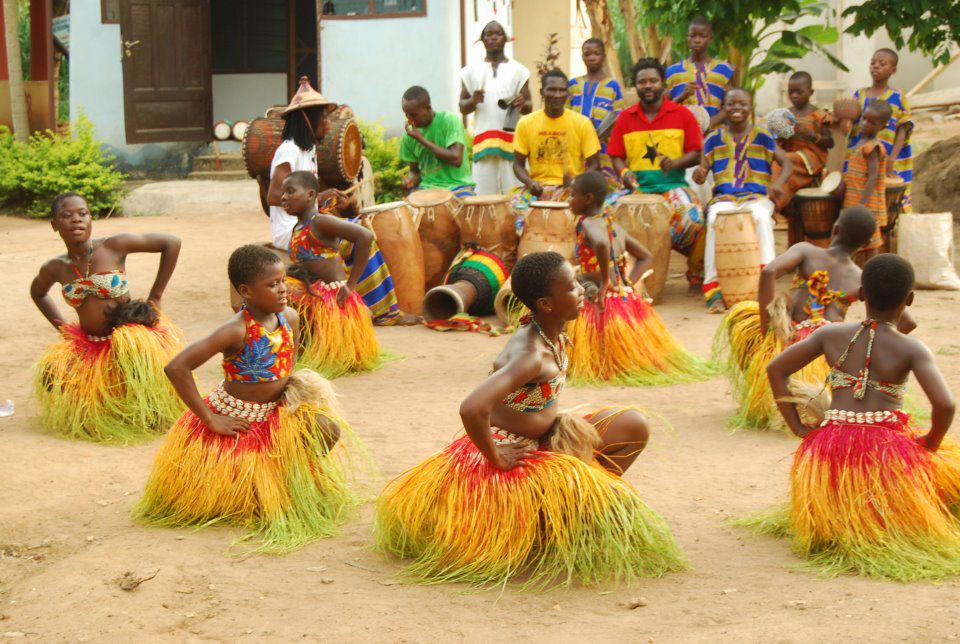 A youth troupe from Ghana that wanted to perform in Charleston on Saturday was unable to travel here because of visa issues with the country's U.S. Embassy, the coordinator of the trip said.

Dr. Cynthia Swenson said that American embassy officials would not consider documents supporting the youths' visa applications, including correspondence from the United Nations where they also were scheduled to do a show.

"The children were devastated," Swenson said. "They had letters from the U.N. and many places in Charleston."

A spokesman at the U.S. State Department said the agency could not discuss the specific situation because of privacy laws.

The Nkabom Children's Cultural Troupe of Ghana planned a show of West African dancing and drumming at McLeod Plantation on James Island.

"Unfortunately, we have had to cancel this program because the children were not granted travel visas into the United States from Ghana," according to a statement posted at the Charleston County Parks and Recreation website.

The 13 children were also invited to perform at a Montessori Model United Nations conference in New York before the show that was scheduled here, said Swenson, a local clinical psychologist.

The Okurase group have bonded with children in North Charleston's Union Heights who became involved in African dance and drumming as a positive activity, she said.

The local children bought drums from an artist in Ghana — Samuel Nkrumah Yeboah, who is known in his home country as "Powerful," she said.

After raising funds for two years, the North Charleston children visited Ghana where they met their African friends.

Powerful and Swenson joined forces to form Project Okurase, she said. The Clemson Architecture Center in Charleston also has assisted the nonprofit by doing conceptual designs for the Nkabom Centre. Two Clemson graduate students traveled to Okurase to research the project.

"The relationships between the two communities has been a way of Okurase helping North Charleston and vice versa," she said.

The youth in Ghana live in the village of Okurase where their families eke out a living as subsistence farmers, Swenson said.

"In my opinion, this whole issue of visa denial is not about safety but about fear of people who live in poverty and that they will run away to make their fortune," she said. "It doesn't make a lot is sense when it's children and serious sponsors."

Failure to demonstrate "non-immigrant intent" is a commonly-stated reason for denial of a visitor visa, said Melissa Azallion, a local immigration attorney.

People visiting the U.S. are presumed to have "immigrant intent," which means they want to stay forever. Visitors must prove that is not the case to receive a visa, Azallion said.

"The way they do that is by showing that that have strong family, financial and economic ties to their country. If the consular official was not convinced of that, that may have been the reason for denial," she said.

Swenson said attempts to secure the visas meant long hours of travel and expenses totaling $5,000 that included hiring an independent "appointment maker" for a visa.

At first, the children and their sponsor were told they could speak with embassy officials on Jan. 12, but when they got there, they were told the appointment had been changed to the day before and officials forgot to tell them, she said.

But again, the group made the trip only to be told that they had no appointment, she said.

The State Department uses an online system to initiate the visa application process in Ghana. Walk-in appointments are not accepted, according to the agency's web site.

Generally, non-immigrant visa applicants aged 14 to 79 are required to schedule an appointment for an interview with a U.S. consular officer, according to the website.

"New appointment times are added every business day, multiple times throughout the day, so please check back often," the embassy website states. "You must arrive with all application materials and required documents or you will not be interviewed.  Applicants with incomplete application packages may be turned away and required to reschedule a new appointment."

Recently, the Okurase troupe posted a video on YouTube to their "friends and family" in Charleston expressing their thanks for the invitation to perform.

"We were denied visas. We feel very sad and sorry about this," one of the children said. "And we look very much forward to meeting you all someday."