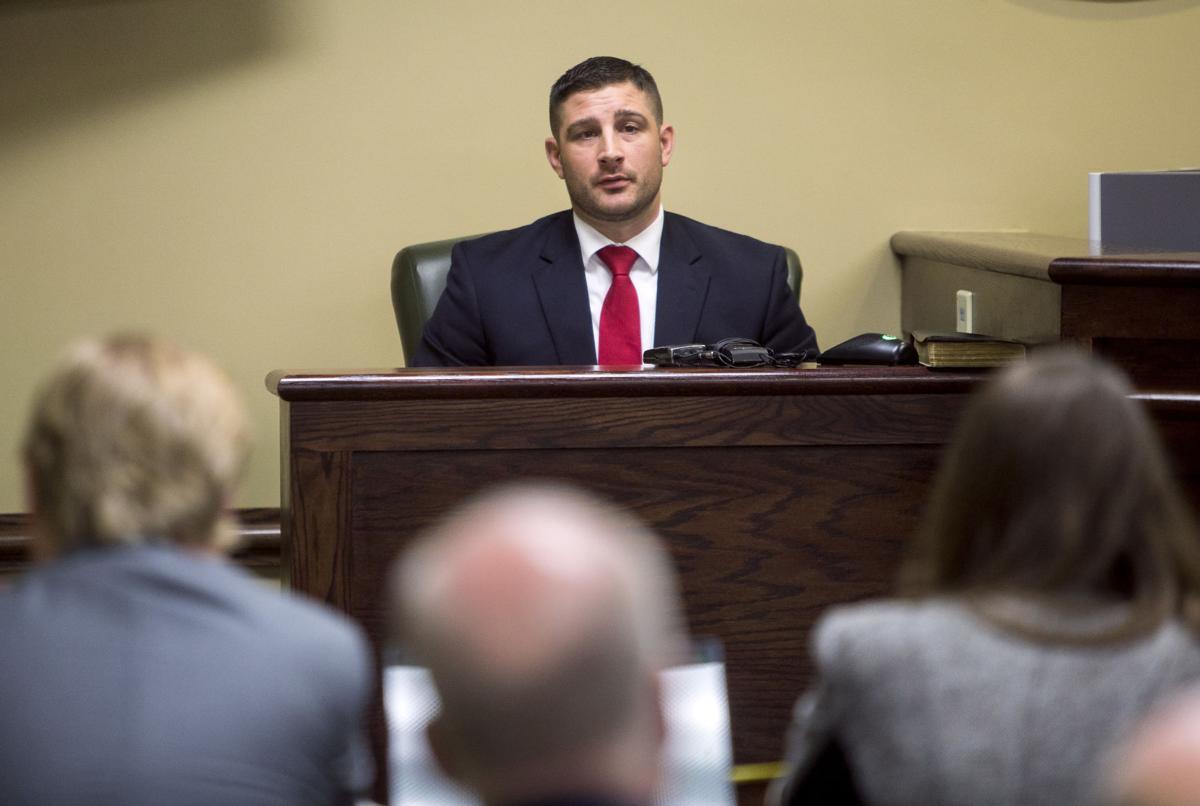 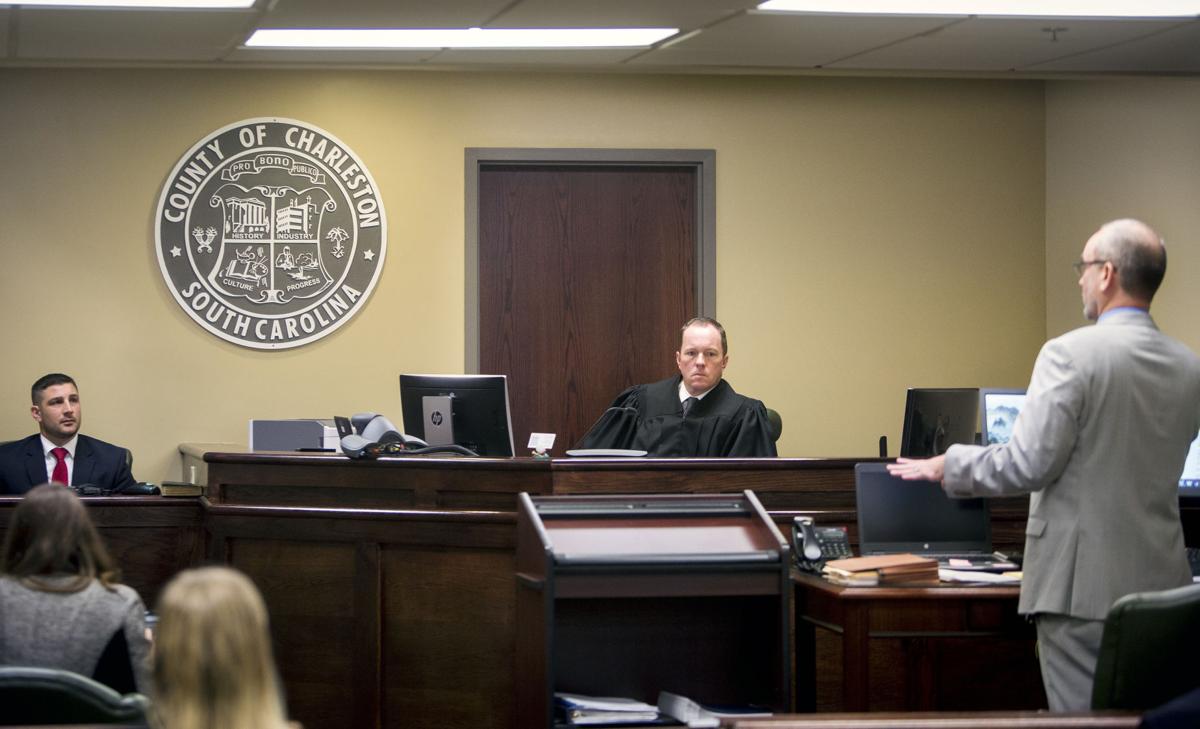 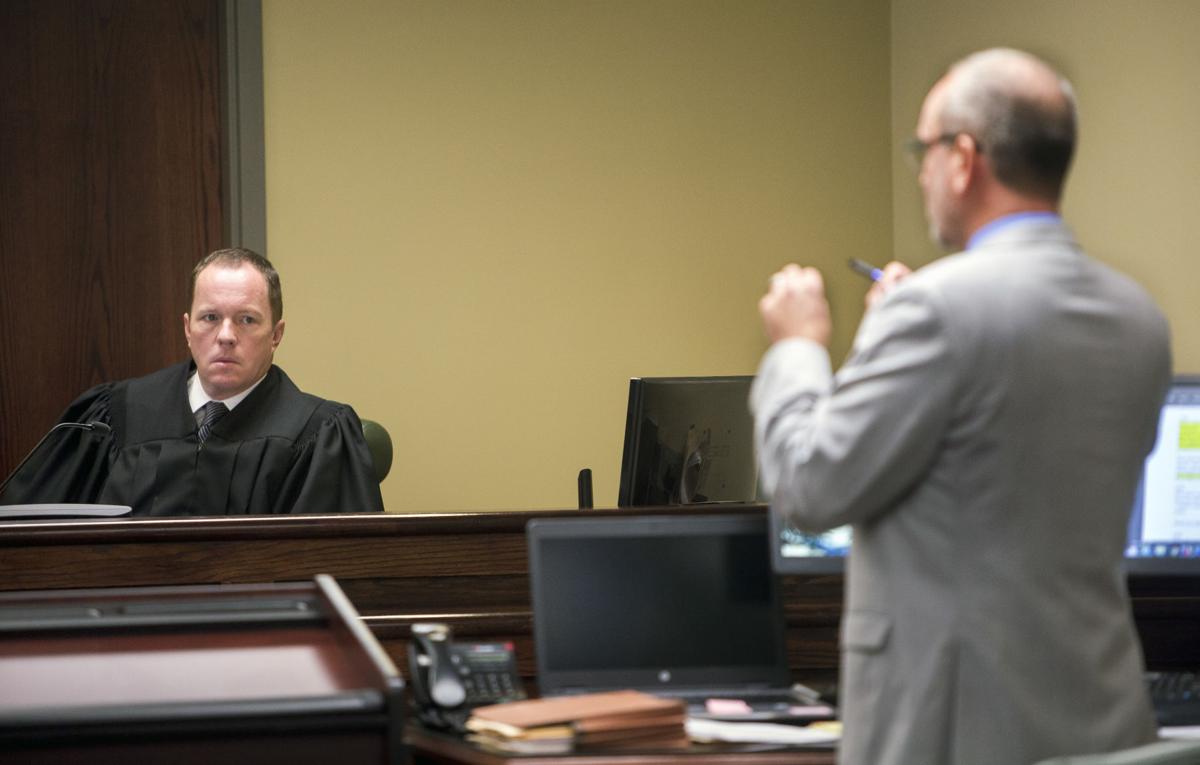 Magistrate Stephen Harris listens to prosecutor David Osborne, right, during a preliminary hearing for the former state treasurer and “Southern Charm” star Thomas Ravenel on Monday, Nov. 5, 2018, in North Charleston. He was jailed Sept. 25, 2018, after his former nanny alleged that he sexually assaulted her three years ago in Charleston.​ Andrew J. Whitaker/Staff 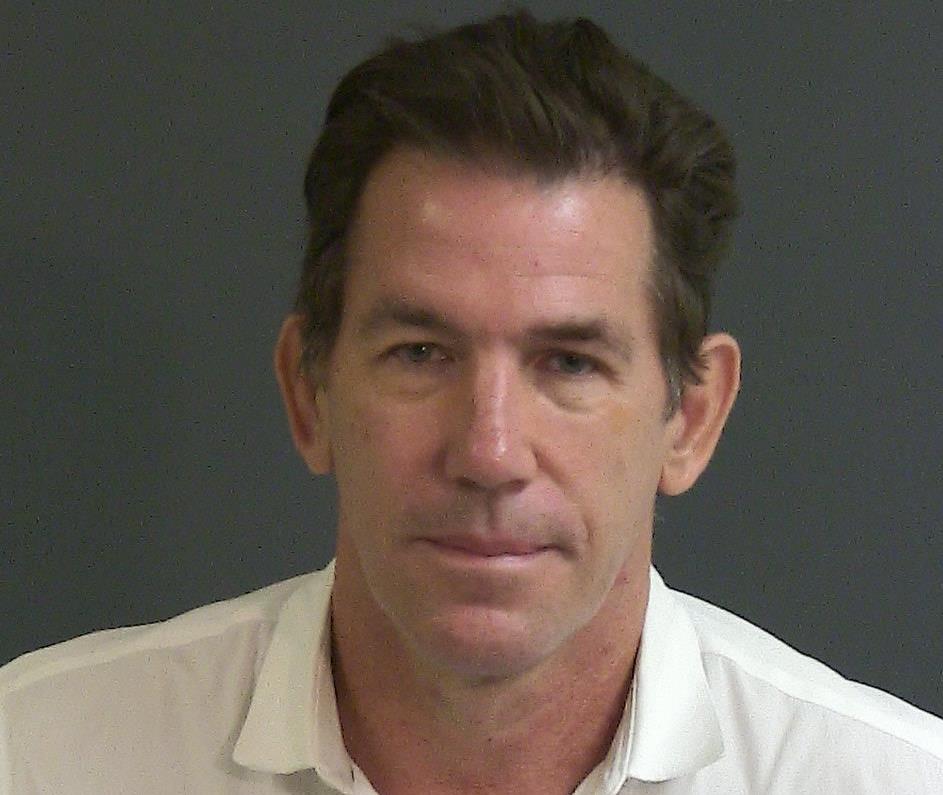 Ravenel, 56, was arrested in late September after a woman who worked for him as a nanny reported to Charleston police in May that he sexually assaulted her three years ago at Ravenel's Charlotte Street home.

Ravenel faces a charge of second-degree assault and battery, a misdemeanor that carries up to three years in prison. A trial date has not been set.

During a preliminary hearing in front of Charleston County Magistrate Stephen Harris, Detective Christopher Malinowski of the Charleston Police Department took the stand to answer questions from a prosecutor and Ravenel's defense team. Ravenel, whose attendance was not mandatory, was not present during the proceeding.

The woman who reported the incident was in attendance. The Post and Courier typically does not identify alleged victims of sexual assault.

The woman who accused Ravenel of assault said that in January 2015, Ravenel returned home and appeared to be under the influence, Malinowski said.

"Let's get you to bed," the nanny told Ravenel, according to the detective.

She told investigators that in a bedroom, the man undressed her and made sexual advances toward her by grabbing her hand and pressing it to his body, according to an affidavit. As Ravenel removed the woman's shirt, it became wrapped around her neck, which made it difficult for her to breathe. Then, Ravenel pulled down the woman's pants and fondled her, the affidavit alleged.

She crouched down to avoid being further assaulted, but Ravenel put his body in the woman's face while making sexually explicit remarks, the detective testified. During the assault, the woman reported that she suffered injuries to her chest, neck and upper thighs. The woman told police that she was able to break away from Ravenel and flee the house.

Malinowski testified that shortly after the assault, the victim took photographs of her injuries with a cellphone and told at least four people what happened.

But investigators struggled to get access to the photos, the detective testified without giving further explanation. When they finally did in September, they found that the quality of the photos was not good enough to let them make out any visible injuries, he added.

Malinowski said the time stamps on the files corroborated the victim's claim as to when the assault occurred.

Under questioning from Mount Pleasant defense attorney Cameron Blazer, who declined to comment after the hearing, the detective said at least one of the individuals interviewed told police that the account the victim relayed to her differed from the account given to investigators. Malinowski did not elaborate.

Ravenel hails from a prominent Charleston-area family and briefly served as state treasurer until a federal grand jury indicted him in 2007 on cocaine possession charges.

Ravenel, known as "T-Rav" to some fans of the Bravo reality series "Southern Charm," was a regular cast member on the show that premiered in 2014. Bravo said at the time of Ravenel's arrest that the network and Ravenel had cut ties.

The series chronicles the lives of Lowcountry socialites.