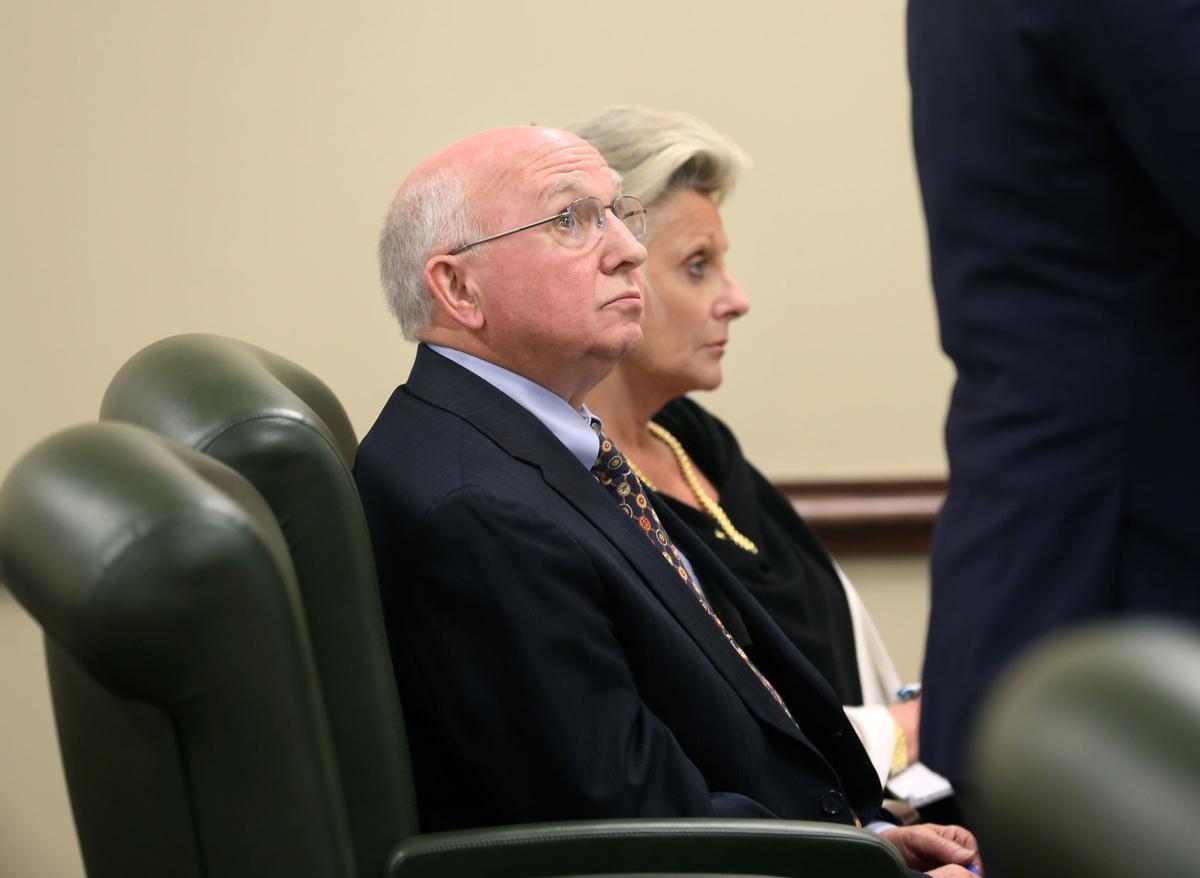 Sen. Paul Campbell, also CEO of Charleston County Aviation Authority, appears in court in January, seeking to have charges of DUI and lying to police dropped. A magistrate on Wednesday dismissed the charges the day before Campbell's trial was slated to begin. File/Grace Beahm Alford/Staff 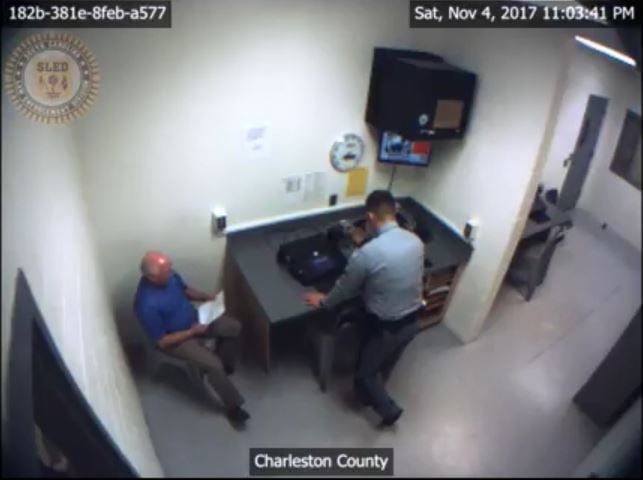 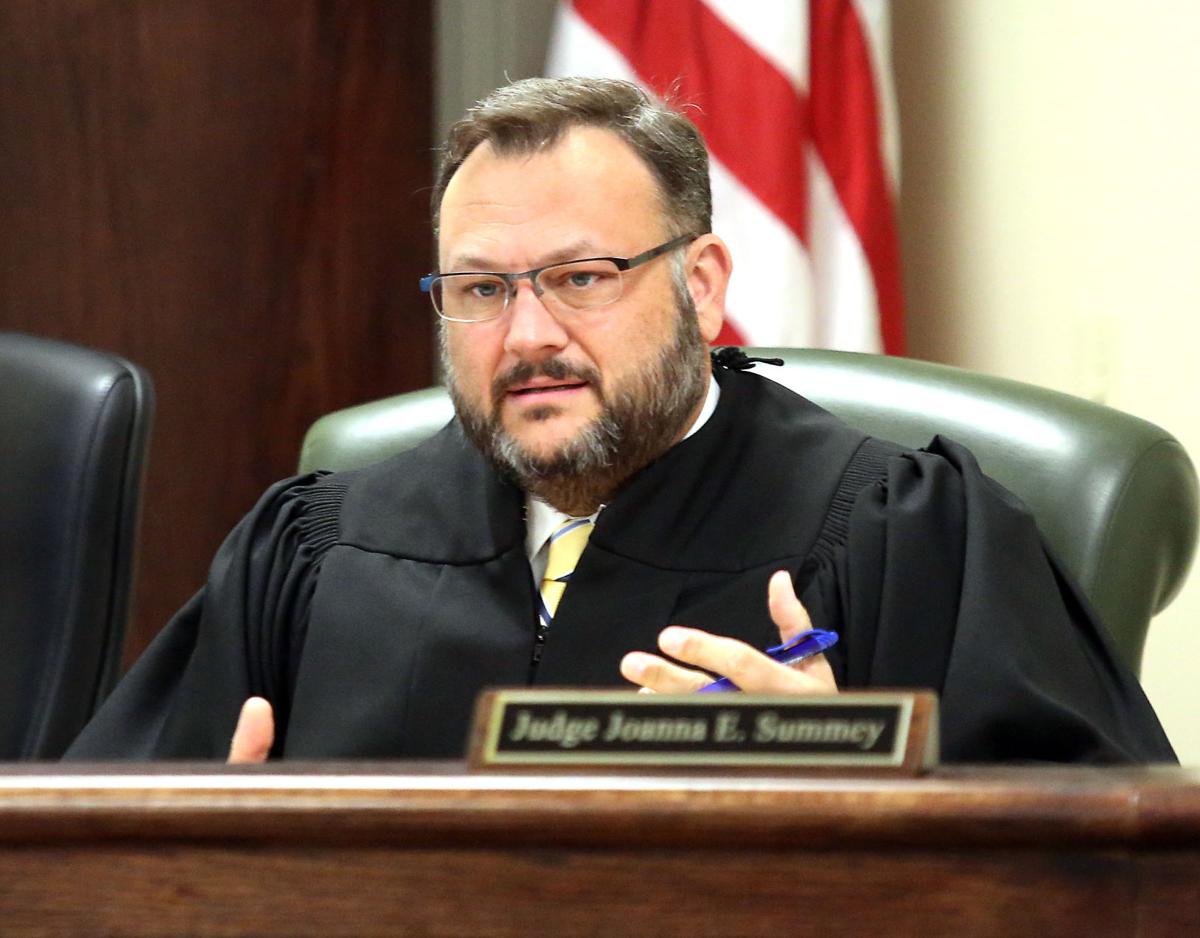 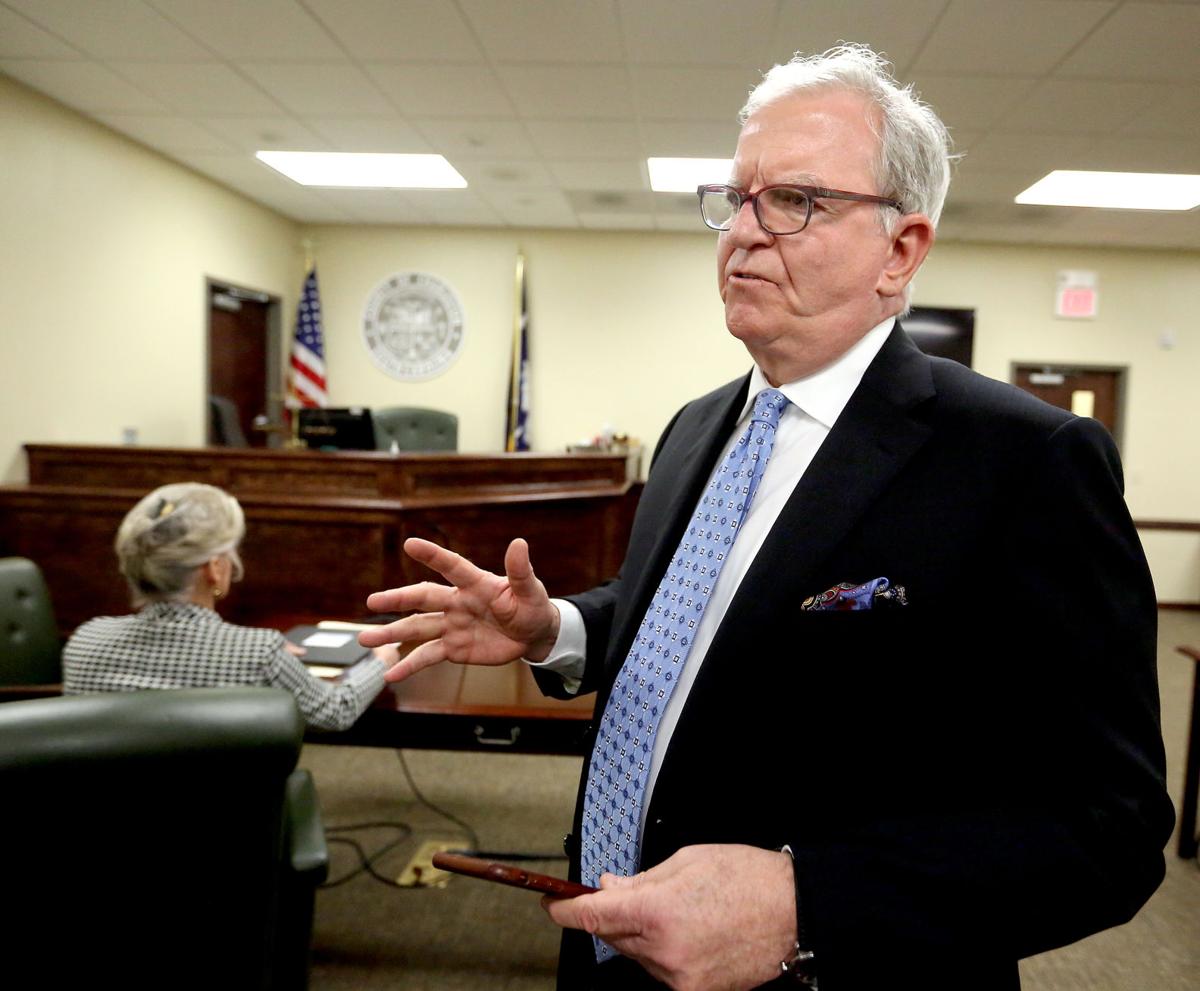 Sen. Paul Campbell, also CEO of Charleston County Aviation Authority, appears in court in January, seeking to have charges of DUI and lying to police dropped. A magistrate on Wednesday dismissed the charges the day before Campbell's trial was slated to begin. File/Grace Beahm Alford/Staff

After earlier saying he didn't have the authority to dismiss charges before trial, a magistrate presiding over Sen. Paul Campbell's drunken driving case did exactly that Wednesday, tossing out the last remaining criminal count against the legislative ethics chairman.

Campbell, 71, was arrested on the charge of driving under the influence after a Nov. 4 traffic crash. He also was accused of giving false information to police after authorities said he lied about who was behind the wheel, but prosecutors quietly dropped that count before a hearing on the eve of a scheduled trial.

The Republican from Goose Creek asked for a blood examination after his arrest, but a trooper didn't help him get the independent testing, a requirement of state law. His lawyers argued the trooper's misstep denied him access to potentially favorable evidence.

Magistrate Elbert Duffie said he had not thoroughly weighed the possible harm to Campbell's due process rights when defense attorneys first asked for a dismissal during an earlier court hearing.

Assistant Solicitor Manuela Clayton, the Horry County prosecutor assigned to the case, did not offer a rebuttal in court. She said after the proceeding that "there was nothing" to advance the charges in light of the trooper's oversight.

The law requires judges to discard the results of a breath test when an arresting officer doesn't provide "affirmative assistance" to a DUI suspect seeking a blood test. In Campbell's case, the magistrate opted to do that last month instead of making the move he ultimately made Wednesday: throwing out the case altogether.

"Whether I agree or disagree with (the judge's ruling), I mean, it is what it is," Clayton said. "It was pretty cut and dry."

By late Wednesday, the charges against Campbell had been scrubbed from online court records.

The false information charge had already been labeled as problematic because it alleged that Campbell handed over a false identification after the crash, not that he lied to troopers about who had been driving. Campbell had given the trooper a valid driver's license, said his lead attorney, Andy Savage.

Troopers reported that a Mercedes-Benz SUV driven by Campbell, who is also CEO of the Charleston County Aviation Authority, rear-ended a Jeep on Interstate 26 near North Charleston. The other driver wasn't seriously injured but reported that she saw Campbell switch seats with his wife following the crash.

Campbell has insisted he was never behind the wheel.

Campbell's blood-alcohol content registered at 0.09 percent in a breath test. Campbell, skeptical of the result, asked for a blood analysis. But the trooper responded, "This is what we got."

Savage had asked Duffie to toss out the charges for various reasons, including the trooper's failure to help Campbell get the blood test. Duffie ruled in January that he didn't have the authority to make the ruling.

In a recent defense motion, which was the centerpiece of Wednesday's hearing, Savage asked the magistrate to reconsider nixing the DUI charge.

In court, Savage argued that the senator's right to exculpatory evidence was compromised because he didn't have sufficient means to seek other evidence that could be used in his defense.

Duffie agreed, ruling that Campbell did not have a "reasonable opportunity" to obtain such independent evidence. Though he heard Savage's due process argument during the past hearing, Duffie conceded that he had failed to consider it the first time around.