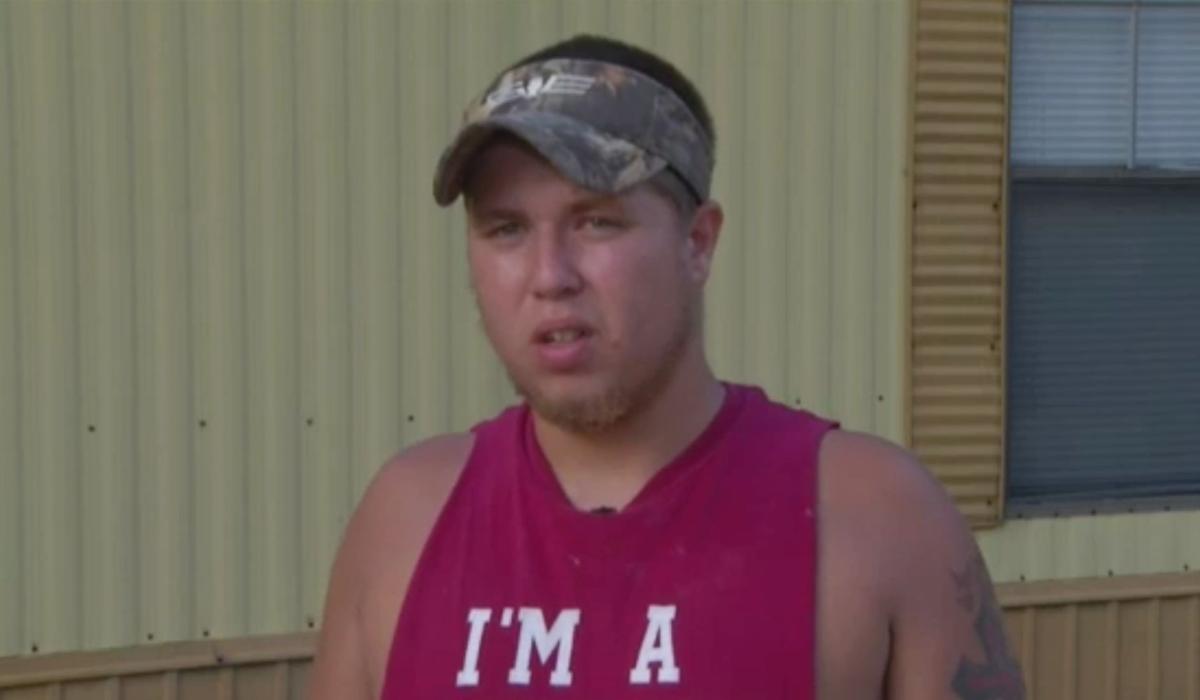 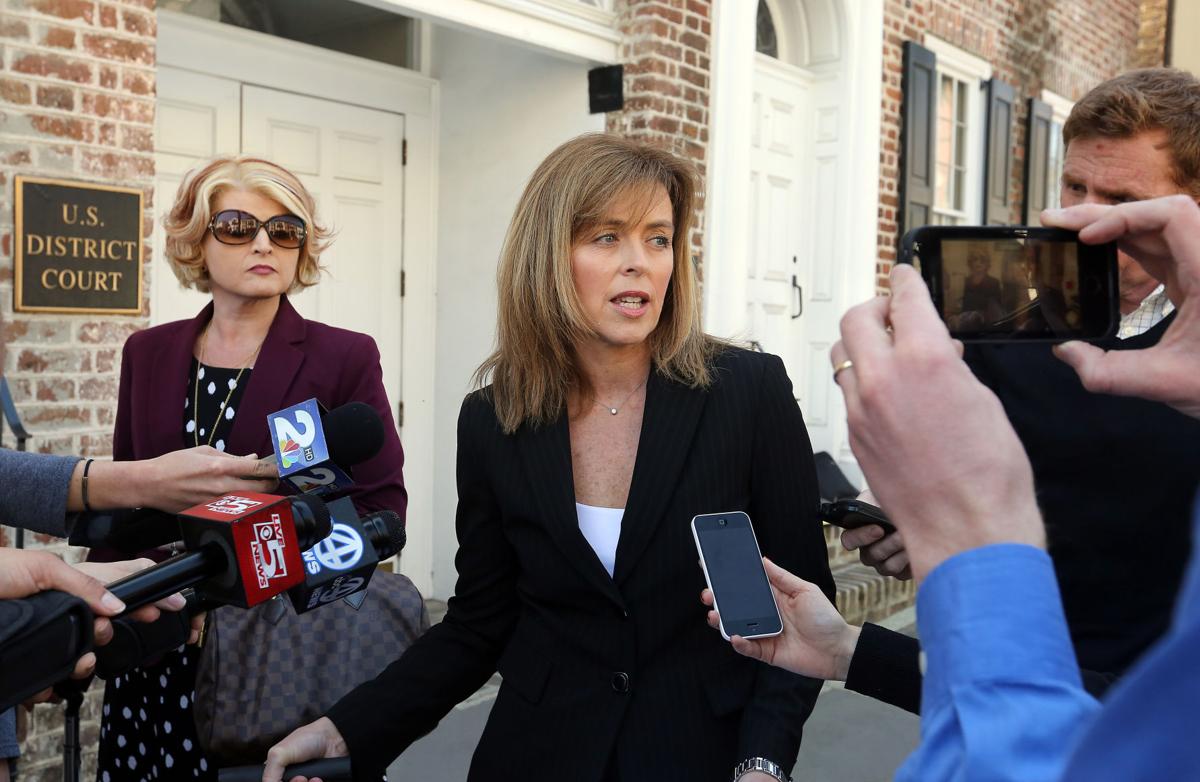 Joey Meek's attorney, Deborah Barbier of Columbia, speaks Tuesday, March 21, 2017, outside Charleston federal court after her client was sentenced to 27 months for telling others not to report Dylann Roof in the Emanuel AME Church shooting. Brad Nettles/Staff

Joey Meek's attorney, Deborah Barbier of Columbia, speaks Tuesday, March 21, 2017, outside Charleston federal court after her client was sentenced to 27 months for telling others not to report Dylann Roof in the Emanuel AME Church shooting. Brad Nettles/Staff

A friend of Dylann Roof's this week began a 27-month prison sentence in connection with the Emanuel AME Church shooting.

Joey Meek, 22, of Lexington County, surrendered to federal authorities on Tuesday to begin serving the sentence, according to a letter sent on Thursday to Andy Savage, an attorney representing three survivors and some of the nine victims' family members.

Meek pleaded guilty to federal charges of misprision of a felony and lying to investigators.

He and Roof were childhood friends who reconnected before the June 17, 2015 shooting. They spent time together doing drugs, playing video games and talking about Roof's racist beliefs and plans to kill people in Charleston.

Fearing what Roof might do, Meek once took his friend's .45-caliber Glock and hid the weapon, only to return it.

Roof later went to Emanuel carrying 88 hollow-point bullets and sat through a Bible study. He listened for nearly an hour before standing and opening fire. In the end, nine lay dead and three made it out alive.

That night, authorities said, Meek learned on social media about what happened. He talked about the news with at least one friend, he later told investigators, but he urged that young man to keep quiet.

He was sentenced in March and later dropped an appeal of the 27-month term.